7 Most Popular Cases of Cloud Seeding

Cloud seeding is a kind of weather modification that governments around the world have been adopting to avert droughts, make rains, and clean up of weather. 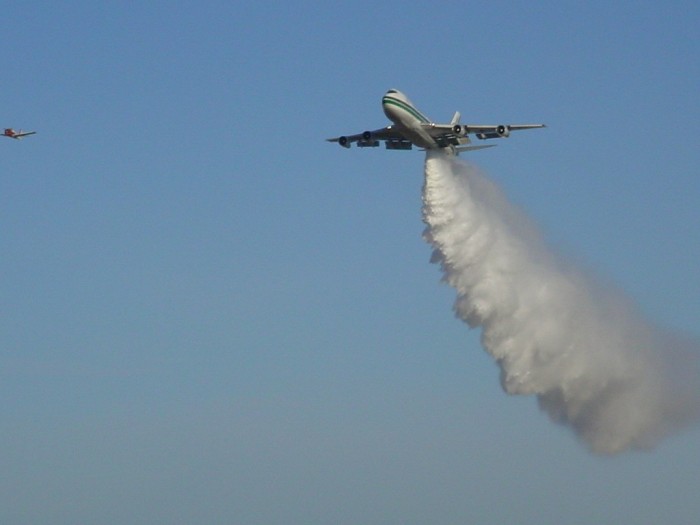 A kind of weather modification, cloud seeding is a way of changing the precipitation that pours from clouds by scattering certain substances (acting as cloud condensation or ice nuclei) into the air to alter the microphysical processes inside the cloud.

These cloud seeding programs and experiments seek to increase crop production, prevent droughts, or aid in clearing up the atmosphere. Many countries’ governments have taken on cloud seeding programs to avert the imminent damaging effects of rain on important events or to “make it rain” in drought-affected regions.

Let’s have a look at some of the most popular cases of cloud seeding here. 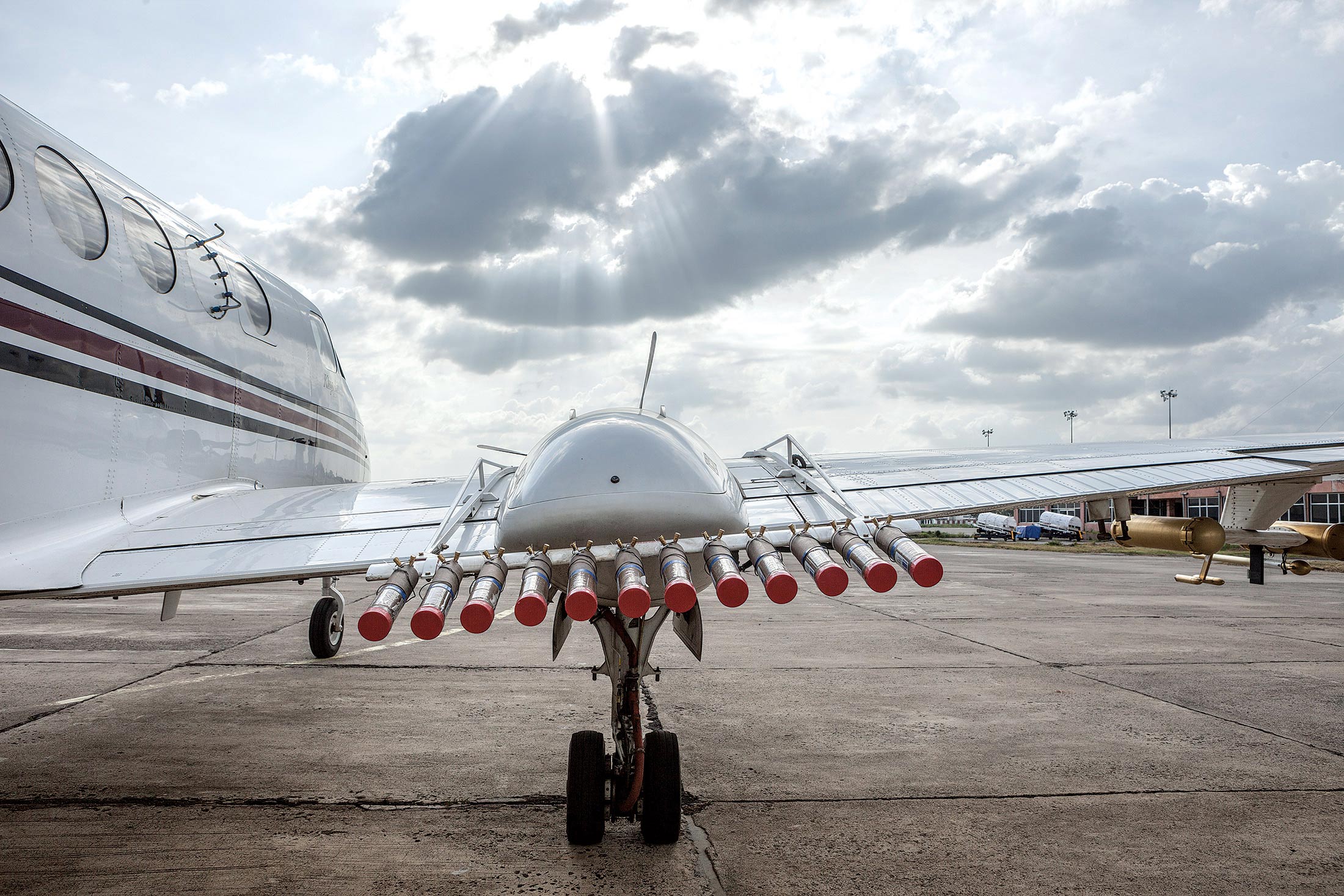 From 1997 until 2001, South Africa’s advanced cloud seeding program of hygroscopic flare seeding operated so as to increase rainfall, foster crop production, and boosted harvest. Radar and satellite technology were also used in this 4-year experiment. A total of 95 storms were seeded, monitored, and tracked using this technological solution.

About a third of these were chosen for “treatment”  in order to increase rainfall and somewhat influence the area affected by rainfall. For around 37 storms that were treated, the amount of rainfall doubled from what was normally expected. 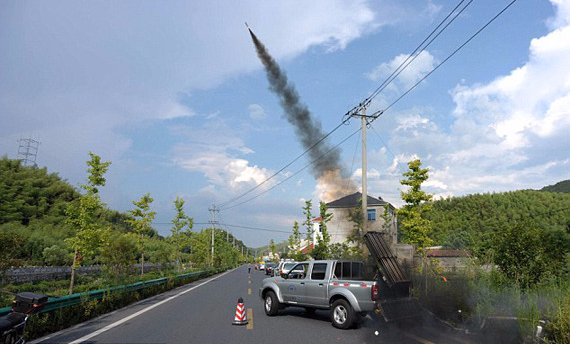 At the time of the 2008 Olympics in Beijing, especially the opening ceremony, the Chinese government openly conducted its cloud seeding program in order to prevent the first day of the Olympic Games from rain or bad weather. More than 1,000 rockets were fired into the air in an effort to scatter rain clouds that might have posed a threat and dampened the ceremony.

Chinese government openly conducts on a regular basis ahead of public holidays and important events. Not only to ensure dry days, but they also “make” rains days in advance, which then helps in clearing smog and dissipating pollution. In spite of the concerns regarding the nature of such policies, which include firing silver iodide into the atmosphere, the Beijing Weather Modification Office asserts that they use levels that are safe for humans. 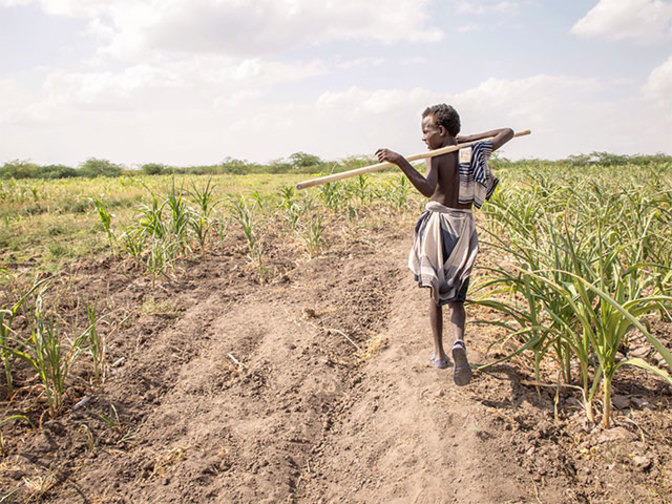 With the frequent and damaging drought conditions in the areas of Indian state Maharashtra, the state government announced in 2017 that they would conduct a 3-year cloud seeding program to tackle the program. They will be utilizing silver iodide and dry ice that will be delivered by planes flying high into the atmosphere above the region.

This 3-year experiment will have potential benefit on the target area. Also, it is a part of a global research program under the direction of India’s Ministry of Earth Sciences which aims to understand how chemicals and clouds react and what effect will these reactions have on the planet’s climate.

4. Mexico Turned to Cloud Seeding After “Curtailment of Industrial Production” 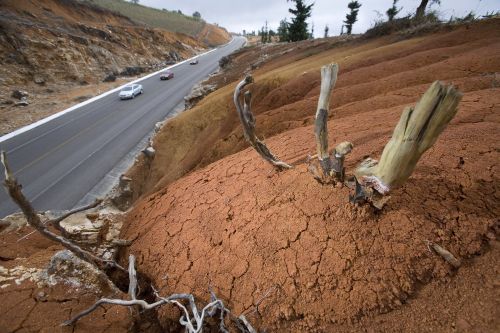 With the increase in frequency and duration of droughts especially the severe drought that took place in the 1940s, Mexico looked at cloud seeding. Other than the apparent effects on agriculture, it badly affected the generation of hydroelectric power and “curtailment of industrial production.”

And in 1949, the drought got even worse, and thus, the target areas were identified where planes “equipped to burn silver iodide” were sent into the atmosphere high above those areas. These planes spent around 2 hours every day, seeding their target areas during the program. 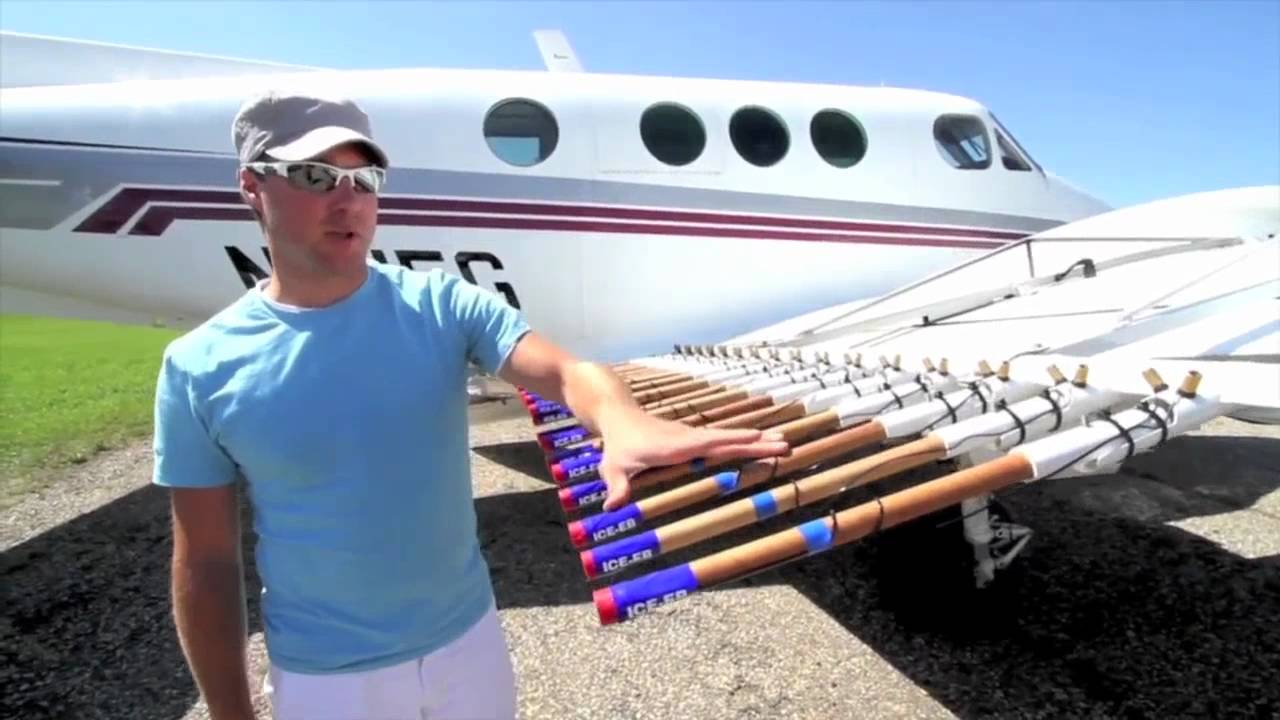 The fiercely strong hailstorms of Canada are prevented by Alberta Hail Suppression Project in which planes are made to fly into the storms, seeding the clouds. Then, the fire containing silver iodide blazes which drastically decreases the size of ice, sometimes to the extent that the hailstones melt totally even before hitting the ground. When it achieves success, the damage caused by storms is decreased.

Usually, the damage caused by these hailstorms to residential & commercial properties is so huge that the insurance industry covers $3 million each year for these cloud seeding projects. 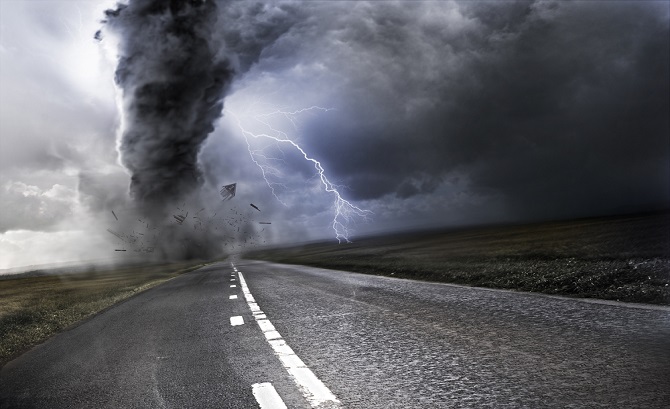 Alan Robock, a climatologist from Rutgers University who knows much about CIA’s weather experiments, officially said in 2015 that the CIA perhaps muddled weather control and modification.

Robock cited the example of a five-year mission conducted by American intelligence services during the Vietnam War in which US military planes carried out several extensive and successful cloud seeding missions. These missions elongated monsoons and gave them an advantage of farsightedness. They even made similar attempts to prompt extreme rains over Cuba to ruin their sugar harvests. 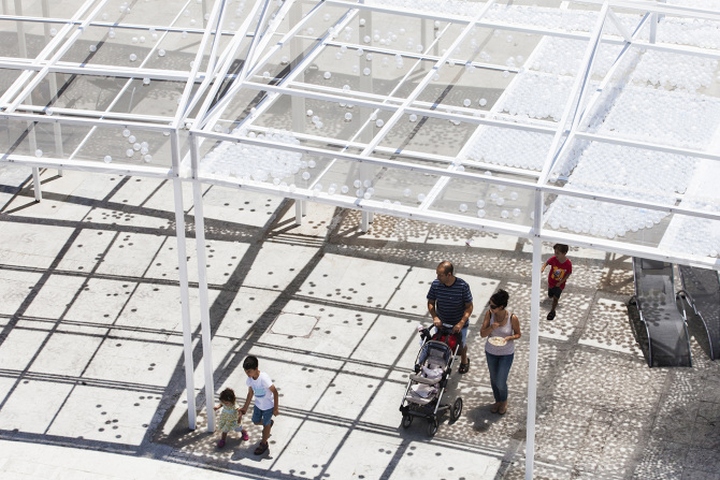 Israel has carried out extensive research and successful cloud seeding programs since the early 1970s so as to increase the minor rainfall making its way from the Mediterranean Sea.

Over the years of research, it has been found that the Sea of Galilee has far more “seeding potential” than the ones formerly targeted. So, the resources and cloud seeding programs have quite recently focused on this region. Another factor that has backed the continuity of such experiments is that the clouds over Galilee are more naturally seeded by sea salt spray.