If you are planning a trip to San Francisco you must have visit The Golden Gate and all the details you can find about stay, speciality and what to do. The first thing you would have done is Googling about the places and second is to acknowledge more about the famous Golden Gate Bridge.

While you read about the history, discovery, and facts behind the Golden Gate Bridge we have compiled lesser-known facts about everyone’s favorite bridge construction.

After Legal Battles, The Construction Started In 1933

The dream of joining San Francisco to the neighboring areas across the bridge became a reality after World War I with the hiring of engineer Joseph Strauss.  It was in 1923 when the plan started to begin the bridge formation and after years of battles, the Golden Gate Bridge construction was finally initiated in 1933. (14.1)

Initially, the original design for the bridge was rejected. Joseph then agreed to scrap the design and later brought engineers to join the project with more grace. The engineer Joseph Strauss believed he could complete this major project for a modest $30 million.

He submitted his sketches for a cantilever-suspension in June 1921 and convinced the communities on the northern end that bridge would be the advantage to them. By August 1925, people of Napa, Sonoma, and Mendocino agreed to join the district and offered their businesses as the guarantee for securing funds. Most citizens put their assets as collateral to finance the golden gate bridge construction.

Few People Died During The Construction

11 -15 people died during the construction of this popular bridge. 10 workers died on the same day and another 19 people were caught under the safety net below the bridge. (14.2) 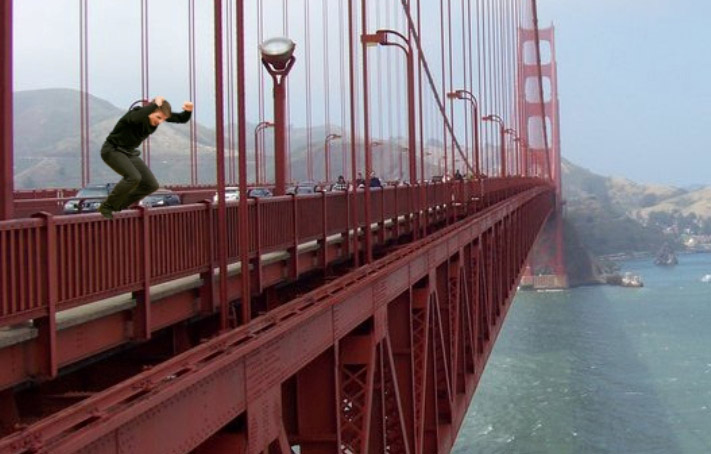 This six-lane bridge is 1.7miles long and links San Francisco with Marin County on North. The bridge weighs more than 888,800tons after shedding 12,000tons when the roads were replaced in 1980’s. It cost $35 million to build this popular Golden Gate Bridge construction. 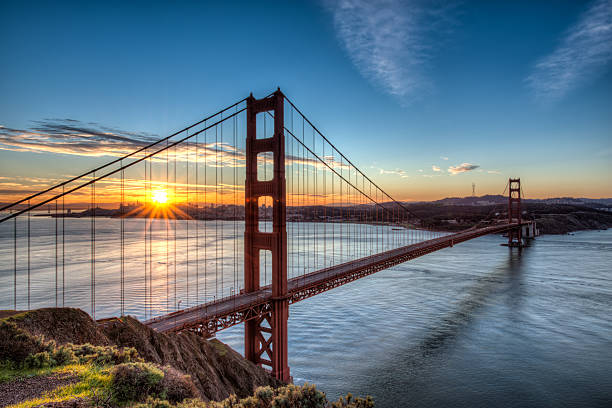 How was It Named

Golden Gate Bridge was not named for its orange color but for the Golden Strait, where the city San Francisco Bay opens into the Pacific Ocean. Prior to the construction, the only way to reach the two areas was by ferry boat. 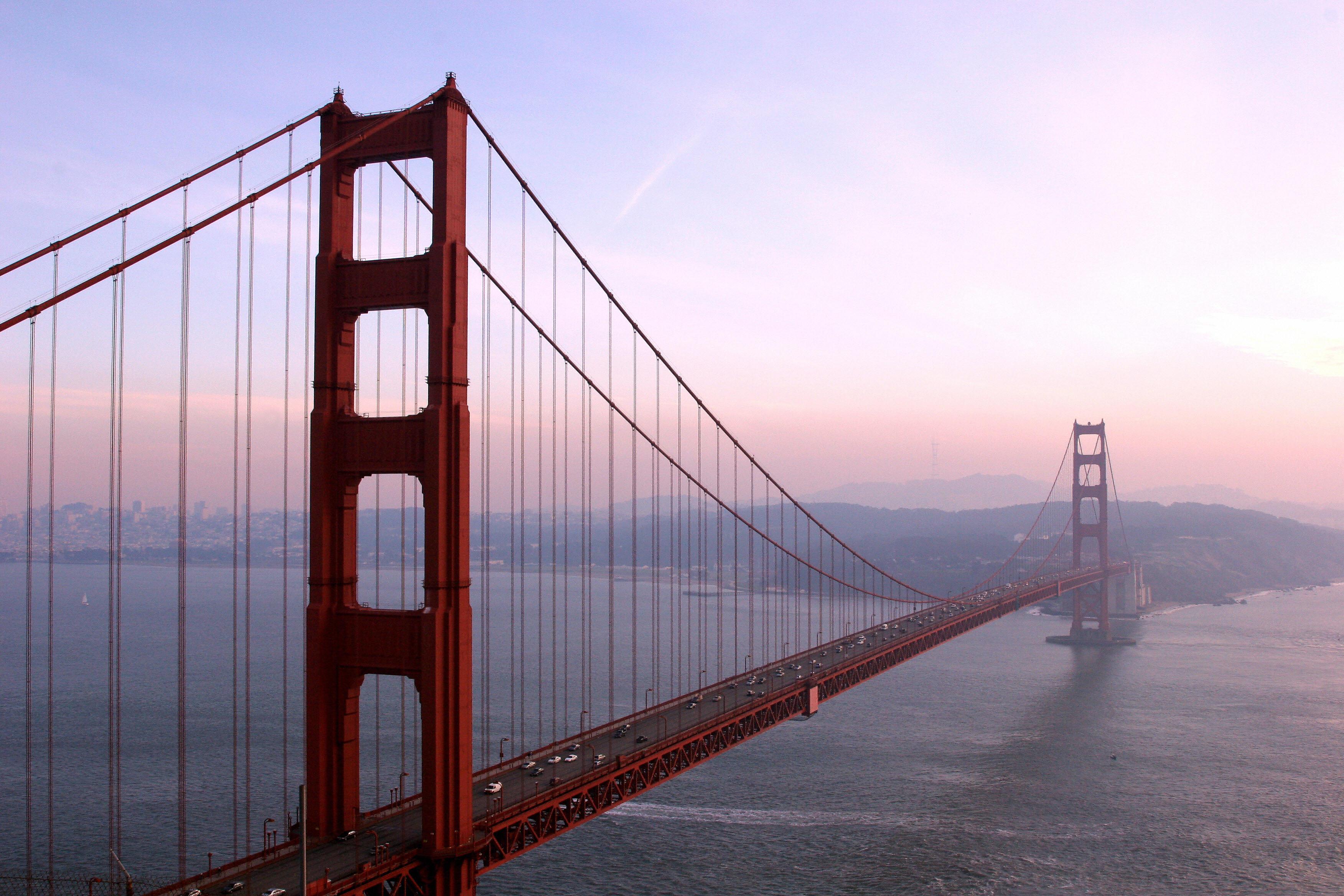