Radioactivity is usually perceived as harmful and deadly. However, its various amazing uses in our day-to-day lives prove that it can be beneficial & safe too. 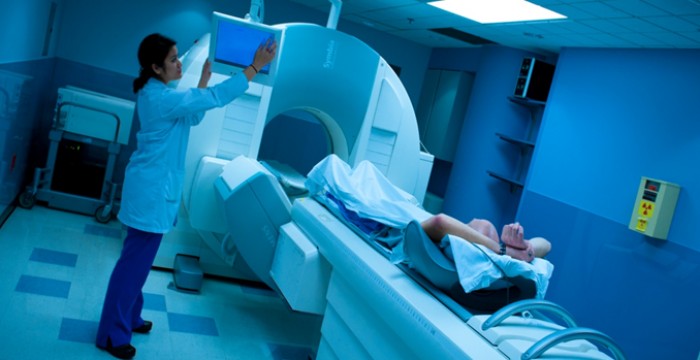 Radioactivity or radiation can only cause harm is a myth. They do cause and have caused some tragic incidents in the past but that’s not the only thing they can do. They produce some natural effects and are considered safe and beneficial for various practical purposes in several industries.

So those who think that radioactivity is meant for only making deadly explosions, do take note of some of these amazing uses of radioactivity. 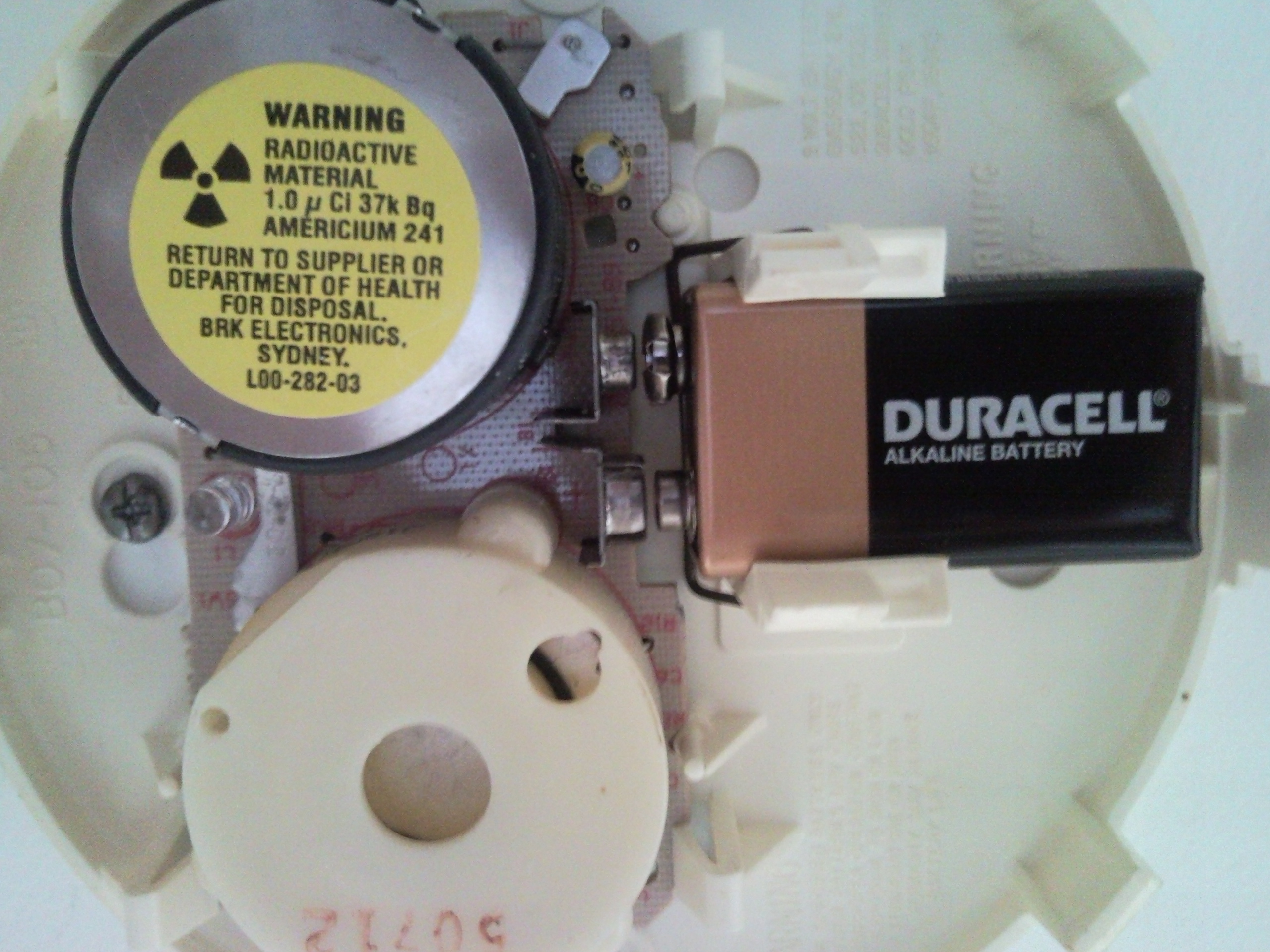 When a smoke particle breaks the radiation stream between the detector and americium, an alarm buzzes as a warning to evacuate the house. 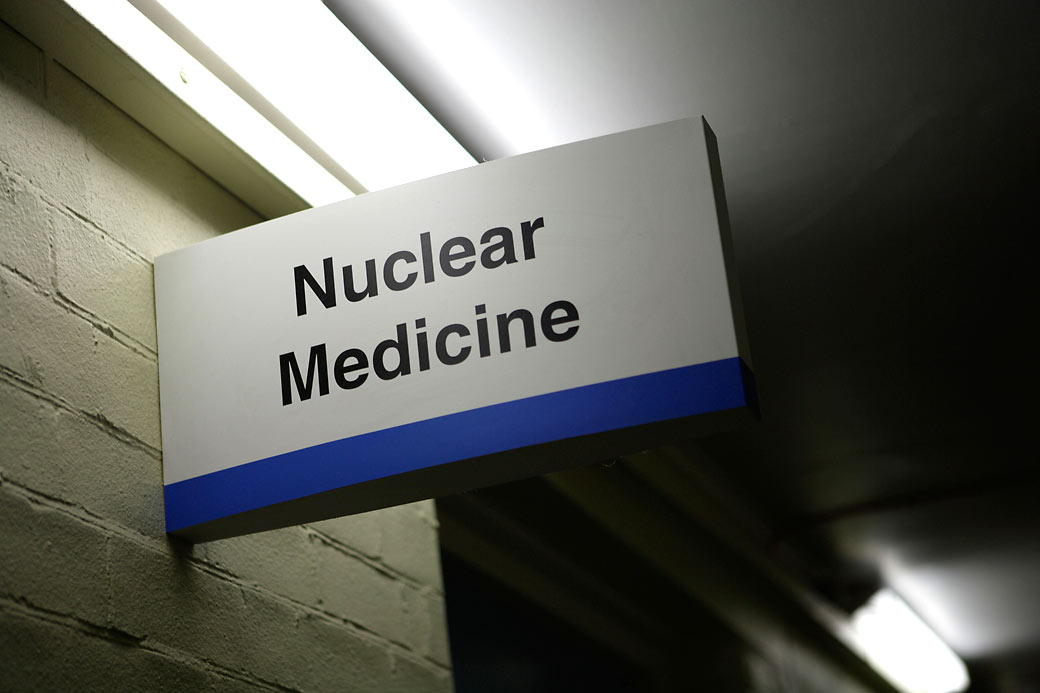 These medicines are either inhaled, injected into the body, or consumed as oral medicine so as to facilitate imaging of internal organs and bodily processes such as organ function, blood flow, and even certain cancers. 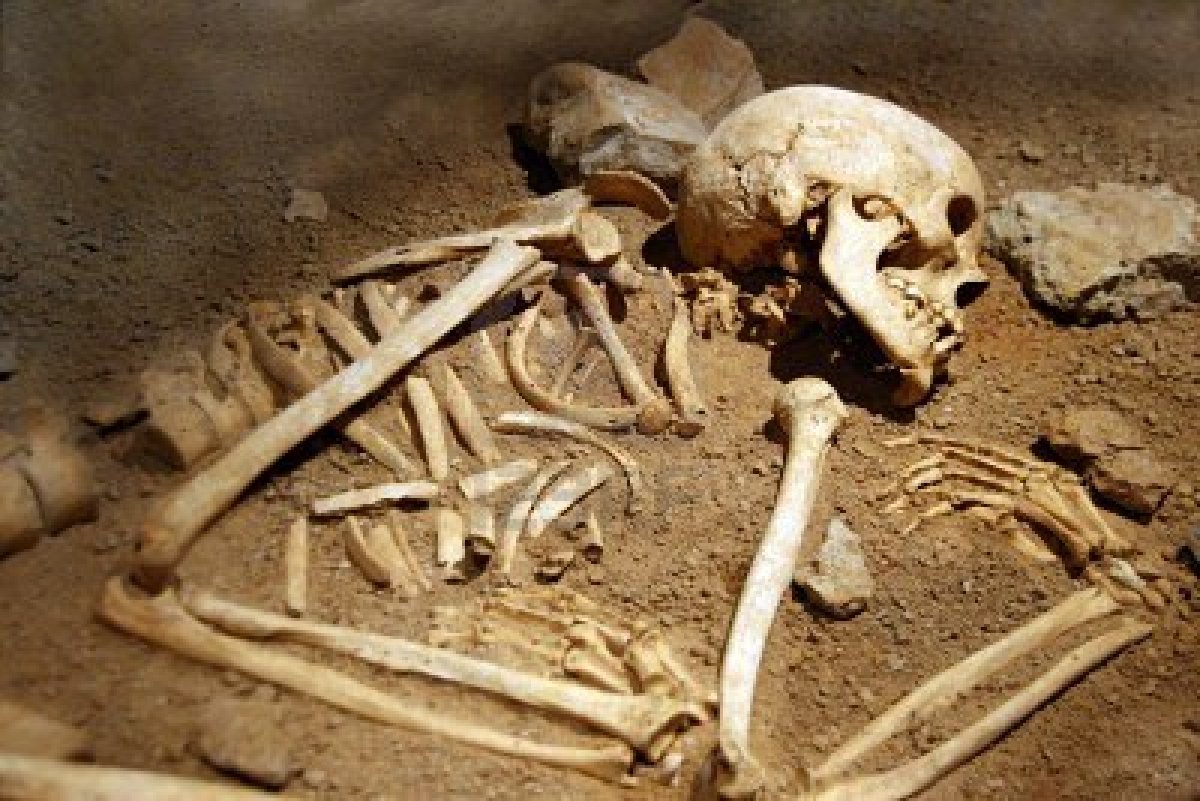 C-14 (Carbon 14) dissociates in a radioactive manner over a time period at a steady rate. Due to this fact, scientists utilize the ratio of C-14 isotopes to determine an object’s approximate age. It has been really useful in estimating how old dinosaurs have been, what were the early humans like, and several other age-old riddles. 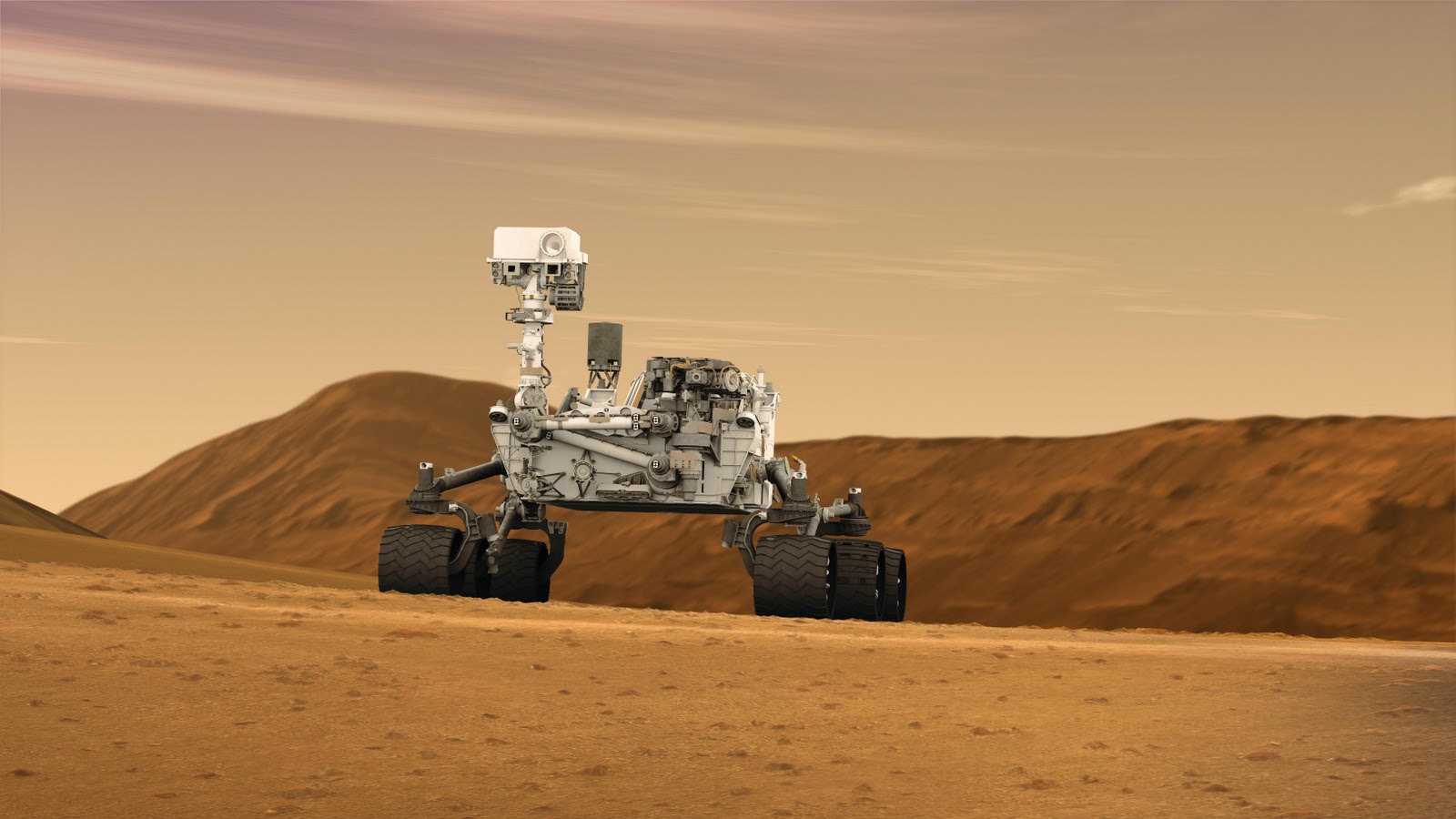 The outer space is a dark, cold place where the temperature is close to absolute zero. It’s important that the critical moving parts of the space shuttle stay warm and don’t freeze up and get locked up. In order to avoid any such problem, NASA places some heating elements with radioactive elements in critical areas.

With the decay of this material, a considerable amount of heat is generated that keeps crucial parts such as camera mounts and sensor doors moving at near absolute zero. 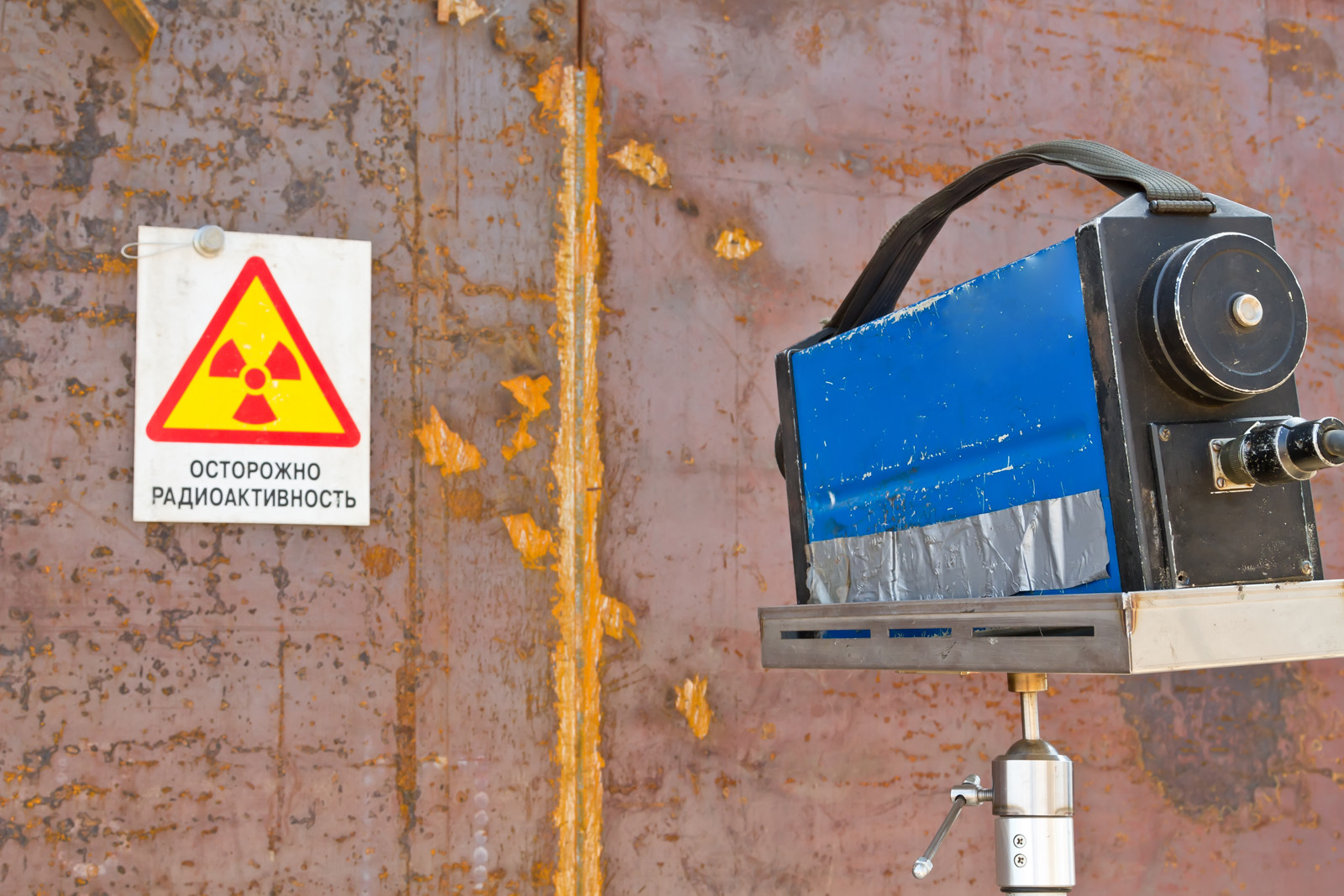 Several radioactive materials are put into use in measuring devices, civil engineering, industrial radiography, oil and mineral exploration, checking oil and gas pipelines for any leaks, process control in factories material analysis, and other various applications. These applications have a direct and indirect influence on our lives. 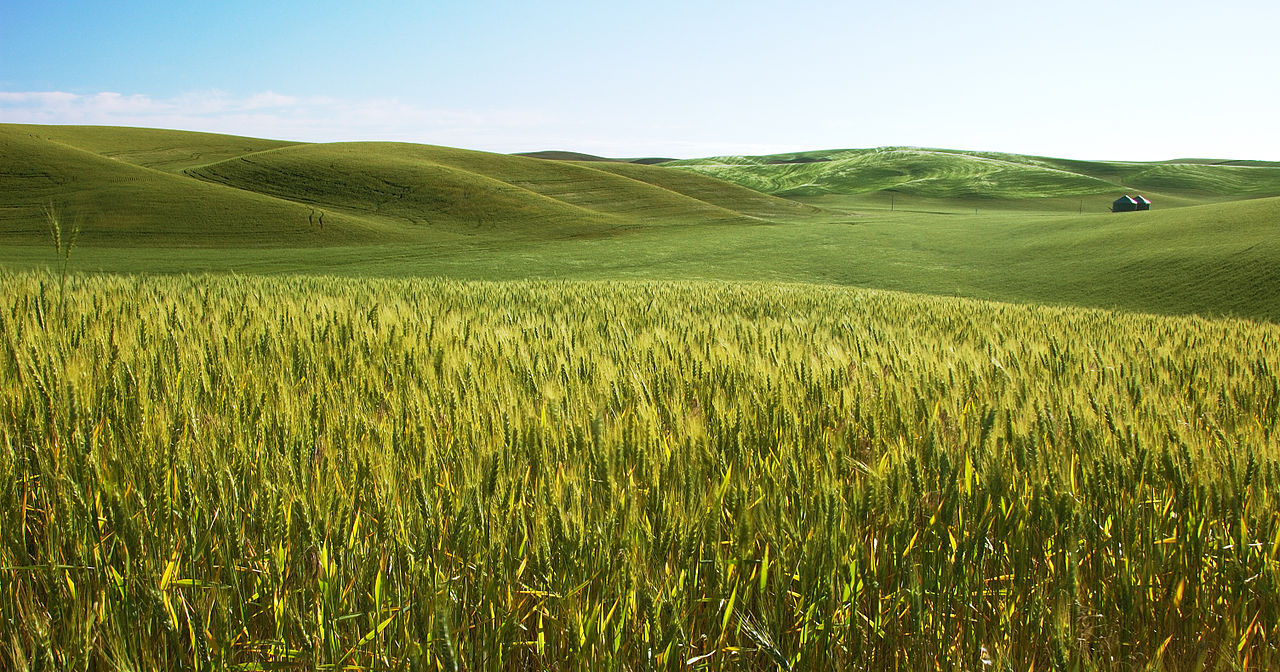 The radioactive materials are highly useful in agriculture for improving food crops, preserving them, and controlling insect pests. They are also used for measuring erosion rates, soil moisture content, salinity, and the efficiency of fertilizer uptake in the soil.

The radioactive materials are used as tracers for measuring environmental processes, including silt water and pollutant monitoring. They even help in measuring and mapping effluent and pollution discharges from factories and sewage plants and in the movement of sand around harbors, rivers, and bays. 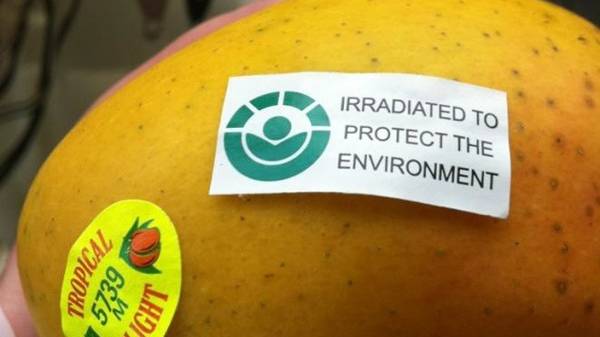 Sterilization of many first aid kit items like cotton wool, bandages, syringes, dressings, surgical gloves and instruments, and heart valves is done using radiation. It is used where more traditional methods like heat treatment cannot be used like sterilization of powders and ointments and in tissue grafts.

5 Carbon Dating Facts for Your Curiosity