10 Dimensions of Reality According to Superstring Theory

The Superstring theory says that there are 10 dimensions of reality existing in the universe other than the three familiar dimensions of length, height, and depth. 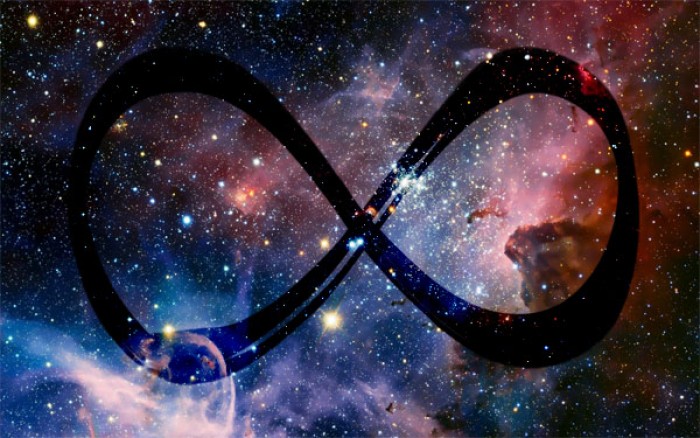 Phenomena like the parallel universe or alternate realities come to our mind when we hear the term “different dimensions”. However, the way dimensions of reality play a role in ordering our universe is pretty different from what is popularly known.

Breaking it down, the dimensions are nothing but the different facets of what we perceive reality to be. The three dimensions surrounding us on a daily basis are the length, width, and depth of all objects (the x, y, and z axes, respectively) in our universe.

According to physicists, this theory could be the Theory of Everything that unites the otherwise incompatible theories of general relativity and quantum mechanics into one internally consistent collection. 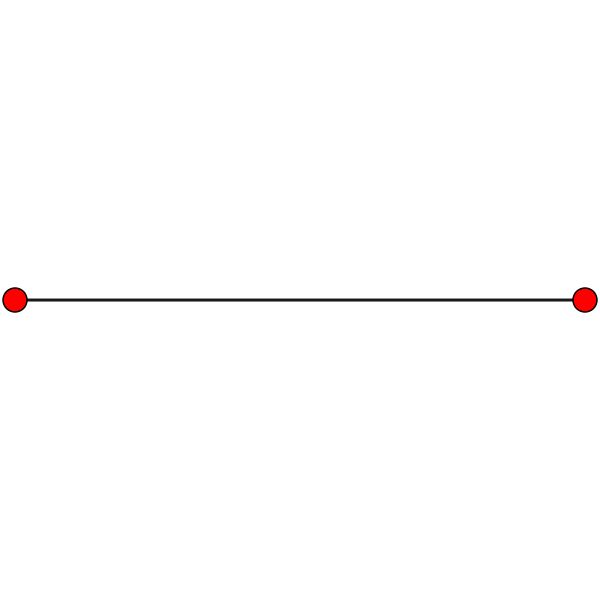 The first dimension gives the universe its length (or x-axis). For simple understanding, a one-dimensional object is a straight line that exists only in terms of length and has no other perceptible attributes. 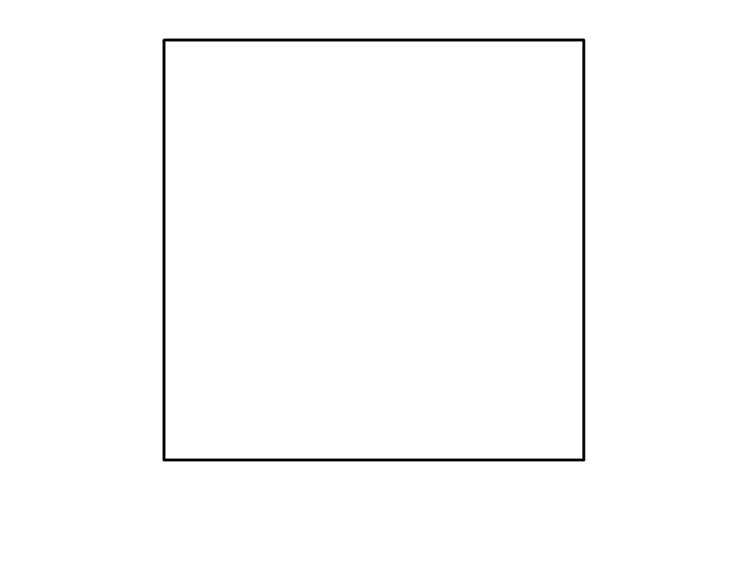 The second dimension is the height (or y-axis). When an object gets this dimension, it results in a 2-dimensional shaped object like a square.

The third dimension is depth (or z-axis) that renders all the objects a sense of area and cross-section. For example, a cube exists in three dimensions having a length, width, and depth, and thus has a volume. 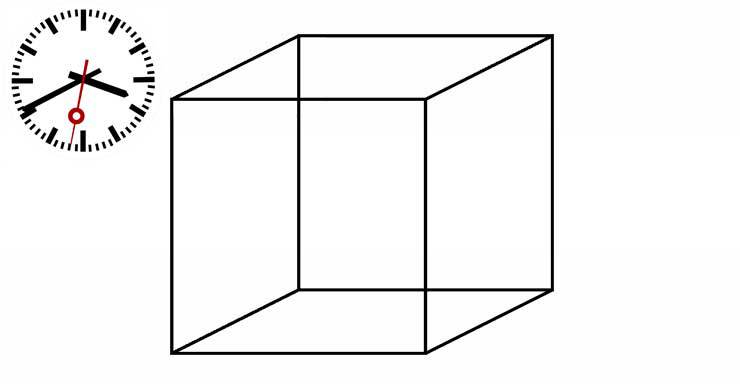 The fourth dimension is time that influences the properties of all the known matter at any and every point. Other than the three other dimensions, you also necessarily need to know an object's position in time so as to plot its position in the universe. (14.1) 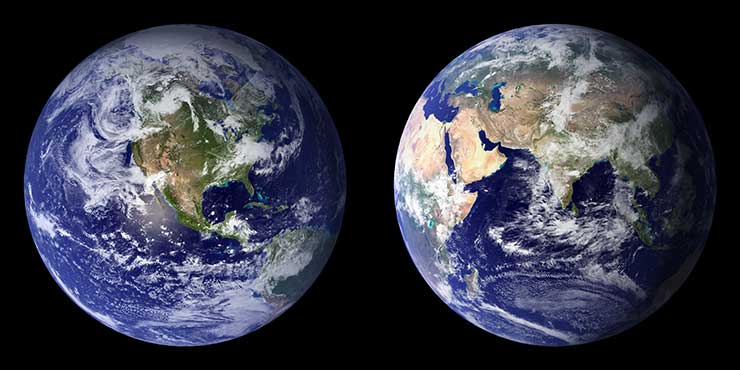 The fifth dimension is about a possible world slightly different from our own. It would allow us to measure the similarities and differences between our world and other possible worlds. 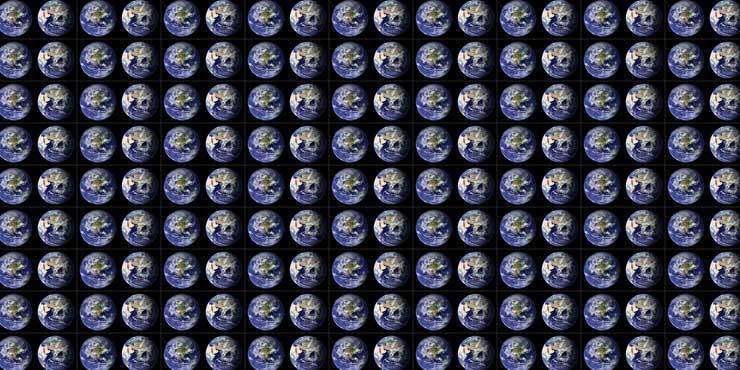 The sixth dimension would allow us to see a plane of possible worlds where we could compare and position all the possible universes having the same initial conditions as ours (i.e., the Big Bang). 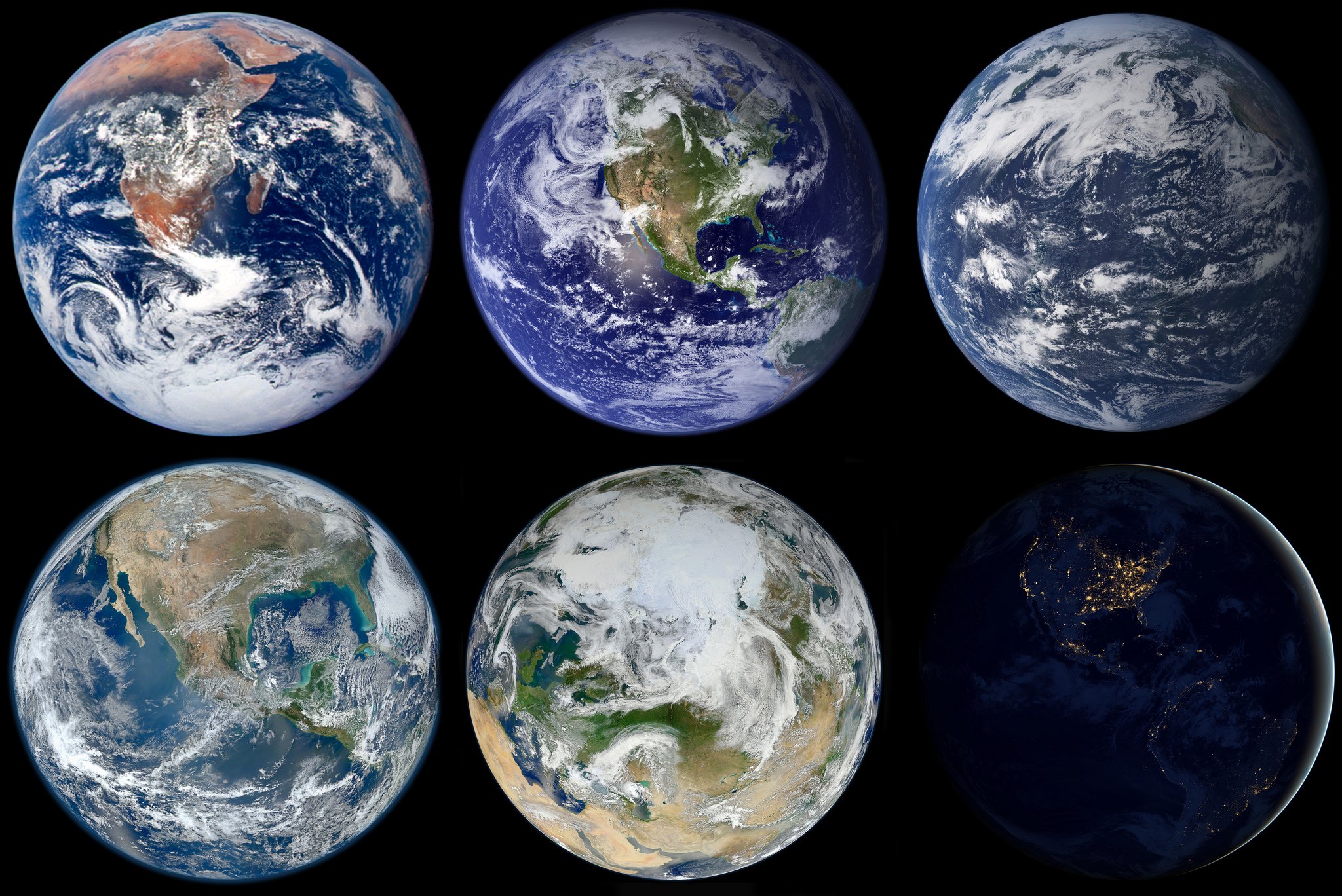 The seventh dimension would allow us access to the possible worlds having different initial conditions. 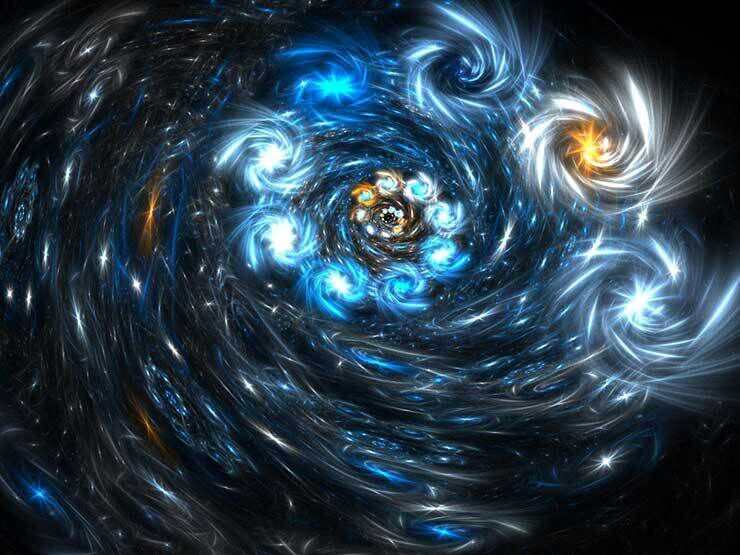 The eighth dimension presents a plane of possible universe histories, each beginning with different initial conditions and branching out infinitely (thereby calling them infinities). 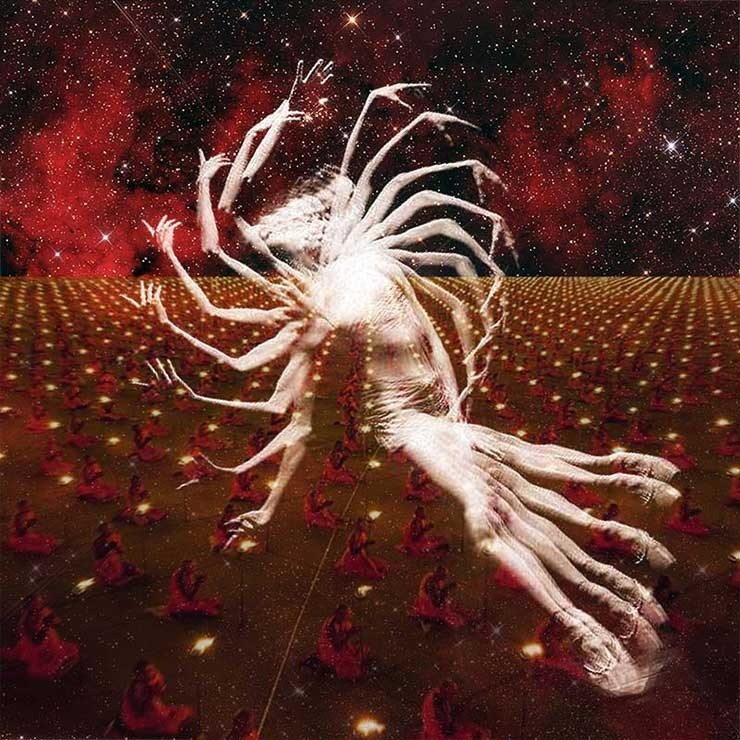 The ninth dimension allows us to compare all the possible universe histories, starting with all the different possible laws of physics and initial conditions. 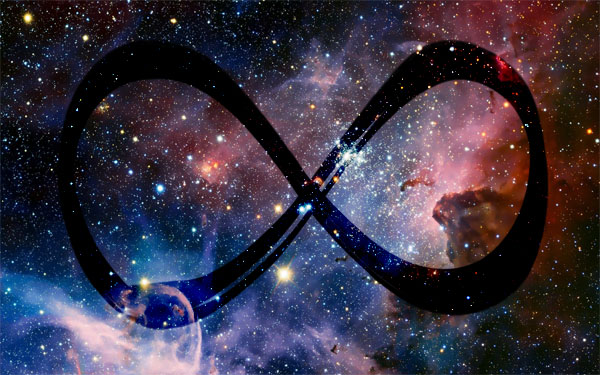 The tenth dimension brings us to the point in which everything that is possible or can be imagined exists. Nothing can be imagined beyond this, making it the natural limitation of what we can understand in regards to dimensions. (14.2)