Biomimicry is a combination of nature and technology to come up with some intelligent and creative solutions so as to develop a sustainable environment. 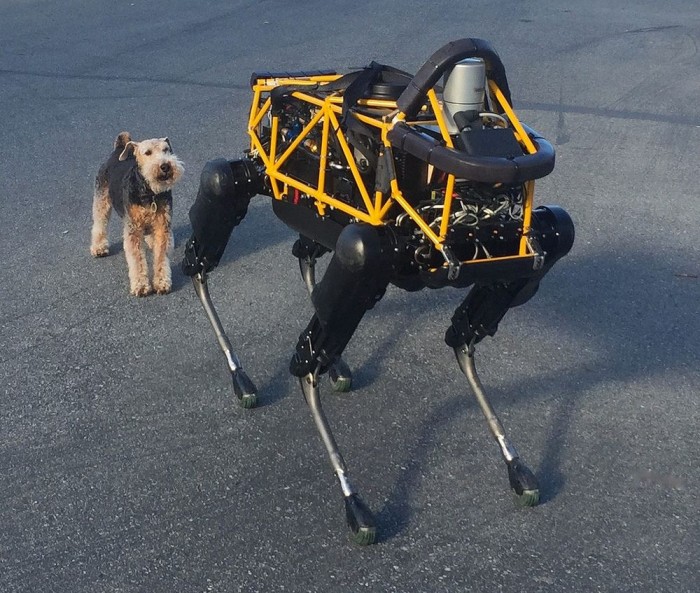 Biomimicry is an examination of nature and its processes, events, models and systems to evolve some procedures and designs which can help in minimizing human problems. Nature has offered various means and ideas which we can apply in inventing new and efficient products. It is an approach to creativity which has been evolved and tested for several million years into the most sustainable solutions.

No doubt, humans are clever but they have created problems for themselves. The core idea of biomimicry is that nature has given us some unthinkable secrets which remain within it for years until human did not try to learn them so as to live well-adapted life on the planet Earth. Biomimicry ushers in an era where we do not have to extract anything from nature and rather we only have to learn from it.

The words ‘biomimicry’ and ‘biomimetic’ have been derived from the word ‘bio’ meaning ‘life’ and ‘mimesis’ meaning ‘to imitate’. Solutions to global challenges are around us; we only need to see and find them.

Now let’s look at some examples of biomimicry which are inspired by nature. 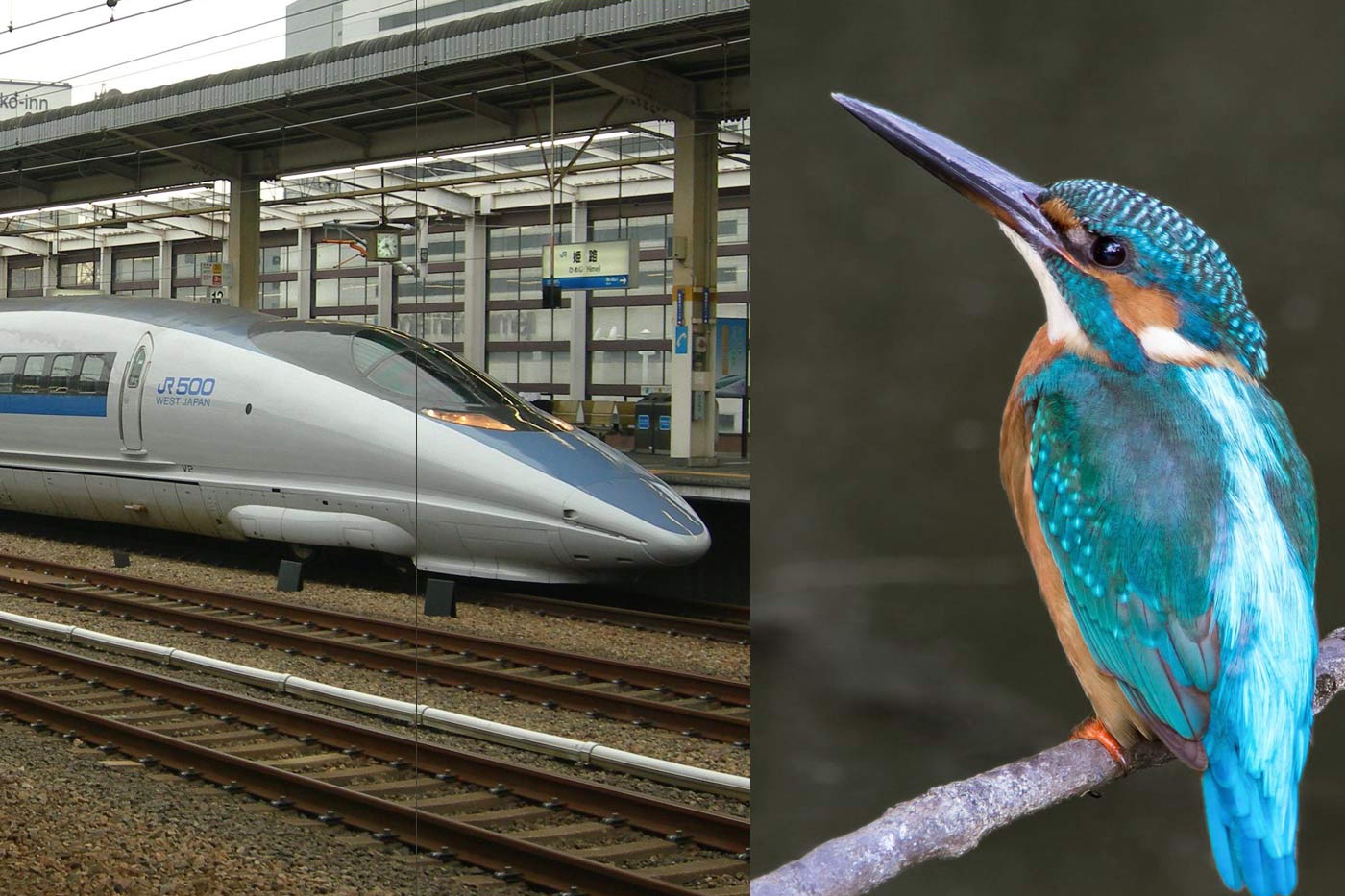 Japanese Shinkansen Bullet train is the fastest train in the world with a speed of 200 miles per hour. A marvel of the modern technology, the train had some earlier issues.

Each time when the train crosses the tunnel, it produces a thunder-like sound which creates nuisance miles away. The train’s chief engineer got an idea from the beak of the kingfisher to make the train more aerodynamic. The design was based on the kIngfisher’s beak which made the train quieter than before. 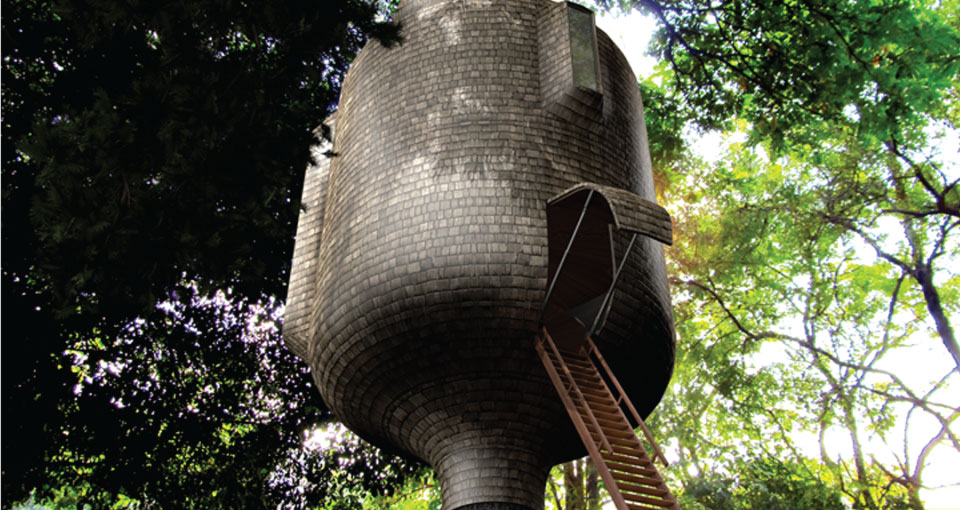 The beautiful embryo treehouse was inspired by the baobab tree designed by Antony Gibbon. The shape of the tree house resembles the baobab tree which has a massive looking trunk.

The house has very less impact on the natural environment; thus, it is said to honor and respect the nature. It involves attaching the house at the braces and allowing the tree to grow further. 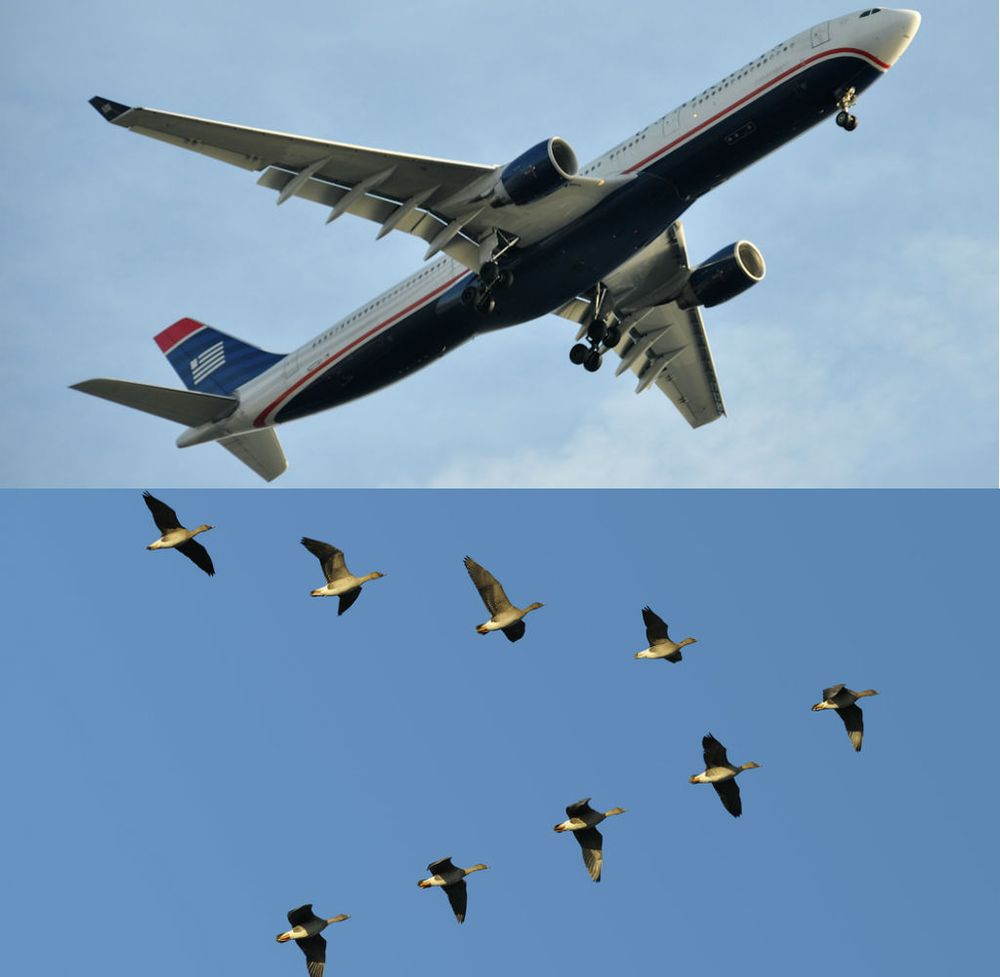 Birds have the ability to fly because of their V-shape. The scientists discovered that when flocks create the V-formation and when a bird lifts its flap during that time, it drifts the bird behind. Each passing bird adds its own energy to maintain the flight.

Seeing this, researchers got an idea and they combined several jets to form the V-shape. This helped them save 15% of the fuel when compared to solo flying. 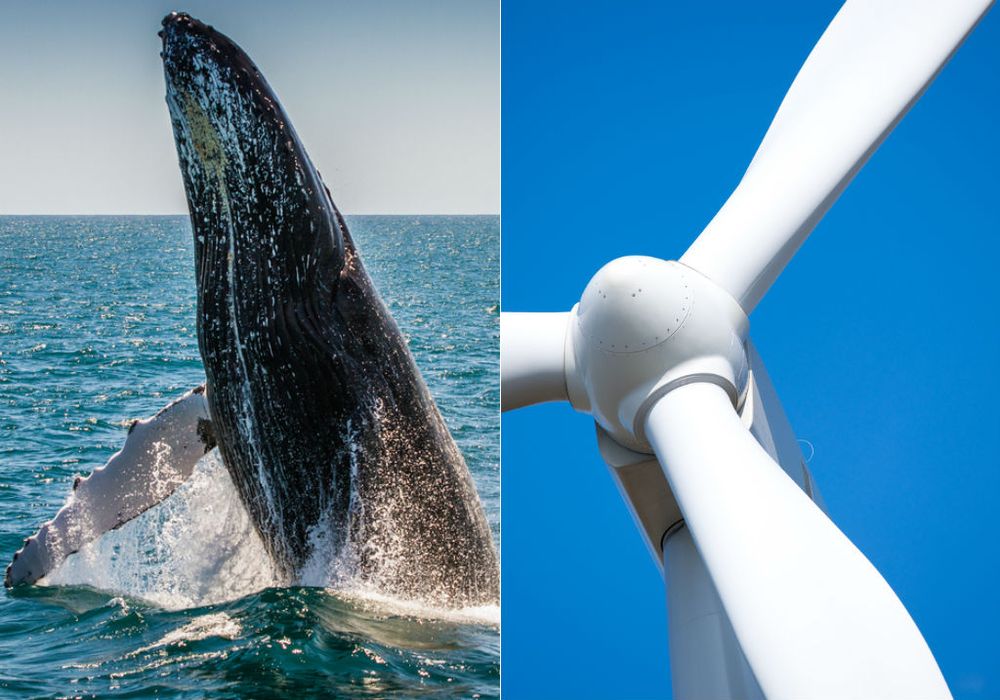 Whales have been swimming in the ocean water since its existence. They can dive hundreds of feet beneath the water and remain there for hours. Their fins help them move from one place to the other.

The scientists discovered that the bumps at the front end of the whale help them increase the efficiency, reduce the drag by 32% and increase the lift by 8%. Companies are now trying to apply this idea to the wind turbine and propellers. 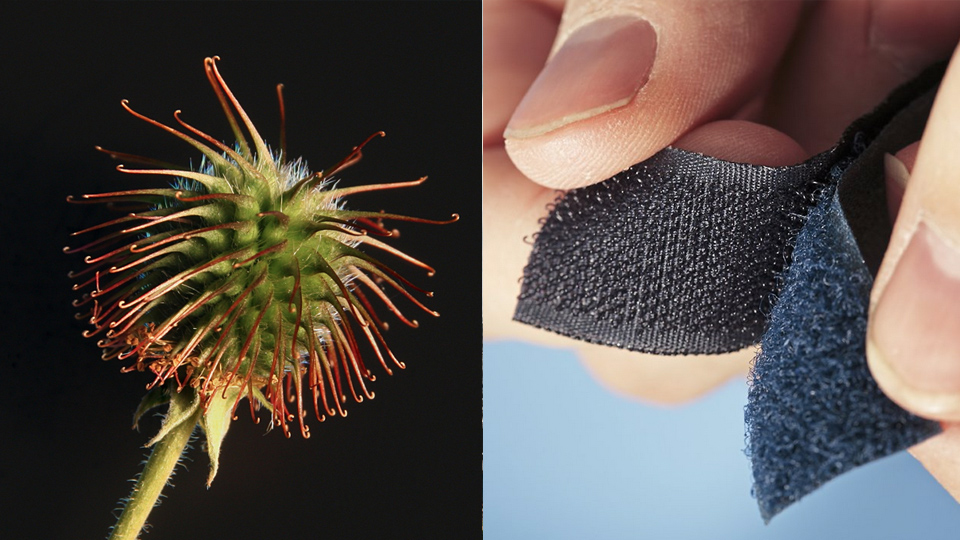 After returning from the hunting trip, an engineer named George de Mestral saw his dog covered in burrs. Mestral had put one under the microscope and found a design of hooks which got attached to the furs.

After experimenting for several years, he became successful and developed velcro. It is one of the most commercially successful biomimicry instances in the world. 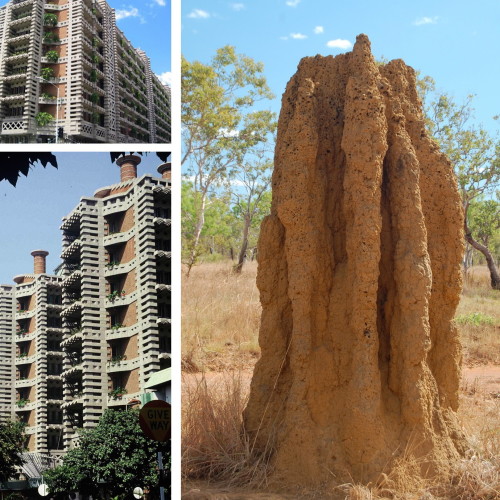 Termite is often known for its destructive properties but we didn’t pay attention to its ventilation structures. We can apply these to make the interior of buildings cool. Even in the hottest of the weather, these systems remain exceptionally cool.

Termites use the network of some intentional pockets and use them to create the air ventilation system. An engineering firm ‘Arnab’ built the entire shopping mall using this concept. It uses 10% less energy than other structures. 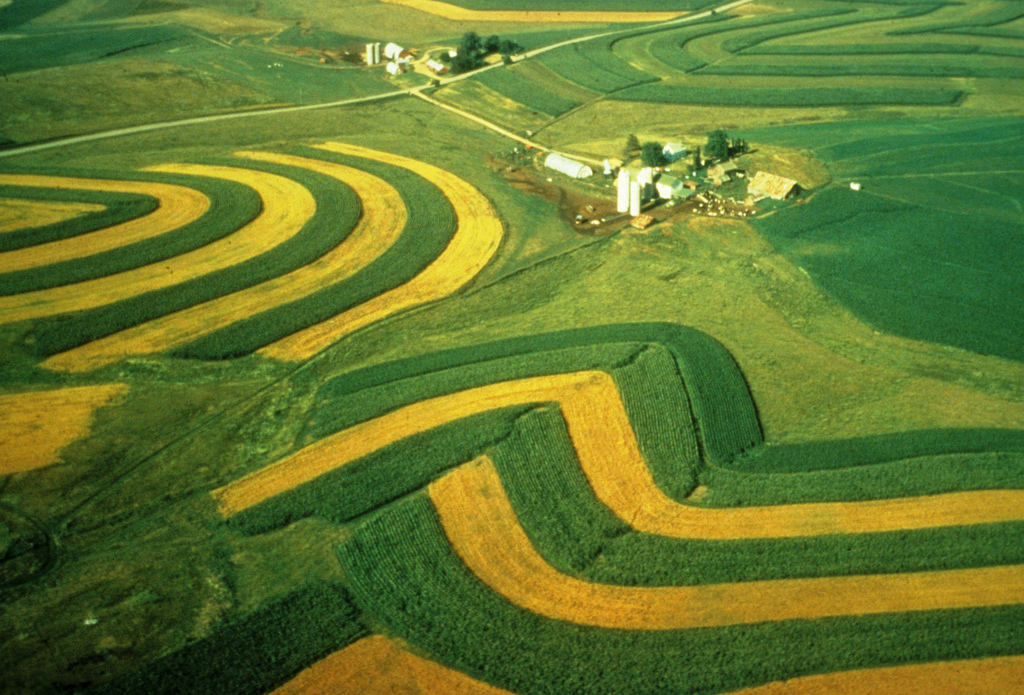 Have a look at Prairies, it will give you a remarkable system for food production in the most resilient manner. Planting the deep-rooted plants for a year can help the farmers in growing equivalent crops of grains. It also helps in maintaining soil and water resources over which our future depends. 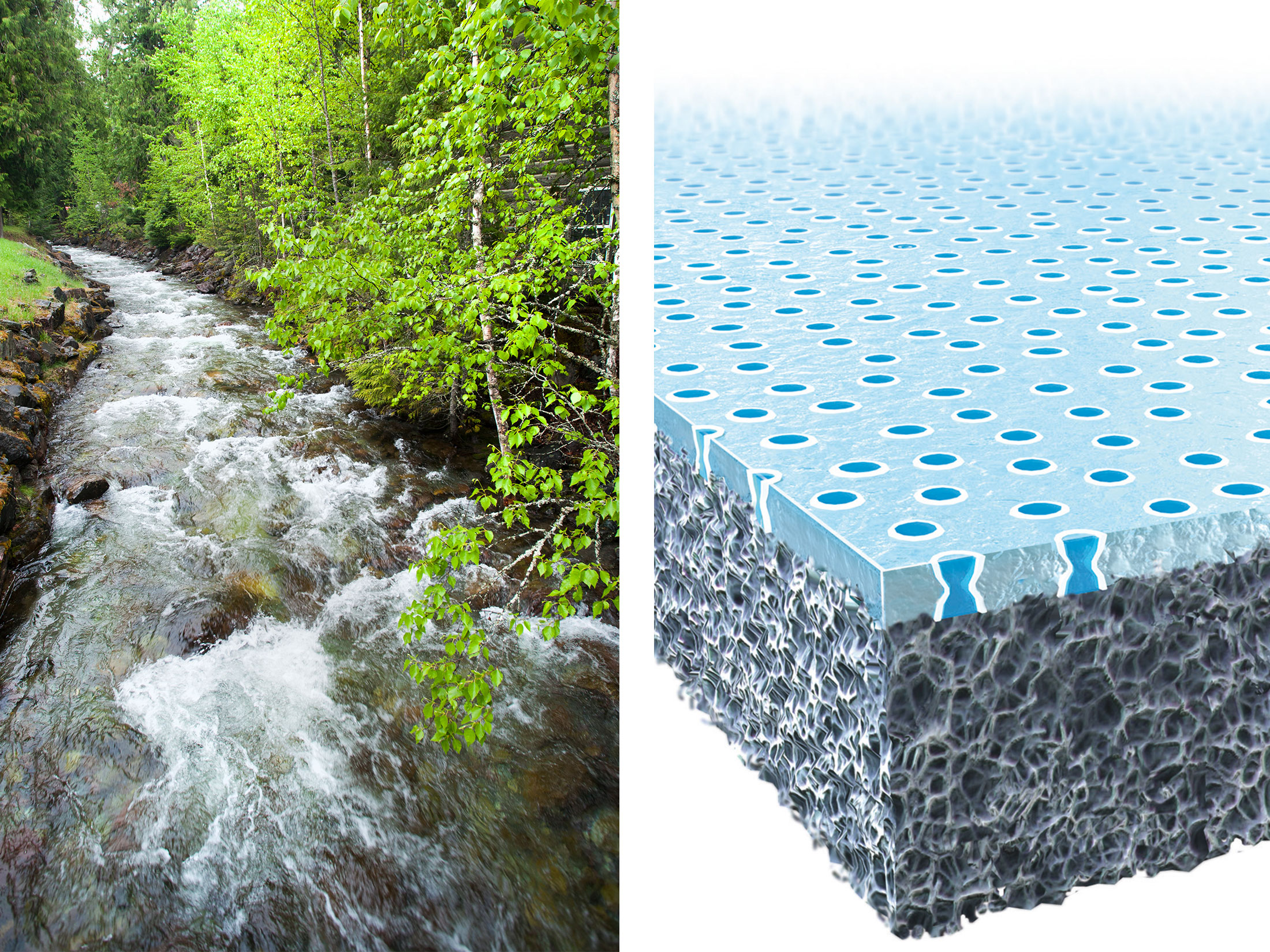 In 2003, a Nobel prize was awarded to Peter Agre of John Hopkins for his discovery. He discovered a member protein which allows water to pass through the walls.

The protein was named Aquaporin. Its discovery solved a long-term problem prevalent in the world of biochemistry. The Danish company aquaporin developed a new way for desalinating seawater. 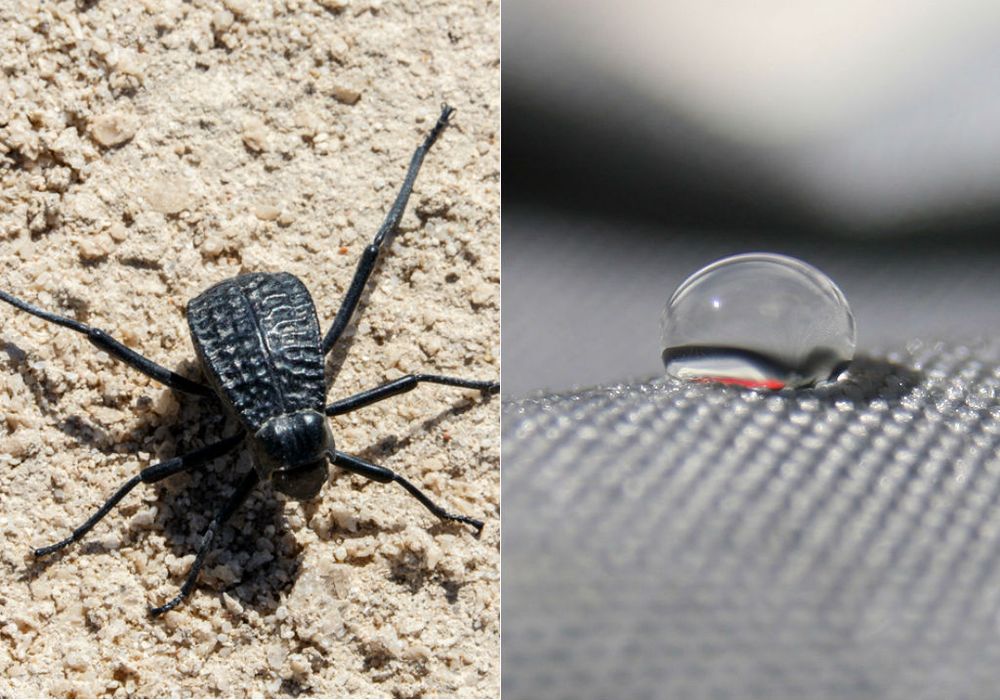 The Stenocara beetle is a creature collecting water. It is found in the harsh desert environment but can survive in those conditions as well. The shells of the beetle are covered with small bumps which serve as collection points.

The shell is covered in the slick which allows the morning fog to directly enter the beetle's mouth. Researchers developed a material which can collect water from the air. They were inspired by the Stenocara beetle.

10) A Mercedes Car Inspired From A Fish Mercedes Benz is inspired by the boxfish, a tropical species that is shaped like a two-door compact. The fish’s body happened to be aerodynamically amazing. The car got its structure from this beautiful fish.

Let us join hands and take steps together to learn some beautiful things from our mother nature.