The scientists in China are on brink of developing next generations flying train which will be able to fly at 2,500 mph, calling it the “Fastest High-Speed Flying Train” that world has ever seen. 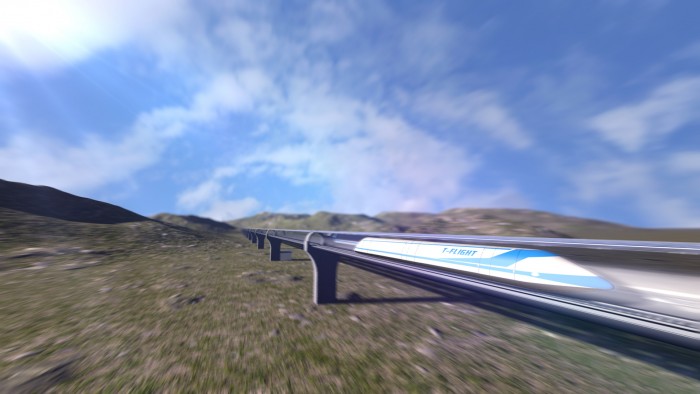 The new era of transportation has dawned. The countries are trying to build the most innovative and fastest trains. China, which is known for its fastest bullet train, is now going to give tough competition to Elon’s Musk Hyperloop.

It has been revealed that China’s Aerospace Science And Industry Company (CAISC) is developing flying trains and has passed the first test successfully. China is waving its flag how can they come together? the world of transport by being on top and developing supersonic trains of the next generation.

Here are some facts about China’s Flying trains:

1) It Will Be 10 Times Faster Than Fastest Bullet Train 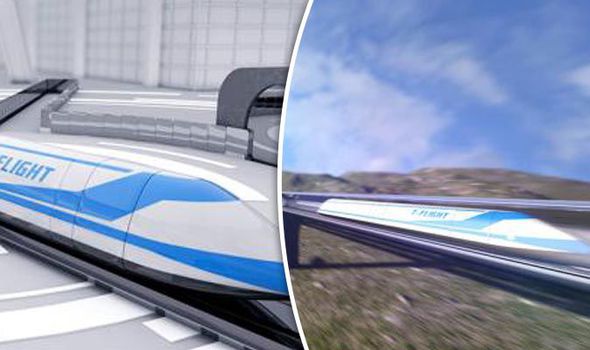 According to CAISC, this train will be ten times faster than the fastest bullet train in the world. It will allow the passengers to travel from Beijing to Central China Wuhan in just half an hour. It will be a great milestone in the history of the world transport if it accomplishes its claims.

2) It Is Going To Fly On The Ground 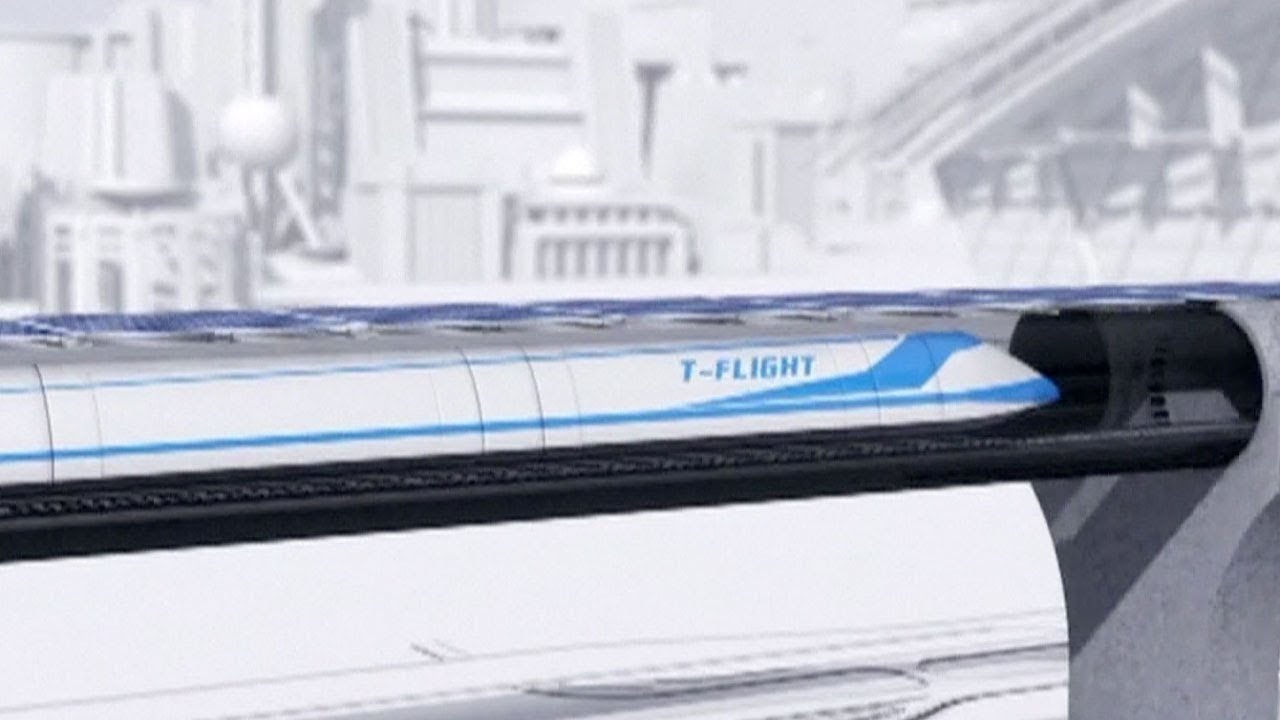 Actually, Flying Train is not going to fly in the air but on ground. It is a metaphor given to the train being the fastest train that the world will ever witness.

3) It Will Travel In Vacuum Tube 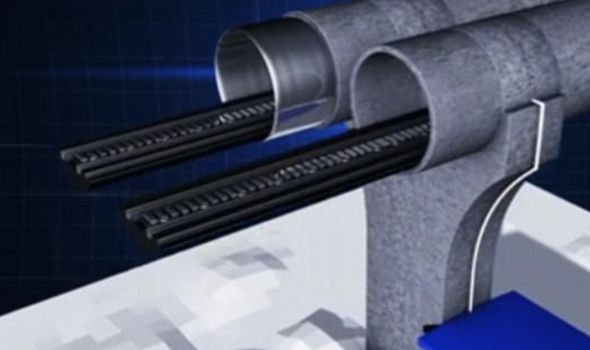 The project aims at combining the supersonic aircraft and the high-speed rail together to develop a passenger pod which will travel through the vacuum tube of the magnetic levitation. China is eagerly waiting for its T-flights.

4) It Will Be Three Times Faster Than Hyperloop 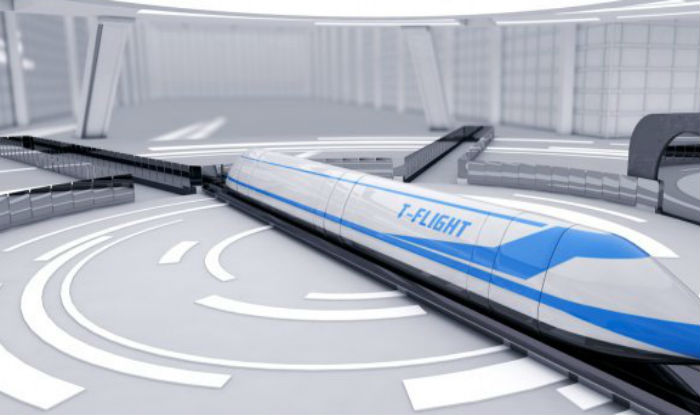 Liu Shiquan, General Manager at CASIC, said that the train would beat the records of Elon Musk’s Hyperloop by reaching the speed of 4,000 kmph and cover the distance in lesser time.

5) It Will Travel Four Times As Fast As Commercial Flights

It will run four times faster than the commercial airspace and three times the speed of the sound. Such a huge project will run in the tubes of the world in the near future. 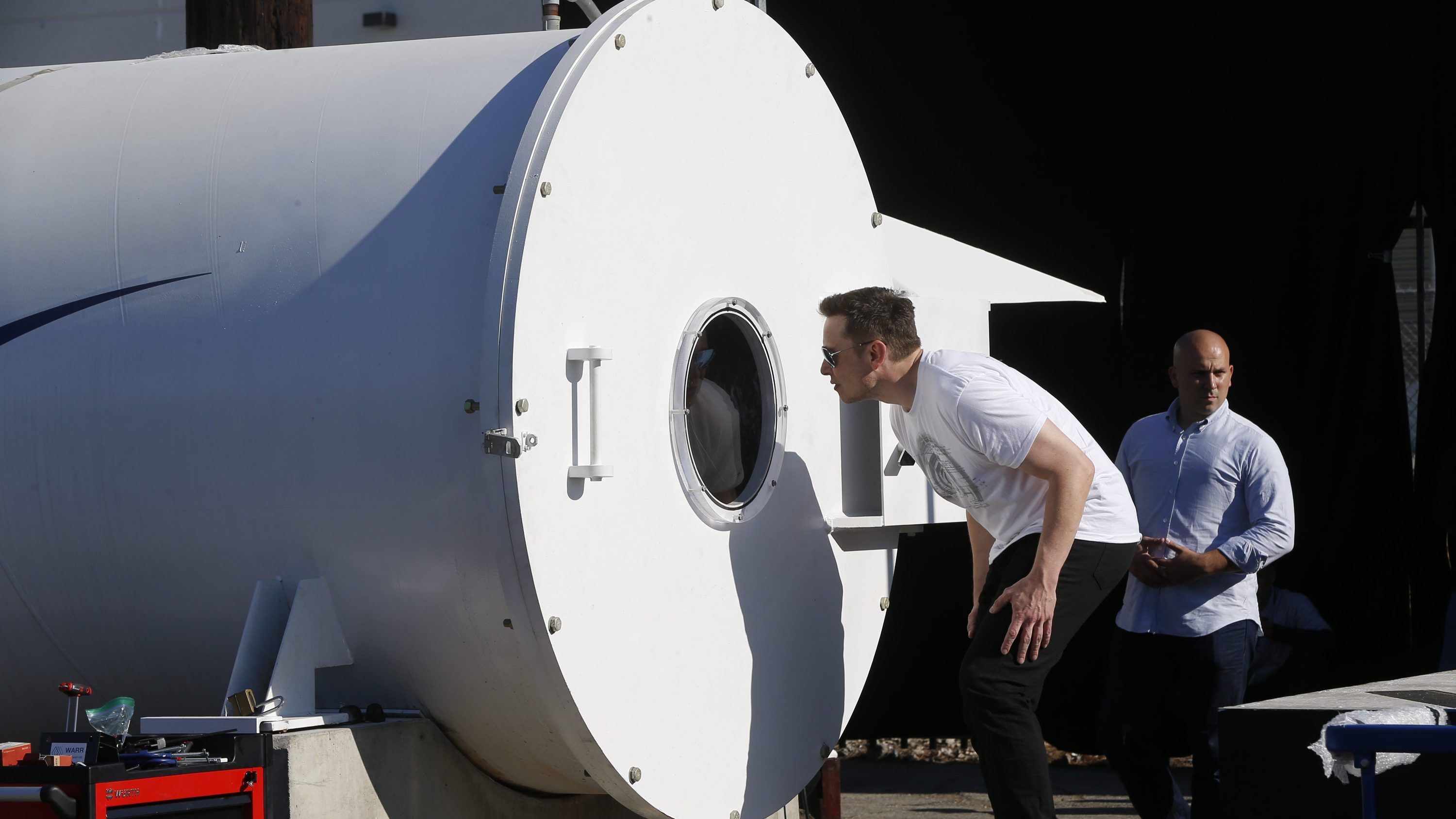 CASIC says that it has 200 patents for the project. Eventually, they will transport the rail network into ‘one belt one road’ initiative.

7) It Will Even Ensure Safety 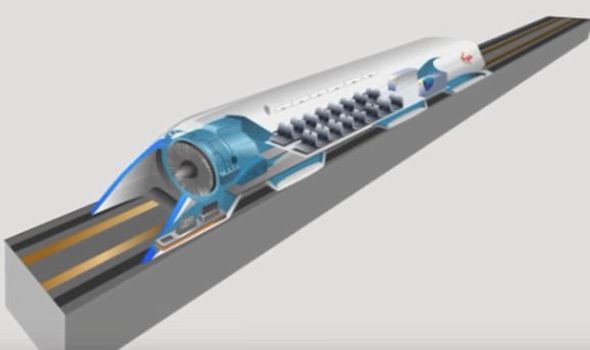 The train will also ensure safety by allowing acceleration speed lesser than the civil aircraft. The firm is looking forward to work diligently at every stage so that it does not turn into havoc for the passengers who will travel in the train.

8) Humans Can Withstand Such A High Speed For Short Duration 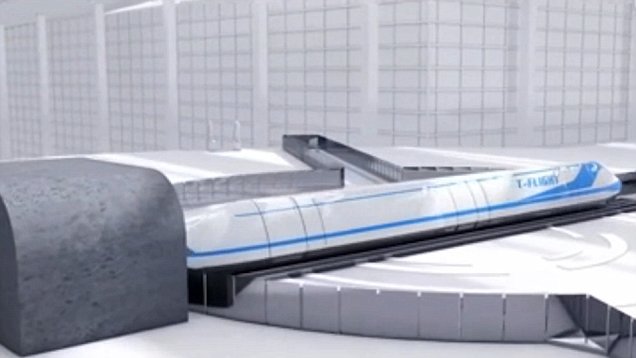 Zhao Jian, Professor at the Beijing University, said that the human body could not psychologically withstand the high acceleration for a short duration of time. He further said that it thus seems almost impossible for a human to sustain inside the train for a longer period.

9) The Project Will Be Executed In Three Stages 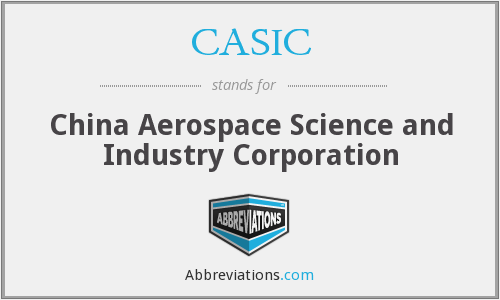 The first phase of the project operation will be run in regional cities at the speed of 1,000 kmph and will later be increased to 2,000 kmph covering the cities. The final stage will be run at the speed of 4000 km/h between the countries which connect to the international border of China.

10) No Timeline Has Been Scheduled For Its Completion The researchers and scientists of CIASC did not mention anything related to the completion of the project. They did not reveal the timeline by which they would complete the project. Thus, it can take a year or more.

These are some amazing facts about China’s flying train which will take its flight in the near future.

What Is A Parallel Universe & Its Mind Bending Theories?