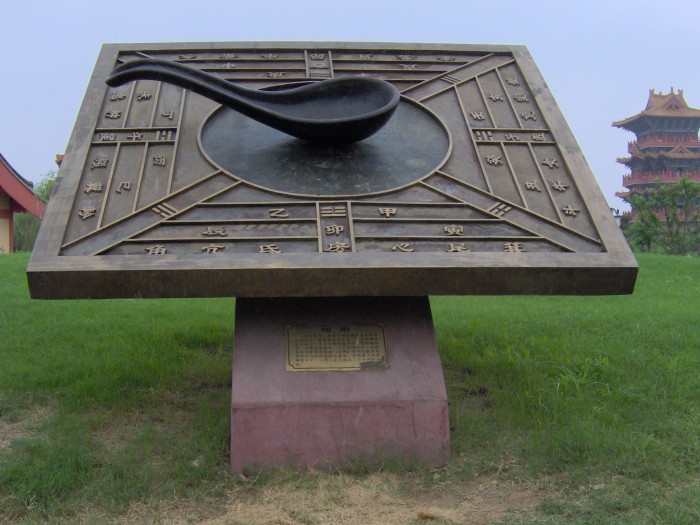 China has had a strong impact on the world over a long period of time. The Chinese use their creative thoughts in the most productive manner. This is the reason why Chinese products are popular in the whole world. Be it toys, pens, mobile or electric appliance, Chinese have made their mark in every field across the globe.

Here’s a list of some amazing Chinese inventions that changed the future of the world. 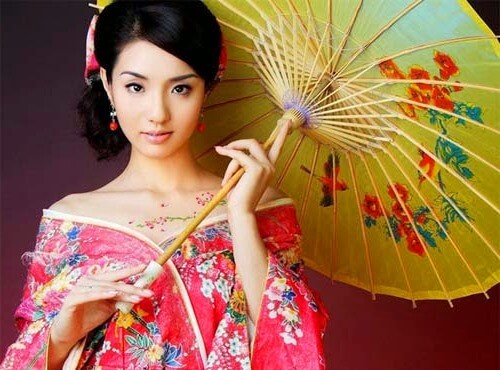 Umbrella was invented 3,500 years ago in China by Chinese carpenter Lun Ban. He got inspired by the children who were using lotus leaves to protect themselves from heavy rain.

He invented umbrella by using clothes and frameworks in the most beautiful way. Since then, it is used in all the parts of the world as a shelter from rain and sunlight. 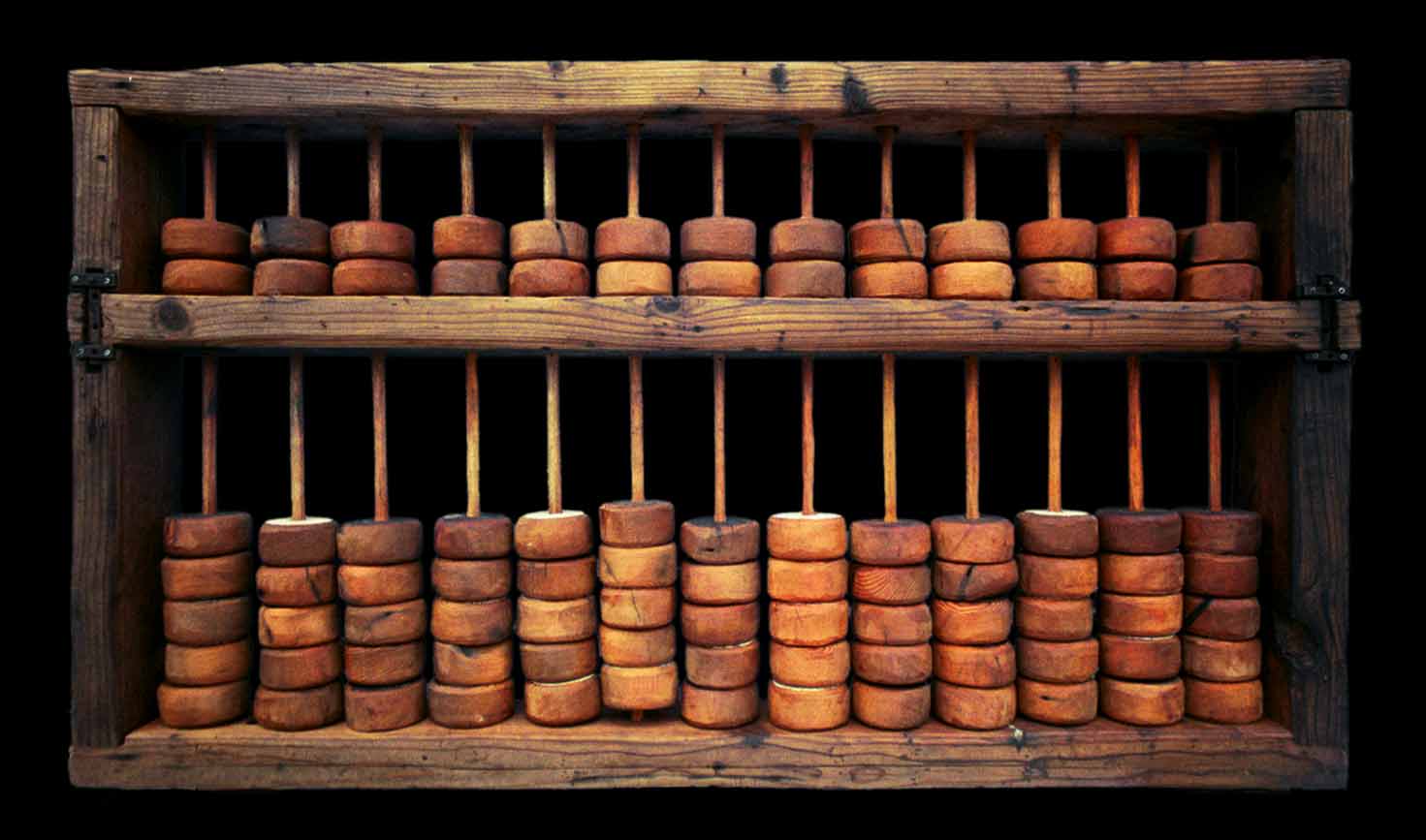 Chinese invented abacus which is considered as the first and foremost form of the computer. It was basically used for fast calculations. It was invented in 100 AD. The instrument consisted of the rectangular wooden frame with parallel rods in upper and lower counters consisting of parallel beads.

It was constructed of wooden pegs and wooden frames. Each bead above the crosshead is worth 5 units while below is worth unit one. It is also used in the modern days for enhancing mathematical ability in children. 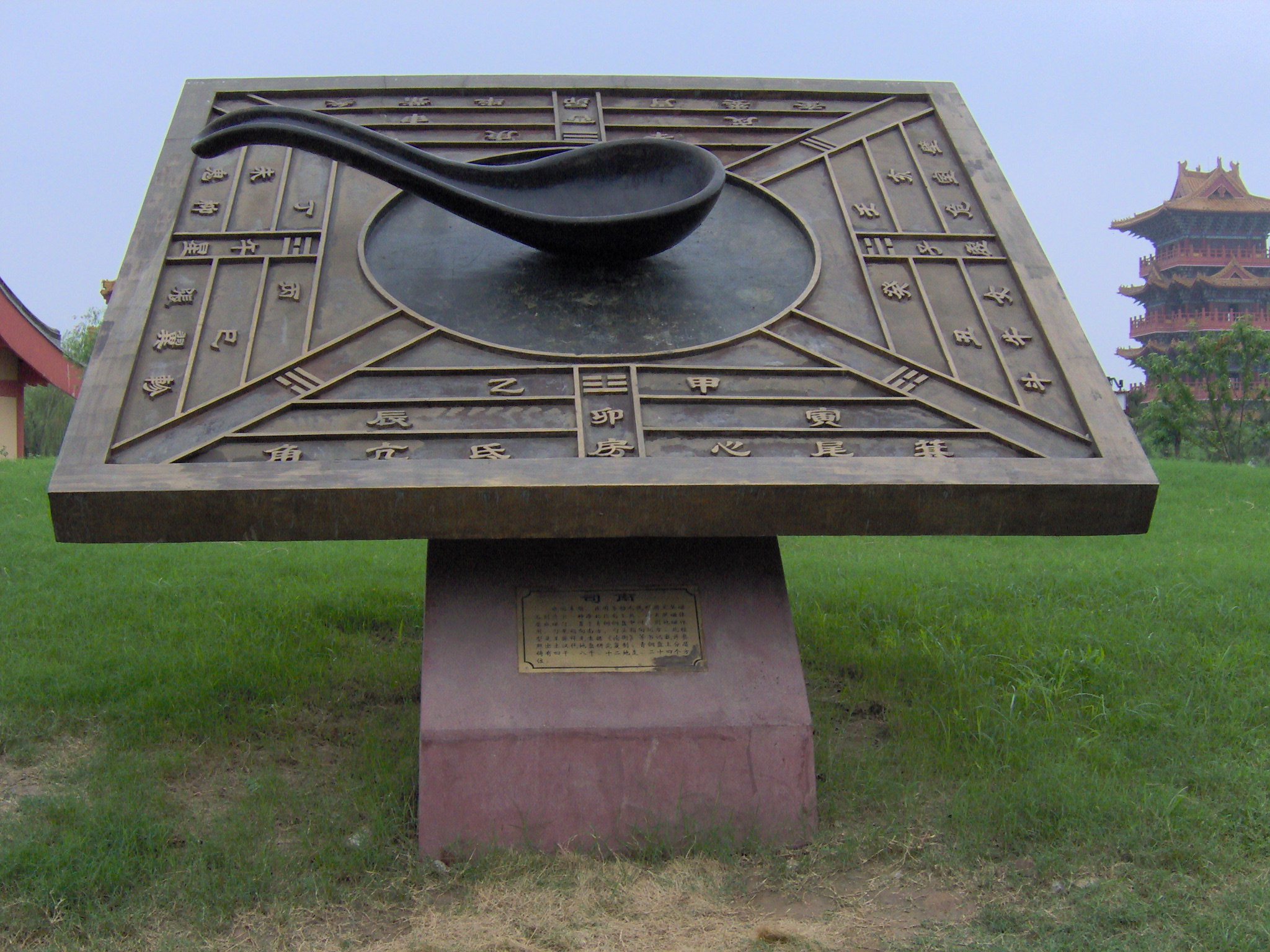 Between 9th and 11th-century Polynesian invented the first compass from the lodestone, a naturally magnetized ironstone. Soon after the development of the compass technology, it passed in the whole world to identify and note the directions. 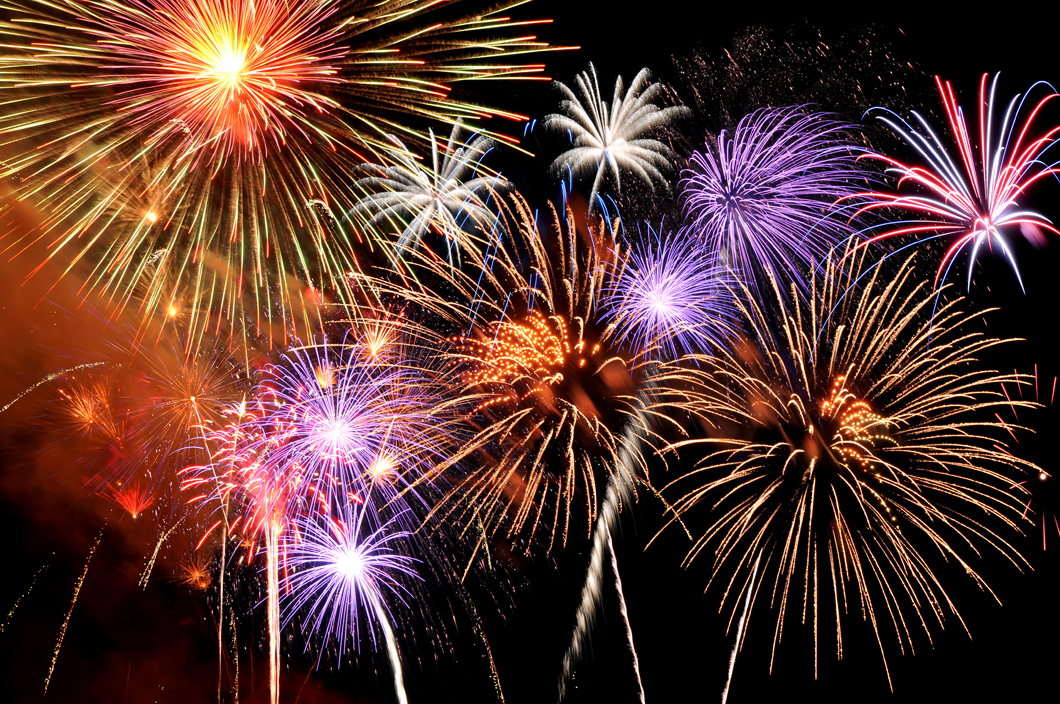 Gunpowder was the first explosive which was learned by the mankind while preparing pills. Chinese found the formula of developing the gunpowder. It is among the most important inventions. It was used at the end of the Tang dynasty to burn the enemy.

Later, various other products such as fire cannons,  rockets, and missiles were developed during the Song dynasty. Chinese military used the gunpowder to manufacture other items but secret of manufacturing gunpowder could not stay longer, confined to China. In the 12th century it was introduced to Arab and slowly to the rest of the world. 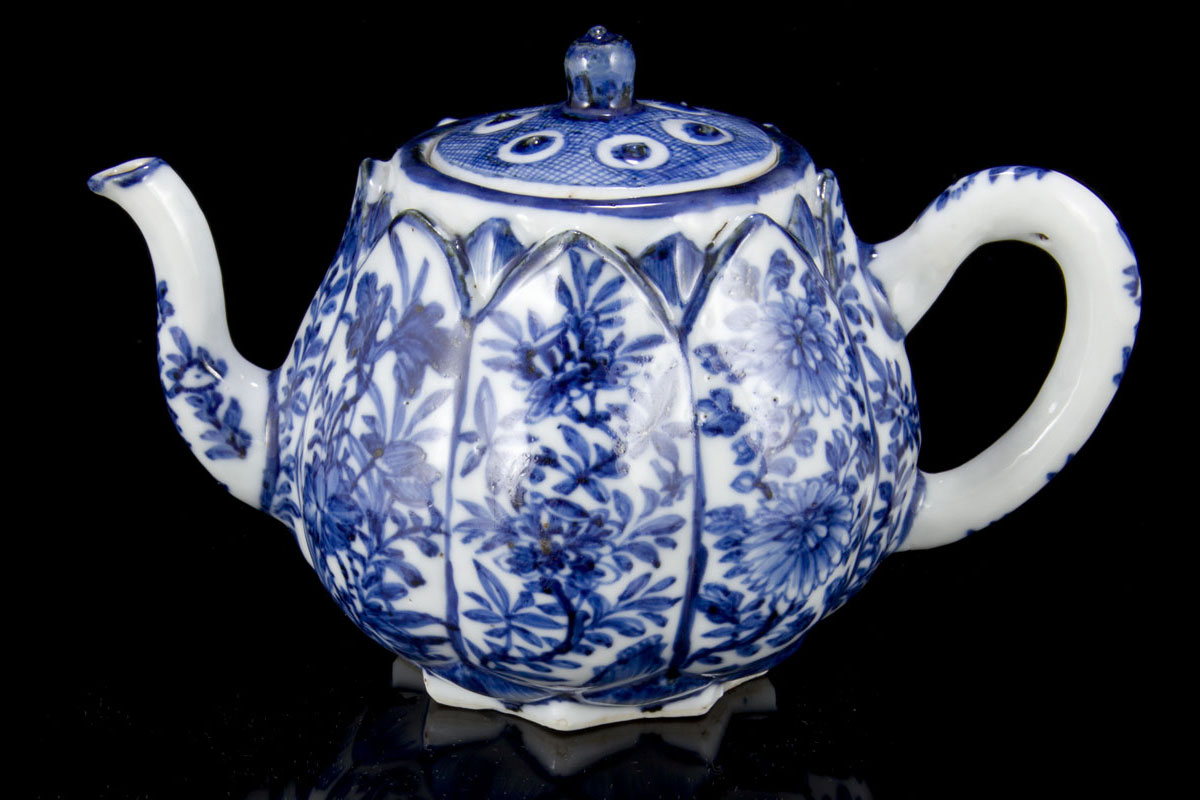 It was not a sudden invention. Its invention started in Shang Dynasty and was matured in the Tang Dynasty. It was during the Song Dynasty it started becoming recognized in the country.

By the time of Ming dynasty Porcelain reached great heights. Due to its popularity, porcelain was exported to Africa, Europe, and Asia via the silk route. 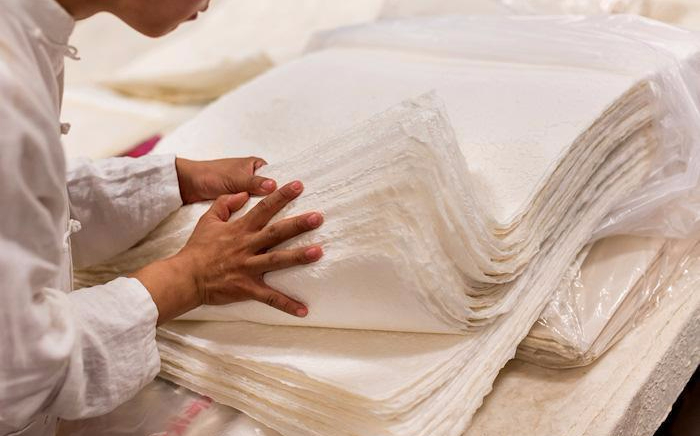 Paper was invented during the Han dynasty. Cai Lun created a sheet of paper by using the blast fibers, fishnets, and hemp. By the 3rd century people started writing on the paper and by the beginning of the 6th century, it was being used as the toilet paper.

Chinese kept inventing paper in the coming years as well. They invented tea bags, paper money, and many other items. Paper was one of the most important inventions in the history of the world. 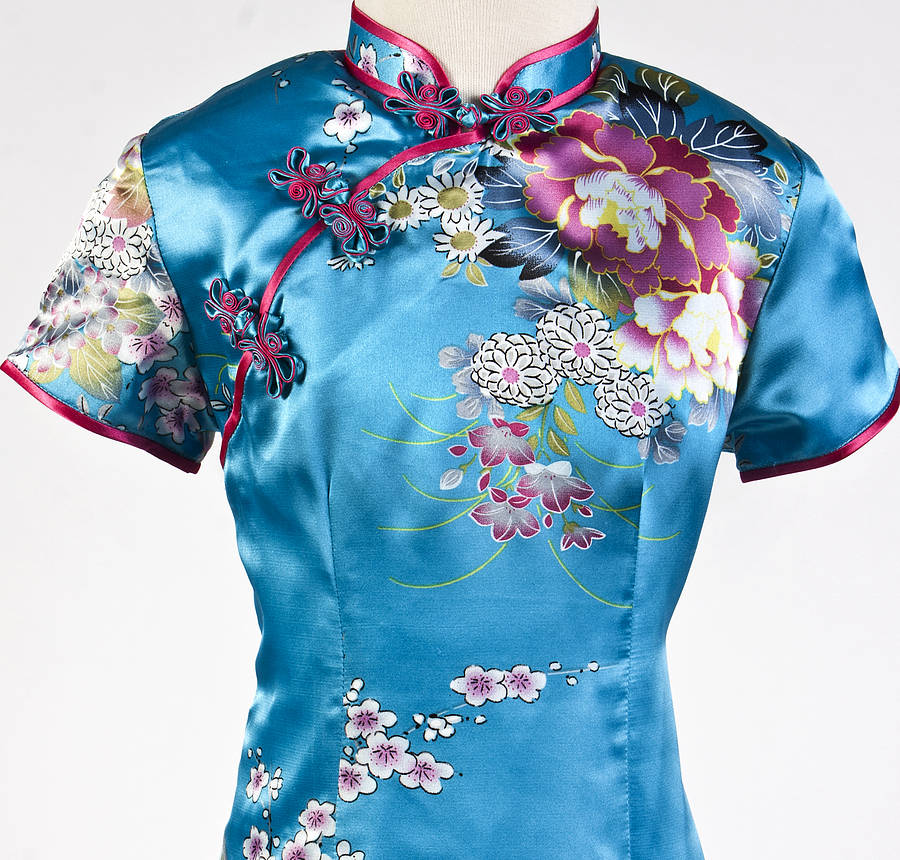 Silk is one of the oldest fiber which was originated in China 6,000 years ago.  The earliest evidence of silk was seen in Yangshao culture site in Xianxian county where a silk cocoon was found half cut.

China was a master in weaving, teaching and protecting the silk’s secret from all over the world. People used to pay the golden amount for purchasing the silk. It was an important fiber for the country. Silk was exported to the west for many years which led the development of silk route. 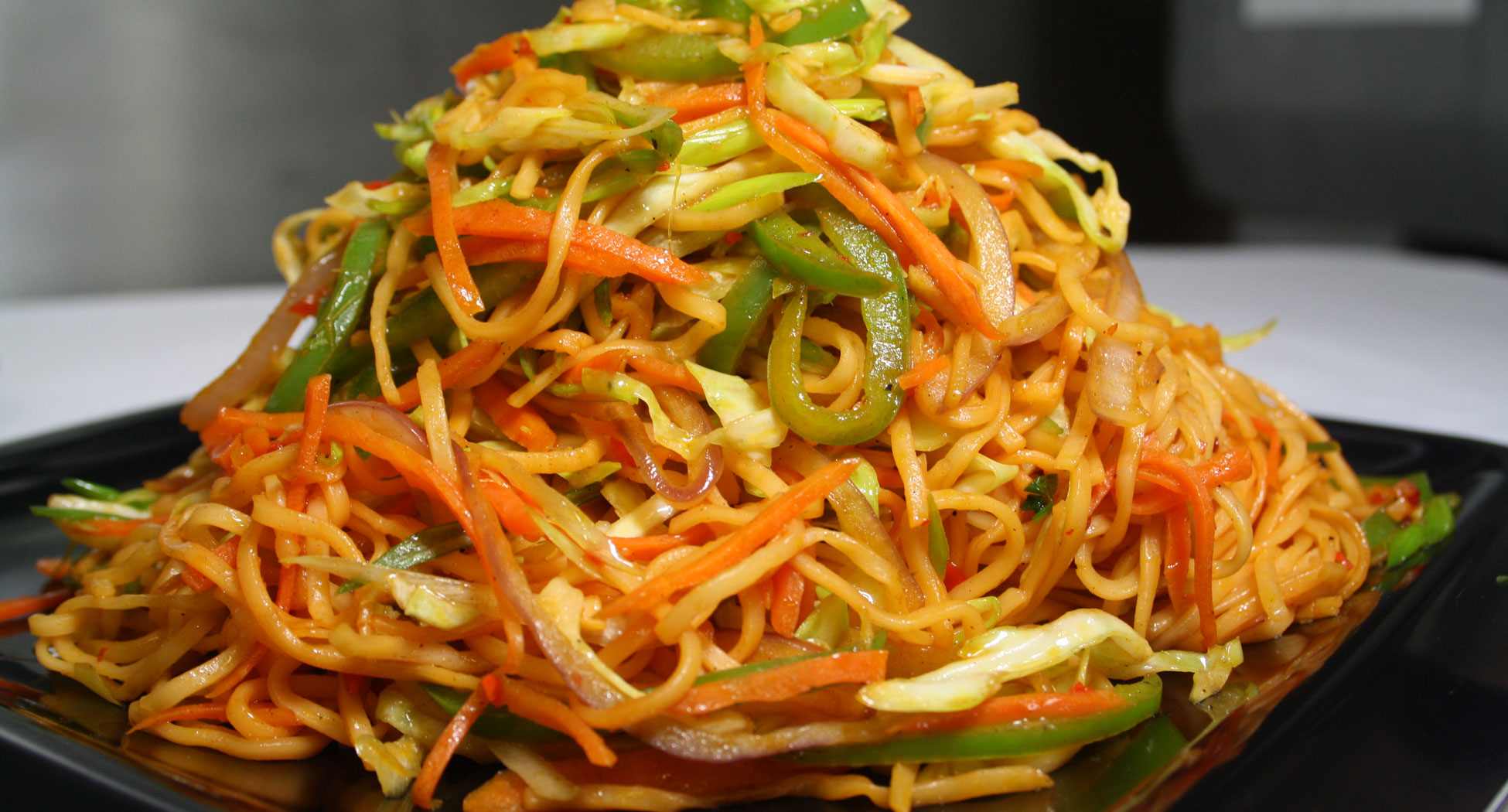 People began eating noodles during the Han dynasty as mentioned in the Chinese book. Soon it became one of the most famous food in China.

Noodles invention was in debate for several years because Italians claimed it to be theirs but China successfully proved it to be wrong. Archeologist found a 4,000 years old golden noodles sealed inside the container in China which was enough to prove them right. 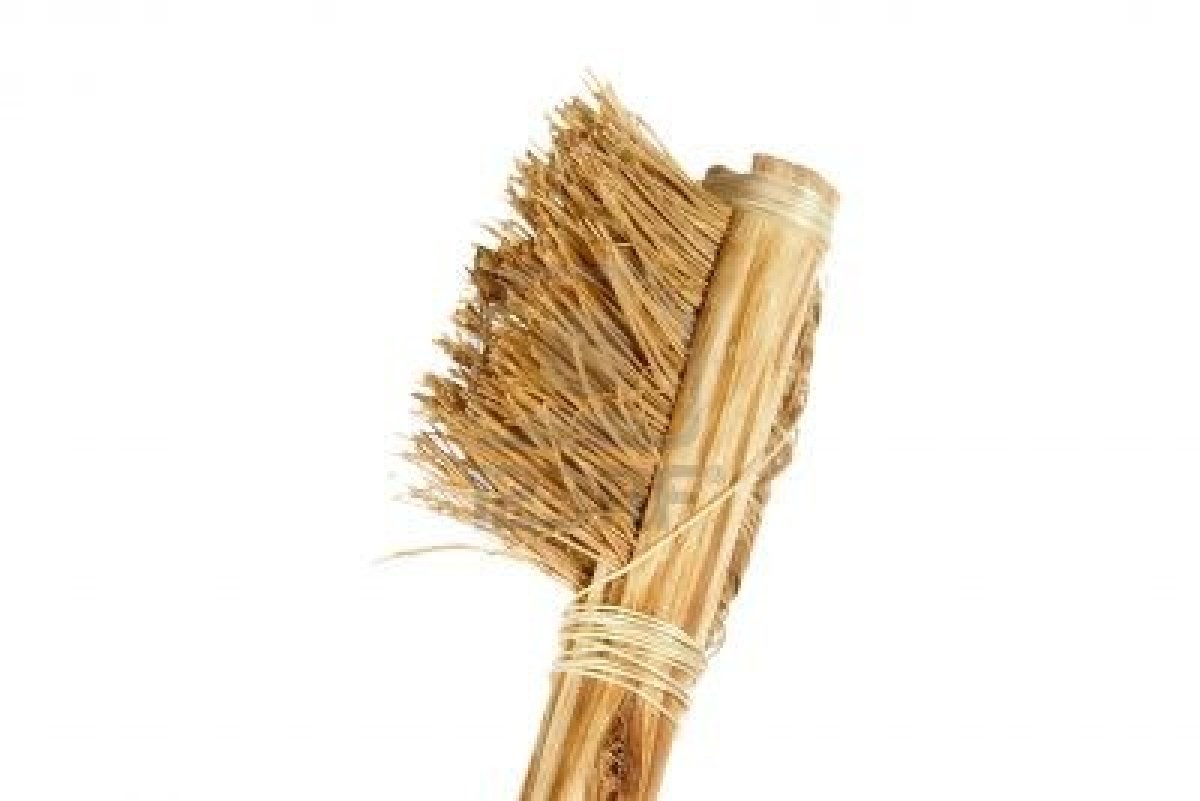 Bristles toothbrush was invented in Chinese in 1498. They made the toothbrush with the coarse hair of horse attached to the bamboo.

It was later brought in the world by Europeans. The modern toothbrush has evolved a lot since its invention in China. 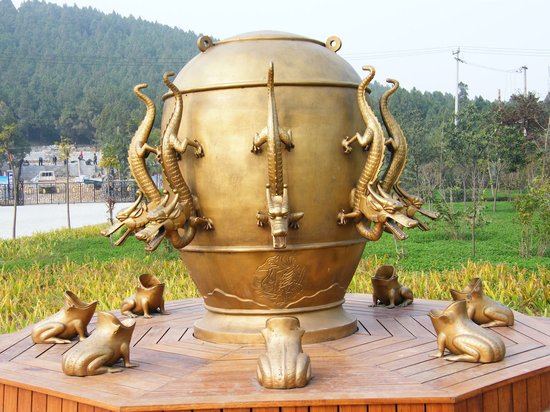 Zhang Hang of the Han dynasty invented the first seismograph and named it Houfeng Didong. It was invented to measure the disturbances in Earth as well as winds.

The seismograph was made up of copper with a central pendulum. Eight dragons on the surface points towards the eight directions. During the Earthquake, the closest of the dragon’s mouth opens and the ball is dropped to the tadpole. It helps to know the current direction of the Earthquake.

These are some Chinese inventions which are popular in the whole world.