Wow! This Game Show Is All About Having Sex On Television

Sex has become a much outspoken word today. People all around the globe openly present their intentions of making love ...

Sex has become a much outspoken word today. People all around the globe openly present their intentions of making love to their loved ones. On roadsides, beaches, cars, parking and what not, they haven’t left any place where we cannot sight them romancing. Even after such exposure and freedom, some barriers have always been there.

However, this television show breaks all of them. ‘Sex Box’ was a program that telecasted on Channel 4. People literally had sex in front of the studio audience. 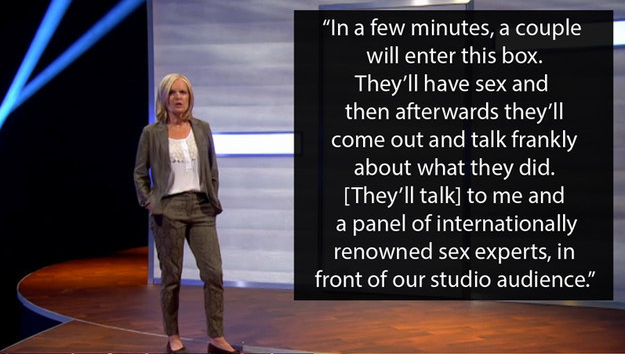 The show got terrible reviews and we thought it would never be seen again. But a survey revealed that people were sexually repressed from the show as 70% of us want to have more adventurous sex life. So, ‘Sex Box’ is back now.

Apparently Sex Box can help them with TWO SEX BOXES

The couples have sex in these boxes. Wondering how they look from inside?

It contains a sexy lamp, coat hanger and an entire shelf of lube.

Each couple has a sex problem that they want to fix 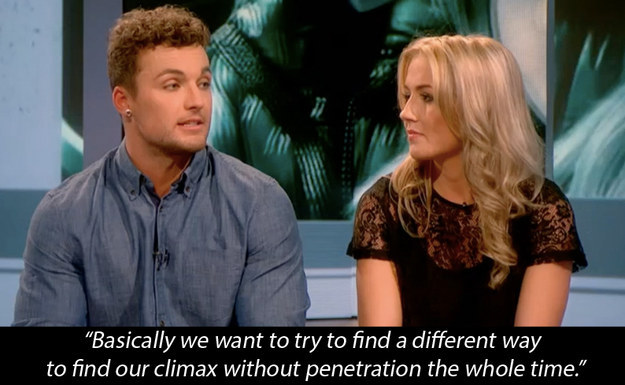 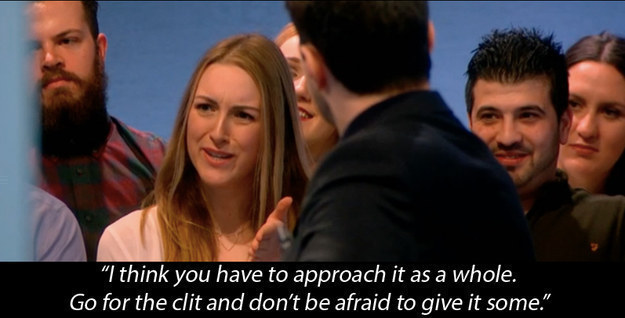 Everyone has a very frank conversation 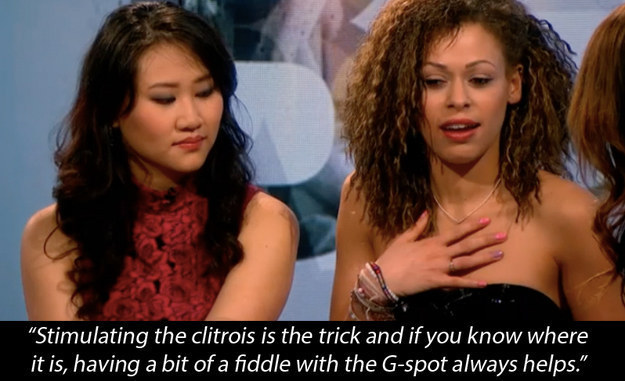 If it’s all the talking, when is the sex going to happen?

It’s about to come. Read further.

Then they go inside the box to have sex

When their purpose ends, they come out of the box and discuss 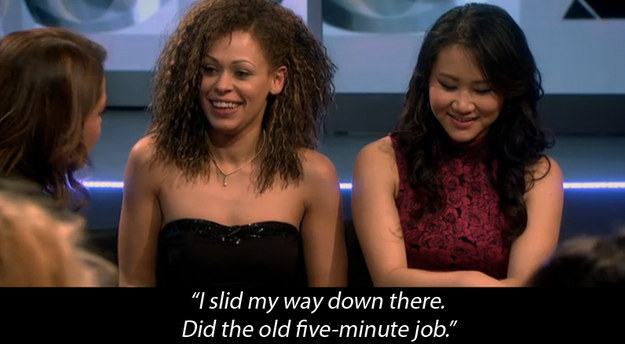 In fact, they get people to sex first time on the show. Don’t believe? Go on reading.

People have sex for the first time 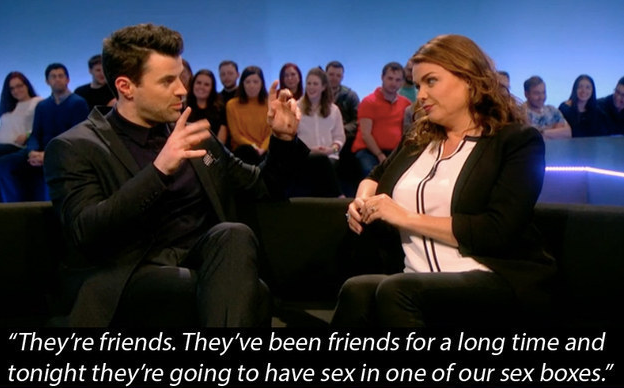 They are only friends 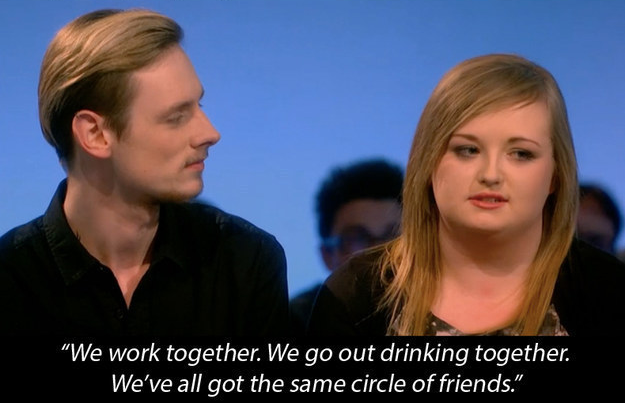 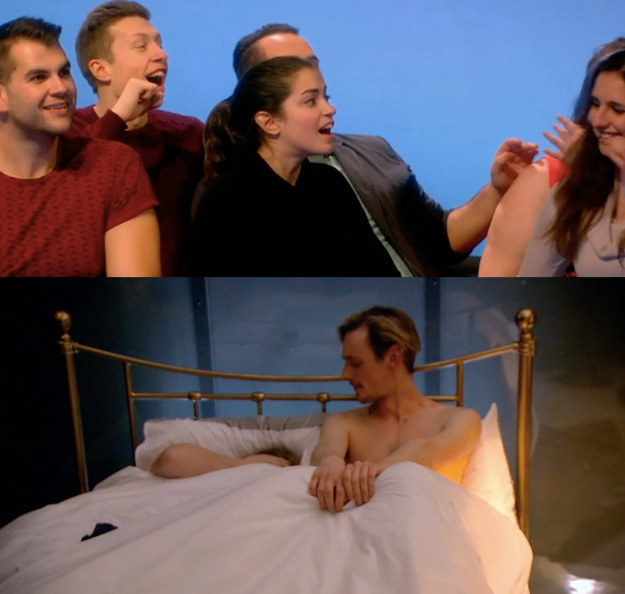 This is so strange!!! 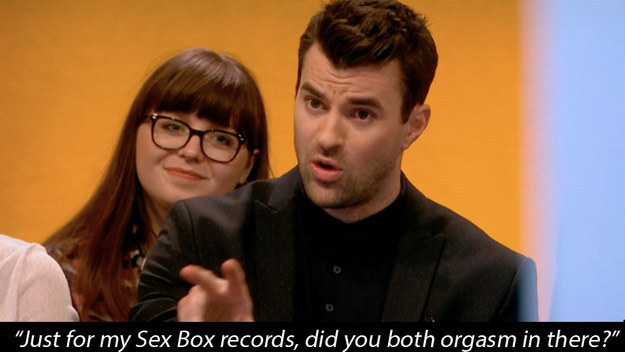 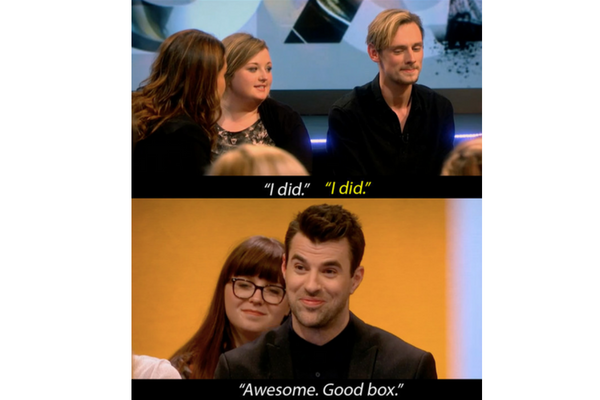 There is another interesting aspect of the show.

In a sequence to the show, someone dresses like penis and ejaculates confetti over the public 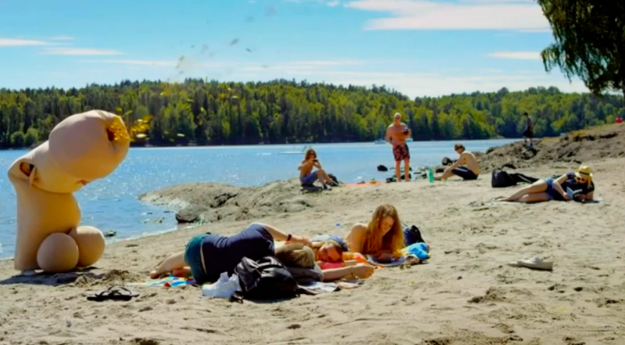 Sex must always have been a fantasy for you but you might regret it after watching this show.

Mysterious Shadow Of A Witch Caught In This Video