Mysterious Shadow Of A Witch Caught In This Video

Is That Really A Witch?A mysterious shadow was seen hovering around an apartment block. The residents presum... 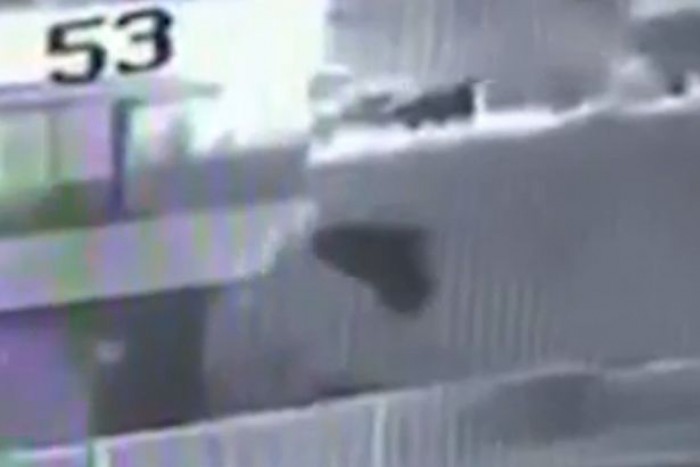 Is That Really A Witch?

A mysterious shadow was seen hovering around an apartment block. The residents presume it to be witch.

CCTV footage shows a cloaked figure floating on the top floor of a residential building.

It occasionally disappears out of view. The video is given at the end.

At once, the shadow leaps onto the lower floor from the balcony above and hovers in mid air, levitating back to the top.

Eventually, a full jump is made by the ghostly figure. It is at this point the clip cuts off.

The video appeared on the ‘Cali es Cali’ facebook page and has been viewed more than 300,000 times.

The incident occurred in Cali, a city in Columbia. The exact date and location is not known. While some were convinced with this bizarre figure, others disagreed and some joked on the matter.

One user wrote: "The allusion is that the spectre is a demonic entity and not a witch."

Another said: "This is my mother making mischief."

Can you figure it out?