This Book Will Get You high On-The-Go, Literally! 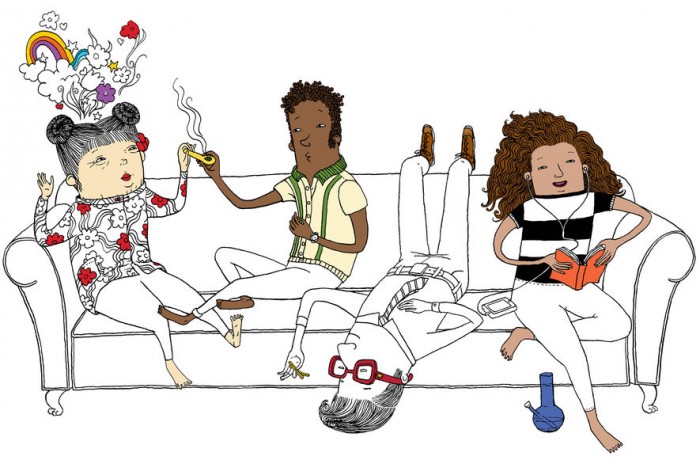 But it is more serious than most us would believe it to be. The scratch and sniff book of weed is a stoner's dream come true. Authored and Curated by two cannabis enthusiasts who happen to have marketing backgrounds, and know how to hook readers through sensory experience. Seth Matlins and his co-author Eve Epstein were actually “surprised that nobody had done it yet”.

Scratch & Sniff To Enter The World Of Weed 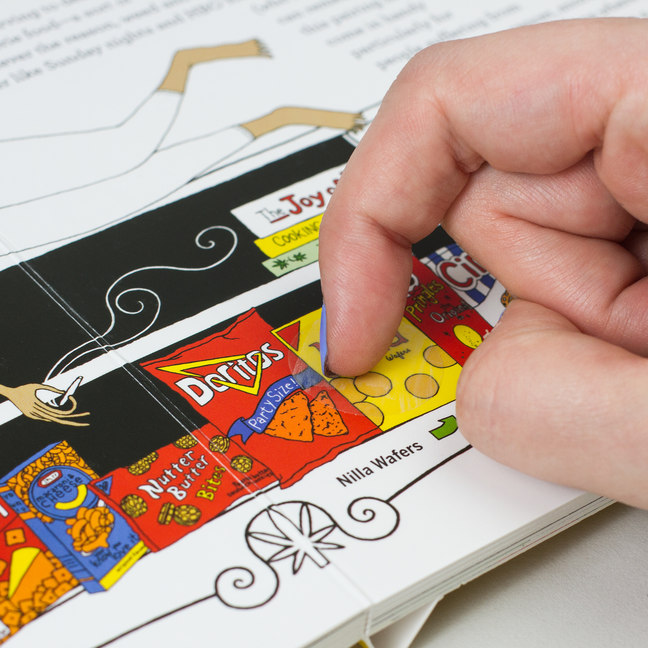 The book — subtitled “A physiological, sexual, historical, botanical and cultural trip through the world of cannabis” — also traces the history of the plant, discusses some of its many medical uses, breaks down the science behind the munchies, cultural influences and more. And it  manages to do all that in just 22 pages and 20 scratch and sniff scents, which is dope. 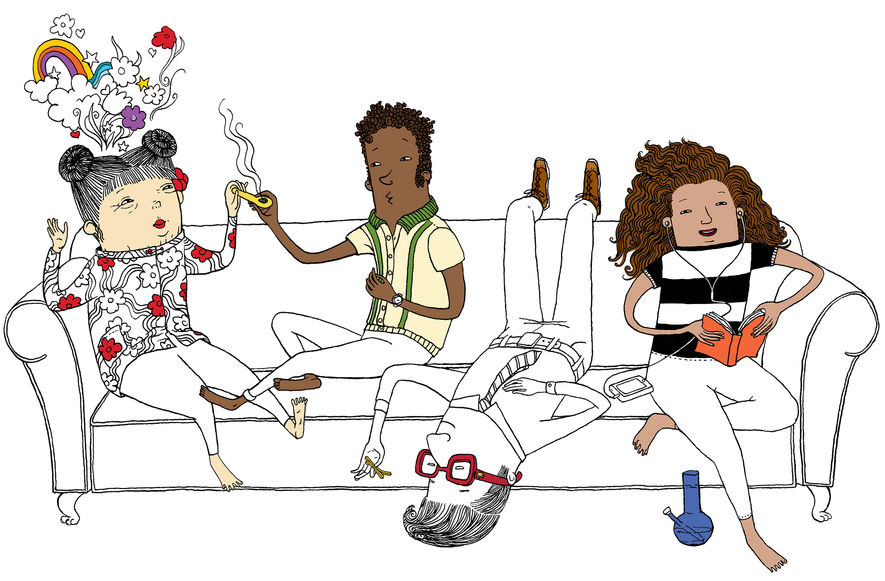 There are four characters who recur in the pages of the book: an Asian grandmother, a black college student, a Latina soccer mom, a middle-aged white dude. These characters and illustrations throughout the book are a work of the very talented Ann Pickard. According to the authors, these four were chosen to reflect the current demographics of weed users, who represent a far more diverse (and mainstream) group than the proliferation of, say, Judd Apatow movies might suggest.

What it's not intended to be is just a joke book. Matlins explained, "We didn't write it for a stoner mentality." Instead, the aim was to be the "Sesame Street of weed": entertaining and educational.

To Light Or Not To Light A Joint? That Is The Lit Question 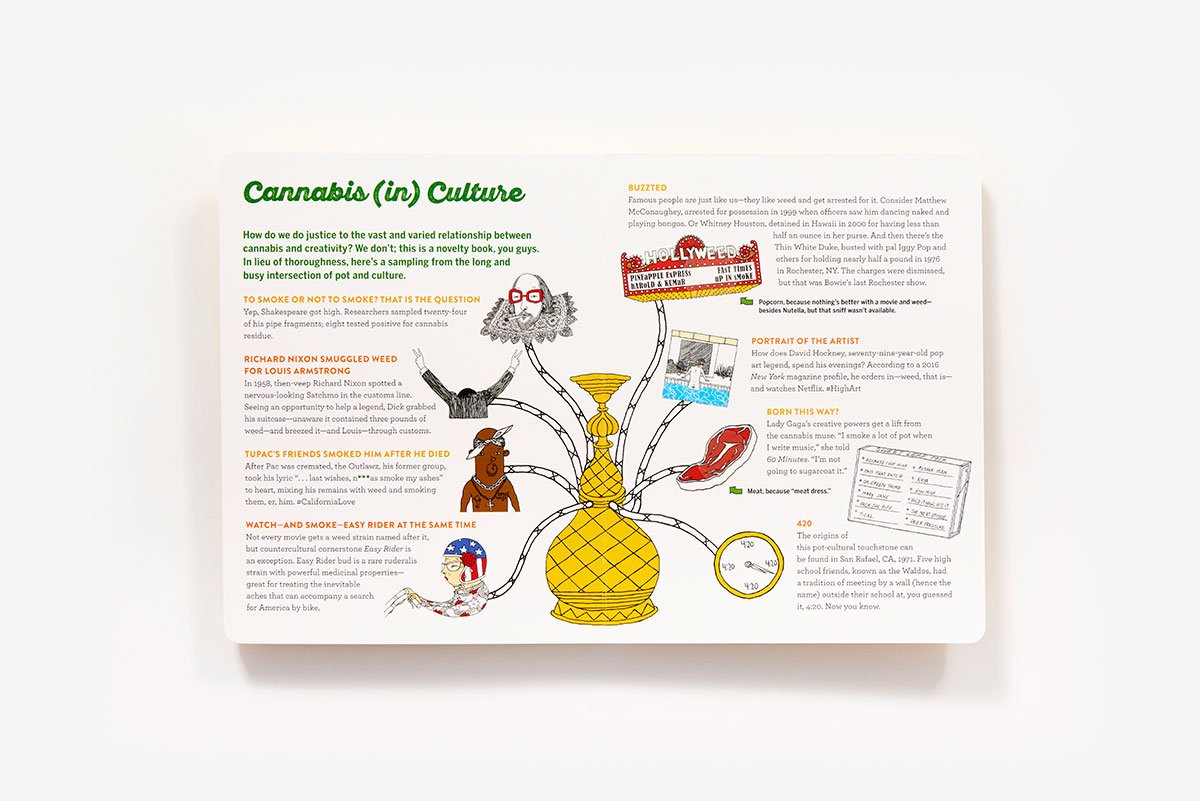 Besides the educational content, there are some interesting facts about the pop culture like where the 420 originated from and also some highly popular stoner comedies amongst which the Pineapple Express and Harold & Kumar is mentioned.

Shakespeare, Louis Armstrong, Tupac and Lady gaga are the popular people you will discover in the chapter "cannabis in culture" who benefited from the high of the herb. 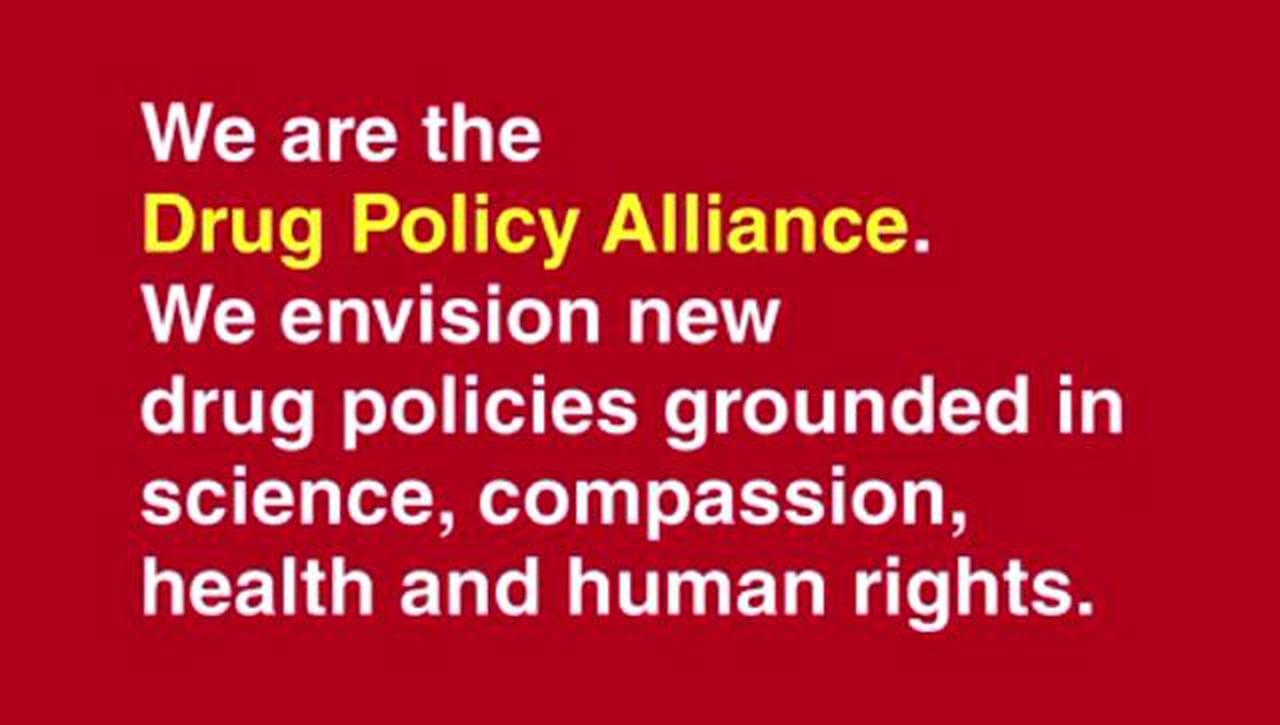 The authors also wanted the book to contribute to a larger conversation about the need for weed policy reform in the US: Ten percent of the book's profits will be donated to the Drug Policy Alliance, which advocates against the war on drugs. And the book ends with an impassioned appeal to "Legalize It," after having surveyed the medicinal applications of weed as well as its long history of human use.

What we tried to do was weave 4,000 years of history and experience into something that furthers the conversation and hopefully plays some role on the path to decriminalization and legalization. 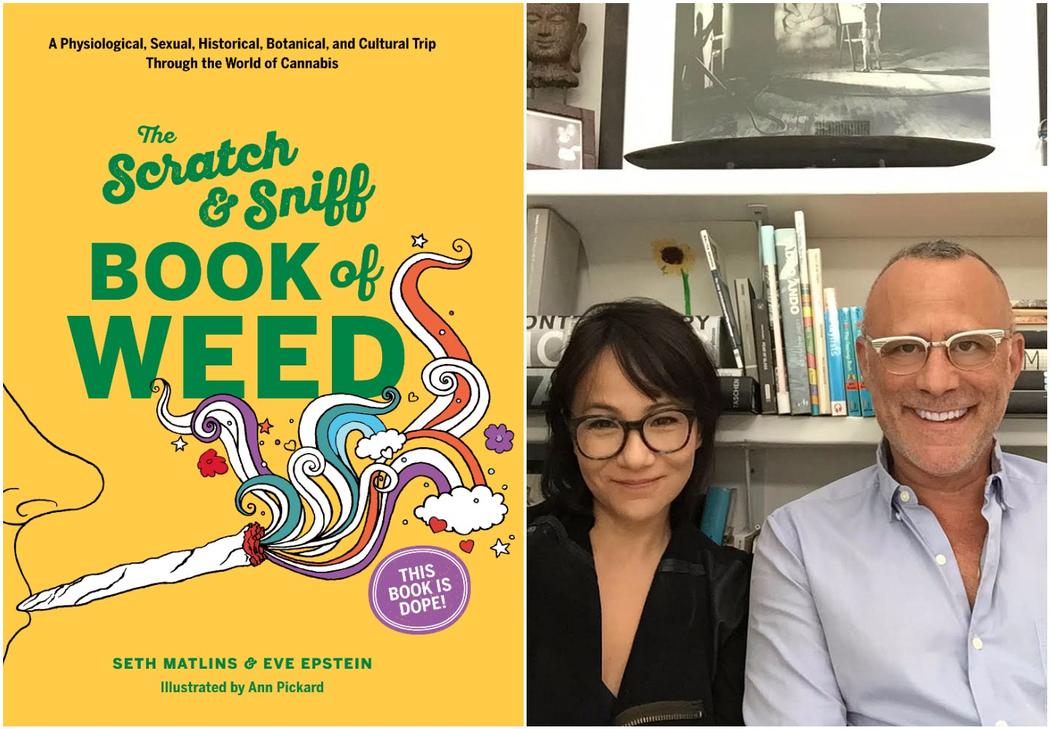 Seth Matlins has been smoking weed since first hearing Pink Floyd in 1982. A global brand marketer with a long history in Hollywood from Rock the Vote to CAA to Live Nation, he’s currently EVP, the Branded Impact Group at WME/IMG. His work has appeared everywhere from Good Morning America to the New York Times and AdAge.

Eve Epstein is a writer, editor, and media strategist. Co-author of X vs. Y: a Culture War, a Love Story, she was the longtime editor-in-chief of DailyCandy, head of content for TakePart.com, and now runs content for Demand Media. Her writing has appeared in Vanity Fair, Glamour, Forbes, WMagazine, and beyond. 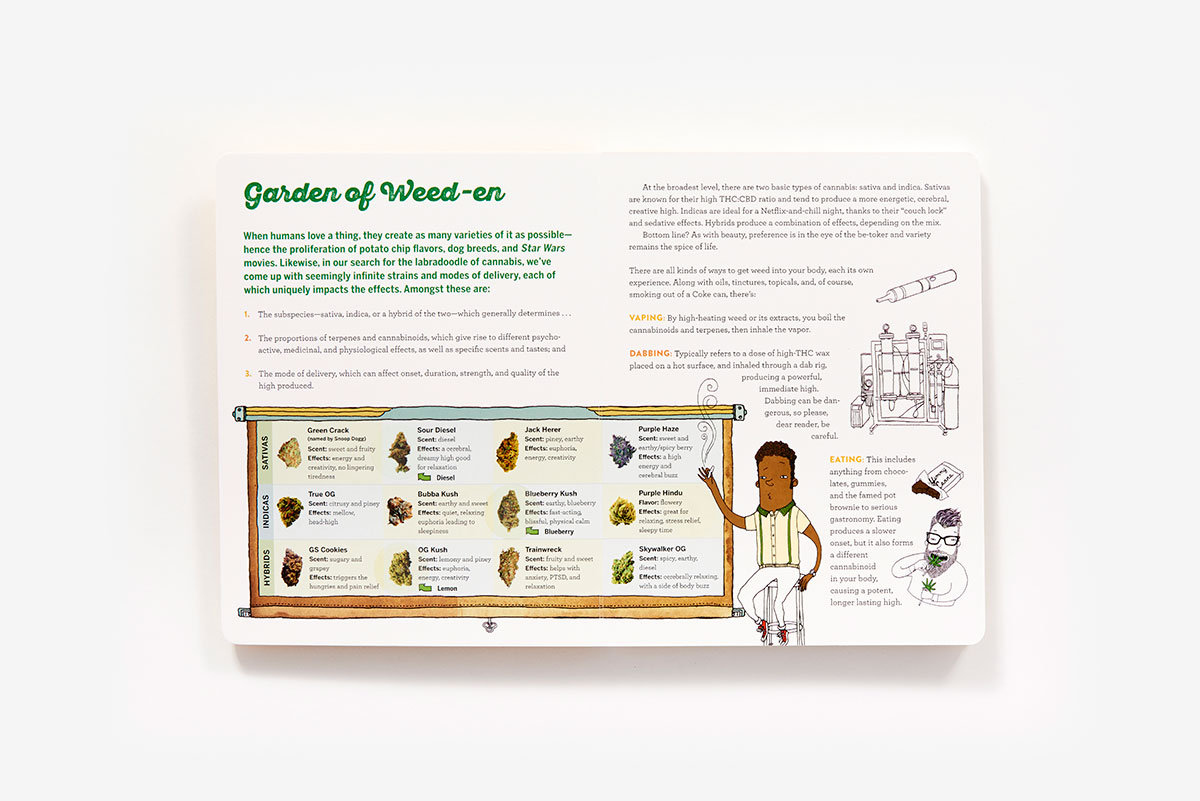 We as a mankind like variety and when there exists none we take it in our hands to create a plethora. Green Crack, Sour Diesel, Jack Herer, Baba Kush and more, you name it, we got it. There is one for everyone, be it a music lover, a spiritual fellow or a movie buff.

I am not a stoner but I really like the idea and their guts to pursue it. The whole story can be put in a modern wise men saying that goes

If it looks stupid but works, it ain't stupid.

What it's not intended to be is just a joke book. Matlins explained, "We didn't write it for a stoner mentality." Instead, the aim was to be the "Sesame Street of weed": entertaining and educational.

These Pastafarians Worship Noodles & Their God Is A Flying Spaghetti Monster