The theory suggests that Mt Kailash is in fact a massive man-made pyramid that was built in ancient times and that it was surrounded by many smaller pyramids and could be the centre of all paranormal activities. 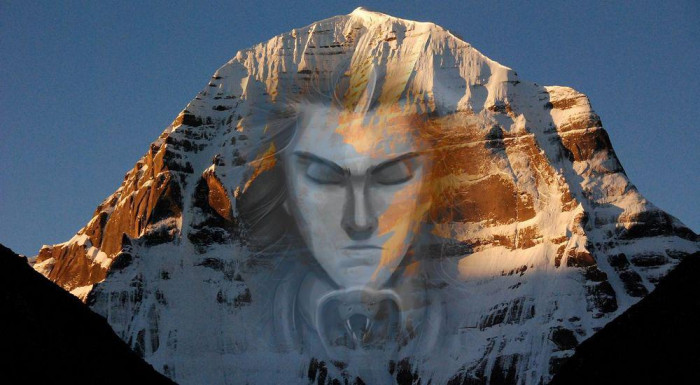 The holiest of the holy abode of shiva; Mt Kailash is not only famous for its religious value in 4 major religions(Hinduism, Buddhism, Jainism and Bon) but it is proven to have great scientific significance in the grander design. The scared peak is the Axis Mundi or Cosmic Axis of the world hence the name ‘the centre of the universe’. Is situated in a remote part of tibet autonomous region of china. No human has managed to scale Mount Kailash.

Before Reading About The Pyramid Theory, We Must First Know Mt Kailash For What It Is 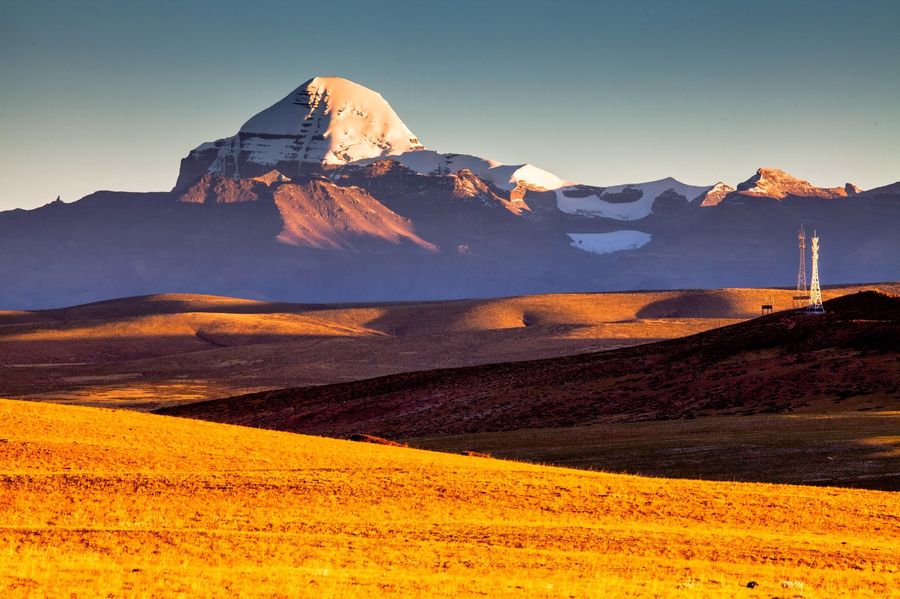 At 6640m/22000 ft Mt Kailash has been dubbed as the toughest mountain to climb because numerous people have failed or died in an effort to reach the summit. The climb is somewhat achievable but the summit is nearly impossible. The efforts to achieve the impossible feat has resulted in loss of many lives. There have been many legends of people dying in the attempt to climb the mountain. The Chinese authorities, knowing the religious sensitivity of the matter, have officially banned alpinists from attempting a climb.

Mansarovar is a freshwater lake spreading 80 KMs in diameter. Freshwater lakes at such altitudes are very unusual, what is even more unusual that on the other side of the mountain from the mansarovar lake is the Rakshas(Monster) lake. The Mansarovar and the Rakshas lakes are exact opposites, strangely enough divided by a negligible distance. Even though the lakes are practically separated by a thin wall, they show completely different traits.

Lakes Manasarovar and Rakshastal are regarded as ‘brightness and darkness’ respectively. And, unlike the former one, Rakshastal has salty water and no presence of aquatic life-plants or fish. 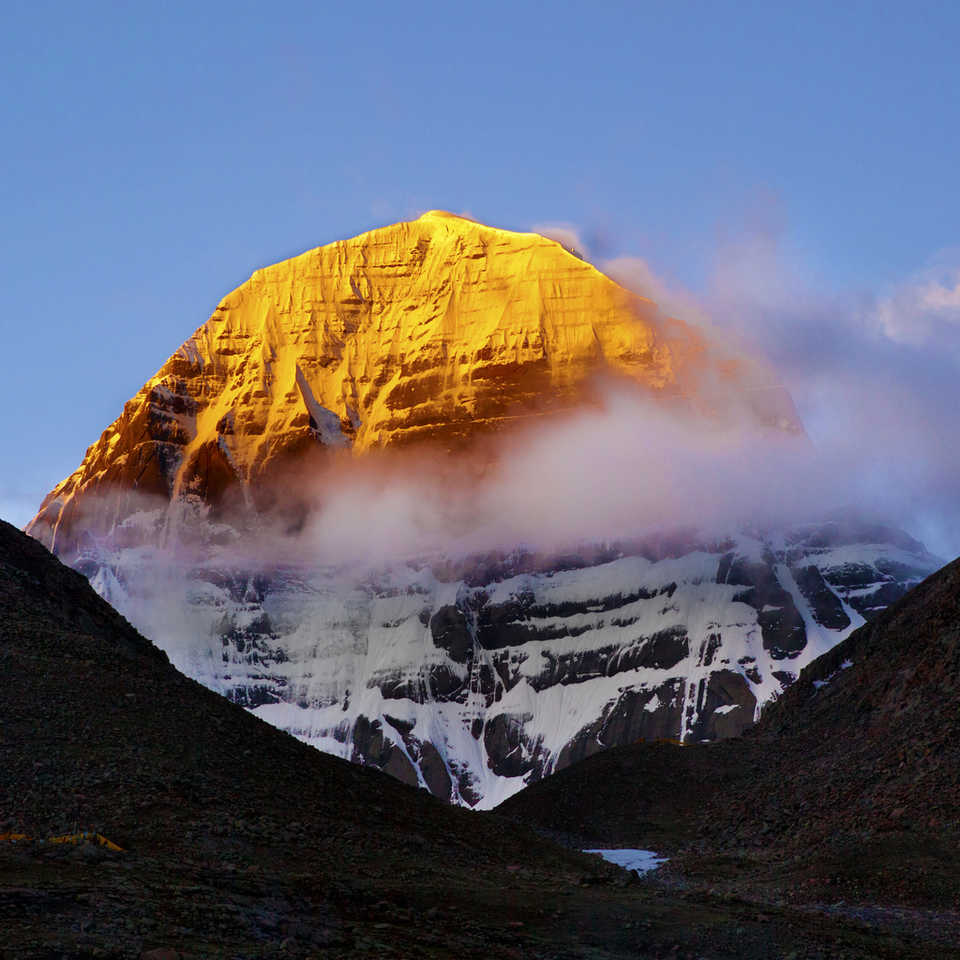 In 1999, Russian ophthalmologist Ernst Muldashev decided to go on an expedition to Tibet to try and discover the secrets of Mount Kailash. His team comprised of experts in geology, physics and history. Muldashev’s team came to the conclusion that Mount Kailash is actually a massive man-made pyramid that was built in ancient times. He claimed that it was surrounded by many smaller pyramids and could be the centre of all paranormal activities.

And These Pyramids Were Built By Ancient People Of Advanced Race 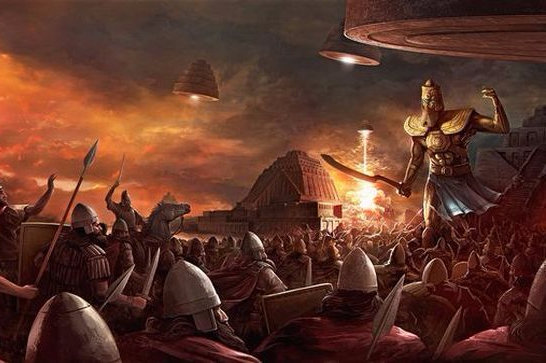 Muldashev believes that the pyramids were built by ancient and advanced people who knew about the laws of subtle energy. He wrote that the mountain is the most important part of a system of ancient monumental structures and is directly connected with the main pyramids of the earth such as the pyramids of Giza and Teotihuacan. It is believed that Mount Kailash has an air of mysterious ageing. Nails or hair growth in two weeks under normal conditions are doubled in just 12 hours spent around Mt Kailash.

There are several legends about Russian climbers in the 19th and early 20th centuries trying to scale the mountain and vanishing. A Siberian mountaineer once told me about a group of climbers who climbed beyond a particular point and suddenly aged by a few decades. According to his story, they died of old age a year later! It is important to know that when Hindus address Mount Kailash as “Abode of Shiva,” it does not mean that if you dig in the rocks or look up in the clouds somewhere you will find him. It is because everything that he knew has been deposited in Mount Kailash in a certain energy form. He chose this peak as a scaffolding for his knowing. The knowledge and the capability that Shiva was, all that is very alive and accessible at Kailash.