The fact that the budget airline became such a rage in such a short time is a feat in itself but how did vietjet became vietnam’s second most successful airliner. 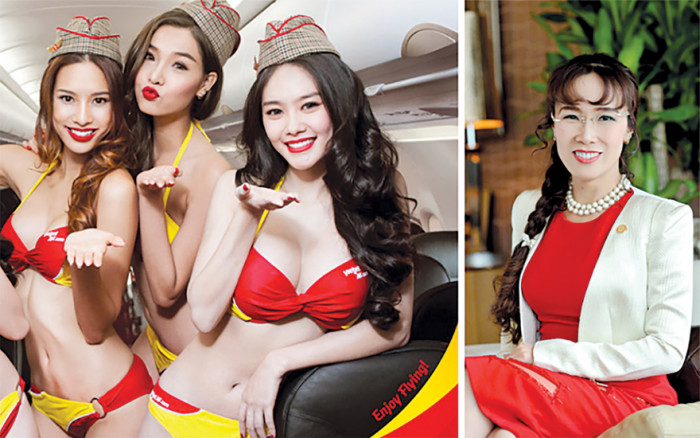 Vietjet Air, whose tagline is "enjoy flying", is Vietnam’s first private airline, which started its operations in 2011. It heavily banked on sexist marketing strategies. According to reports, it became the second-largest airline of the country within a short span with its aggressive and out-of-the-box marketing. Currently, the airline serves 23 domestic and 10 international destinations. It took the aviation industry by surprise after it decided to use bikini-clad models in its advertisements.

However, they are only models, not flight attendants and many of them are not even Vietnamese. Also, the actual flight attendants do not wear bikinis all the time. The marketing gimmick worked and the flight from “Ao Dai” (traditional Vietnamese clothing) to bikini raked in a lot of moolah for the airline. 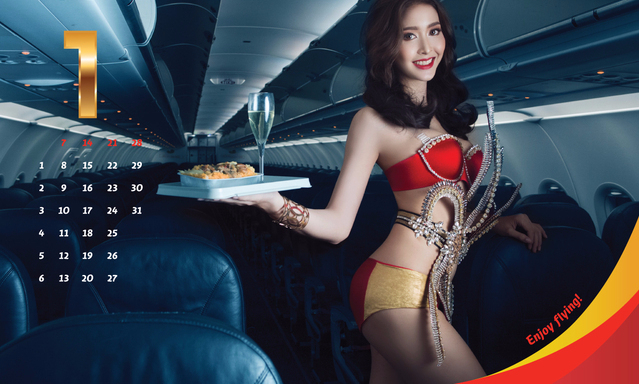 A year after it started its business, the airline started publishing an annual calendar in which scantily-clad models pose as flight attendants, pilots and ground staff. It received flak as many raised the question of whether the air hostesses' attire mattered more to the passengers than safety and comfort.

Last year, when VietJet announced its plan to connect to Jakarta, the Indonesian government made sure that the air hostesses were clad. The airlines abided by and announced that their bikini stunts are not regular, only tailored for specific occasions and appropriate destinations. 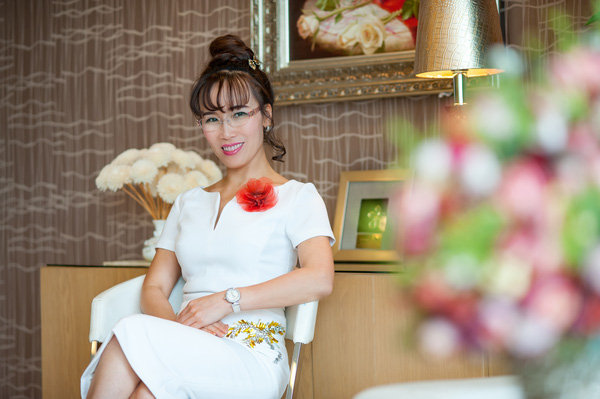 Vietjet was founded by Nguyen Thi Phuong Thao, who became the country’s first woman billionaire. She is also Vietnam's second richest person. According to reports, she also has investments in HD Bank and real estate, including beach resorts. 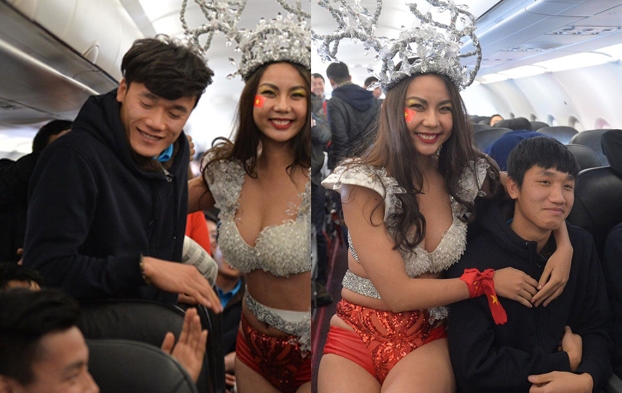 In 2012, the airline was fined £678.20 (around Rs 62,000) for holding a mid-flight dance performance without Vietnam’s aviation authorities' permission. Five bikini-clad flight attendants put up a show posing as beauty pageant contestants. The airline was severely criticised for bikini-clad air hostesses onboard a flight in which Vietnam's Under-23 men's soccer team was returning from an Asian tournament in China.

Vietjet Is Continuously Expanding Their Domain, Currently They Are Starting Their Services In India 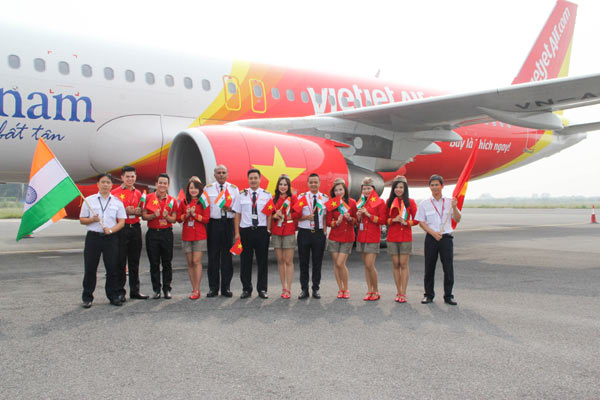 Vietnam’s low-cost airline Vietjet Air is all set to commence a direct flight from Vietnam's capital, Ho Chi Minh city, to New Delhi four days a week. The move will strengthen India-Vietnam ties, as there has never been any direct flight connecting the two countries.

However, the news will grab eyeballs, for the airline — popularly known as the “bikini airline” — had run into controversies several times and its journey in India won’t be devoid of them.

Everybody is just trying to do some business just like Nguyen Thi Phuong Thao, she has become the 2nd richest person in Vietnam because of this particular business. But the only thing of concern is “would this business have soared if it were for a male founder using scantily-clad hostesses to boost his airlines?”

Experiencing Pregnancy When You Don't Identify As A Woman