Experiencing Pregnancy When You Don't Identify As A Woman

The documentary Movie "A Womb Of Their Own", as for now it is looking like a one-stop source to support Masculine-identifying Person and trans parenthood in an exceptional way. 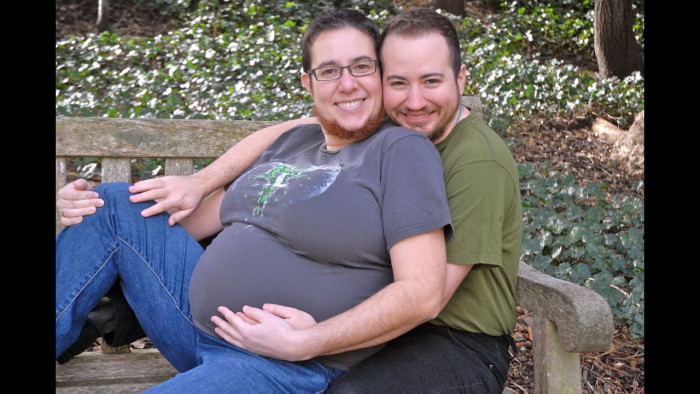 It is really interesting to know that how people who don’t experience themselves as simply female or male handle a culture that offers only these two identities!

Masculine-identifying Person - People who experience their gender as different than simply male or female. They teach the world about the non-binary people just through who they are and how they became themselves.

The documentary movie “A Womb Of Their Own” is actually based on this topic. The documentary introduces a completely different side of the people who are actually belongs to this category and their pregnancy experience.

The documentary simply introduces a charismatic, witty and thoughtful community of people who are masculine-of-center-identified and experiencing pregnancy. Explore their stories and watch the movie in order to know how they happily live with their own unique gender, enrich their definition of family, grow a baby in their bodies, and enjoy parenthood.

The movie was directed by Lubow,  who is a masculine-of-center-gendered person and gave birth to two beautiful sons and has spent their life exploring their own gender identity.

Lubow showcase these experiences in detail in A Womb Of Their Own, a lovely documentary reflects various LGBTQ film festival lineups over the last year, including Los Angeles’ Outfest, Hong Kong’s Lesbian and Gay Film Festival and New York’s NewFest.

The story is about 6 masculine-identifying people from across the US as they experience both the physical and emotional tolls of pregnancy, relationship, parenthood, and about their life.

Lubow who was first worked as a psychotherapist began making the film in 2013 in order to unite those who had been through a similar experience. Actually, he was very interested in exploring gender that does not belong to the binary category. 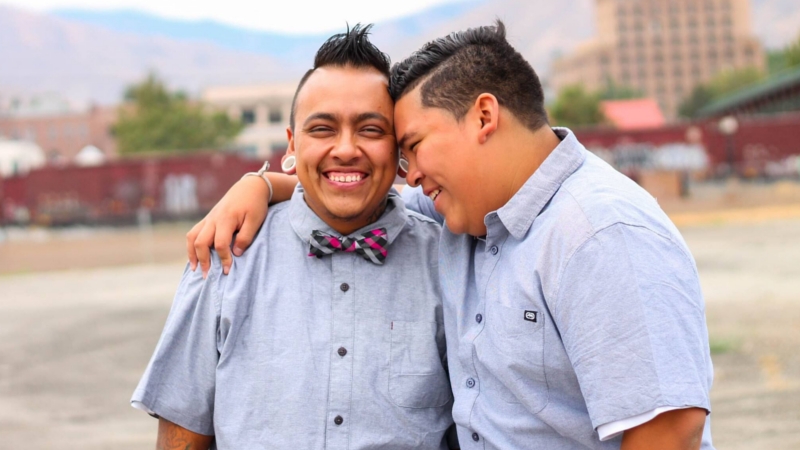 Even the documentary movie A Womb Of Their Own also follows the journeys of two transgender men Lorenzo who lived in Washington and experienced pregnancy before transitioning, and Darcy, a trans student who was pregnant at the time of filming. The documentary shared all the factors allied to this subject.

The movie actually helping the people who have gone through this period and having lack of information about the same.  Many people faced the difficulties due to lack of resources. Director has incorporated this matter also in the movie.

The best part was A Womb Of Their Own release coincides with increased media coverage of transgender male pregnancy stories. Yes, it is quite interesting to know that in 2017, US newspaper emphasized the story of Portland’s Trystan Reese and Missouri’s Kaci Sullivan and in the UK also, Scott Parker and Hayden Cross, the first trans men to become pregnant, reportedly.

But there is a notable lack of scientific research and information about pregnancy for genderqueer and trans people, and this movie can actually help them. Some newspaper also published on the same subject to brighten up the life of trans people, but something was missing.

However, the concept of trans people giving birth is not a new segment, but yes barely people are aware of this gender and that is the reason people were afraid to talk about it openly. But, the thing is that if binary people have the liberty to live their life on their own terms. So why is there so little support and information available to trans and masculine-identifying people looking to embark on pregnancy? Is there any campaign is going to support these people, the documentary is a different thing but, what is the current status now.  All these are some question arising in his mind. (Lubow)

Well, Hines,  a professor of sociology and gender identities at the University of Leeds herself is about to embark on a three-year research project which is based on transgender pregnancy. Basically, she also wants to raise awareness.

And this project will surely help to fill those empty spaces with lots of information and knowledge regarding this subject and will educate prospective parents who belong to a non-binary category.

Well, we can understand that as for now the main aim of Lubow is to bring A Womb Of Their Own to a wider range of audience and generate awareness. We hope it works great!