Here is the list of the pointless things which are only created to annoy people. They are kind of funny when you seriously think about it. 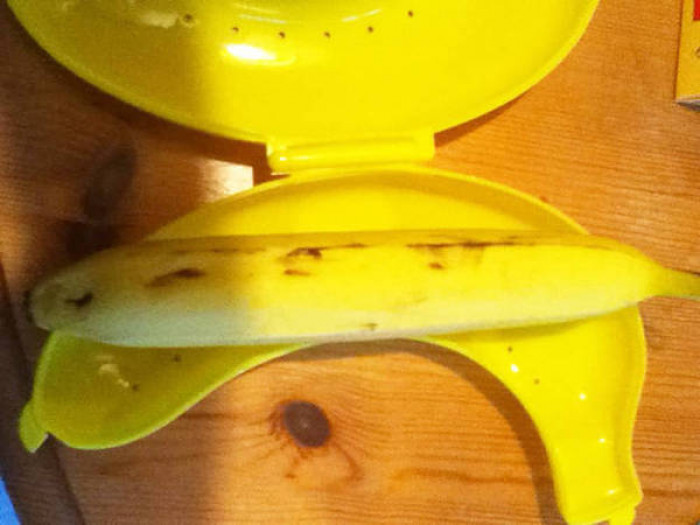 Sometimes the language you use is full of quirks that allow any layman to adhere to the inflexible rules of grammar. If necessity is the invention, then the irritation is also like a second necessary thing. If you find someone annoying you always do something in return to make him annoy more, isn’t it? So here are some inventions that exist today only because the person (who created) wanted to annoy someone they didn’t like.

1. The Most Unwanted Song

The Most Unwanted Song is probably the most irritating song ever created and composed. Every aspect of the song was created just to annoy as many people as possible. The song eventually consists everything right from opera rapping, to the bagpipe and even called the thrash of the songs to pound over your mental health.

The song is the creation of three men – Alex Melamid, David Soldier, and Vitaly Komar. Have you ever heard this song before? Well, I am lucky enough I didn’t hear the song and seriously after reading this I am in no mood to play the song anytime soon.

2.  Longest Word in the English Language

What does it actually mean? I am going, to be honest, ‘pneumonoultramicroscopicsilicovolcanoconiosis’ is the longest word in English. This 45 letter word is the longest word in the language and intentionally used to detail about the condition that may arise as a result of inhaling fine silica ash, do you know any doctor who has told you about this particular word? I guess NO because the condition described above has a very short medical name - pneumoconiosis.

I just wonder who the hell was such free to create this twist name!!! The name is actually invented by Everett Smith in attempt to create the longest word… Thinks about the most annoying difficult words to spell !! (11.1) 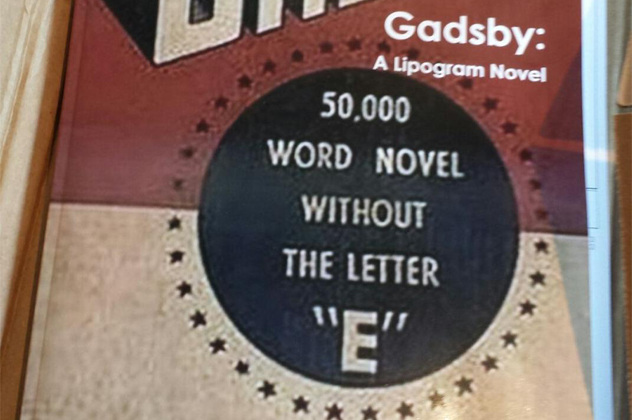 E is such a common word, like after every 4-5 words there comes a new word starting or ending with ‘E’. But in the literary world, there is a strategy which is called as ‘constrained writing’, in which the author himself decided to rule their piece of writing for instance – a piece of writing in which every second line rhyme with the first etc. Gadsby is the popular example of such case, as it doesn’t contain letter ‘E’ in the novel. Woah! Can just try to write a sentence without having a letter E? let’s make it a try!! Did you get it?

Earnest Wright – the author of Gadsby did this after a friend challenged him it can’t be possible. He didn’t use the letter E despite being over 50,000 words long. But, he wrote this kind of novel in just 6 months.

Unfortunately, he died just after 2 months he finished the novel. But did it make any sense? The Gadsby is another example existed only to annoy people…Only one word for Earnest Wright ‘GENIUS’.

4. And The Most Annoying Banana Guard!! 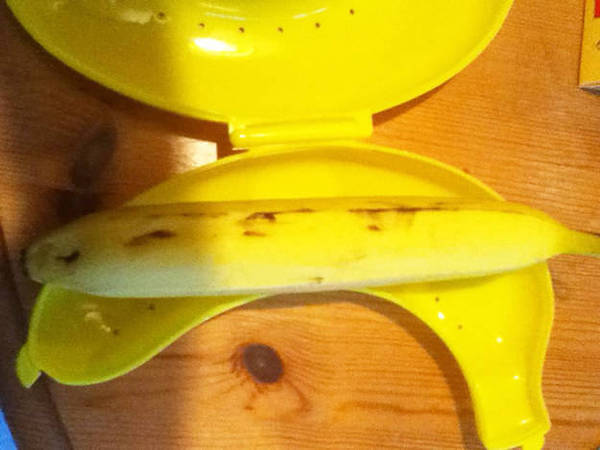 5. Thanks for the Subtitle!! 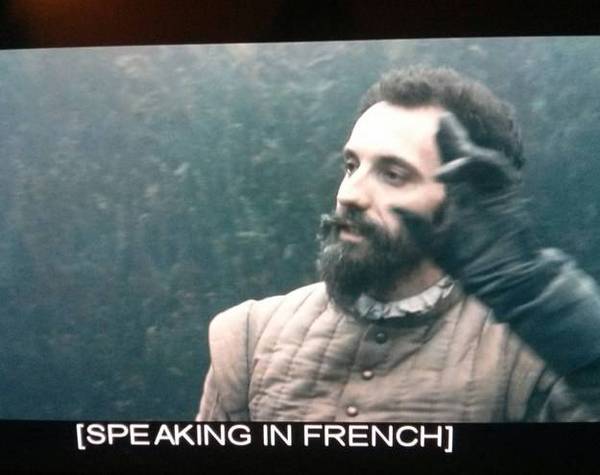 Like seriously! What is the use of subtitles if you can’t deliver what the person is actually saying? This one is hilarious man…these subtitles only translate the language in which the next person is speaking. Thanks but no Thanks anyway.

6. EERRRGGGHHH….. And this extension Cable!! 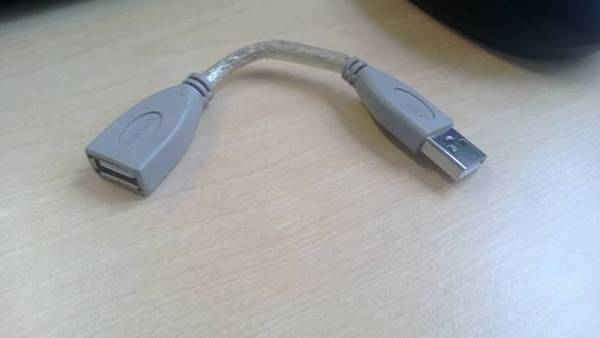 I feel like punching in the face whoever created this. What’s the use of this an extra inch extension cable?? It could only pissed you off… (11.2)

The above tongues twister was created only to make people aware of the correct punctuations. But it can make sense If read as – “That that is, is. That that is not, is not. Is that it? It is.” I bet you haven’t read it in this way.

It is seriously existed to annoy lazy people like me. It existed just for 2 reasons: to explain the importance of punctuation and make other intelligent people feel stupid for not finding it out correctly.

8. And This Annoying Gate Which Makes No Sense 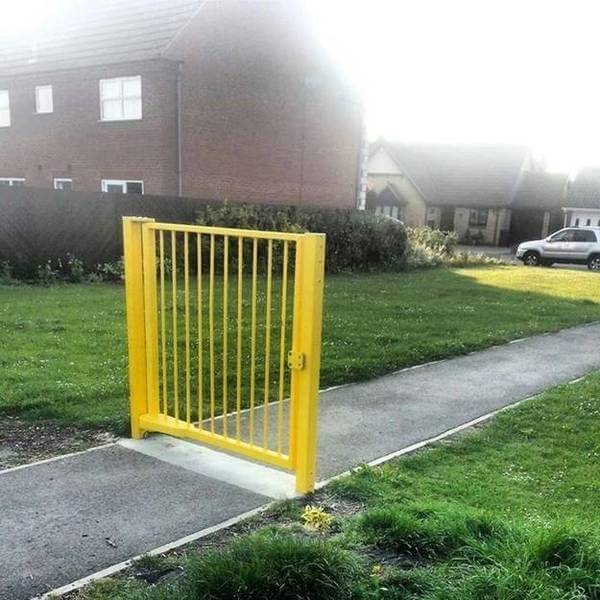 I think this gate will keep everyone out of the Space don’t you think so? Whoever made this gate fixed is surely have out of the box thinking.