Hammer Older Than The 250 Million Years Old Dinosaur Itself

The hammer was found in London, Texas by a couple taking a walk. Oblivious to what was inside they carried it home. It wasn’t until a decade later that their son broke the stone to discover the prehistoric artifact. 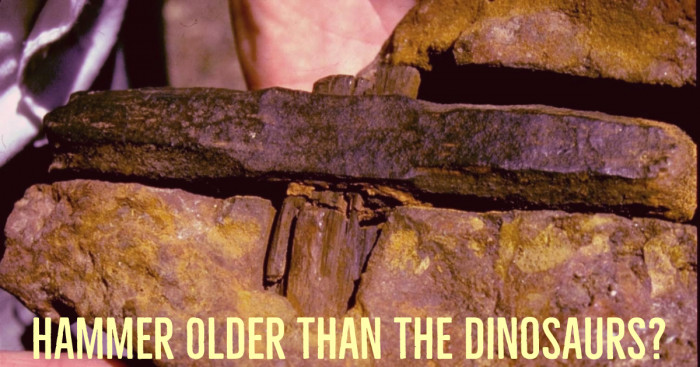 The London Hammer (also known as the "London Artifact") is a name given to a hammer made of iron and wood that was found in London, Texas in 1936. Part of the hammer is embedded in a limey rock concretion, leading to it being regarded by some as an anomalous artifact, asking how an obviously man-made tool could come to be encased in a 400 million year old rock. 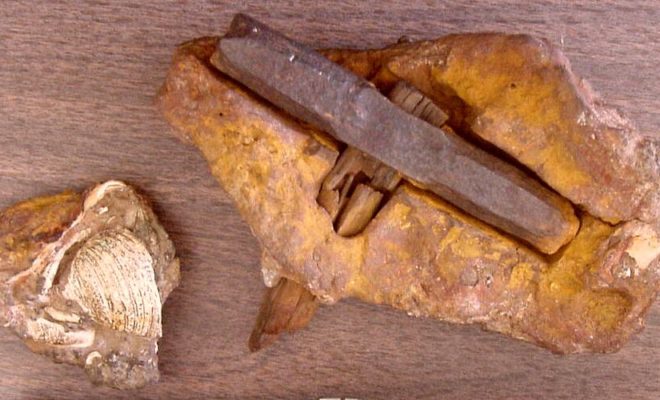 Part of the hammer is embedded in a limey rock concretion, leading to it being hailed in some quarters as an anomalous artifact. metal hammerhead is approximately six inches (15.24 cm) long and has a diameter of one inch, leading some to suggest that this hammer was not used for large projects, but rather for fine work or soft metal.

The Hammer Embedded Stone Was Founded By A Couple 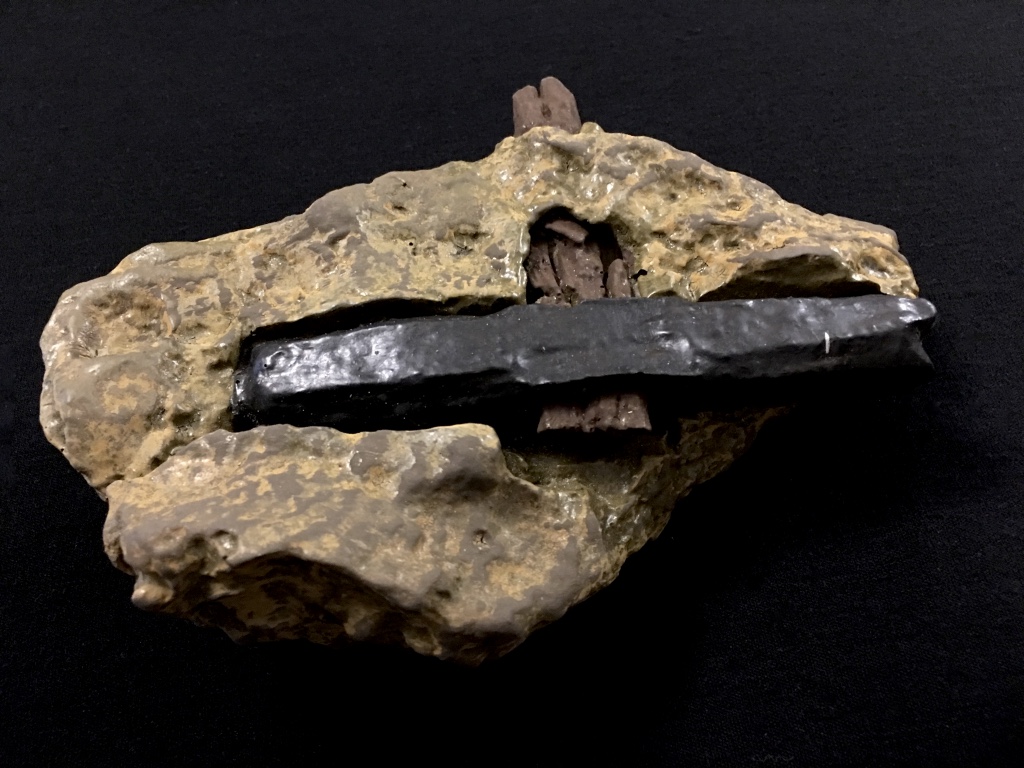 The hammer was purportedly found by a local couple, Max Hahn and his wife, while out walking along the course of the Red Creek near the town of London. They spotted a curious piece of loose rock with a bit of wood apparently embedded in it and took it home with them. A decade later, their son Max broke open the rock to find the concealed hammer head within. 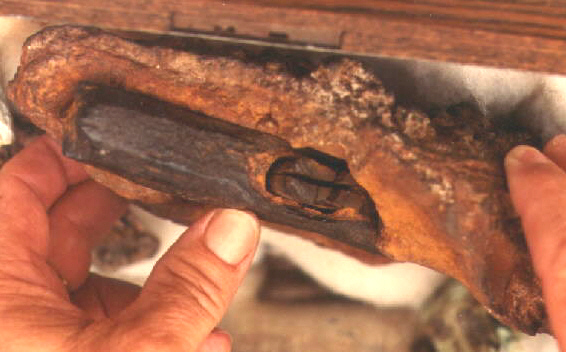 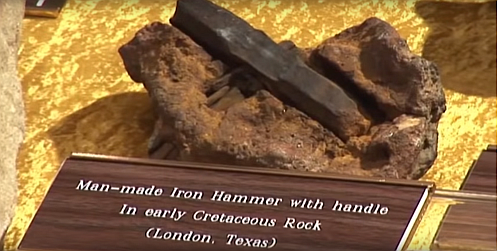 The Hammer began to attract wider attention after it was bought by Creationist Carl Baugh in 1983, who claimed the artifact was a "monumental 'pre-Flood' discovery." He has used it as the basis of speculation of how the atmospheric quality of a pre-flood earth could have encouraged the growth of giants. The hammer is now an exhibit in Baugh's Creation Evidence Museum, which sells replicas of it to visitors.

The artifact and the story around it is quite hard to believe and it has some solid evidence covering the back story but it is still somehow not convincing enough according to some geologists.