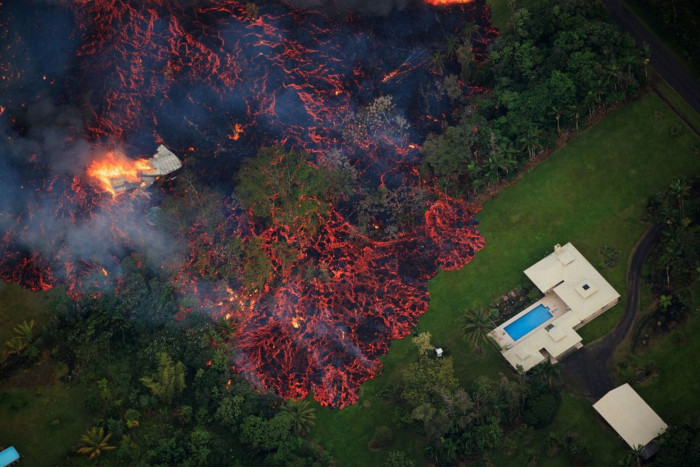 The Kilauea Volcano is the most active volcano on Hawaii island and it erupted on thursday, releasing lava and toxic gases in the air.

The volcanic activity has triggered hundreds of earthquakes, the largest occurred Friday when a magnitude 6.9 struck the area. It was the strongest to hit the state in decades.

Soon After The Eruption, The Lava Was Seen Devouring Estate And Streets

In the video one can clearly see that the roads which were once used by the people is now covered in molten lava. The lava is not just spewing into the air, it is also stacking up.

There are about 10 fissures from which the lava is making its way into the estates. Trees, roads, cars or homes, nothing can stand against the scorching molten lava. 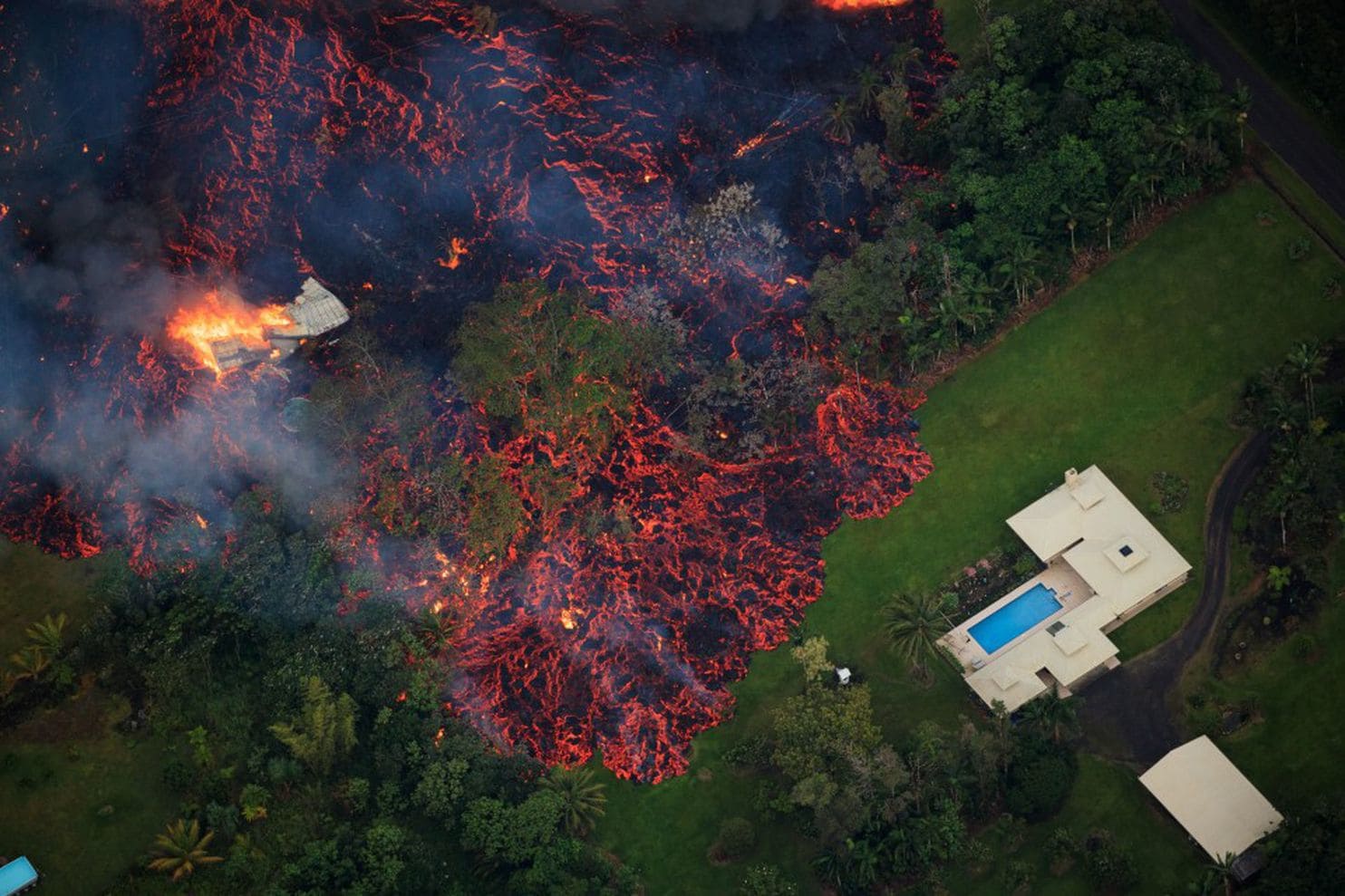 It is the disaster management of the authorities that no casualties were reported. They had already evacuated the people from the area of effect. 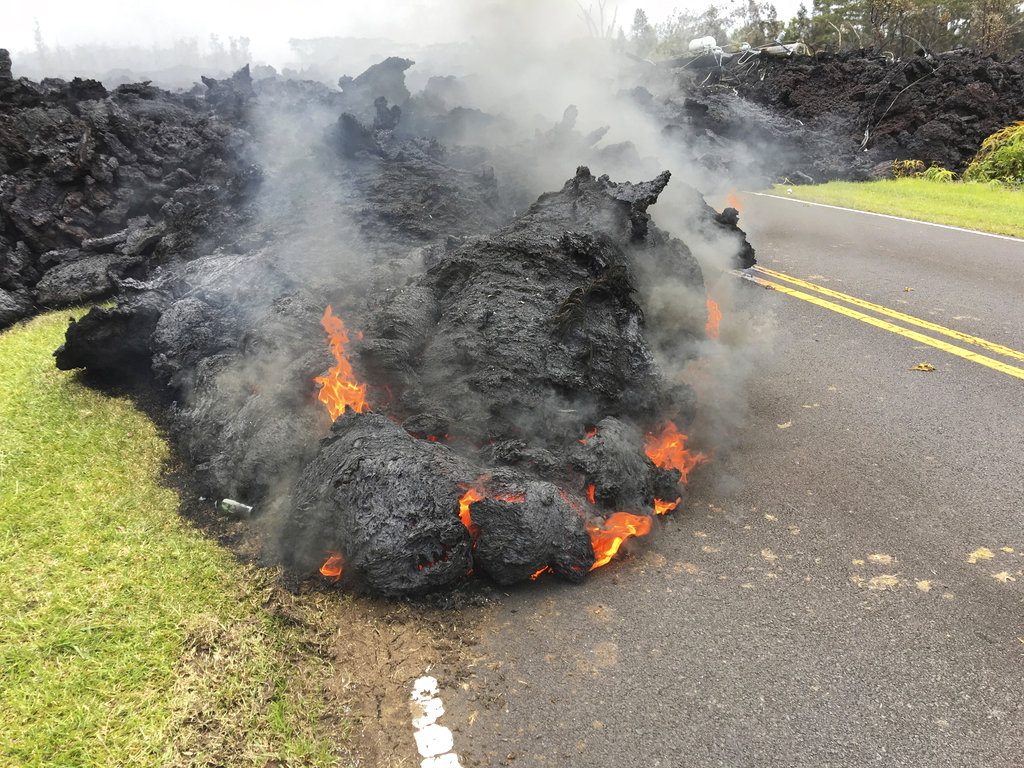 It does look like something alien out of a science fiction movie. Something which will devour everything which stands in its way.

Lava Was Captured Spewing Several Feets In The Air 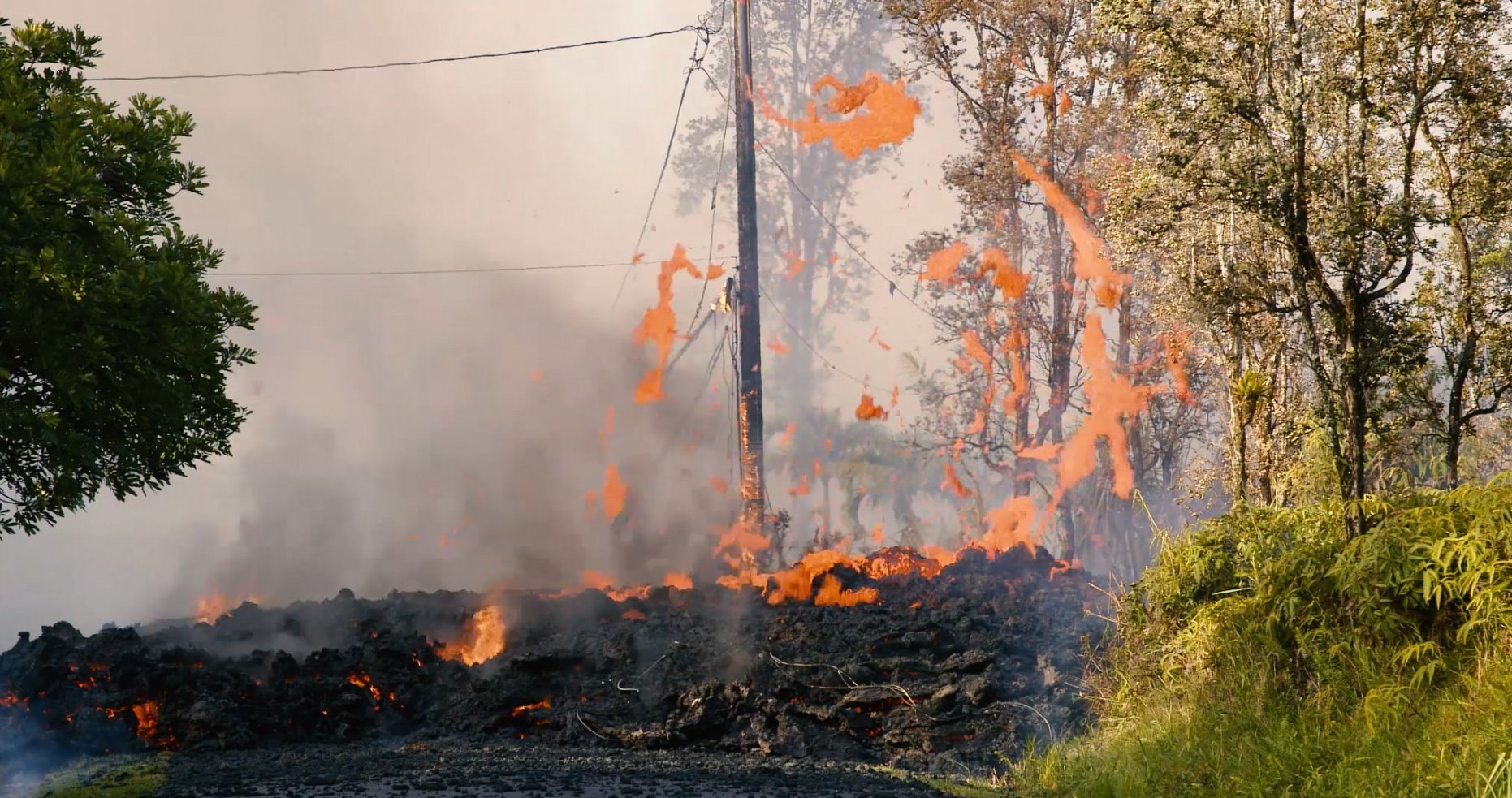 Lava coming out of a volcano is understandable but it gets surprisingly scary if it is coming out of everywhere, especially tarmac roads. If it were not for evacuations, people could have suffered with killer fate trying to flee through these roads.

Toxic Gases Could Clearly Be Seen Clouding The Affected Area 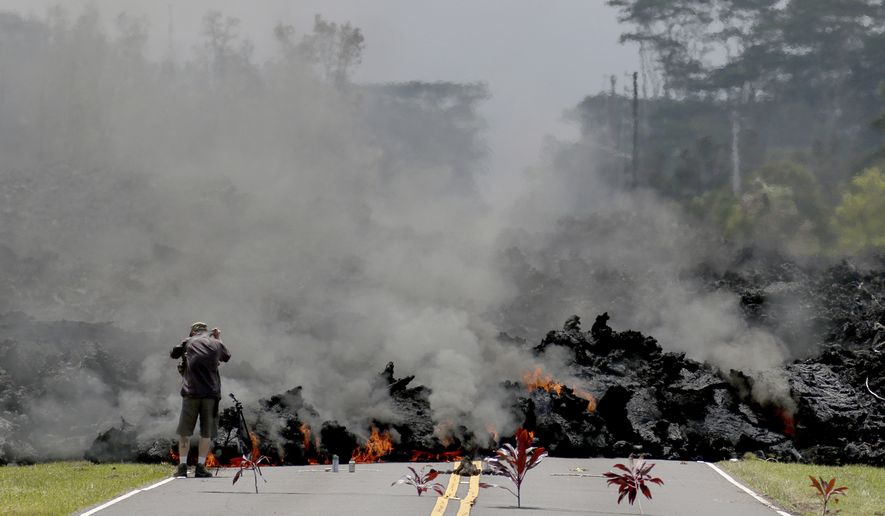 When volcanoes erupt, they emit a mixture of gases and particles into the air. Some of them, such as ash and sulphur dioxide, have a cooling effect because they (or the substances they cause) reflect sunlight away from the earth. Others, such as CO2, cause warming by adding to the greenhouse effect.

Nights Lit Up With The Scary Fireworks Of The Nature 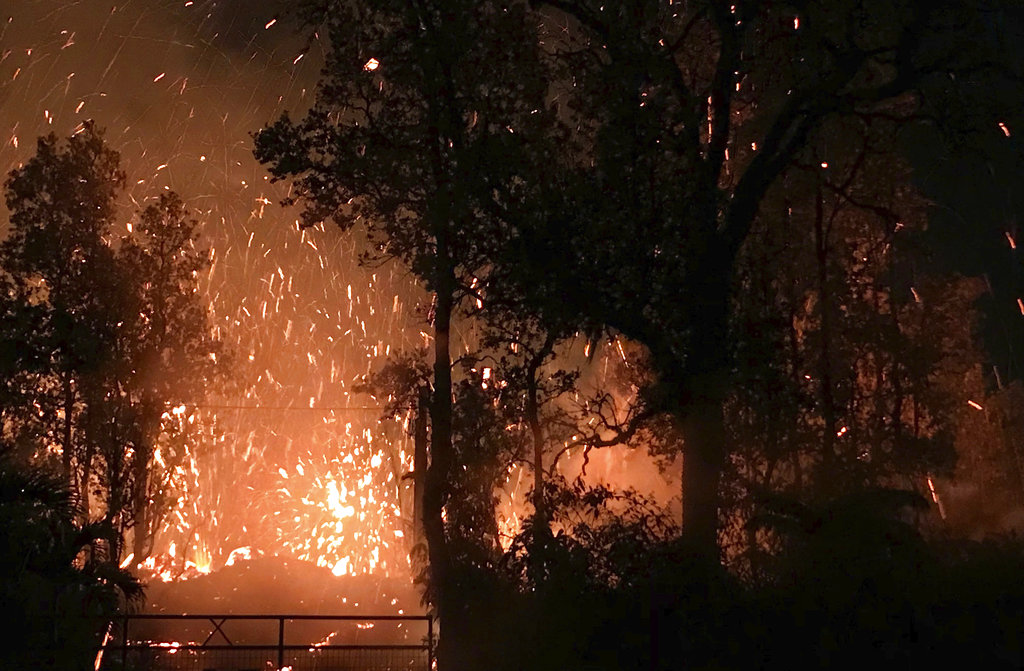 This maybe a dangerous eruption but in March 1990, Kilauea entered its most destructive eruption period in modern history. Over the summer more than 100 homes, a church and a store were buried beneath 50 to 80 feet (15 to 24 meters) of lava.

Kilauea Has Been Continuously Erupting Since 1983 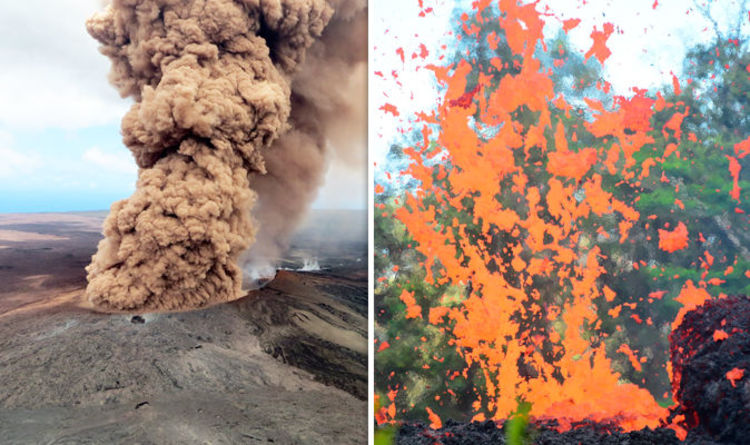 Kilauea has had 61 recorded eruptions in the current cycle, according to the U.S. Geological Survey, and has been erupting on a continuous basis since 1983.

Demian Barrios a Professional photographer from the island of Hawaii was able to capture the devastating eruptions and the aftermath through his camera. To be honest, the most of the people won't even dare to come within a miles radius of an eruption site but these passionate photographers risk their lives to get shots like these. Petrifying site.

Locals Took Refuge In Shelters As They Were Prepared To Do, Knowing The Active State Of The Kilauea 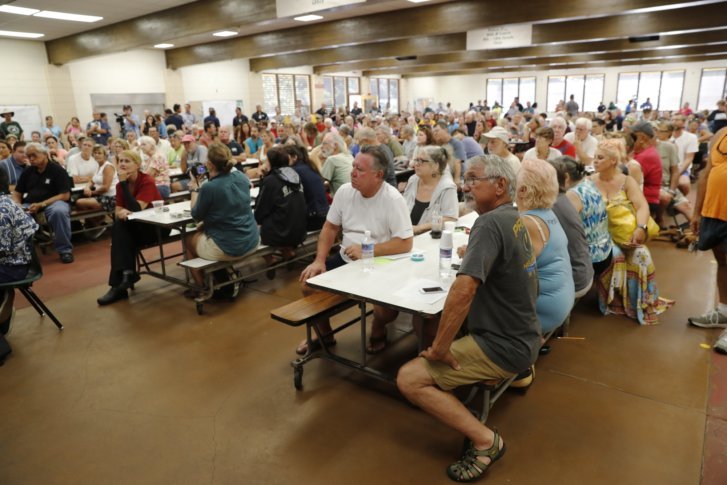 Kilauea hasn’t been the kind of volcano that shoots lava from its summit into the sky, causing widespread destruction. It tends to ooze lava from fissures in its sides, which often gives residents at least a few hours’ warning before it reaches their property.