Estranged Daughter of Jackie Chan ‘Etta Ng’ Has Been Homeless for a Month, Blames Homophobic Parents

Jackie Chan’s estranged daughter Etta Ng has claimed over the YouTube video that she along with her girlfriend have slept under bridges and been homeless for a month and she blames her homophobic parents for that. 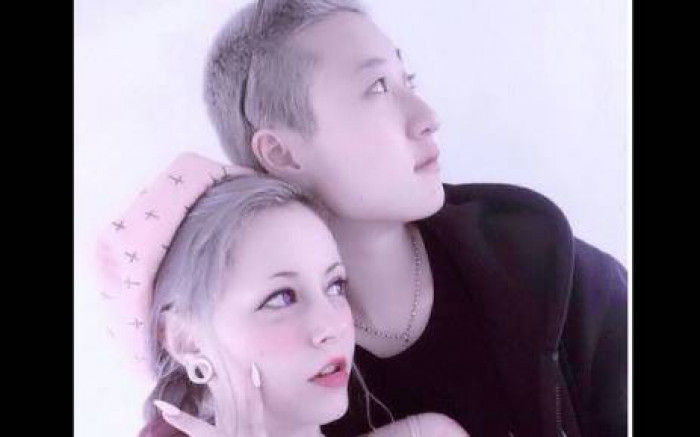 The world of glamour and entertainment never fails to surprise us. But all surprises are not good, we must say!

This video of Jackie Chan’s estranged daughter has proved it again!

Jackie Chan’s estranged daughter claimed over the video that she and her partner have been homeless due to her homophobic parents.

Yes! The 19-year-old Etta Ng with her girlfriend Andi Autumn posted a short video on YouTube last week in which they claimed that they are living and sleeping under a bridge. They have run out of different alternatives because their friends and family have refused to support them. (11.1)

Seems like she is living in fear of being separated from her girlfriend if they were to reach out to homeless shelters.

She said that we have been homeless for a month and also adds that no one is even receiving her calls (friends).

"I don't even understand. We've asked help from the police, we've gone to the hospital, the food banks, LGBTQ community shelters and all of them just don't give a shit.

"Two people in love that share true love are trying not to get split apart and they're trying to fuck us over just because - I don't understand it - I love her."

“She is not understanding what she should do at this point,” said Etta Ng.

She continues and adds,

“We just want to let people know what’s going on because at this point it seems ridiculous that no one can help. I don’t understand.”

Etta and Andi Autumn are dating since last Feb. Her partner is a prominent social media star with 100,000 followers on Instagram. Surprisingly enough, six months ago Jackie’s daughter Etta came out on Instagram, saying "In case no one got the memo, I'm gay." Her fearless confession is clear enough to make people understand how much she is serious about her partner.

Etta’s mother and Jackie Chan are no longer together. He had an affair with Etta's mother Elaine Ng in 1999 while he was married to Joan Lin.

In 2004, while promoting ‘Around the World in 80 Days’ on the red carpet, the actor addressed his love child, says report. He said,

"I know I have failed my daughter, but since her mother is that kind of a person, I don't know how to treat my daughter."

According to the reports, Etta Ng was formerly living with her mother Elaine in Hong Kong. She said that she is 'not angry' with her father, saying that she has never wished to see him.

"He is my biological father but he is not in my life. He never existed in my life. I will never regard him as a father," she said.

"I am not angry with my father, and have never ever wanted to see him. As long as I have my mother with me, I don't need my father.”

Hammer Older Than The 250 Million Years Old Dinosaur Itself