Crucifixion Continues to be a Rare & Legal Execution Method in Sudan

A form of capital punishment, Crucifixion remains a legal but rare method of execution in Sudan. It is imposed on those committing serious criminal offenses. 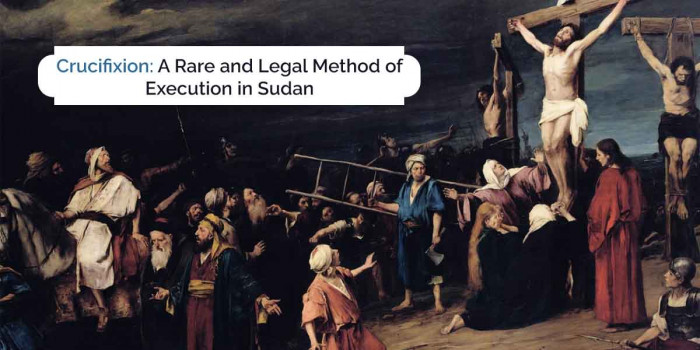 Do you know that crucifixion is a widely recognized form of capital punishment that is practiced in some countries, even in today’s modern times? While the Crucifixion was a common form of execution or punishment back in the ancient & medieval times, it is still highly criticized globally.

Crucifixion was intended to provide a death that was brutal and painful. A death sentence was given to people who perpetrated immoral human acts or atrocities, including murder, rape, mass murder, and armed robbery.

Let’s know more about his ancient form of punishment and crucifixion in Sudan.

The History & Process of Crucifixion 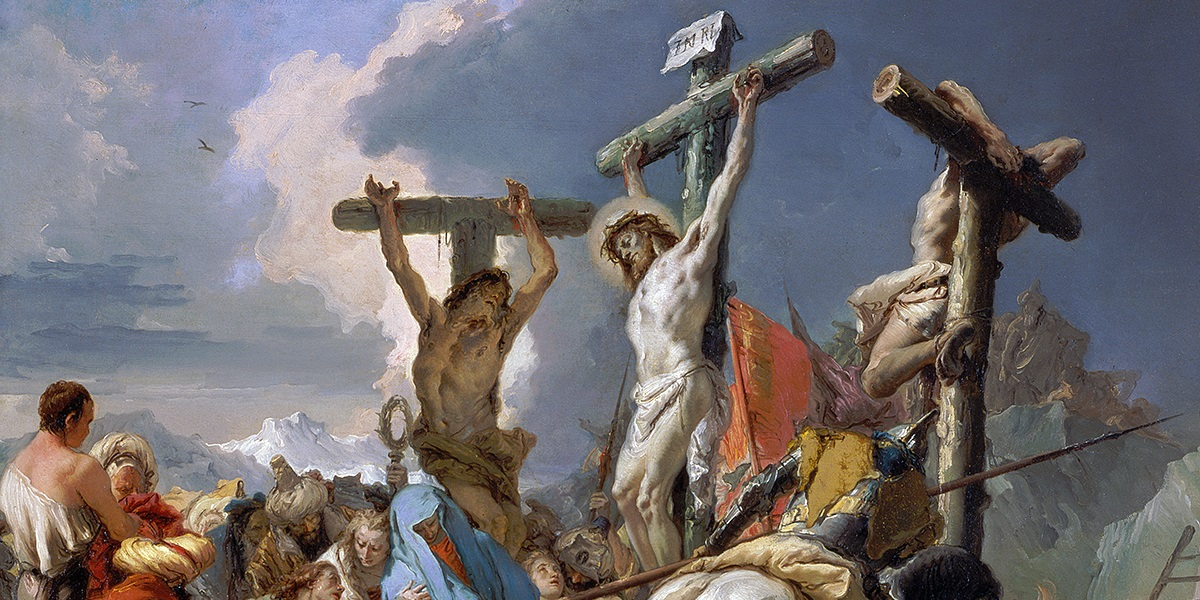 Around the 6th-4th century BCE, crucifixion was popular among Persians, Seleucids, Carthaginians, and Romans. In the Roman Empire, the Christian Emperor ‘Constantine the Great’ abolished it early in the 4th century CE to pay respects to Lord Jesus Christ- the most famous victim of crucifixion.

During the crucifixion process, the condemned person is tied or nailed from a tree or wooden cross and left to hang, and the whole body weight is supported by the stretched arms. The amount of time that it takes for a person to reach death varies, ranging from hours to days, and it depends on the method or wounded person or environment.

After both arms were fixed to the crucifix, the Patibulum & the victim were together lifted onto the stipes. On the lower cross, four people could help accomplish the task pretty easily. However, on the tall cross, the soldiers used either wooden forks or ladders. And the victim is tied or nailed to a large beam and left to hang for several days until he/she died due to asphyxiation or exhaustion. The executioner could not leave the site until the condemned had died.

Penal Code in Sudan Includes Crucifixion as a Penalty 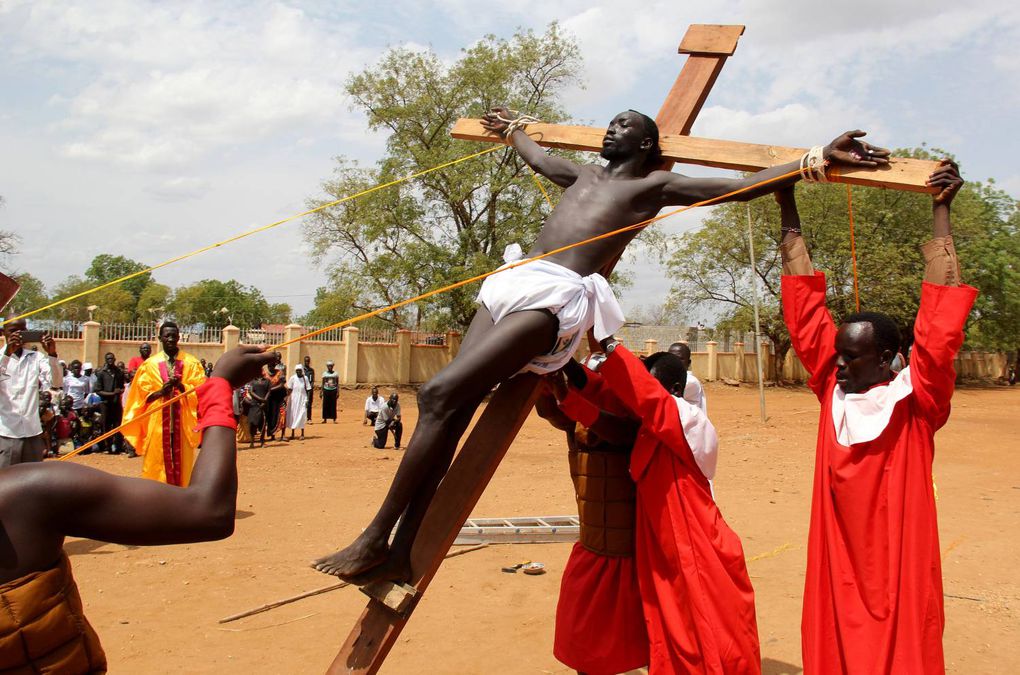 While the crucifixion was long abolished in most parts of the world until the 20th century, it continues to be an official form of the death penalty under Hudud (a specific category of punishment within the penal code of shari’a - an Islamic law) in the country of Sudan.

The crimes that could lead a perpetrator to capital punishment include:

The country’s penal code, which is based on the government's interpretation of shari'a, includes execution that’s further followed by crucifixion as a penalty. According to Article (27)(1) of the 1991 Act,

“execution is either by hanging or stoning or in the same manner as the commitment of murder by the perpetrator, and may be as a hudud punishment or in retribution or approximation, and may be with crucifixion”

Back in 2002, 88 people were sentenced to death for crimes like murder, armed robbery, and engaging in ethnic clashes. So, Amnesty International declared that the execution of these condemned people could be done by either hanging or crucifixion.

Jesus’ crucifixion is central to the religion of Christianity, and the cross, which sometimes depicts Jesus nailed to it, happens to be the main religious symbol for various churches.

And in Sudan, as we mentioned, crucifixion is a punishment under its hudud. It is the punishment for apostasy (leaving the faith of Islam) and other various heinous crimes.

Do you know any other form of ancient punishment that has been scrapped in several countries but is still legal in some parts of the world? If you do, please write about it in the comments section below.