Making a lot of money by taking the right path requires a lot of hard work ...

Making a lot of money by taking the right path requires a lot of hard work and time. But stealing money and valuables through robbery does not help more often as the criminals are nabbed sooner or later. And even the stolen cash, gold, and other valuables are also recovered. Despite high-security measures in banks, there have been robbers who have managed to rob the banks by playing false games and through clever stratagems.

Here are 7 bank robberies that are known because of either their interesting mode of operation involved and the huge amount of money and valuables stolen. 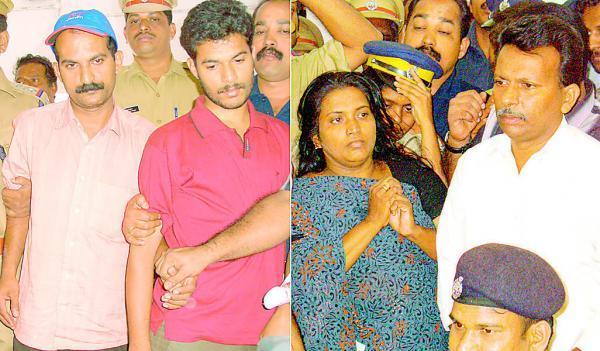 In December 2007, four people from Kozhikode robbed INR 8 crores and 25 lacs of cash and gold from the Chelembra branch of South Malabar Gramin Bank in the Malappuram district of Kerala. 80 kgs of gold and INR 5,000,000 cash were stolen from the bank.

Vaniyapurackal Joseph alias Jaison alias Babu along with three others took a restaurant on rent on the first floor of a building that had a bank on its second floor. They closed the front door and placed a board of ‘under renovation’ in front of it and said that it would reopen on 8 Jan 2008. They even went on to buy construction material and new furniture to make it all look real.

They drilled a big hole into the ceiling of the first floor where the strong room was there and conducted the robbery on Sunday. They had cut open iron safes with a gas cutting machine and took away all the gold and cash inside them.

The police cracked the case after many obstacles. They tracked the robbers and recovered most of the stolen cash and gold. Interestingly, the lead accused confessed that he got the inspiration for the robbery from the Bollywood movie Dhoom. 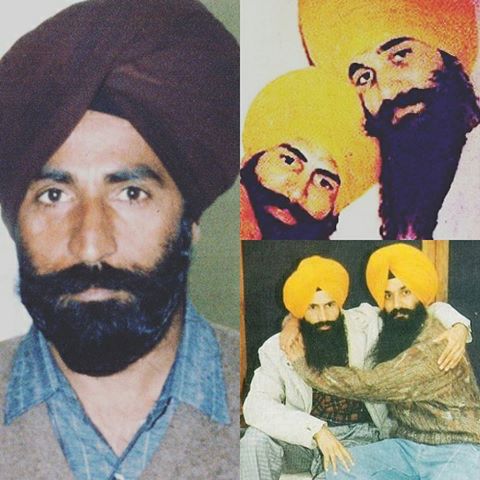 This is one of the biggest Indian bank robberies of all time that allegedly involved the members of the Khalistan Commando Force. 12 to 15 Sikhs dressed as policemen broke into the Miller Ganj branch (Ludhiana) of Punjab National Bank on 12 Feb 1987. The net worth of the stolen money in the robbery was nearly INR 6 crores or 60 million (58 million rupees-US$4.5 million), part of which belonged to India’s central bank RBI.

The robbers didn’t intend to hurt or kill anyone but it allowed Khalistan Commando Force to purchase advanced arms and ammunitions. Allegedly, Labh Singh was the mastermind behind the robbery. Bank robberies were often a medium for Sikh militants to fund their campaign against the Indian government.

25 years later in 2012, 10-year of imprisonment was declared for the 12 main accused. Ten others who were involved got killed in the events of violence and militancy. 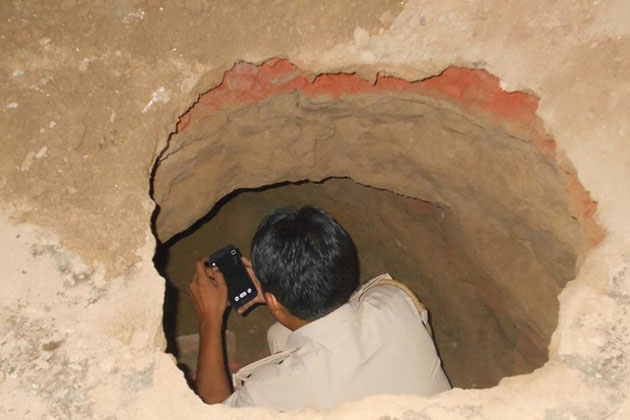 On October 28, 2014, the robbers looted cash & valuables worth INR 100 crore from the Punjab National Bank located at Gohana in Sonipat, Haryana. They quietly dug a 2.5 feet wide and 125 feet long tunnel that leads to the strong room of the bank.

The robbers had cleared 89 lockers and made their way into the room without causing any suspicions. They dug such a long tunnel without disturbing any lines- phone, water, or electricity.

Within a few days, most of the gold was retrieved and the police had solved the case. Mahipal, the mastermind behind the burglary, had committed suicide and the accomplices Surender, Balraj, and Satish had been nabbed. 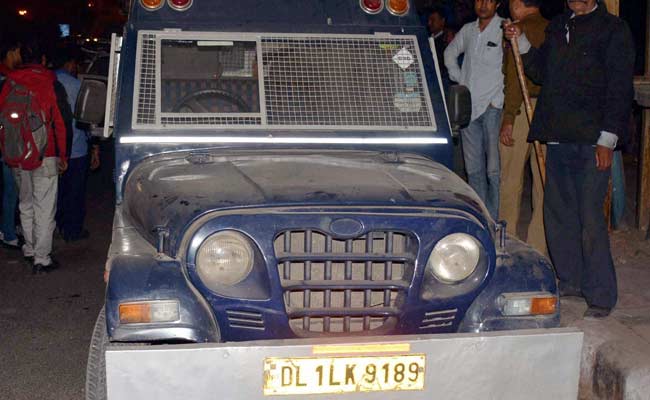 This robbery is often regarded as Delhi’s biggest robbery. In this robbery, the driver of an Axis bank van that had cash worth Rs. 22.5 crore stole all the money when the guard went out on a washroom break. The Delhi Police caught the driver from a warehouse near the Govindpuri Metro station. Within three days, almost all the money was retrieved. 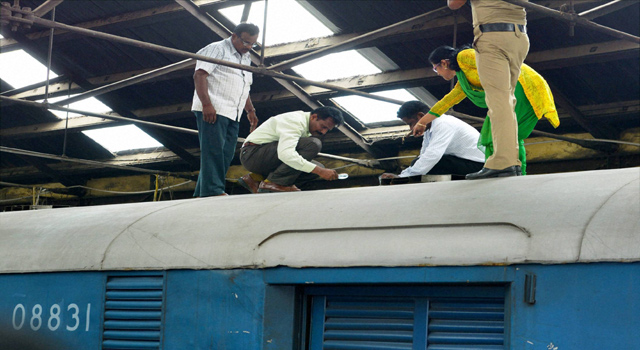 This Indian bank robbery sounds quite like a robbery as one gets to see in a Hollywood movie. In the robbery, nearly Rs. 6 crores were stolen from a train going from Salem to Chennai. Two compartments of the train were carrying around Rs. 342 crores in 226 cartons that belonged to RBI (Reserve Bank of India). The cops came to know about the theft when the train reached Egmore station and discovered four tampered boxes (one box fully empty, one box partially empty, and two were open & left off).

Despite high-security provisions, the robbers managed to cut the roof of one of the coaches. Four pairs of fingerprints and a blood sample had been found from the scene. The police suspected the involvement of an insider as the cut was made on a soft spot that could only be known by someone who knew the design precisely. Also, they suspected that robbers may have intruded at the Vriddhachalam section where train engine changes and run on diesel locomotives and not electricity. 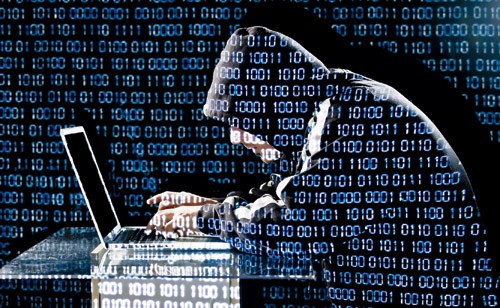 The Carbanak online heist involved a series of cyber-robberies that was not limited to just India. Not much was revealed to the media to prevent anxiety among online banking users. In 2013, the Carbanak group of cyber scammers targeted many banks of various nations and began transferring funds from these banks. Apart from India, the target banks were from several other countries including Norway, Spain, Hong Kong, Germany, France, Canada, Norway, Russia, China.

A virus was developed that infected the whole banking system and allowed the fraudsters to transfer millions of dollars. The fraud took 2-4 months to get exposed and the robberies are alleged to have a value of over $1 billion. The last media reports that came out in 2013 say that the officials of Interpol, Europol, and Kaspersky lab collaborated to probe into the matter and catch the cyber fraudsters.

It is believed that the banned group Khalistan Commando Force (KCF) was behind a series of bank robberies happening in North India. Between 2008 and 2009, several bank robberies took place including an INR 1.5-crore robbery at OBC bank (Gurgaon Branch), an unsuccessful attempt at an SBI Ghaziabad, and another one at the Oriental Bank Haridwar branch.

KCF members pulled off these robberies who were dressed as Punjab Police officials. The Delhi Police had solved the case in 2009 and arrested Baljinder Singh, Raj Kumar Sharma, Sachin Kumar, and Gajender Singh after placing a trap.

WTF! Snake Tries To Bite This Biker On The Road – Thankfully He Is Safe