The appalling incidence of a 9-year-old girl's rape happened in Indore, a city in Madhya Pradesh. The accused Arjun Rathore took the child to a secluded corner in the gaming zone, but no one realized the horror until she staggered back into the crowd, screaming. 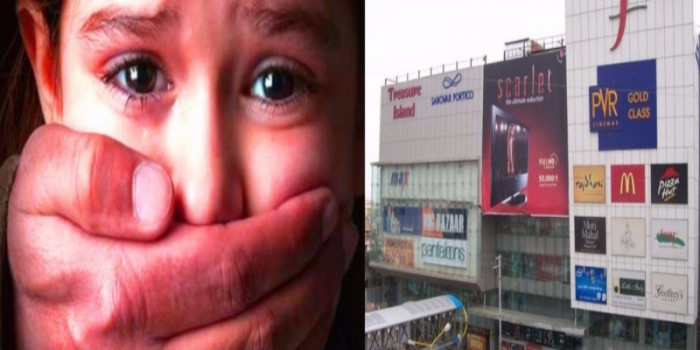 Arjun Rathore a 19-Year-Old is accused of raping a little girl in the gaming zone of the Treasure Island Mall of Indore, Madhya Pradesh. Witnesses have told police they saw the accused, 19-year-old Arjun Rathore, take away the child to a secluded corner but no one realized the horror until she staggered back into the crowd, screaming.

The suspect, an employee, was caught and beaten up by the agitating parents. The incident has triggered demands for police verification of gaming zone employees across the city

Accused Lured The Girl In A Secluded Corner 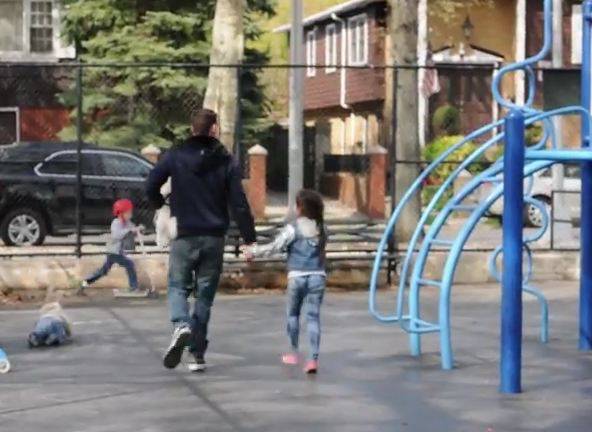 The child had gone to the mall with her mother and younger brother. They are regulars at the gaming zone, and the mother left the kids to play while she stepped outside to do some shopping.

An eyewitness told TOI that she saw Rathore take away the girl with him. “I had gone to the play zone along with my family and noticed the girl being led away. After a while, we saw her screaming. She was bleeding. I helped her reach her mother and then went with her to the police station as well,” she said. 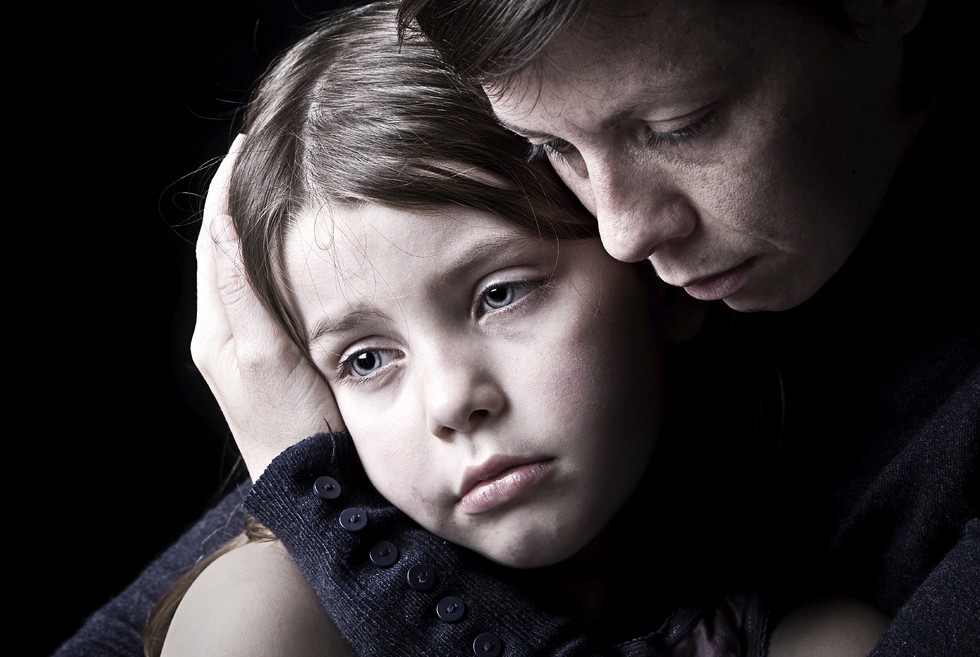 The child’s mother was horrified when she was told about the assault. She rushed to the gaming zone where other parents were already agitated. Witnesses and the survivor identified Rathore after which he was beaten up and handed over to police.

“We have sent the girl for a medical examination. The accused, Arjun Rathore, is a resident of Panchsheel Nagar. He has been booked for rape under POCSO and IPC,” ASP Bittu Sehgal told TOI. A female constable took the child’s statement. Some witnesses also gave theirs. “The accused apparently penetrated her private parts, causing her to bleed,” a police officer said.

Woman Who Was An Eyewitness Shared The Incidence On Her Instagram We can only imagine the agony the little girl is going through, but the people who saw her come out limping after the incident, are also scarred for life. The incidence was brought to light by a food bloggers Instagram story. Amrita, an eyewitness who shared this on social media denied giving any statement.

Men were setting fire to theatres and people for the respect of a fictional woman called Padmawati, few months back. Every other day women/girls get brutally raped in broad daylight and none of these fire-setting, law and order challenging men seem to pay any mind.

There is only one punishment for these ill-minded bastards and that is death penalty. And for the people who mask these acts as human error, 50% of the world’s population is male and about 45% are not making inhuman “mistakes” like these. So, it’s probably not a mistake.