Miami clubs are famous for larger than life parties filled with beautiful women, ever flowing booze and unlimited fun. But one thing you will never expect to see at a Miami club is a horse with a barely clothed woman on it’s back. 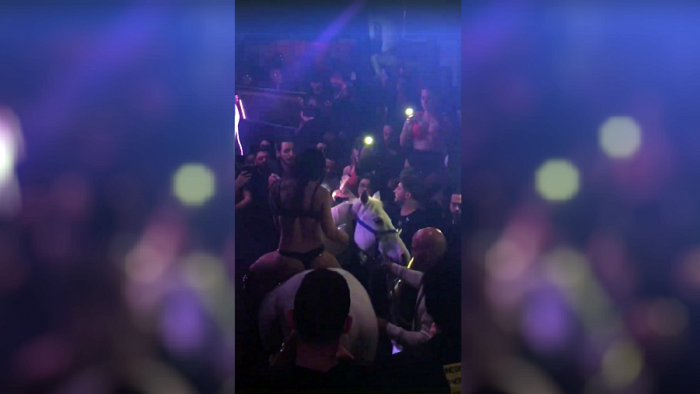 Recently a video was released featuring a women with a man on a horse entering a Miami beach club, two-three seconds in the video all goes well and good until the horse becomes uncomfortable and throws knock the woman down. The Mokai club has lost its license and a criminal case may come from a stunt involving a horse. 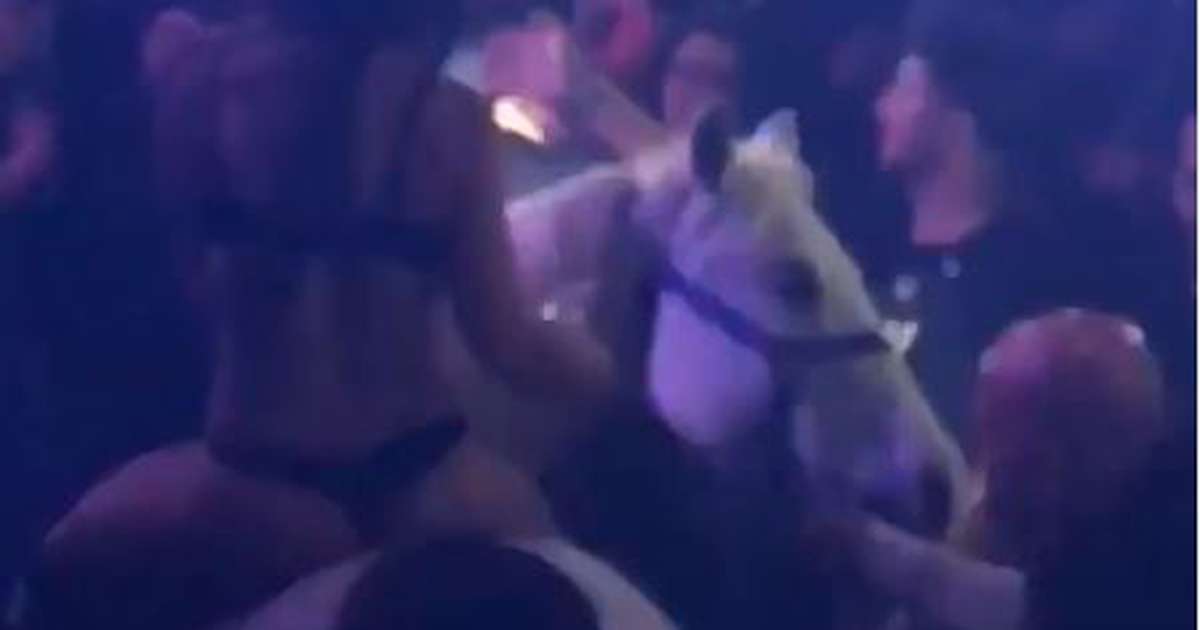 "It's a horse, a real horse," a woman's voice can be heard to exclaim on a cell phone video.

The white horse, out of its element and appearing uncomfortable, lost its balance on to the club's hard floor, and knocking the woman off its back. People could be heard screaming, stunned as the animal struggled to get back on its feet.

The Handler Then Managed To Maneuver It Out Of The Crowd

WATCH: Mokai Lounge in Miami Beach under fire after video surfaced of a horse inside the nightclub pic.twitter.com/C7Saz3q20a

The video reached Miami Beach police who issued a statement which read, "We are very concerned over the allegations. As such we have launched a joint investigation with Miami Beach Code Enforcement." 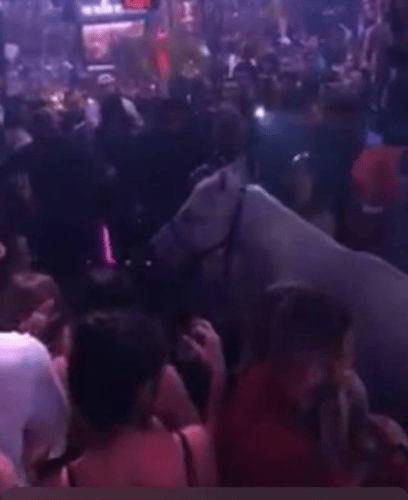 The people who employ animals for the sake of entertainment should face serious consequences because incidents like these sets some trends in motion which harm these voiceless animals.