It is quite funny and interesting how we are taught to understand and believe the concepts that may not always true. For example... 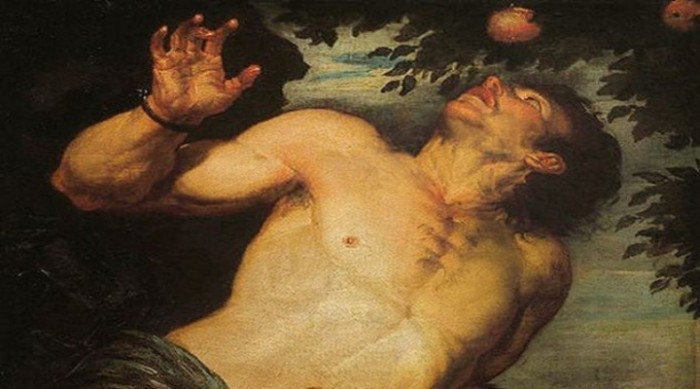 It is quite funny and interesting how we are taught to understand and believe the concepts that may not always true. For example, you are taught to believe that if there is a beginning, there will be end too. While growing up you are made to learn that you are made of mind and body, and thus you are a deadly combination body and mind itself.

For many humans, immortality has always been a dream; the desire to ignore the death is actually a universal truth, whether because of thirst of knowledge or of fear. You were raised with beliefs like:

Whenever you will look around you will only find people getting married, doing a job, people struggling for money isn’t it? Similarly, you also live in a hurry because time is passing very quickly and subsequently you also believe that you will get die one day…

Many times because of this hectic schedule, the idea of becoming immortal is not introduced into your busy mind. It remains secret in your subconscious mind and this may happen because you are not prepared to unfold the secret of immortality. But there are some mythological ways that proved immortality. 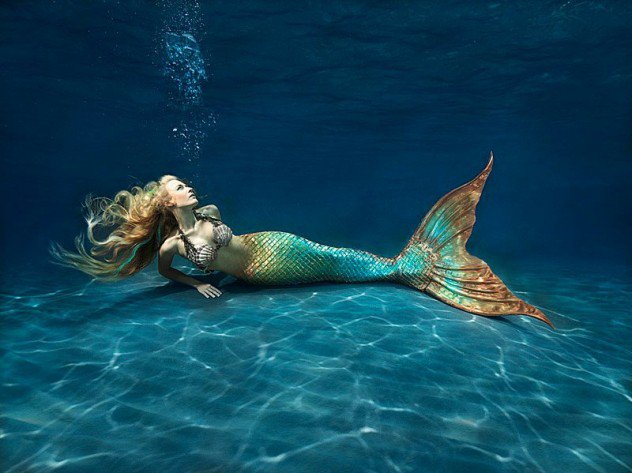 In Japanese Mythology, there was a mermaid known as Ningyo. It was described that she lived in a sea and normally brings bad luck or stormy weather if caught.

One myth involved that there was a girl 800-year-old; her father accidentally brought ningyo meat, she ate it and was cursed to immortality. After years of sadness and seeing her children and husband died she devoted her life to Buddha. 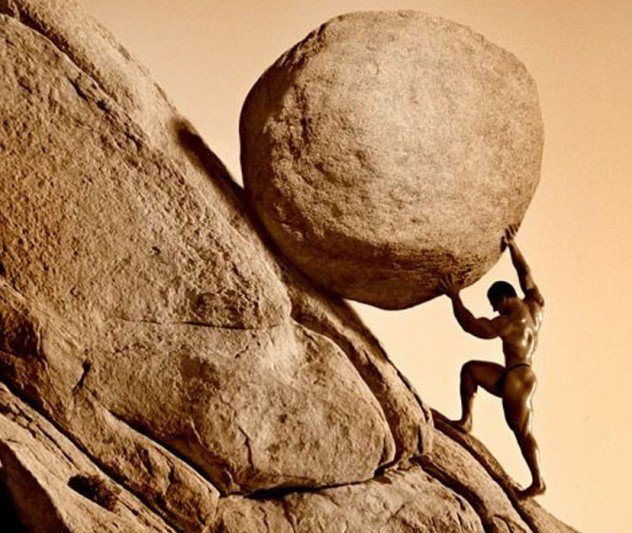 A common theme in Greek myths involving mortals was the penalty and threat of excessive pride. Many mortals tried to challenge the gods and all were punished, many of them faced eternity.

Earlier Sisyphus tried to trick Zeus and confined Thanatos (symbol of death in Greek mythology). This led to the world where no one could die which really threatened Ares (the god of war). So he was punished by rolling a boulder up a hill every day just to roll it down every night. 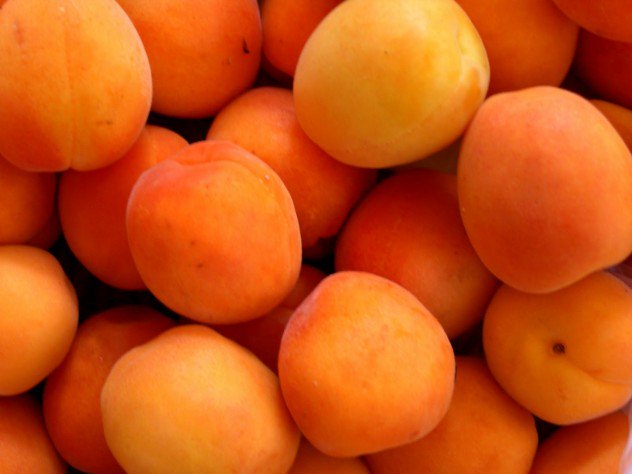 Peaches play a major role in the Chinese journey to the west. Sun Wukong was chosen as the protector of the peaches. He ended up consuming one which blesses him 1000 years of life. He escaped at first but got caught later on. 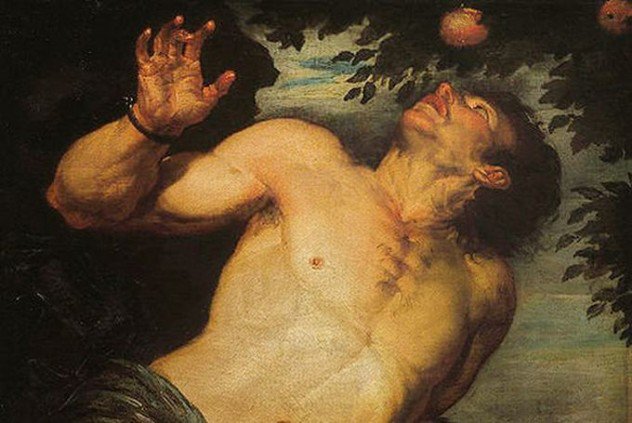 Ambrosia tastes like honey and was delivered to the Olympians by a dove and was symbolized as the source of their immortality. Many demigods were made to drink Ambrosia, like Heracles, some stole it (Tantalus) and were punished. He was trapped in the pool of water with food always just out of reach. (11.1) 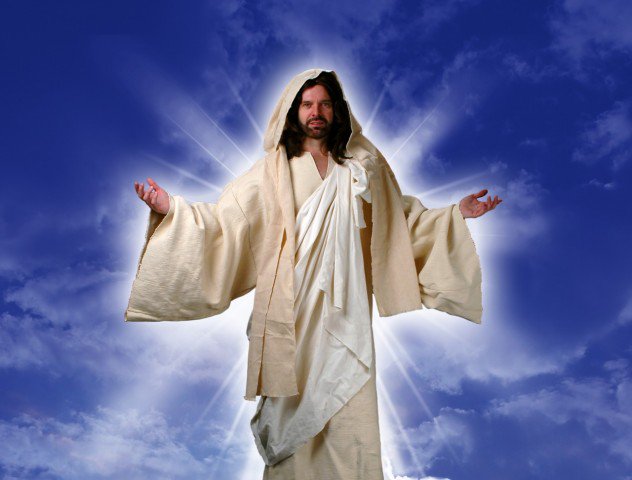 According to the Christian mythology, it is said that a Jewish man who teased Jesus during his walk, he attacked him with his shoe. Jesus replied him with a curse and said; I will leave this world someday but you would leave now and forever.

The curse came with harmful side effects as he wasn’t allowed to sit and rest at any time, only a brief respite was given on Christmas. After every 100 years, he gets incurably sick for an indeterminate amount of time.

Molossia: A 1.3-Acre Independent Sovereign Nation Outside US Jurisdiction