Molossia: A 1.3-Acre Independent Sovereign Nation Outside US Jurisdiction

Molossia, officially called the Republic of Molossia, is the world’s smallest sovereign republic micronation. It is situated near ... 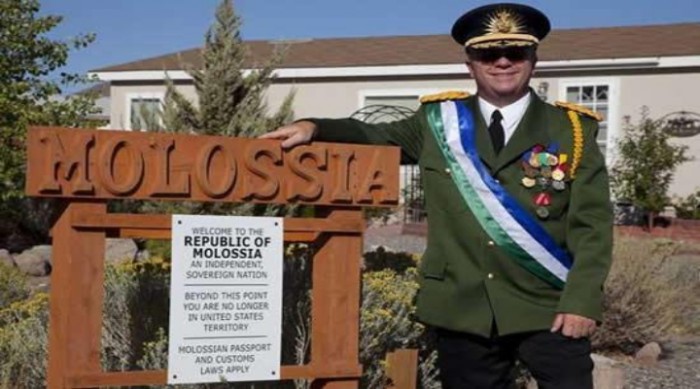 Molossia, officially called the Republic of Molossia, is the world’s smallest sovereign republic micronation. It is situated near the city of Dayton, Nevada in Northern America. This self-proclaimed nation isn’t recognized as a nation by United Nations or any other country.

Founded by Kevin Baugh who serves as its President in 1999, Molossia is one of the oldest fundamental micronations. In 1977, the Republic of Molossia was succeeded by the monarchy Grand Republic of Vuldstein which was founded by Baugh (Prime Minister) along with friend James Spielman (King James I).

The origin of the word “Molossia” comes from the Hawaiian word “maluhia” meaning “peace, safety, security”. It has no relevance with the ancient Greek tribe Molossians.

This Self-Proclaimed Micronation Has a Population of ONLY 6 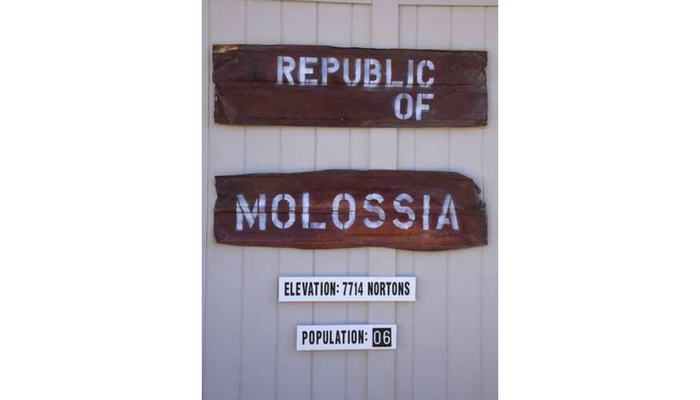 The micronation comprises of a Baugh’s house (or Government House) and 1.3 acres of surrounding property. With a population of merely “6”, all of its citizens are in Baugh’s family. President Baugh welcomes tourists but doesn’t accept citizenship applications. 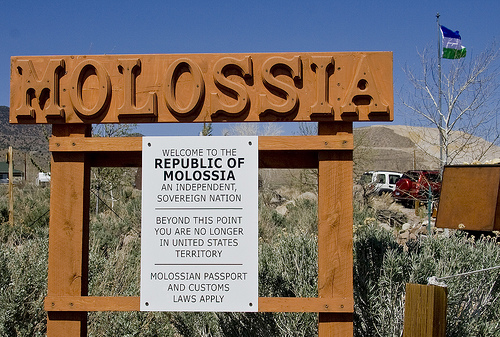 After watching “The Mouse That Roared”, Kevin Baugh and his pal James Spielman got inspired and dreamed of establishing their own micronation, a nation that would be separate from the US and governed by authority. Formerly known as the Grand Republic of Vuldstein, the new republic of Molossia was formed in 1999 with Baugh declaring himself as President. 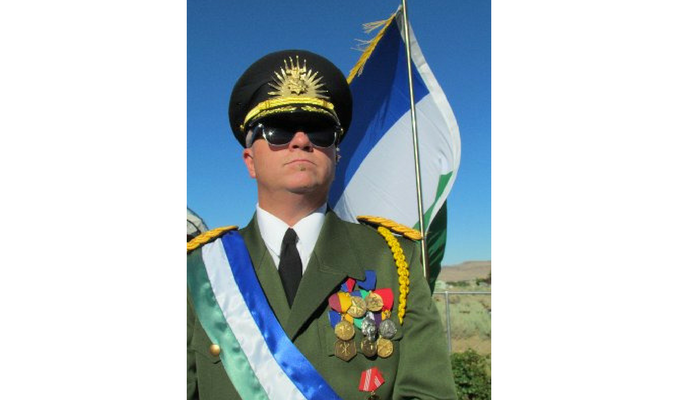 On November 13, 2012, Baugh created an online petition on the section “We the People” of the “WhiteHouse.gov” website and requested recognition of the micronation. However, the petition couldn’t gain enough signatures for recognition.

On April 11, 2015, the government of Molossia hosted Micro-Con 2015 in Anaheim Central Library in California. It was created to catch the attention of media to the world of micronations. 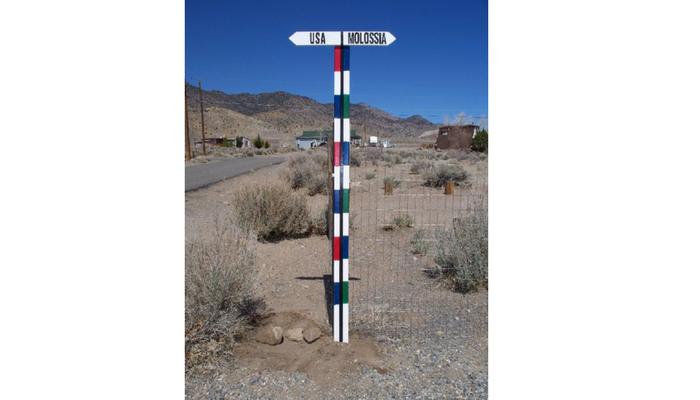 Apart from the land in arid Nevada, Molossia claims other swaths of land. A large expanse of land ‘Vesperia’ on the planet Venus, a spot named “Neptune Deep” in the North Pacific Ocean and territories “Desert Homestead Province” and “Harmony Province”. The Protectorate of New Antrim was one of the largest territories (8 acres) owned by Molossia which was later sold. 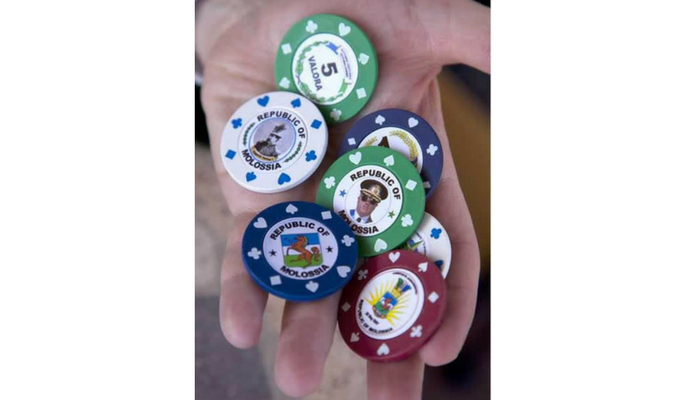 Lying completely outside the US jurisdiction, Molossia does not pay taxes. Moreover, it has its own currency. The currency of Molossia is Valora which is divided into 100 “futtrus”. Valora is valued against the raw Pillsbury cookie dough. 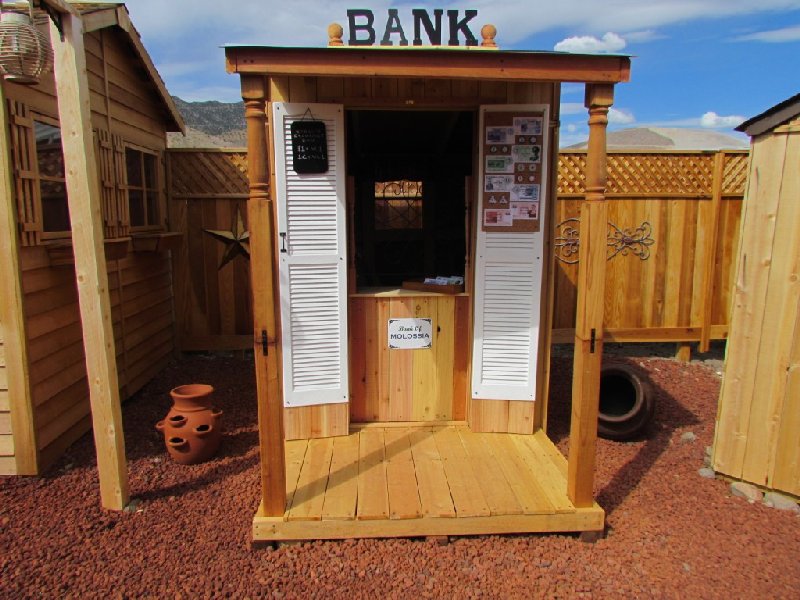 Stored in an outbuilding called the Bank of Molossia, the cookie dough is popularly used for commerce inside the nation. The coins of Valora are made from gambling chips and printed banknotes are available for sale. 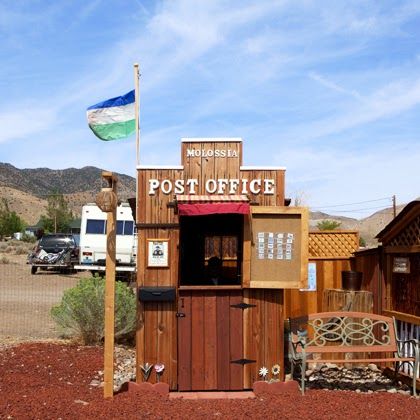 Molossia sells a number of products both offline and online which includes homemade soap and signed photographs of the Baughs. One can also get Cinderella stamps through its Postal and Telegraph Service.