5 Famous Personalities Who Faked Their Suicide

Sometimes in life, when bad things happen and there seems to be no way out, people opt for ridiculous solutions, same is the case with these famous people who faked their suicides. 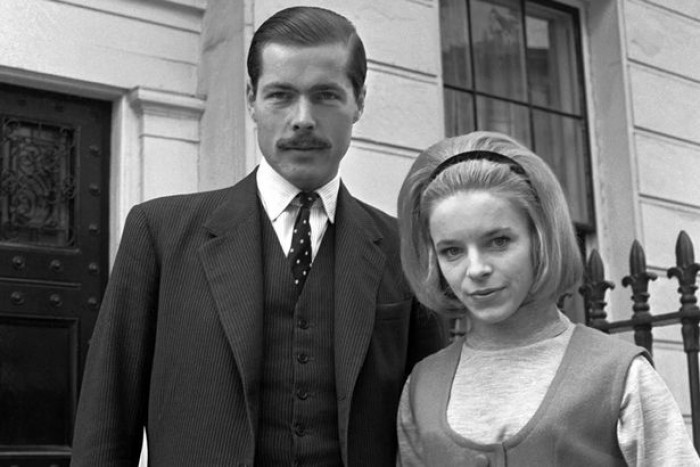 A faked death, also called a pseudocide, is a case in which an individual leaves evidence to suggest that they are dead to mislead others. This is done for a variety of reasons, such as to fraudulently collect insurance money or to avoid capture by law enforcement for some other crime. 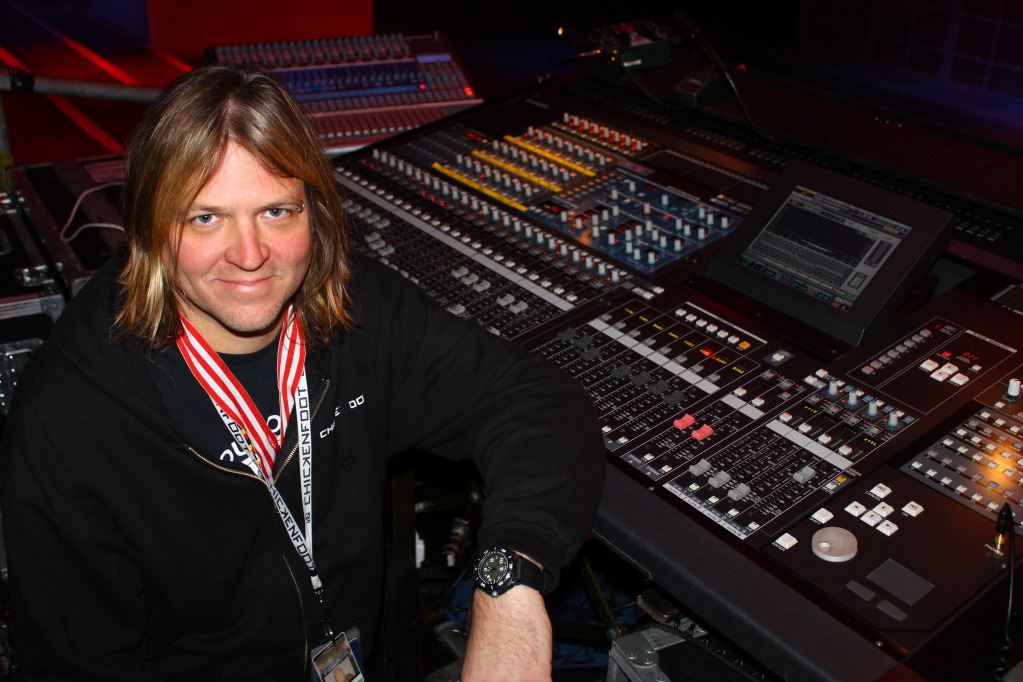 Ace Baker is an American composer and keyboardist. He played with the Supremes, Iron Butterfly and Reo Speedwagon. Ace is also a 9/11 conspiracy theorist. His theory is based on the Hutchison effect, and claims that the planes in the video were faked.

Ace was doing a radio program, The Real Deal, with host Jim Feltzer, with other members of the 9/11 truth movement when Ace felt that he was receiving unfair treatment. He then made references to his deceased parents and asked for forgiveness from his wife and children. Shortly after, he left the phone line and gun shots were heard. Ace later called it performance art. 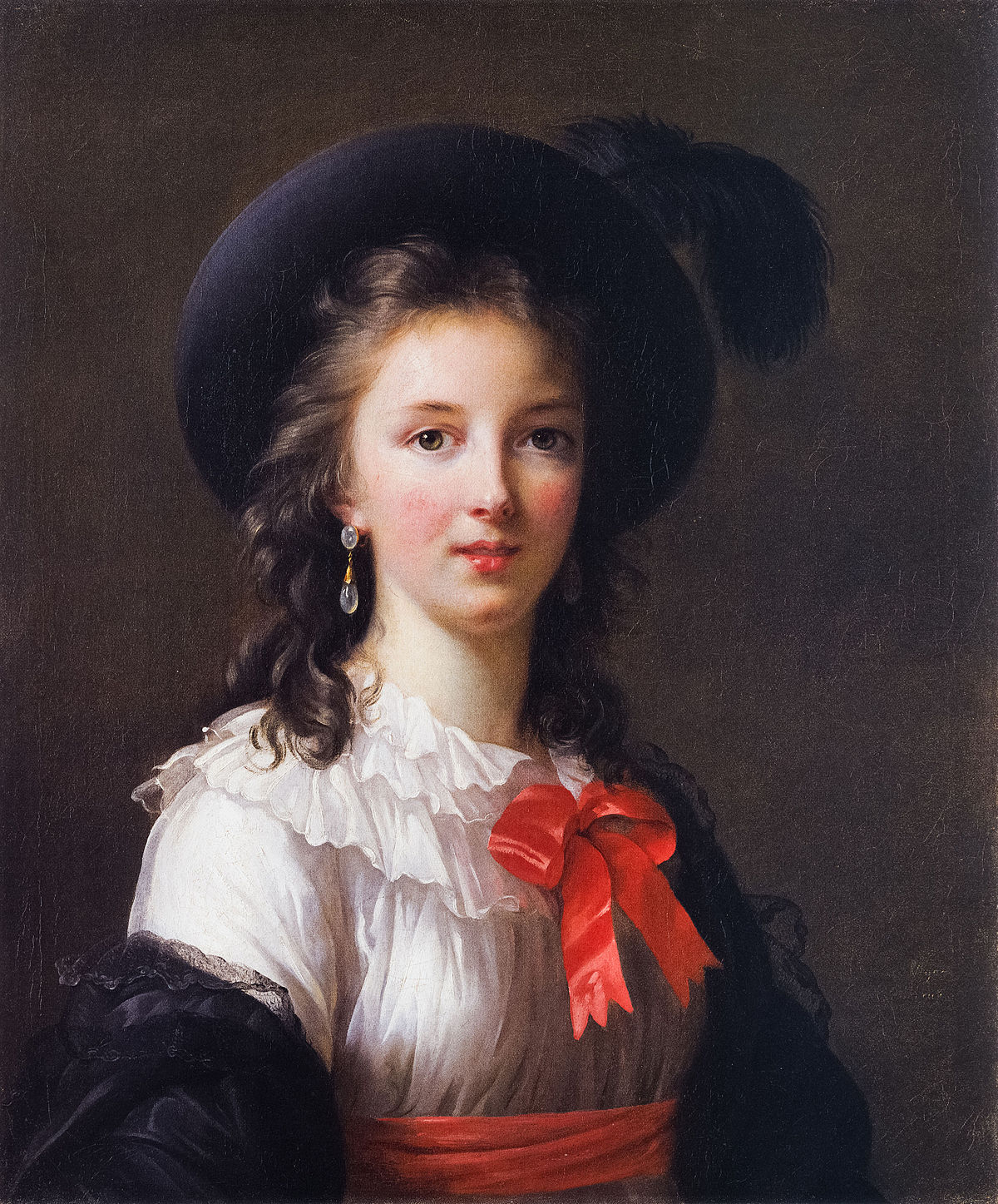 According to legend, Jacquotte Delahaye's mother died in childbirth and her father was murdered during her youth, so she turned to piracy to provide for herself and her younger, mentally disabled brother. At one point during her reign as pirate queen, Delahaye was captured and forced to fake her death to escape.

She lived in hiding as a man for a number of years, after which she reunited with her crew and returned to piracy. She and her crewmen even went on to claim a whole Caribbean island as their own. Not only was Delahaye a successful pirate, but she had one of the best sea-faring monikers around, thanks to her staged death and auburn hair: “Back from the Dead Red.” 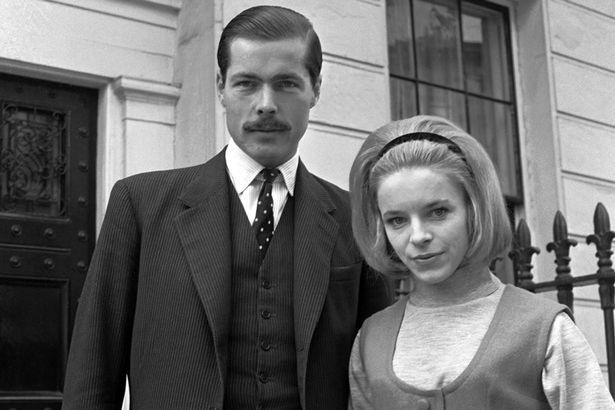 Richard Bingham, the seventh Earl of Lucan, on the night of November 7, 1974, killed the family nanny, Sandra Rivett, and tried to kill his wife. She fled for safety and Lord Lucan fled to several friends before arriving at a friend’s house, 42 miles away. Friends and relatives believed he was innocent and jumped to help him, while police were being slow on the uptake.

The car he was driving was found on the coast of Newhaven and there was no sign of Lord Lucan. Some friends believe he committed suicide due to his grief over murdering the nanny, by mistake, instead of his wife. Others believe he disappeared and is innocent and alive to this day. Sightings have been reported in South Africa and New Zealand.

2) The Author Of “One flew over the Cuckoo’s Nest.” Faked His Death To Avoid Jail Time 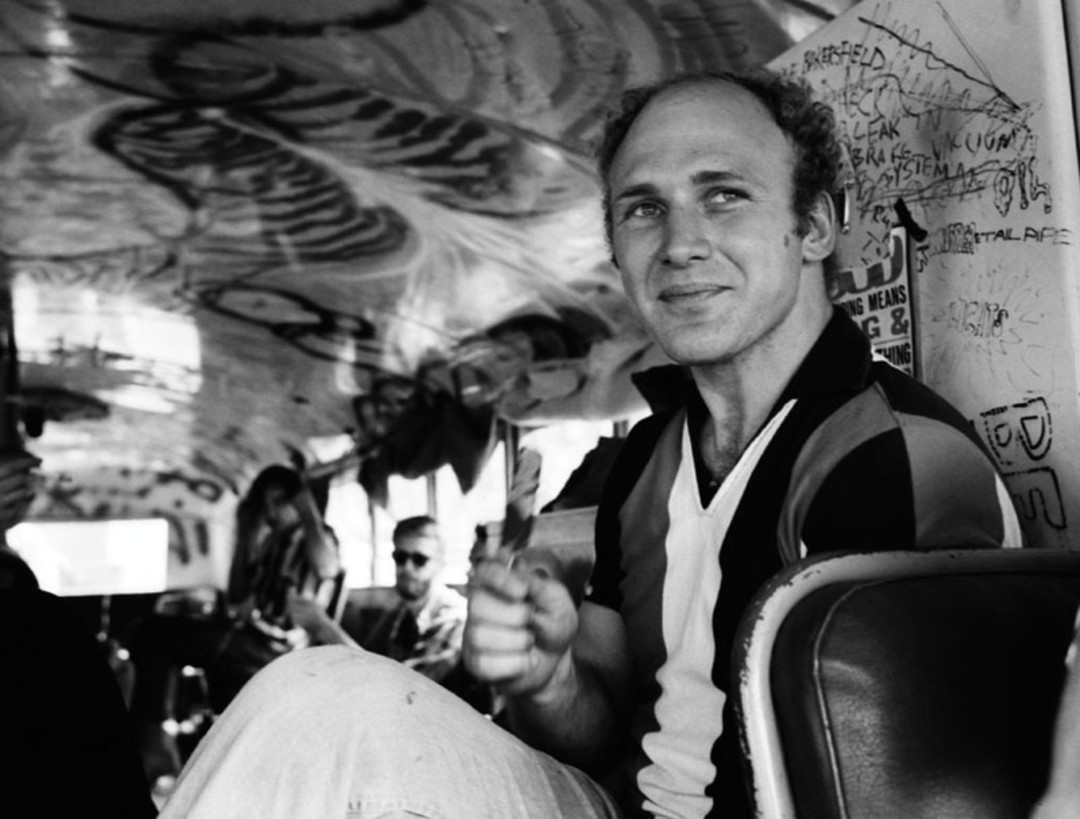 Ken Kesey was an American author best known for his book, “One flew over the Cuckoo’s Nest.” He joined the CIA’s experimental program on the effects of LSD. After publishing his book, he continued using drugs, eventually getting involved with Timothy Leary. In 1965, Ken was arrested for possession of marijuana.

This led to the idea of escaping jail time by faking his death.Ken, with the help of his merry pranksters left his truck on a cliff near Eureka with an elaborate suicide note. His friends then smuggled him to Mexico where he remained for eight months. On his return to the United States, he was arrested and sent to jail for five months. 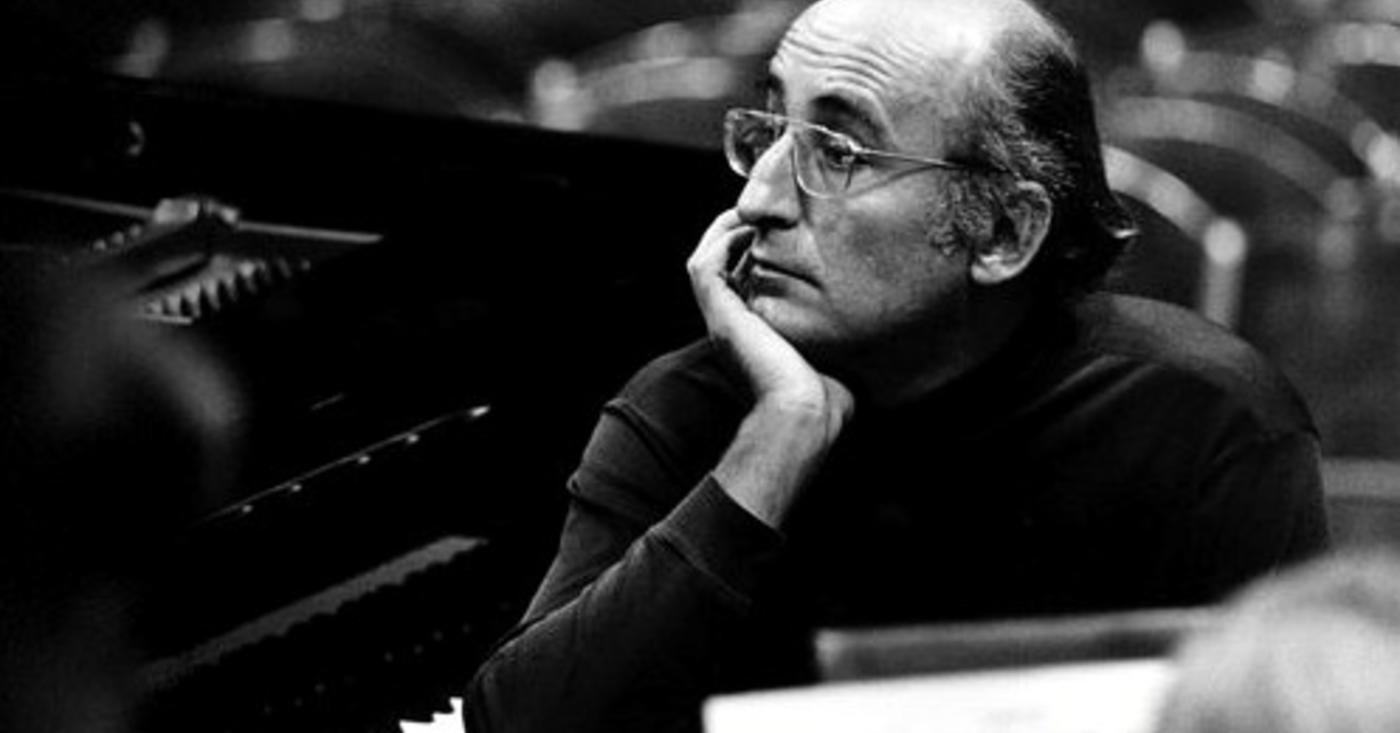 Friedrich Gulda was an Austrian pianist in both classical and jazz fields. Gulda is most famous for his Beethoven interpretations, though Mozart was his idol. Gulda had a strong dislike of authorities, and declined the honor of receiving the Beethoven Ring for his performance.

Gulda is perceived as one of the twentieth century’s outstanding pianists. His unorthodox styles of mixing jazz and classical earned him the nickname of “terrorist pianist”. Cementing his nickname, Gulda faked his death in 1999, and reigned as enfant terrible among pianists. Gulda also expressed a wish to die on his hero, Mozart’s, birthday. On January 27, 2000, he did just that.