The Grand Canyon is Arizona's top tourist attraction, drawing 5 million visitors every year and to visitors’ surprise a lot more than just the adventure they get to witness in the grand canyon. 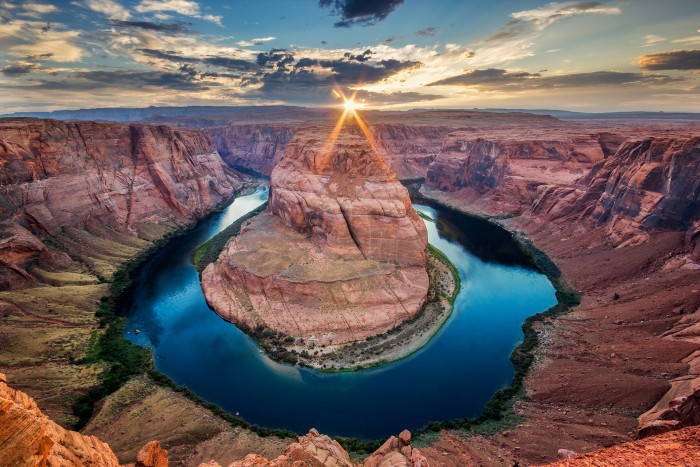 Grand Canyon was declared a National Park to protect the national heritage that it was declared as by the President Roosevelt. People have been going to Grand Canyon to witness the spectacular scenery of the valley of the oldest rocks and fossils.

It is famous and a favourite spot for adventurers but also of late has become the attraction for criminal activities and suicides.

1. Canyon Has Rocks As Old As A Billion Years, Which Are Interesting Stacked Over Younger Rocks 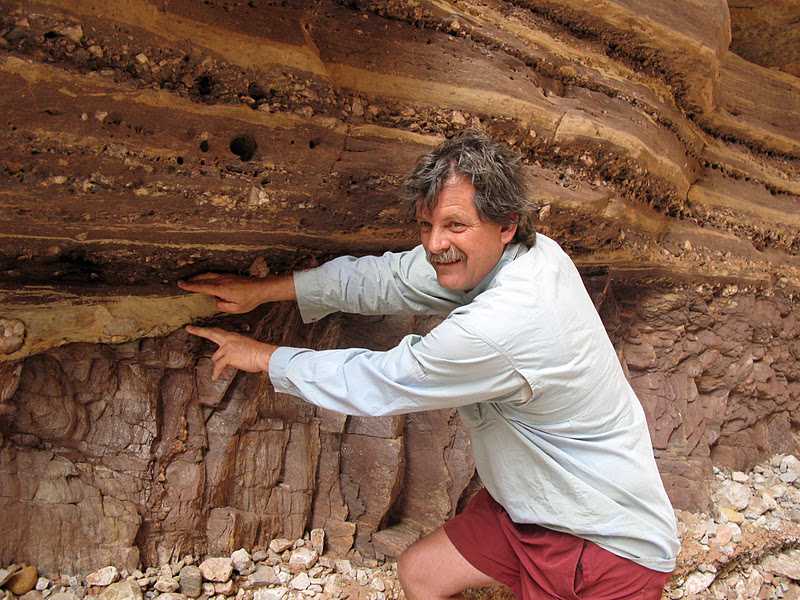 The Grand Canyon is really old. Geologists have found that there are about a billion years of mysteriously missing geological history. Basically, the rocks found underneath the super-old rocks in the canyon don’t date back as far. Scientists don’t really agree on how it was formed. Today, more research is being done to understand the anomaly.

2. Murder Mystery Of A Woman Who Was Stabbed 36 Times To Her Death 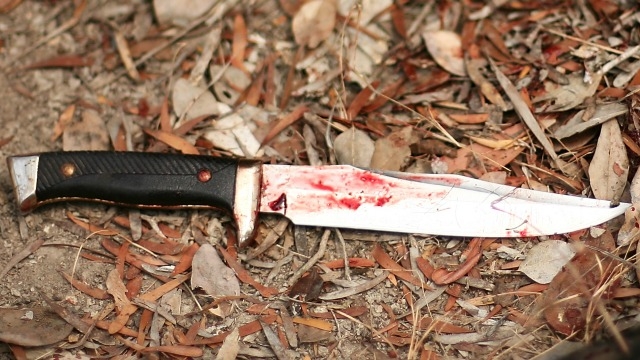 Canyon has been an unfortunate witness to countless deaths but some cases were so complex that their files were closed because of lack of evidence, one of those inconclusive case was of a murder that occurred at the North Rim of the canyon in 1975. All that was found at the scene was a bloody shirt with 36 stab holes, believed—for reasons not made public by the Sheriff’s Office—to belong to a woman murdered by members of the Outlaws, a motorcycle gang.

3. Countless People Have Attempted To Drive Their Cars Off Of The Cliffs, Amongst Other Suicide Attempts 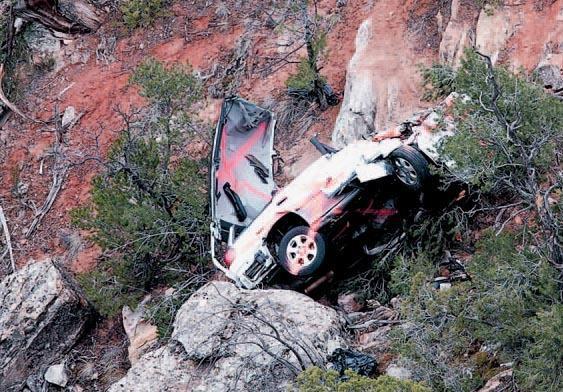 The Grand Canyon has been used as a means of suicide in some of the most ludicrous of ways. Case in point: After watching the film Thelma and Louise more than 50 times, 36-year-old Patricia Astolfo attempted to drive her car off the rim of the canyon. The car’s suspension, however, got caught on an outcropping of rock, hindering her plans. Not to be deterred, Patricia leaped over the edge of the cliff, only to fall onto a boulder 6 meters (20 ft) below. Bloodied and bruised, she managed to crawl to the edge and roll off, falling to her death. 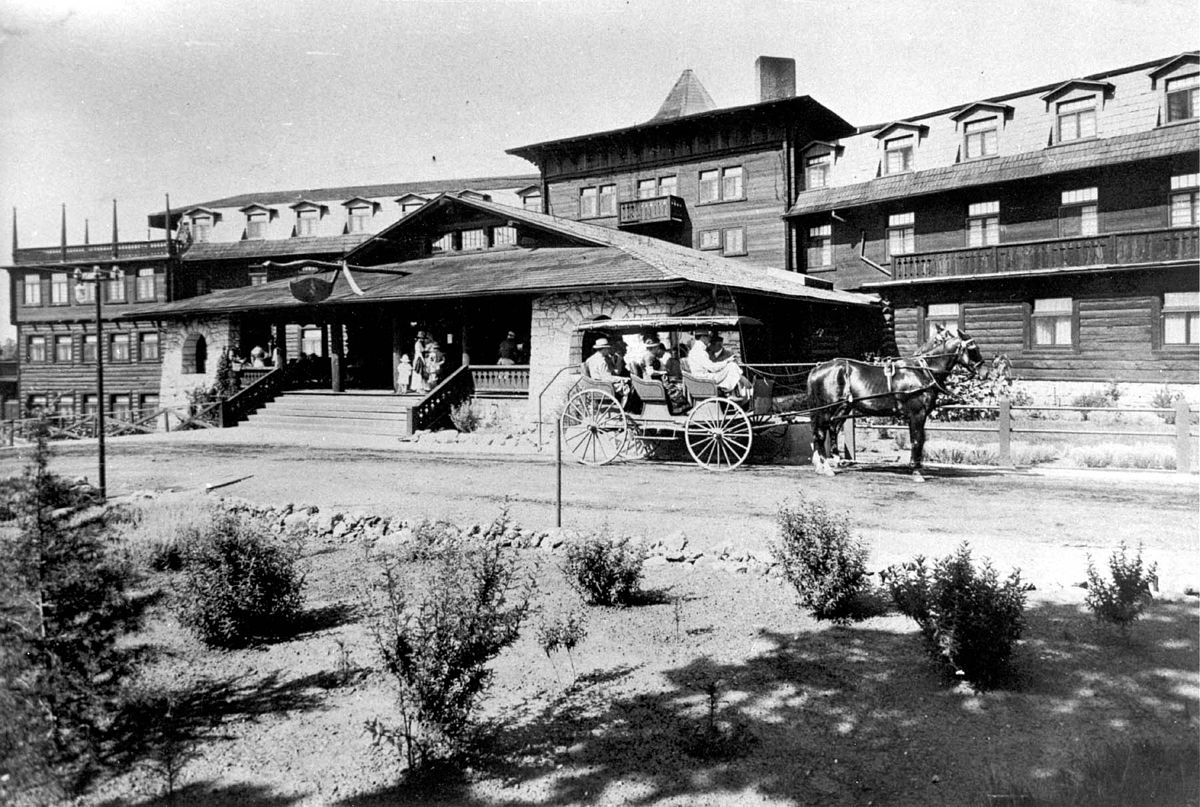 Mere feet from the building’s front doors lies one of the hotel’s signature mysteries: a flat, inconspicuous gravestone with an epitaph that reads, “Pirl A. Ward: 1879–1934.” Over the last century, countless visitors and employees have claimed to have seen a black-caped figure walking from the stairway to the grave before wandering off and disappearing into the woods. Another unsettling yet well-known presence is that of a well-dressed elderly gentleman on the third floor. Through the years, visitors have reported being invited by the man to attend the hotel’s annual holiday celebration.

One of the deadliest airline disasters in American history occurred on the morning of June 30, 1956. Nearly an hour after departing from Los Angeles International Airport, United Airlines Flight 718 and TWA Flight 2 collided with one another over the Grand Canyon. Search and rescue teams discovered the wreckage the following day, and an immediate investigation by the Civil Aeronautics Board was launched. It was determined that both pilots were off their designated routes and happened to be flying at the same altitude at the same time. Due to clouds, by the time they saw each other, it was too late to avoid collision.

All 128 passengers were killed, and it would be another year until a full, detailed report of the crash was released.

10 Most Usual Activities That Are Illegal In North Korea

11 Things About Fluffy Cow That Internet Did Not Tell You

Fluffy cows are the new viral breed of cows on internet. Their images and videos are popping up all over the internet and people...