10 Most Usual Activities That Are Illegal In North Korea

Count yourself lucky as you are not a citizen of North Korea, their people have to follow intensely strict laws and censorship from outside the world. 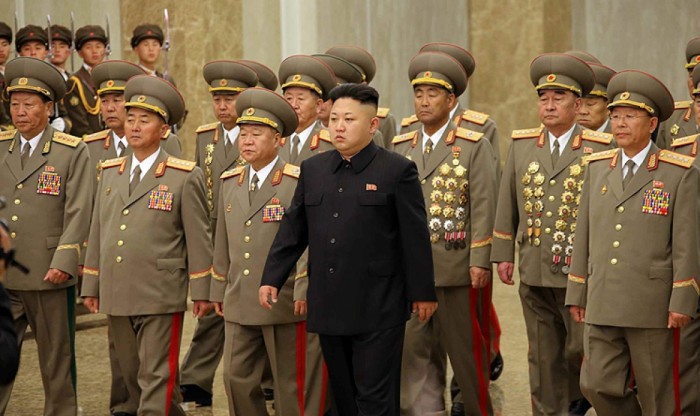 The lifestyle of North Korean Citizens is extremely difficult as they are abided by the rules and laws of the country. The government has banned and made it illegal to perform day to day activities. Brutal, strict, stringent, disillusioned are some of the attributes of North Korea. If laws are broken, offenses may result in the public execution.

North Korea one of the most powerful countries is known for its strongest actions in the whole world. It would be difficult for us to imagine a world where at every step we have to follow the rules. But people in North Korea are living those conditions. North Korea has no traffic light, people cannot have desired haircut, could not drink alcohol and there are many other activities which are restricted in the country.

Here is the list of some activities which are part of daily life but are illegal in North Korea: 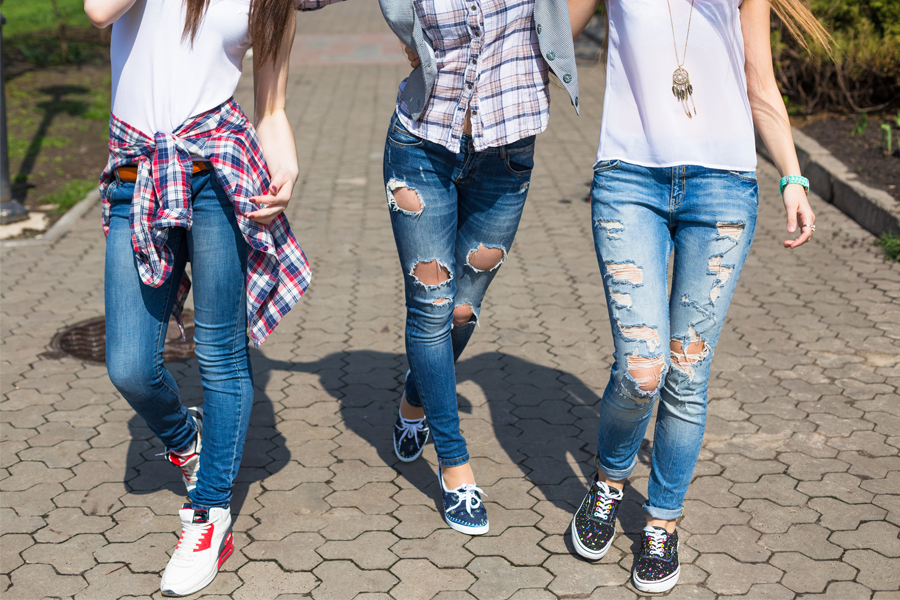 Blue Jeans are illegal in North Korea. Banning it, leaders are giving anti-social message against the America and the West. Although the reason behind the ban is ridiculous to citizens but they have to follow strict rules. Blue Jeans is considered as a symbol of American Imperialism by the authorities in North Korea. Thus it is mandatory for the all the people to intensely follow laws. 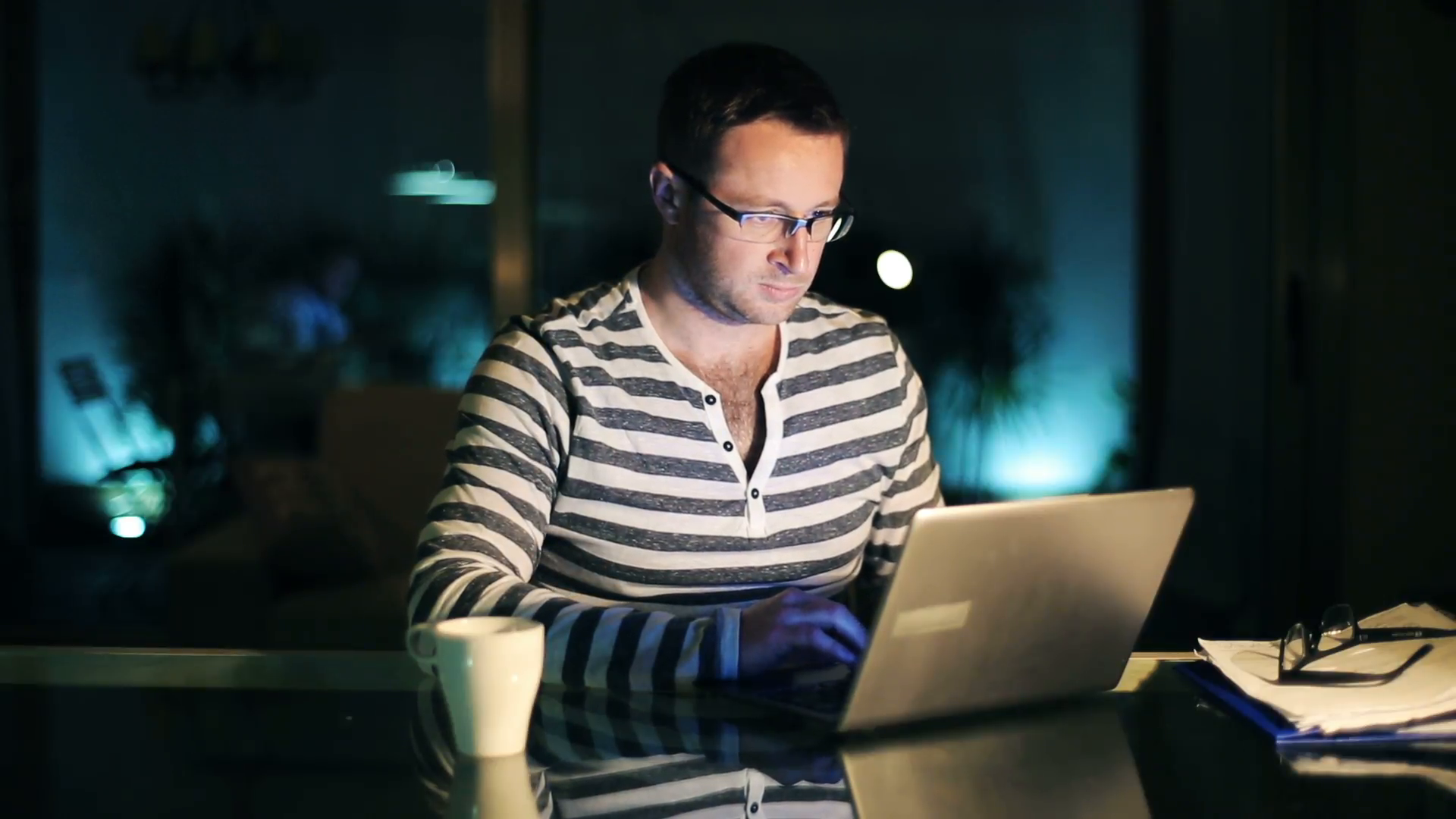 Imagine a world without internet, you would not be able to do that. But people in North Korea is forbidden to use the internet. Only political leaders, students of the elite universities, military cyber warfare department are allowed to surf the net rest all the citizens are prohibited from using world wide web. On the other hand, North Korea has their own operating system known as state-made. People do not have access to Windows or Mac Os systems. 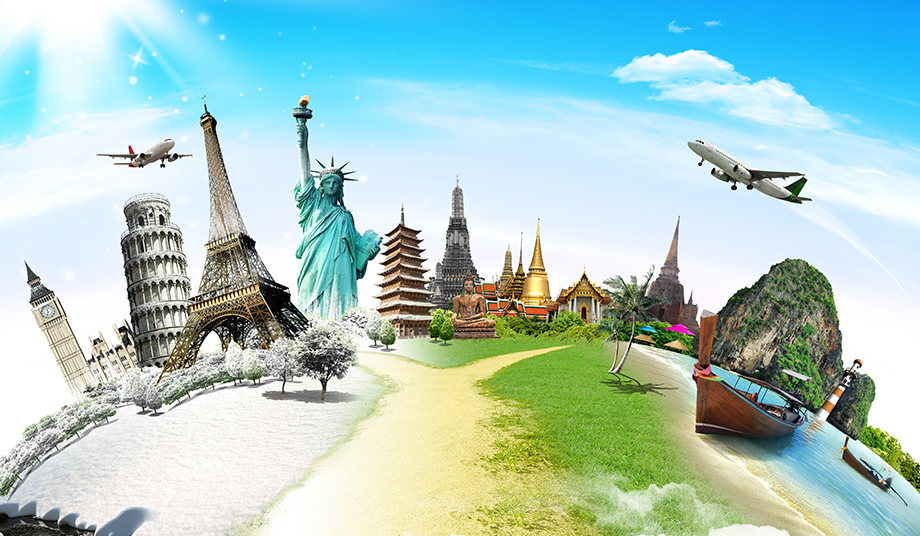 One of the most severe crimes for North Korea is considered when a person tries to leave the country. Some people try to flee away from the country but rarely one of them gets success in it. On contrary, if the authorities catch them up, they are forcibly sent to public execution. Thus people who do not want to live in the communist country have no other option left. 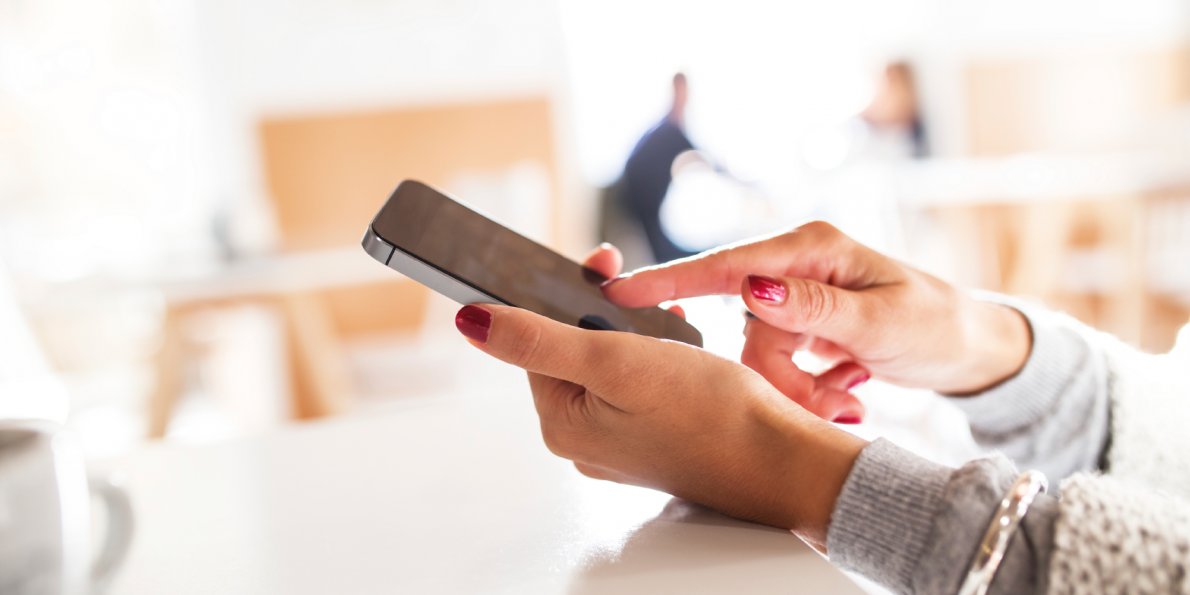 Citizens are forbidden from communicating outside the country. If someone is caught red-handed by the authorities he or she is given death penalty. Thus people living in North Korea cannot do International calls to their relatives or family members. Being a socialist state the country is known for being cruel and oppressive nature leading to death penalties. 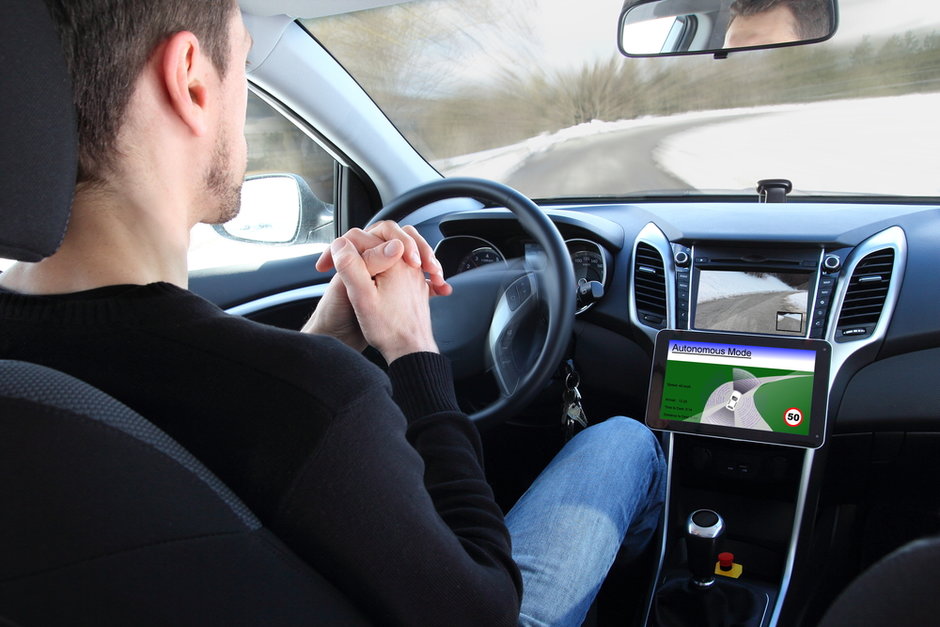 People living in North Korea are forbidden from driving a car. Almost all the National Highways of the country is found empty. It is because only the government-sanctioned people have the right to purchase cars and drive them, no one else has got such an opportunity. According to an estimation, only one in hundred people owns a car in North Korea. 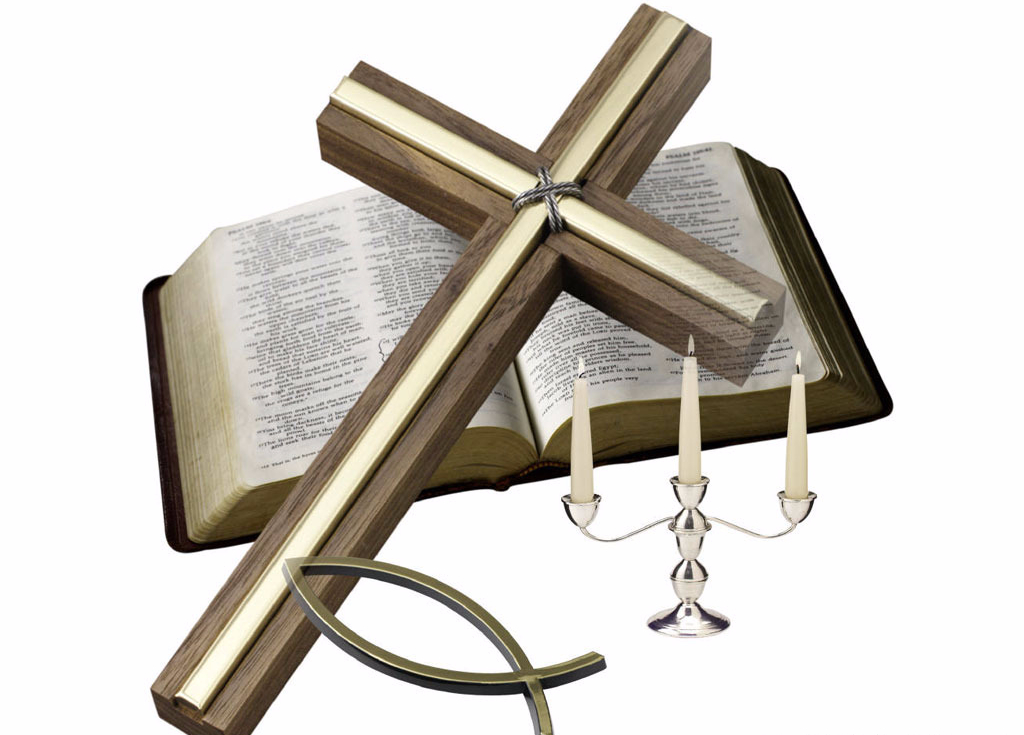 North Korea claims to offer religious freedom. Although this is only to show that they are not against any religion. But no doubt the country is Atheist. It has proved it many a times by accusing the woman who was found distributing bible to death. In fact, 80 Christians were executed publically for just owning a bible. North Korea has tortured thousands for their faith. 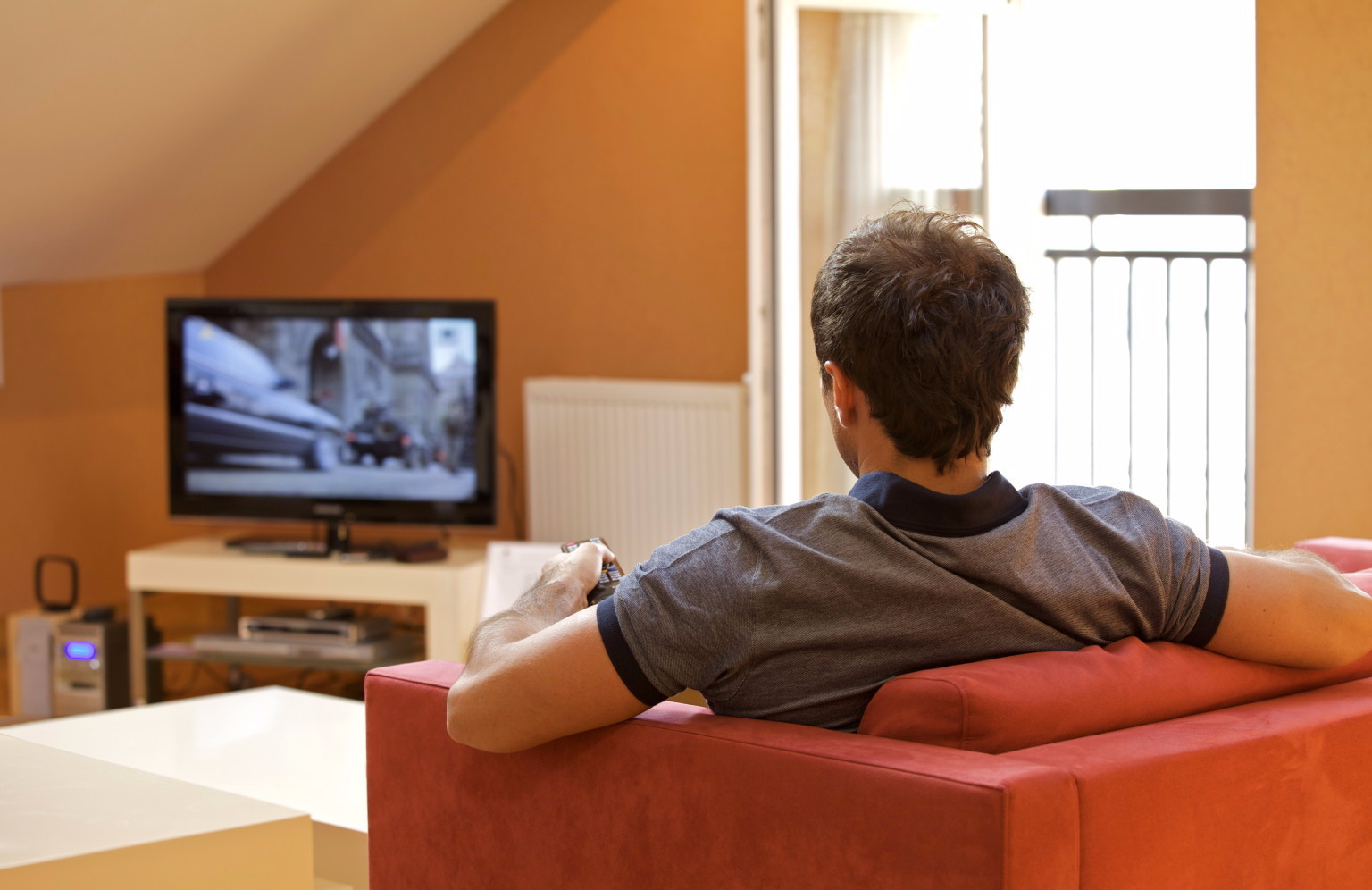 Watching Television is considered to be an illegal crime. Last year itself about 80 people were executed for watching South Korean movies. People are forbidden from watching anything other than the state propaganda and the one which helps in increasing nation's pride. People have no rights to watch South Korean Television therefore they are left with no source of entertainment. 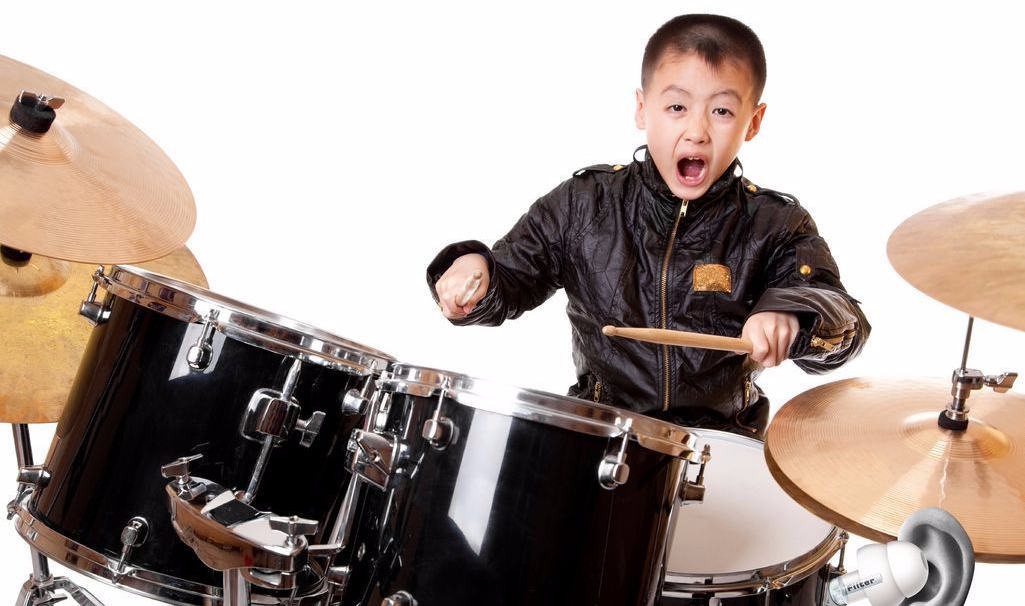 Even playing music is forbidden in North Korea. It seems that the people  have no liberty of their own, they could not listen or play music. Music which glorifies the regime is allowed in the country rest all the music is abandoned. No Taylor Swift or any other celebrities  music can be listened in North Korea until and unless they mention something good about Kim Jong in the music. 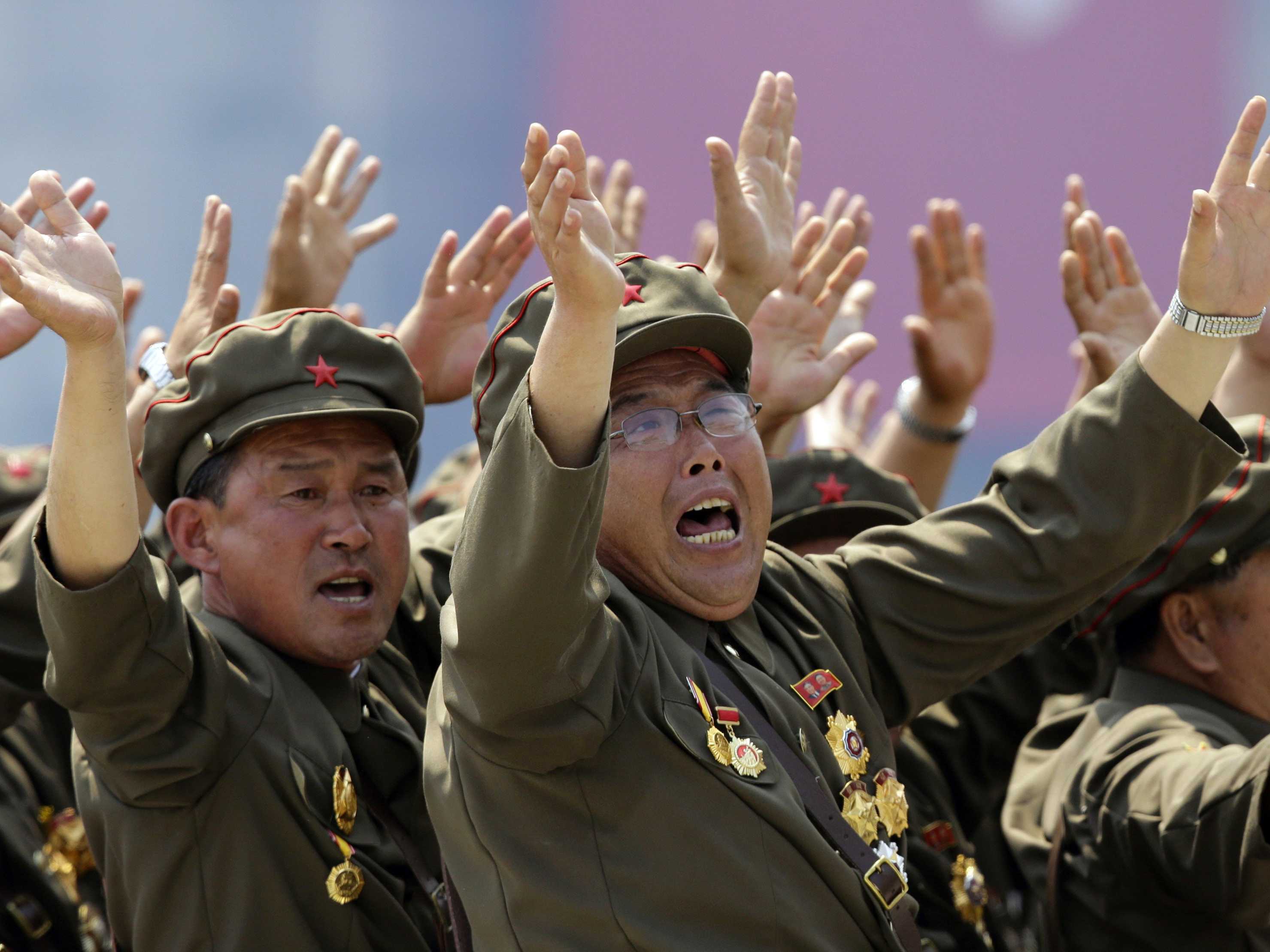 If citizens in North Korea are caught discussing government's issues or things related to leaders, they send them to re-education camps. Thus people cannot even criticize the wrongdoing of the government in the state. Nobody has the right to say their opinions in front of the country. 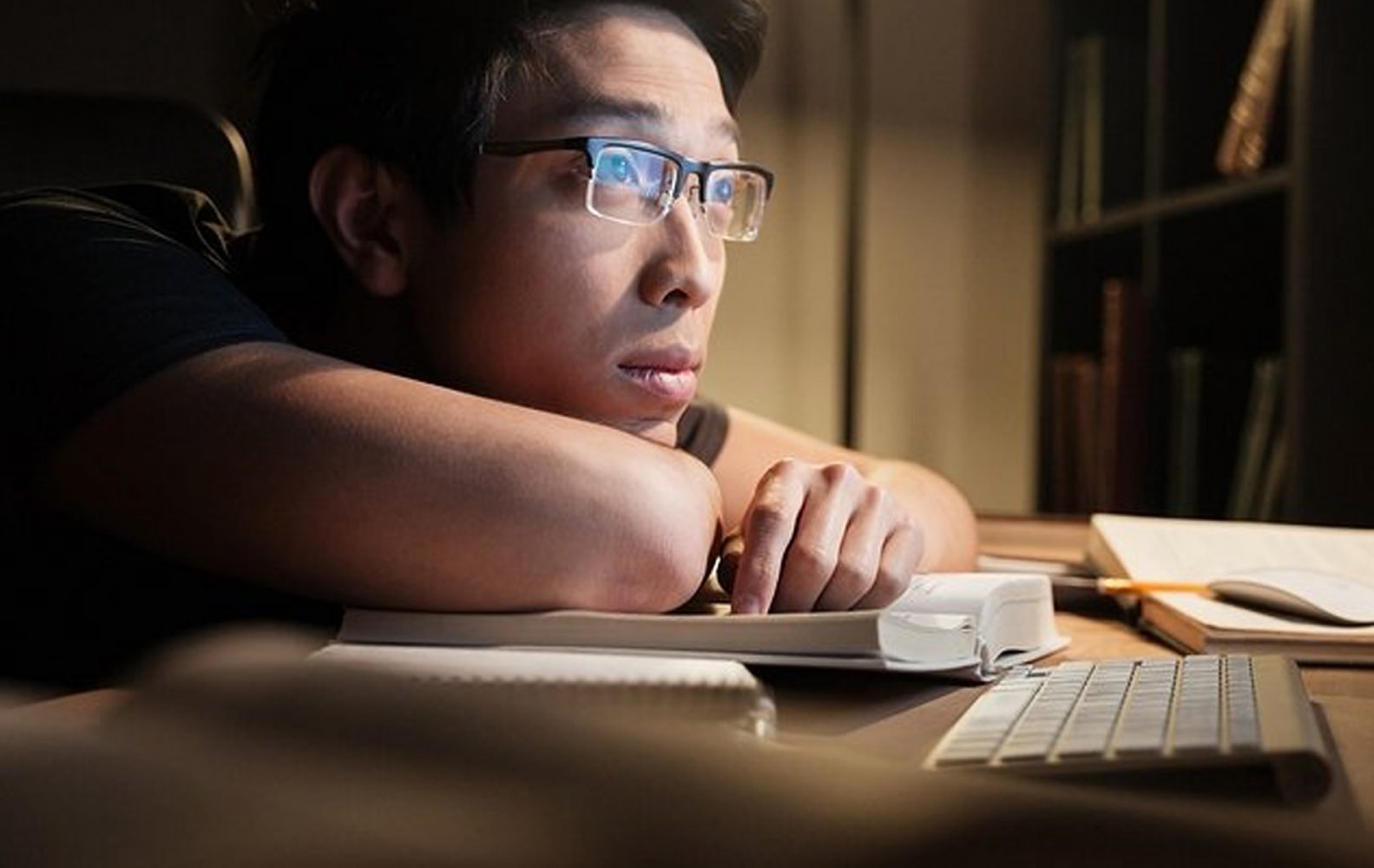 If the people are caught selling or watching pornography, they are given death penalty. In 2013 Kim Jong’s ex-wife was executed in front of the family for making a sex tape. Laws are strictly followed in North Korea. No relief is given to family members, relatives or friends.

All these activities are banned in North Korea.