The World’s most infamous terrorist is known for pulling some the most terrifying acts humanity has ever seen, but the things found in his compound after his death are unusually hilarious to say the least. 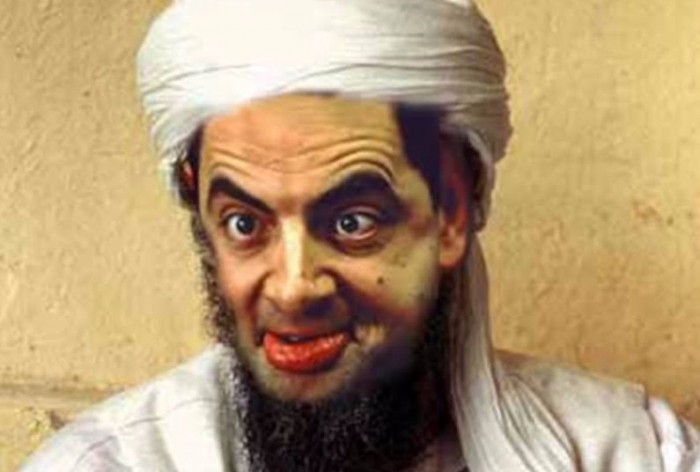 Osama Bin Laden has been in news for decades and for all the notorious reasons. But short after his death he became a hot topic of discussion and for all the wrong reasons.

In Laden’s compound where he took his last breath, a specially designed computer was found which aided him to keep in touch with the current affairs and progress of the search operations conducted for him.

These things found in laden’s compound will shake your logics and senses. 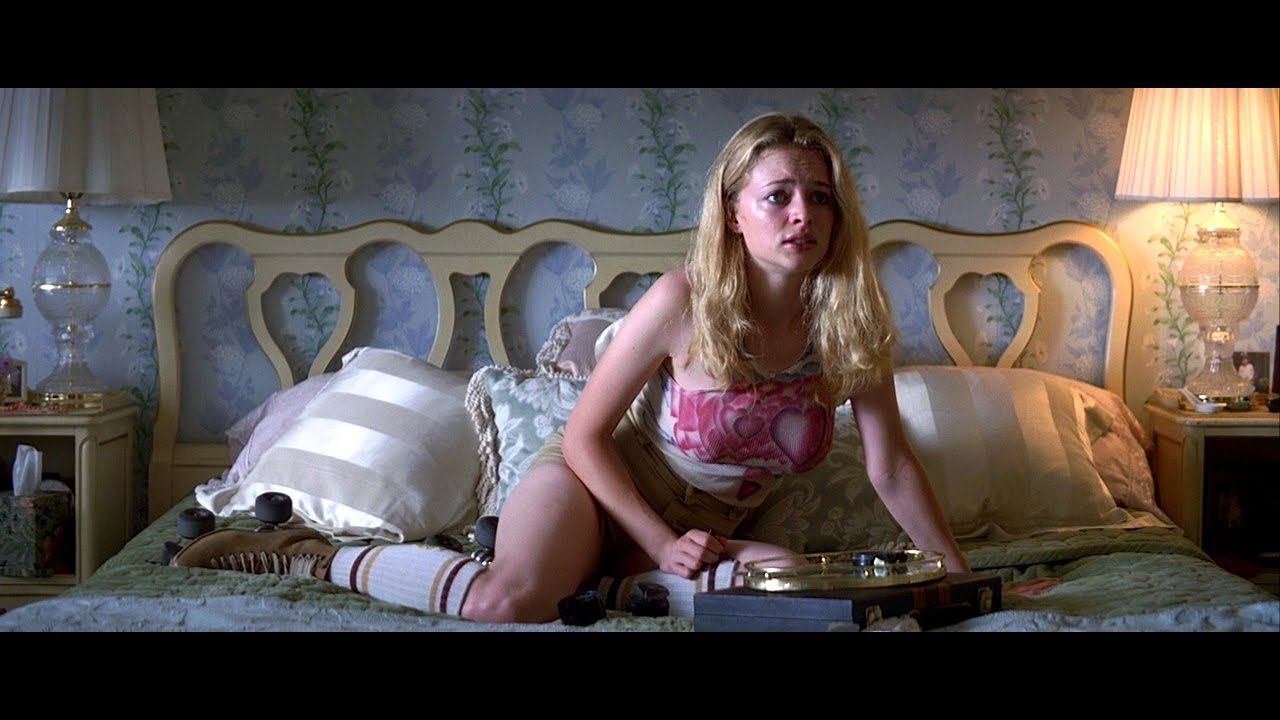 Almost every man in this world watch adult movies and Laden was no exception. Despite having one too many wives he kept a gigantic collection of adult movies.

Resisting Rowan Atkinson’s ridiculous skits is almost impossible even for the world’s most terrifying man. Mr.Bean videos was one of the most odd things found in the not-so-comic compound of Laden.

He liked to watch videos of one of his sons getting married. In this wedding video Bin Laden Jr. sitting around with a bunch of al-Qaeda’s big names, looking for all the world like he isn’t in the midst of a group of people notorious for bombing the world, especially the west.

Not a single person in this world can imagine Osama Bin Laden trying his hands on a couple of crochets instead of some deadly weapons and ammunitions. But, yes Osama used to watch a lot of Crocheting videos. 30 to be precise.

When memes were just an internet’s baby and not this hollywood intimidating giant, there was a meme circling around all over the world. It was an adorable video of two baby brothers playing with each other “Charlie Bit My Finger”. Bin Laden was one of the numerous fans of those cute and playful kids, he had the same video on his computer which lacked internet access.

6) Where in the World is Osama Bin Laden?

In 2008, the documentarian Morgan Spurlock starred in a documentary entitled “Where in the World is Osama Bin Laden”? In it, he went around the Arab world, jokingly interviewing regular people about terrorism.

The documentary became popular not because it was good but because “Where in the World is Osama Bin Laden?” was watched by none other than Bin Laden himself.

Some time in the mid-2000s, Bin Laden apparently decided his image needed a little polishing. So he began toying with the idea of going on an American cable news show and allowing himself to be interviewed. To decide who should get his interview (and, to be fair, it would have been one heck of a scoop), he composed a set of reviews of American news shows.

In Laden’s secret compound among a bunch of hollywood movies found were copies of Pixar’s Cars. There was a copy of Chicken Little. A copy of Ice Age: Dawn of the Dinosaurs. To be fair, there was more infotainment videos, such as National Geographic documentaries. 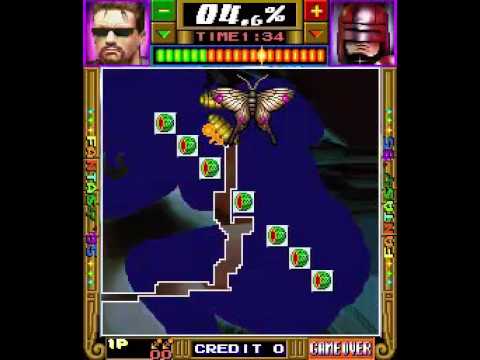 His collections included games like Fantasy ’95 or Perestroika Girls were only games in the sense that you moved a joystick, and only pornographic in the sense that moving that joystick slowly revealed animated women wearing a whole lotta nothing. 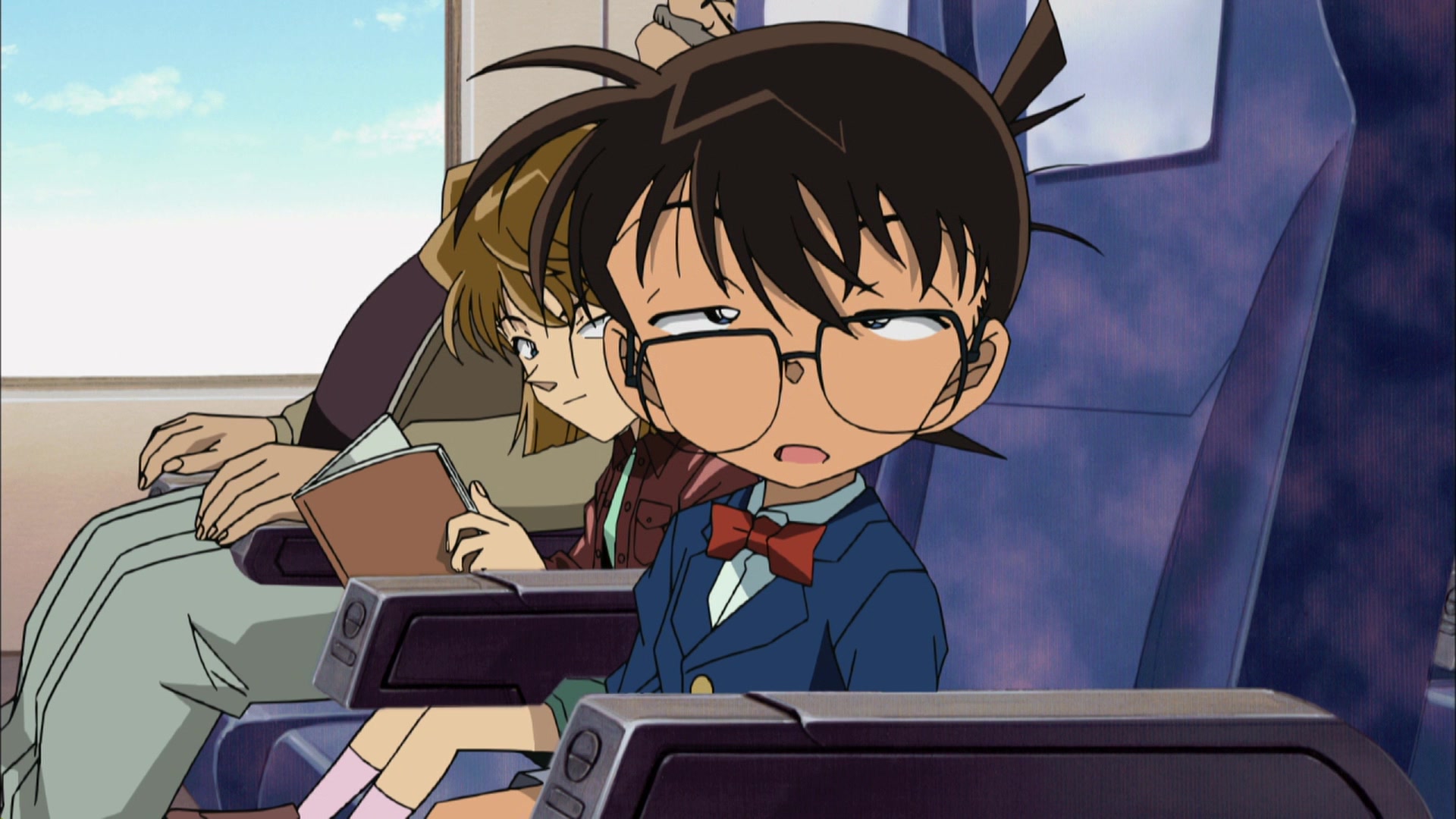 Detective Conan (also known in the West as Case Closed). A japanese anime show which features a mastermind detective who is accidentally infected with an experimental poison that turns him into an elementary school kid.

To date, the show has run for over 800 episodes, from 1994 until the present day. Osama who was apparently a big fan of it. Several episodes were found on his computer, all fan videos subtitled into Arabic by a user on some Arabic anime forum.