You Don't Know These 12 Interesting Facts About Rubik's Cube

If you love to solve the puzzles then you must have played with Rubik's cube. It is very interesting to play with Rubik 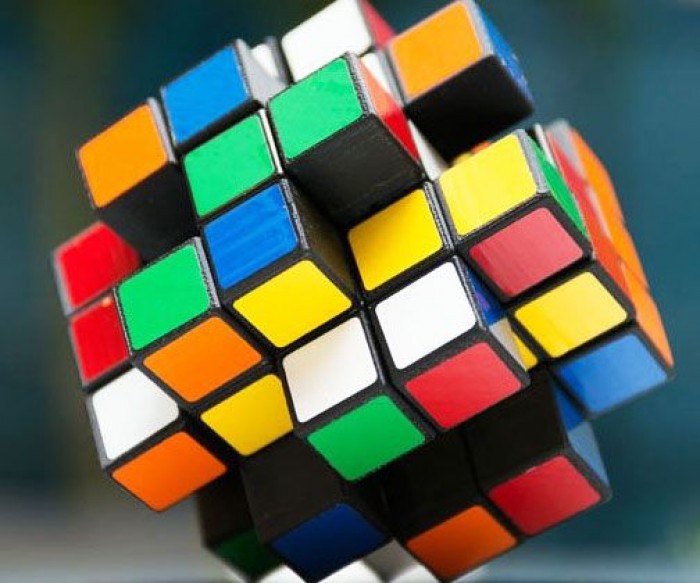 If you love to solve the puzzles then you must have played with Rubik's cube. It is very interesting to play with Rubik’s cube which is popularly known as magic cube. This Rubik’s cube consist of 6 faces that are covered by 6 different colors viz Red, Blue, White, Green, yellow and Orange. Very few could solve this cube in a given span of time.

In this model yellow colors is arranged opposite to white, green opposite to blue and yellow is opposite to orange. Have you ever thought in how many ways did this difficult puzzle can be solved? We bet you never know that there are around 43,252,003,274 489,856,000 ways to solve this puzzle. This Rubik’s cube has some more interesting facts to be known. 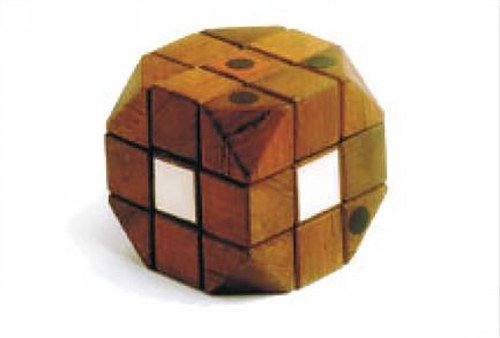 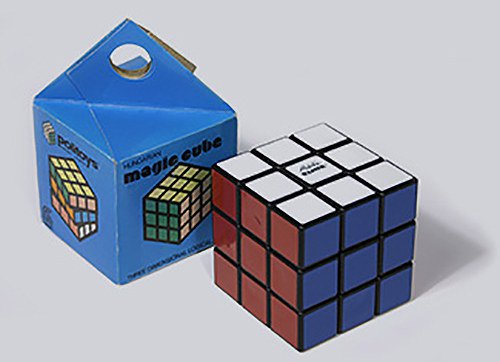 The cube is made up of 26 miniature cubes 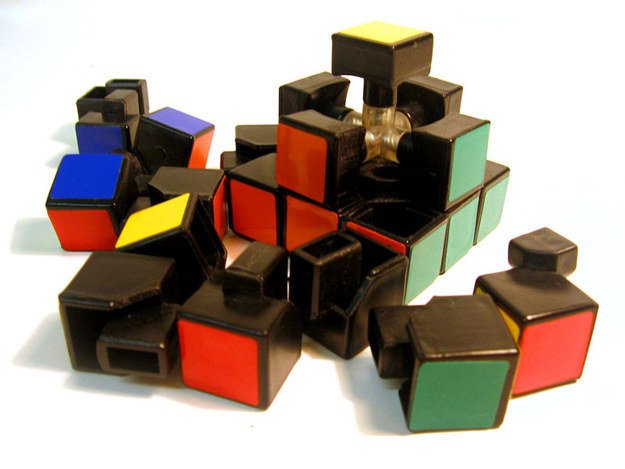 They are called as cubelets or cubies.

Later the cube was renamed as Rubik’s cube as... 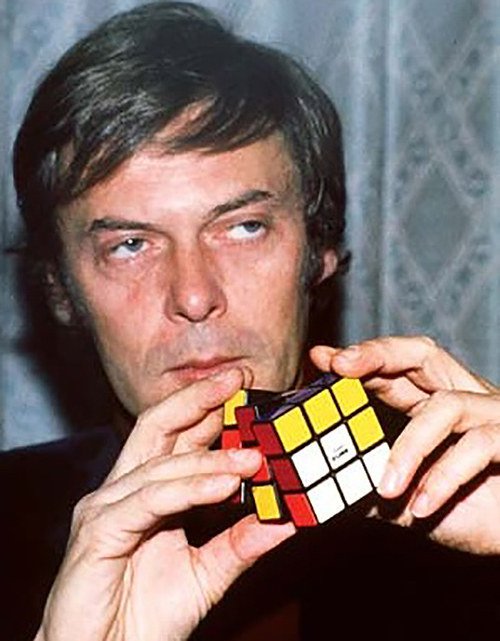 he used this cube as a working model to explain 3D geometry. 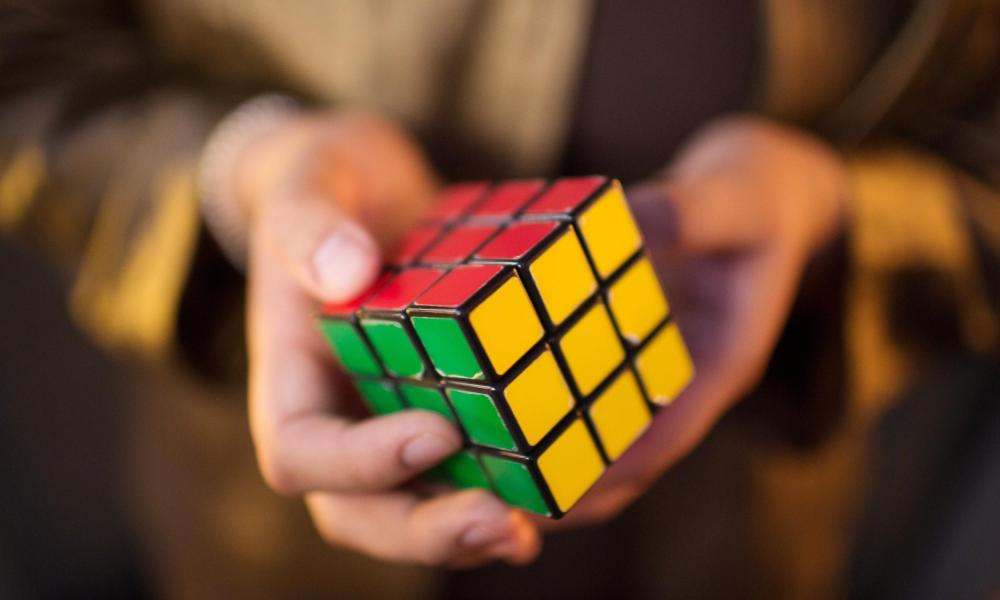 There are around 350 million Rubik’s cube sold worldwide. Wow! 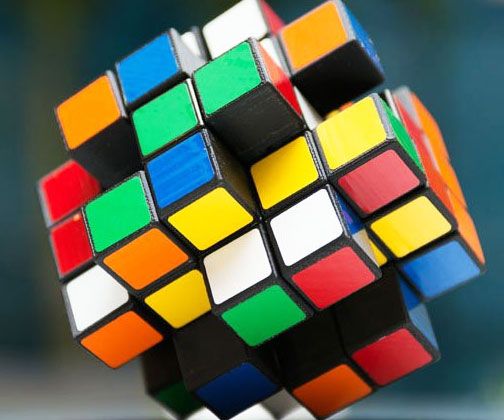 But if you twist Rubik’s cube once every second, then to solve this puzzle it would take you 1400 trillion years. 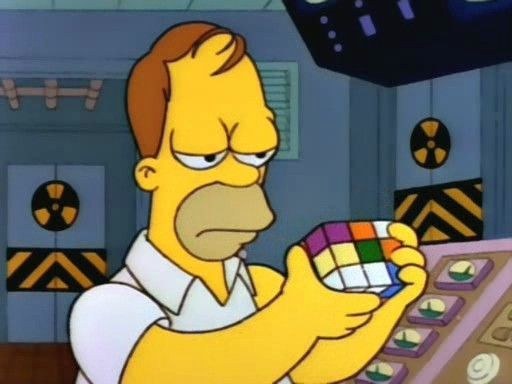 You will not believe that they solve this puzzle in less than 6 seconds. Really???

Mats Valk from Netherlands solved this puzzle in 5.55 seconds

I couldn’t even start in 3 seconds. 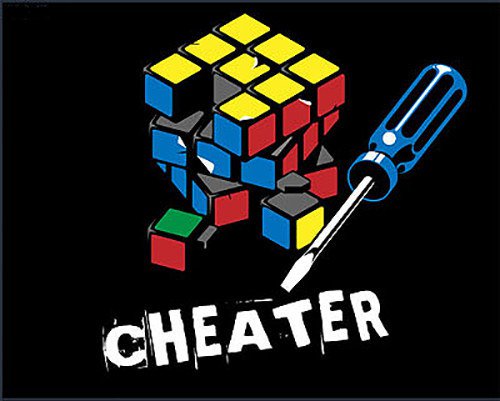 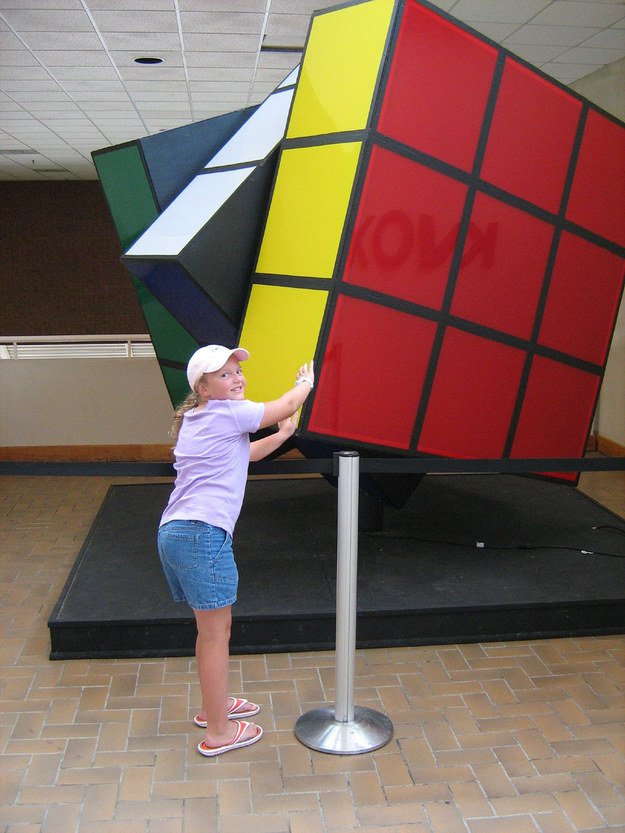 It is located in Knoxville, Tennessee. 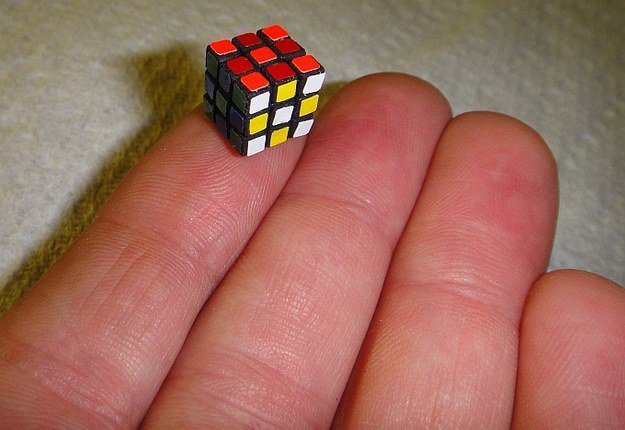