Make a flashlight using plastic bottles that you have at your home. Plastic is considered to be a waste material, but it could be used creatively to design several items. 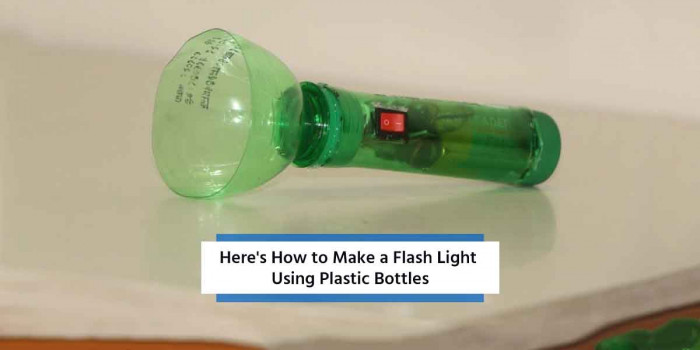 At the beginning of 2020, the Thailand government decided to ban the single-use of plastics in malls and stores. It gained the attention of everyone against the usage of plastics. People in Thailand came up with alternatives for stopping plastic usage in any way.

Everyone knows that plastic used in any form is harmful to the environment. People are putting their efforts in reducing the usage of plastic. For instance, a school in India accepts plastic as its fee and providing education to kids.

Plastic in any form is dangerous to the environment. So, why not convert the plastic to decorate your home? Sounds good! Can you ever imagine converting a plastic bottle into a broom? You could also make bangles and pen stand with the waste plastic bottles at home.

Convert Plastic Bottle into a Flashlight in Simple Steps 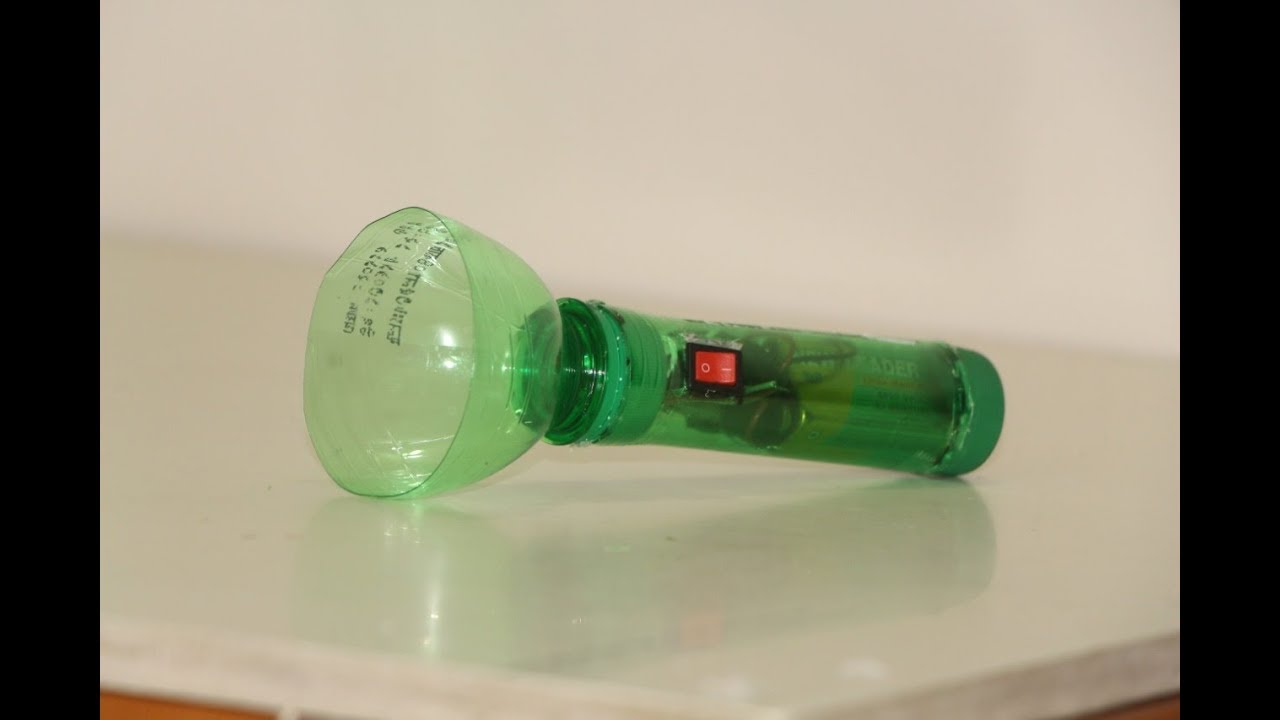 Make a flashlight from the plastic bottles that ate lying around your home for no reason. You will need a scissor, a few popsicle sticks, LED Light, Two cells, a plastic water bottle, 2D batteries, empty toilet paper roll, tape, 5” long wire, and a metal Hackshaw.

Steps to Make a Flashlight at Home 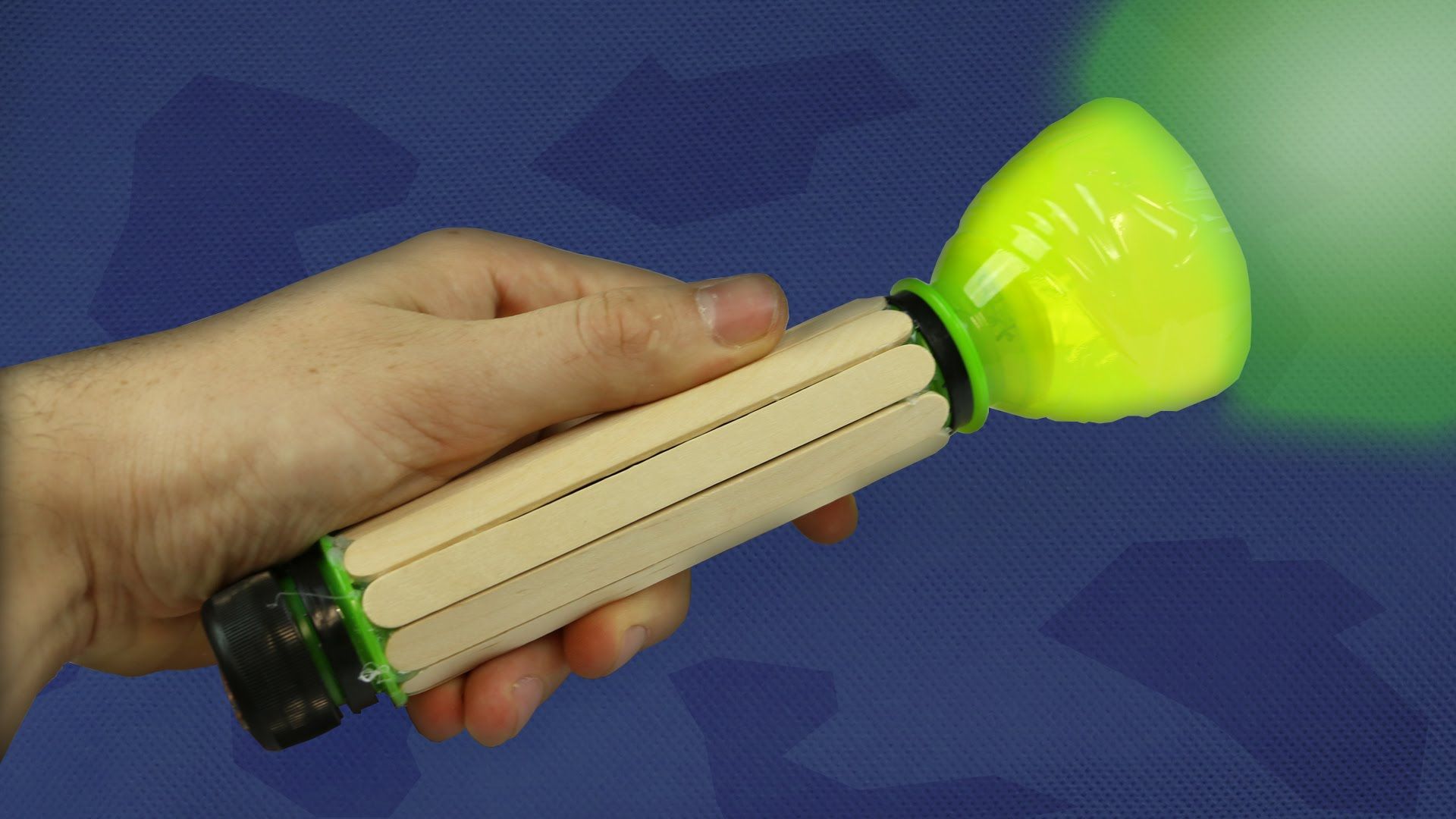 1. Cut the plastic bottle using a cutter from the cap. You could also use scissors to trim the edges.

2. Now take the wire and attach it to the negative end of the battery. You could also use foil if the wire is not available. Remember, connecting it through foil paper would be challenging.

3. Tape the back of the toilet paper roll so that it is properly covered. Insert the battery into the toilet roll. Make sure that the opposite end of the wire should come out from the open end.

4. Insert the second battery with the negative side at first. The positive and negative end of the battery would allow the electricity to flow. Put this toilet roll inside the cut plastic bottle.

5. Make sure that there is a connection between the ends. Also, you could see the bottom half of the bulb. Stick the popsicle sticks outside the toilet role to make it look beautiful. If you want, you could paint the sticks with different colors.

6. You are done! Light up the flashlight when there is no power.

Watch the video below to understand the steps in a better way:

Plastic is treated as a waste material, but it could be used creatively in several ways. Have you tried to make any useful items from waste materials? You could also make a cute monster for your kids with a plastic bottle. Try this activity with your kids and also teach them how to recycle plastic.

Do you know other things that could be made from waste plastic bottles? If so, then drop your comments below.

You Won’t Believe These 5 Things are Made From Plastic Bottles!