10 Star Wars Stencils That You Should Try This Halloween

Just save, print, cut out, and you’re ready to go. Spray paint for a graffiti-like feel or just simply carve out a Star Wars pumpkin lantern. 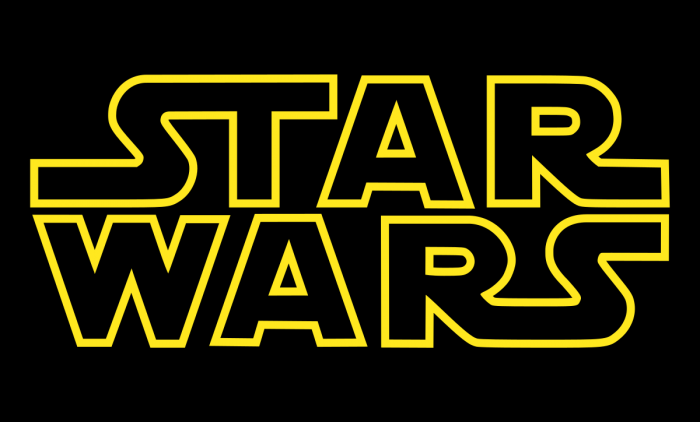 One can see the widespread influence of Star Wars franchise from social media to expensive collectibles. It is so popular that it has become the go-to theme for any event, be it Kids Parties or Halloween. 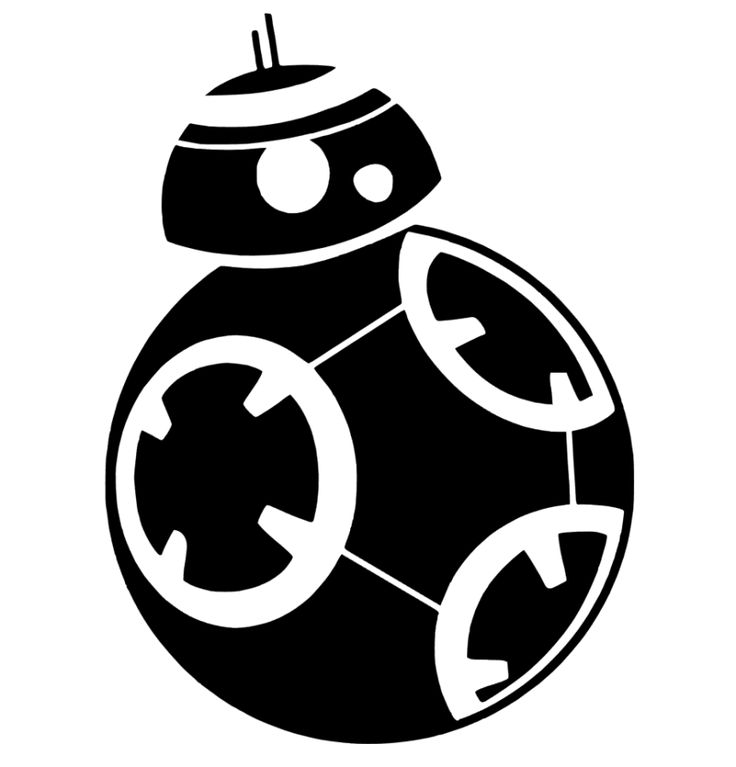 The most recent addition to the franchise was the circular rolling bot; BB-8. Its cute plus it rolls, you can make your pumpkins roll too. 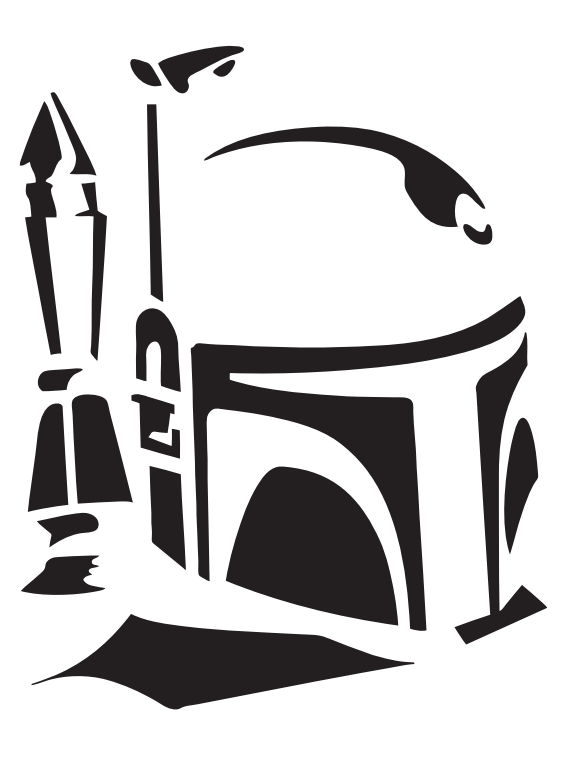 Fill the Boba Fett pumpkin lantern with a lot of Bounty candies for the "trick or treaters", so that you can say "Bounty Hunter has a lot of bounties on him". Clever, right? 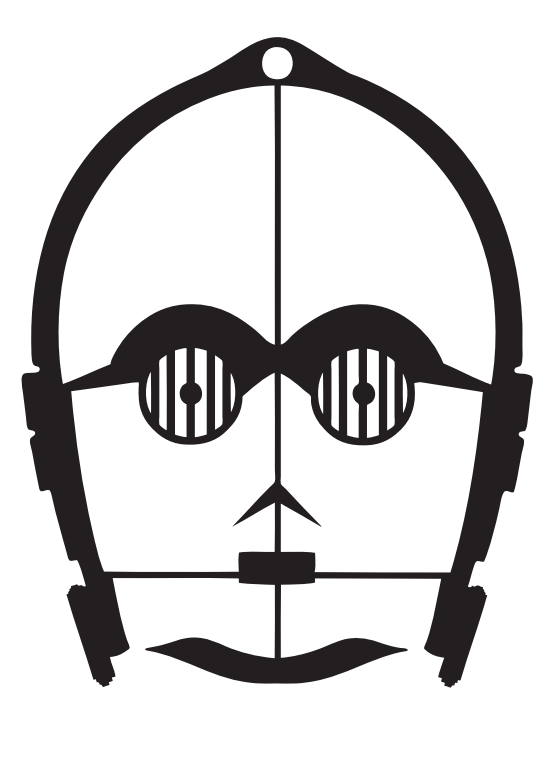 C-3PO is a droid programmed for etiquette and protocol, it could prove to be a nice decoration as a symbol of discipline and obidience. 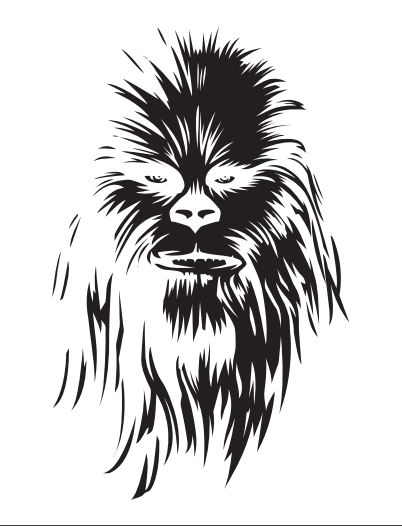 Han Solo's dear friend Chewbacca is an anthropomorphic bear-like giant creature with a heart of gold. He is loved by kids and adults alike. Nice way to start yelling party in Wookie tongue. 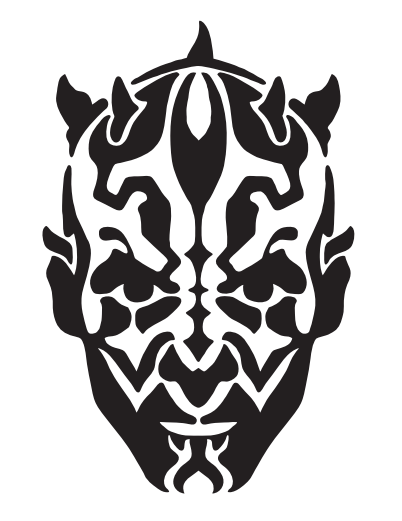 Source = Disney
What about a deadly warrior as a Halloween decoration? Nothing could be more suitable than the furious Darth Maul himself. 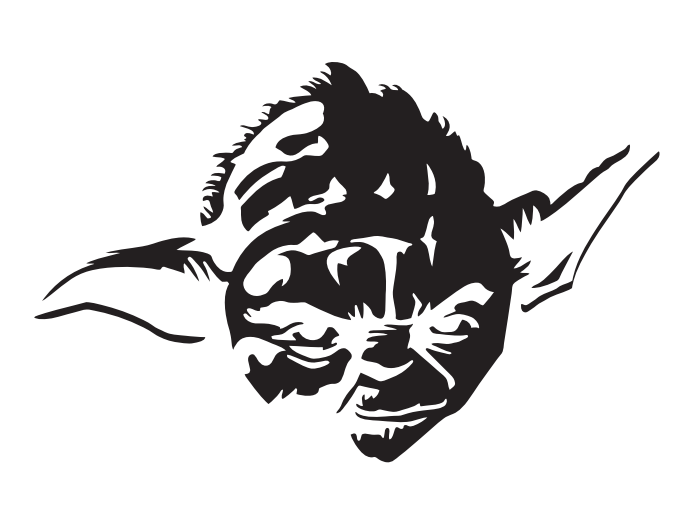 Source = Disney
"Forget the Jedi master, you must not", Yoda might be small in size but is very wise and powerful. 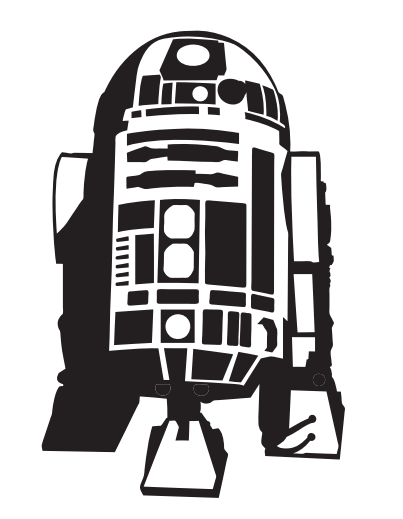 Source = Disney
Probably the most adorable and useful character of the franchise. Despite being life-less it will bring life to your pop culture themed decorations. 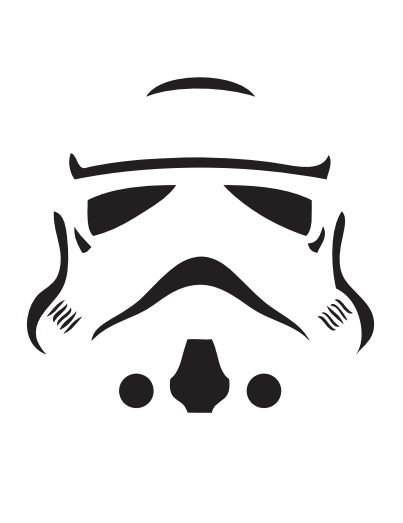 Source = Disney
They are known to miss every target but as a decoration, they will hit a bullseye by catching everybody's attention. 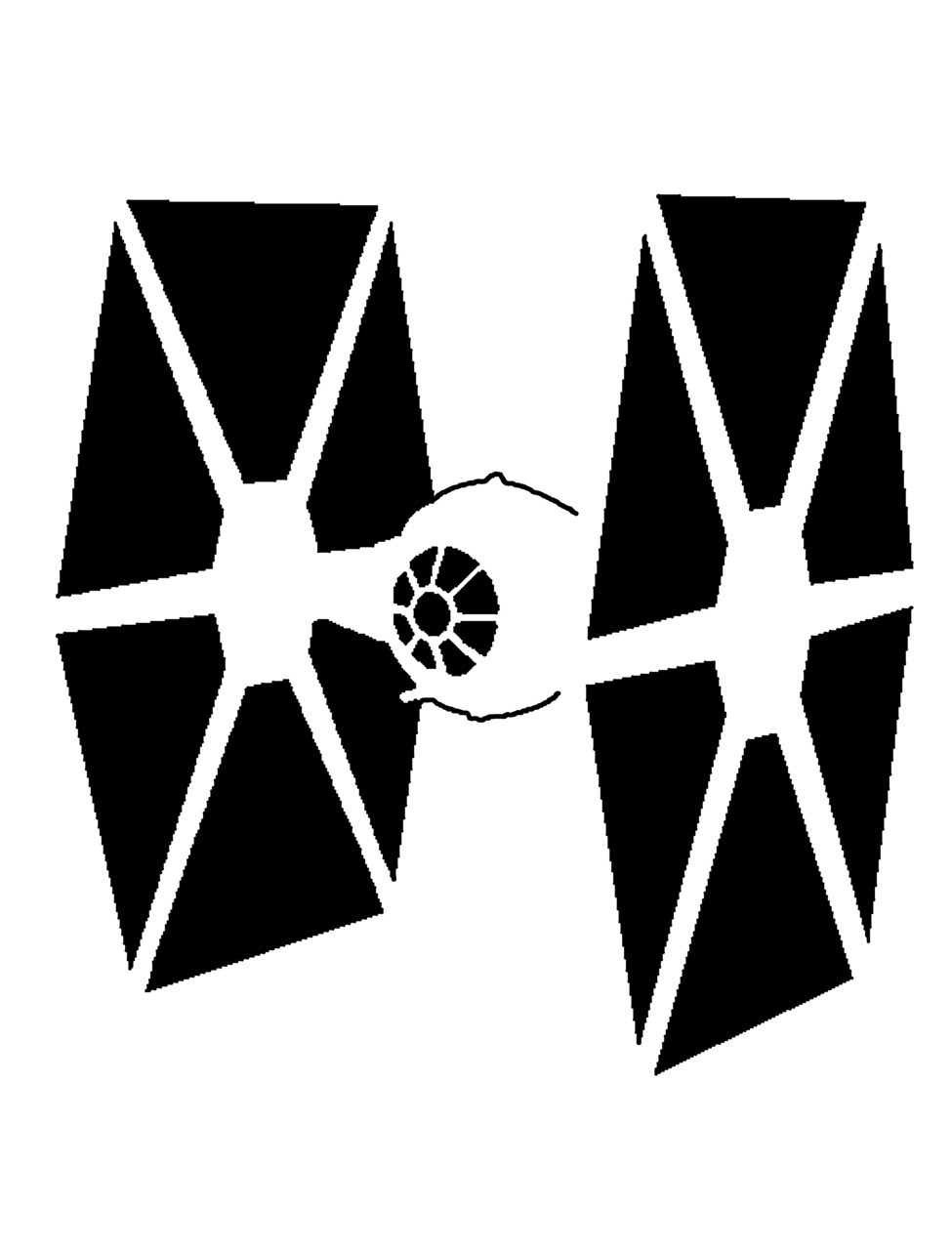 The TIE fighter was the unforgettable symbol of the Imperial fleet. Carried aboard Star Destroyers and battle stations, TIE fighters were single-pilot vehicles designed for fast-paced dogfights with Rebel X-wings and other starfighters. 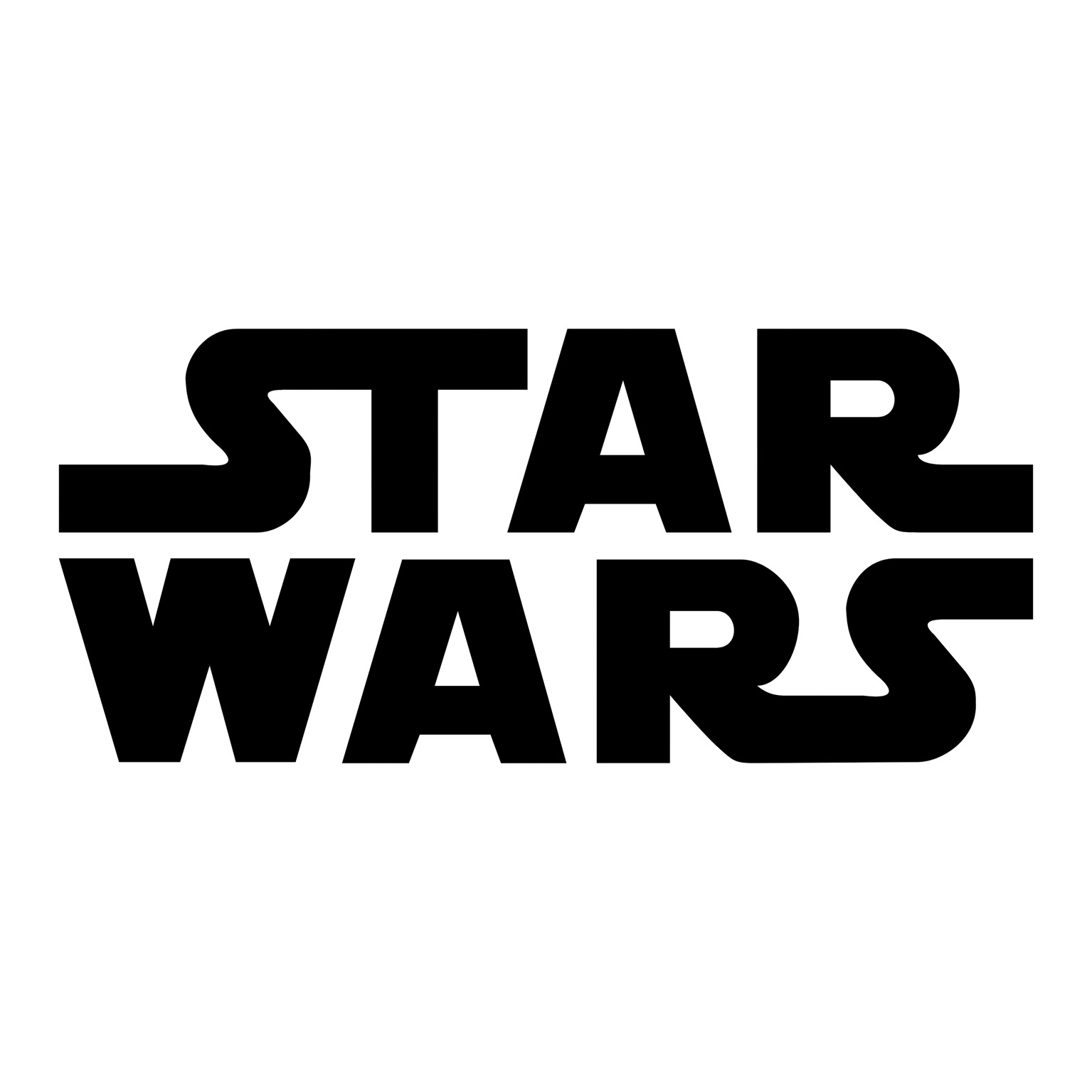 Source = Disney
Who can forget the classic STAR WARS logo! It is probably the most common choice for stencils, there is no reason for it to not be the preferred choice amongst the fans.

What’s The Exact Difference Between Ethnicity And Nationality