Xenoglossy: Is It An Actual Phenomenon?

Xenoglossia is a language that is unspecified to the individual. It is a kind of language which is never heard by the person yet he/she speaks it fluently. 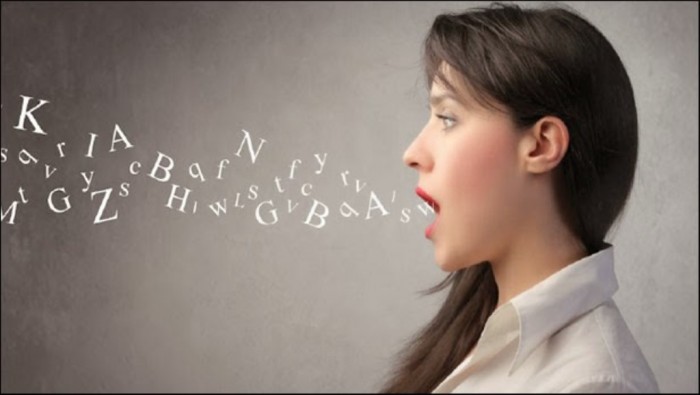 Xenoglossy or Xenoglossia or even sometimes referred as Xenolalia is considered to be a strange phenomenon in which a person is able to understand (speak and write) a language which is not acquired by a natural means. i.e. it is a language that is not even known to the individual. Some researchers claim that Xenoglossia is a part of reincarnation, as individuals were able to understand and speak the language that was spoken in their past life. 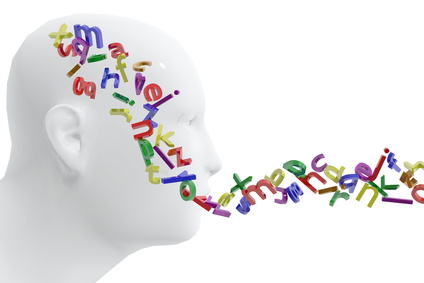 There have been a number of documents cased in which people have been claimed to have Xenoglossia, but none of them have been proved to be 100% true. It’s not like that the cases were fraud, but there was not enough evidence found to proved. Even Psycholinguists and Linguists said that they cannot accept this fact until and unless they get the sufficient evidence. (3.1)

Though, the term is not 100% true still it has been classified into two different types.

Recitative Xenoglossy is a condition in which a person can speak a language that is not known but cannot respond or react in that language.

Just like Recitative Xenoglossy, in responsive condition individual also speak the unknown language but even can understand and respond the same.

Ian Stevenson assures that in the latter one, the individual must have practiced or erudite the language at some time because a conversion in a language requires practice.

Language is a series of symbols used to communicate information. To understand it you obviously need some learning, processes and some determined mechanisms as well. Thus, the term Xenoglossy which focuses on language which is never learned by natural means seems next to impossible.

Some also believe that Xenoglossia represents proof of reincarnation, as an individual understands and speaks the language which is not known and even not learned normally, such is the case with reincarnation. In some cases, it is also noticed that past life personality gets transformed in time from a prior incarnation to the present. Because the past personality didn’t even know that it died. (3.2) 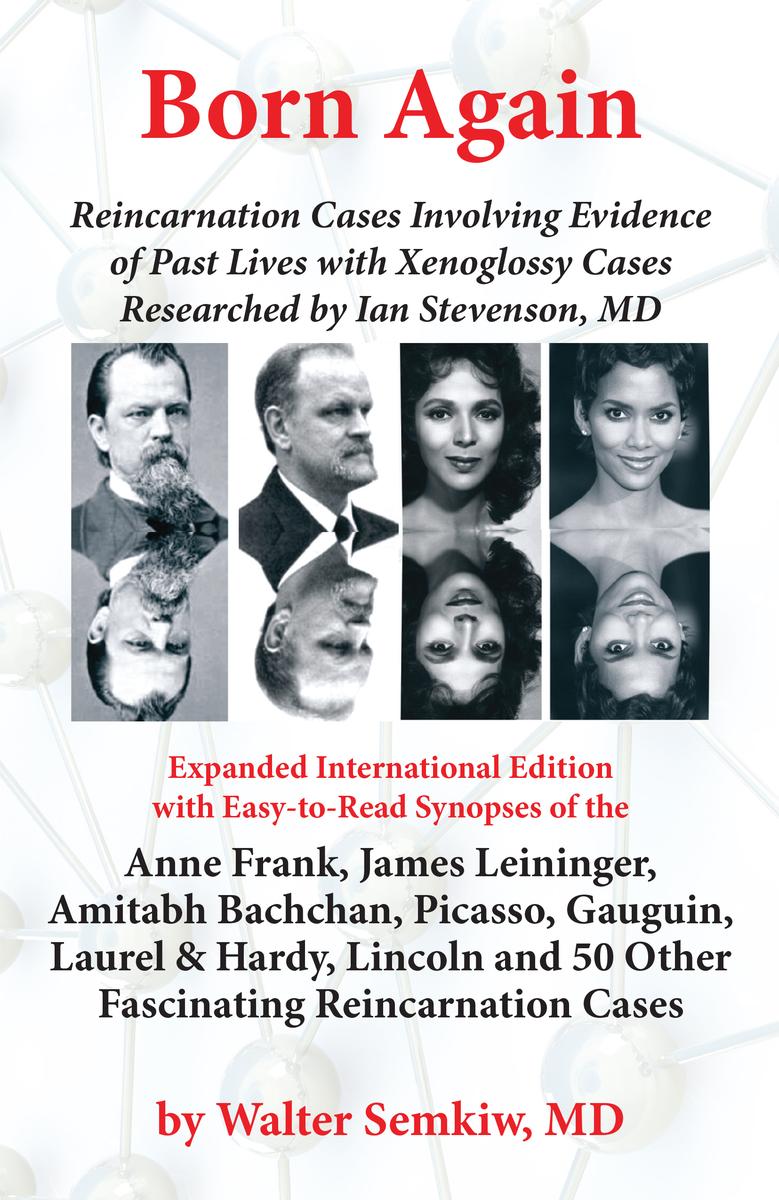 Is Xenoglossy A Kind Of Miracle?

Different researchers gave different explanations to Xenoglossy, some even suggested that maybe it is a kind of miracle happened in the existence of life. To accept the fact, there’s needed to be some evidence for it or a kind of logic without it is hard to recognize the term Xenoglossy. Moreover, there is the number of a phenomenon in the world that is beyond explanations and maybe Xenoglossia is one of them.

There have been many cases of Xenoglossy, but most of them didn’t turn true, some failed explanations while some were not good enough to prove 100% true. Thus, it makes it difficult to say that Xenoglossy is an actual phenomenon.

5 Most Famous Locations of Satanic Church