Top 10 Most Bizarre Weapons That Archaeologist Have Discovered

Since the existence of Universe human in order to protect themselves from animals have evolved weapons, in the form of stone, wo... 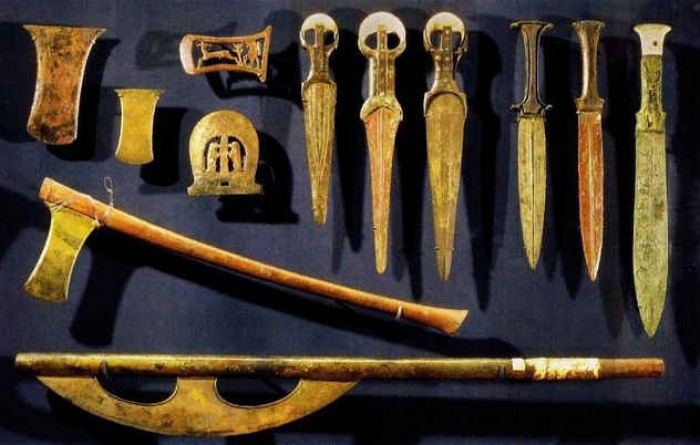 Since the existence of Universe human in order to protect themselves from animals have evolved weapons, in the form of stone, wooden rocks, and other sharp items. They started igniting fire in night to feel safe and this marked the beginning of era in which they developed weapons to ensure their safety. When we ponder back and try to find out these discoveries we get different bizarre weapons discovered by the Archeologist.

Excavation of weapons and other artifacts is very rare and unusual.  Here is the list of top 10 most bizarre weapons that archeologist have discovered: 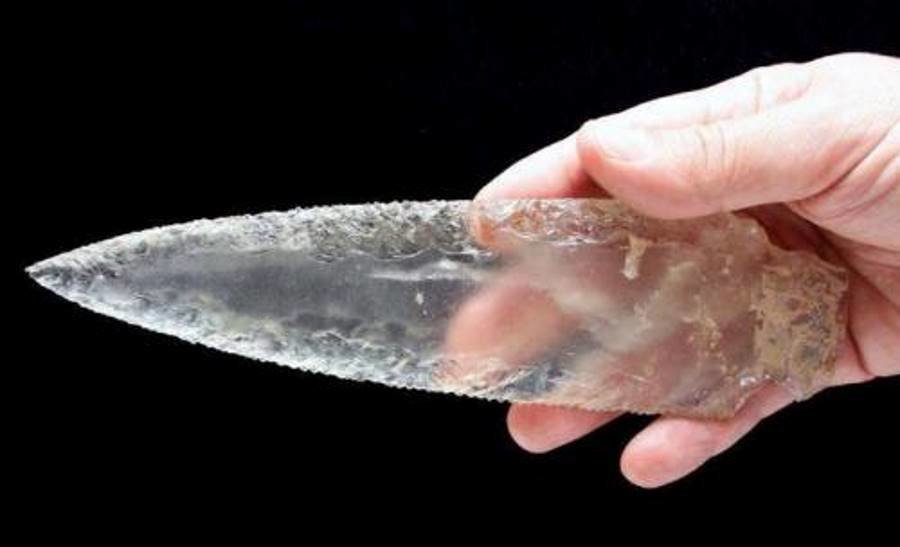 The crystal weapons were discovered in Spain by the archeologist inside megalithic tombs. These objects were five thousand years old. A large number of amazing arrowheads were excavated altogether. After the study of these arrow heads, it was explored that it required a great skill to develop them.

They even tried to search crystal mines nearby but there were no such mines. The arrow heads were long and flint shaped. These amazing crystal rock daggers were unexceptional findings in the history. 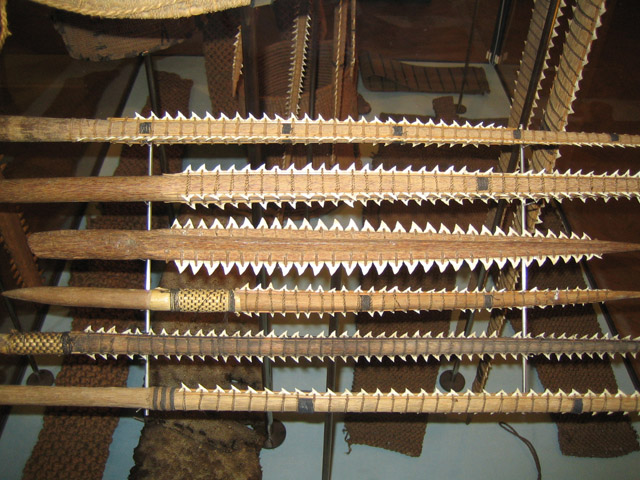 The two shark species vanished even before the scientist found their existence. The people of Gilbert then used the tooth of shark to develop weapons. The weapons have holes to put wooden handles to make it more secure. It was about 130 years ago since when people started using weapons created by the remains of dusky sharks and spot fin sharks found by Gilberts Islanders in Pacific oceans. They developed swords and daggers and other weapons to create terror amongst the people. The archeologist studied these weapons and spotted them to be used for hunting purposes. 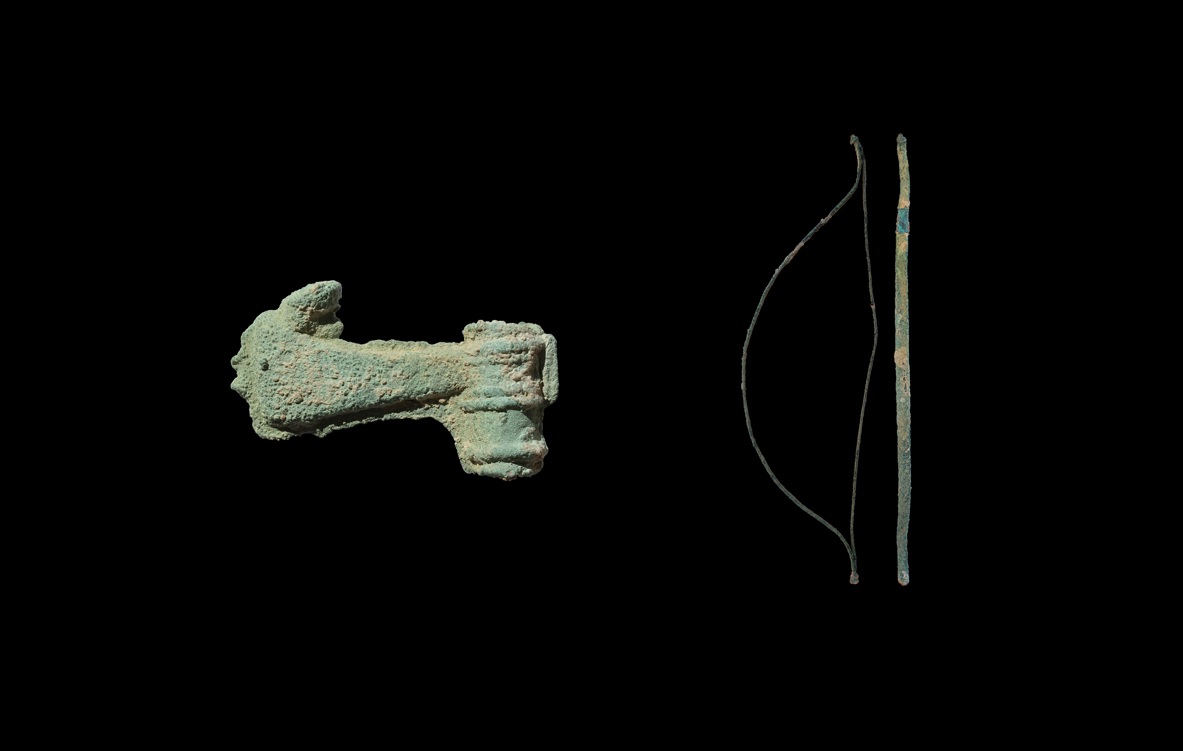 Oman was not excavated until the French archeologist mission. The result was that many non-utilitarian weapons were discovered consisting of small quivers made up of bronze and in addition to it, there were six arrows contained in it. These objects were rare and are found in the Arabian peninsula. Metal weapons were also discovered in Oman consisting of battle-axe, crescent shaped pommels, daggers, arrow heads, and bows.

These discoveries help us to get knowledge about the ancient social practices. As these weapons are non-utilitarian, therefore they were used for offering it to deity. The production of these weapons was done in metallurgic productions.

Archeologist discovered that with the help of stone weapons people could withstand for many years. The strange thing is the discovery of "fluting - the Clovis points" in the stone weapon.

The weapon was made like a flute so as to absorb the shock of the hard objects. Thus the name fluting is given. This weapon was strong enough to uphold in the case of the collision. These weapons were approximately 13500 years old. 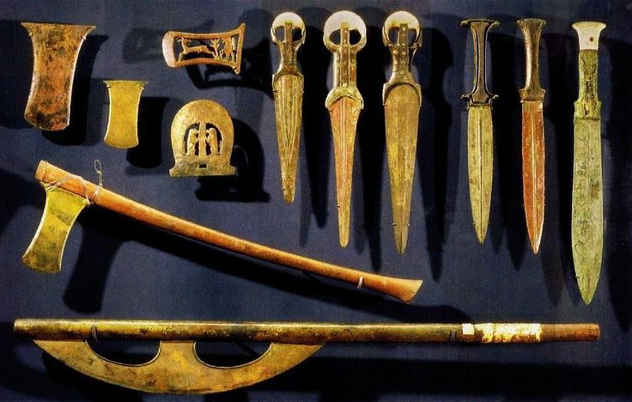 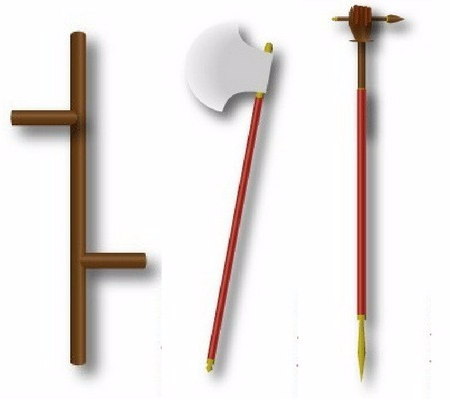 The Chinese weapons were discovered by the archeologist consisting of the battle axe, Meteor Hammer and Hook sword. These weapons were created for against the army. The battle axe also known as Yue is a long axe with a handle. Since it is big, it is utilized by countries such as Liao and Western Xia.

Meteor Hammer is a heavy weight weapon connected two tips of rope. If it has a single rope then it is said to be a single hammer. The weight of this weapon is between 8.8 to 22.0 pound.

The size of shape depends on a number of shapes such as onion or a ball.

Stick is similar to a gun also known as Guai in Chinese. It has a T and L shape. It is made up of wood and is in horizontal shape. It came in use during the Ming Dynasty. Its shape can be varied according to the requirements.

The weapon is also known as Zhua. This weapon has a claw shape at one end. Due to which it can hold a pen. The hand is in shape of a fist. It is used for chopping, stabbing and lifting up, where the fist is used as a hammer. 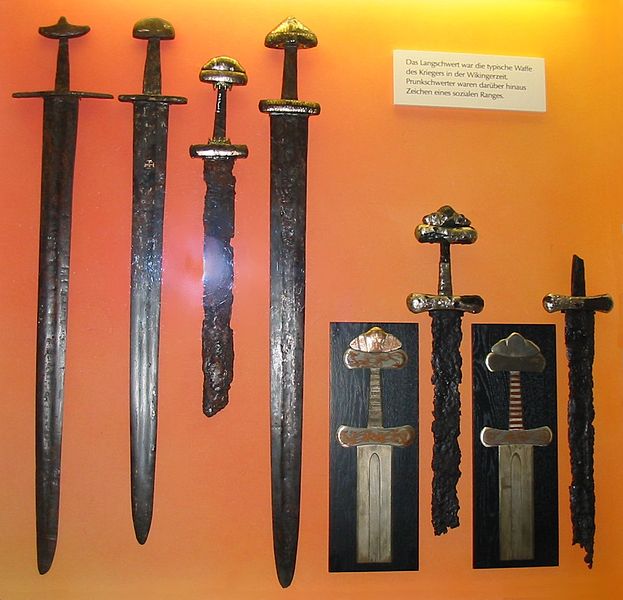 People were unaware of this weapon till this weapon was kept in the Wallace Collection a museum in the London. Every person of that era used to have a designer sword to fight with. Vikings used to produce a great sword which attracts buyers.

Comparing it from Ulfberhts collections and tests it was found that the sword was weaker amongst the group. They were the one which can be broken easily. Thus the iron was shipped from Europe unlike the other swords made up of steels containing a large amount of carbon content. The fakes were used to get easily escaped from the detection as they were produced by the experts. Many of the Ulfberhts collection has been revealed. 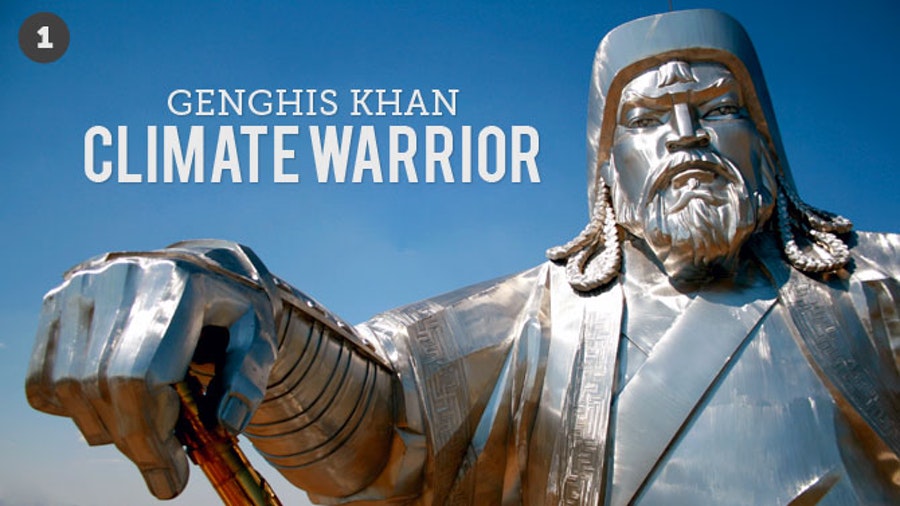 The Genghis Khan secret weapon was as simple as the unusual weather. He used this weapon in order to destroy Asia which is still a mystery.  When Genghis Khan was in power the rain came covered the dry areas. This resulted in the growth of Mongol's herd. Due to increase in livestock Genghis Khan united the tribe into a single power. The rain spell continued for 15 years and was the reason for this history. Otherwise, it could have been something else. 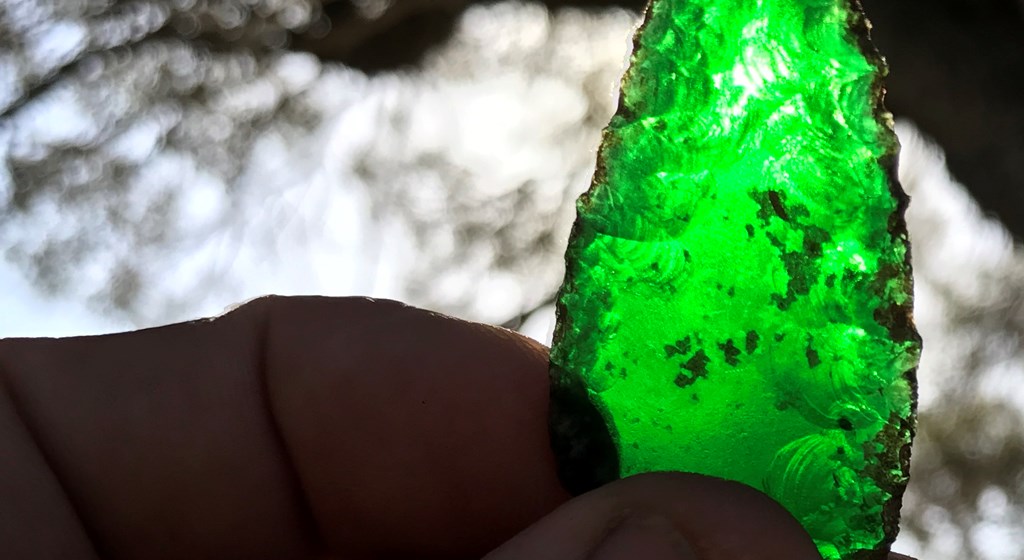 The glass spearhead was found by a student when he was learning about the history. The most unusual thing was that it was 100 years old green knapped spearhead. This weapon was used in the exchange of goods as well as for hunting quokkas. This weapon is different from all others because of its emerald glow. The sparkling green weapon is unique.