The ancient Nazca Lines are hundreds of huge ground drawings etched into the high desert of southern Peru. Some are stylized animals and humanoid figures, wh... 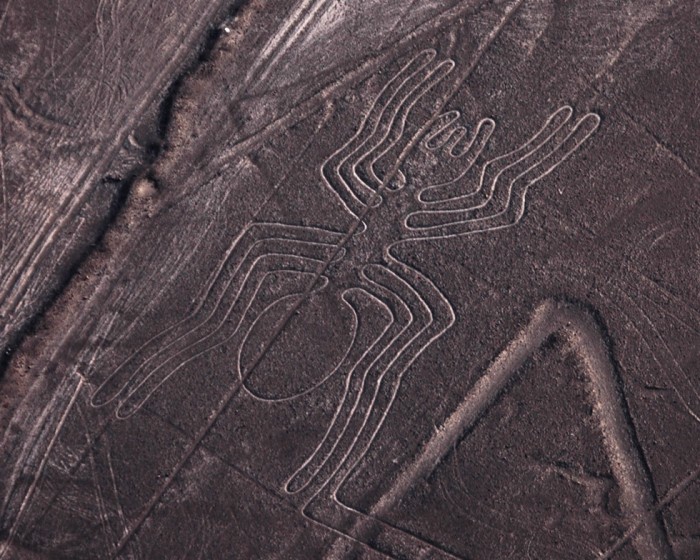 The ancient Nazca Lines are hundreds of huge ground drawings etched into the high desert of southern Peru. Some are stylized animals and humanoid figures, while others are merely straight lines hundreds of meters long. As the figures were made to be seen from a great height, they have been linked with the ancient astronaut hypothesis.

What are Nazca Lines? 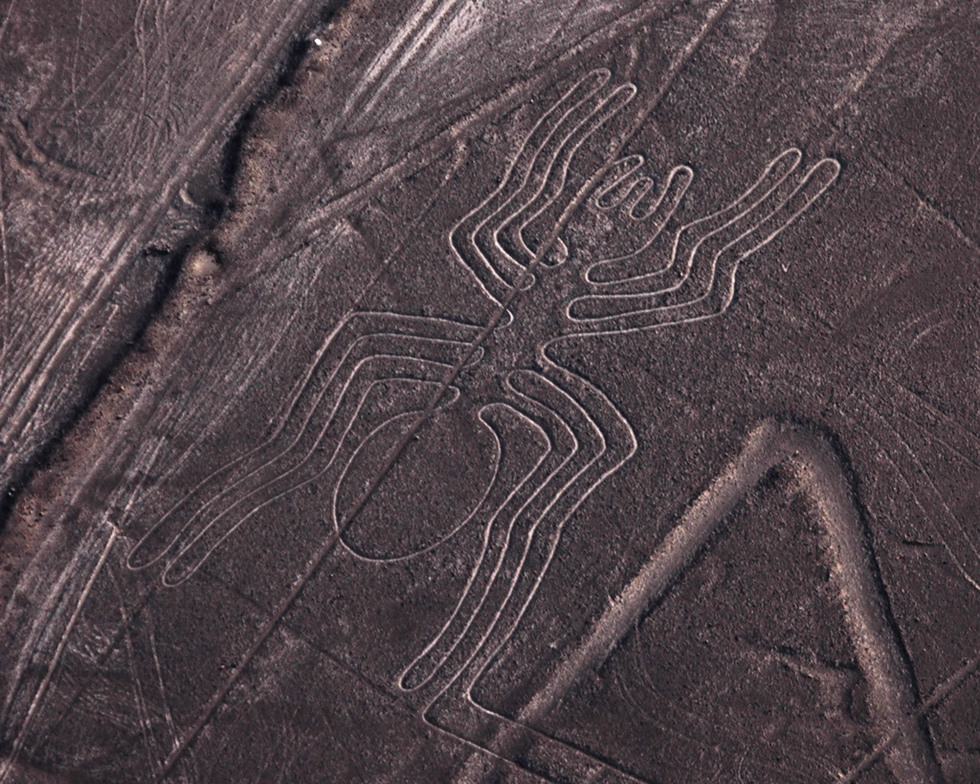 The Nazca Lines in southern Peru are a group of pre-Columbian geoglyphs etched into desert sands. Covering an area of nearly 1,000 sq. kilometers, there are about 300 different figures, including animals and plants. Composed of over 10,000 lines, some of which measure 30 meters wide and stretch more than 9 kilometers, the figures are most visible from the air or nearby hilltops. 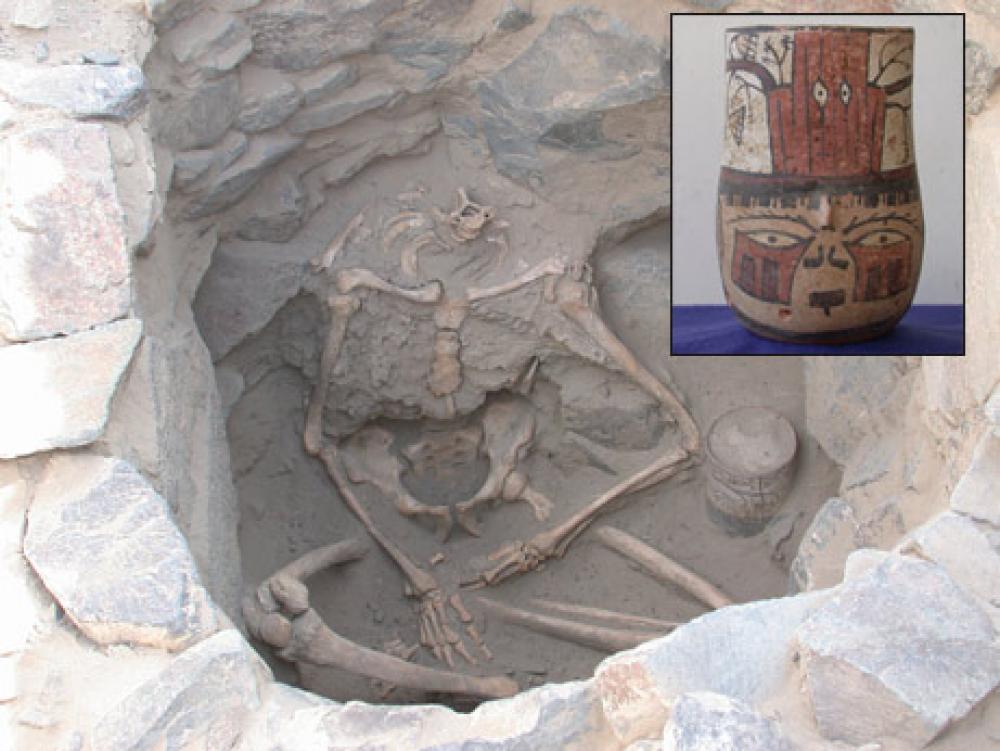 The Drawings Are Not Just Random Doodles

Source = Crystalinks
If you pay close attention you will be able to see the resemblance.

How Did They Make These Gigantic Drawings ? 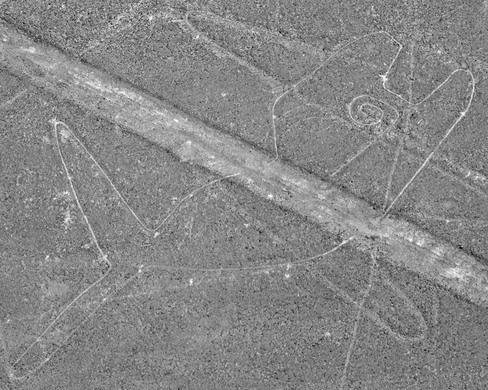 The lines were apparently made by brushing away the reddish, iron oxide covered pebbles that compose the desert surface and uncovering the white colored sand underneath. In most places wind, rain and erosion would quickly remove all traces of this within a few years. At Nazca, though, the lines have been preserved because it is such a windless, dry and isolated location.