5 Horrifyingly Horrible Creepypastas That Will Scare You to Death

Creepypastas are the scary user-generated internet lores with supernatural plots and spectral characters. These scariest ever creepypastas are definitely not for the faint hearts! 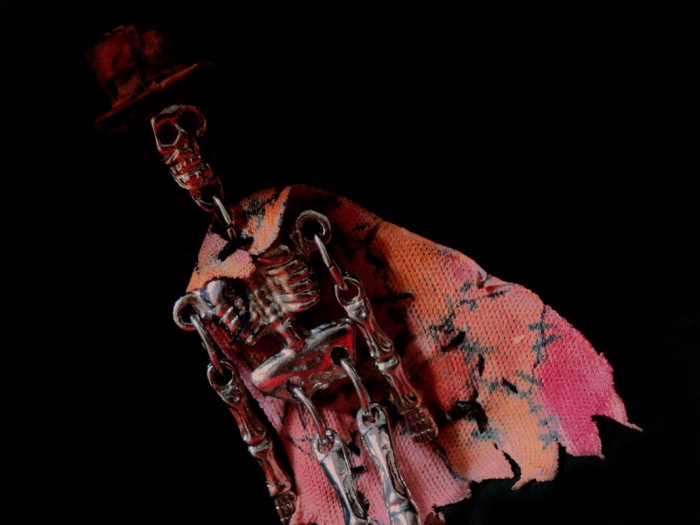 Creepypastas are the urban legends and bizarre terrifying stories that are circulated over the internet. These internet lores are meant to scare the hell out of readers. They can be brief, user-generated ghostly tales.

Creepypasta is a portmanteau of “creepy” and “copypasta” (a term used for describing viral copy-and-pasted text). According to TIME magazine, this genre peaked in 2010 when New York Times covered it.

Here are some of the notably horrible creepypastas that will give you nightmares. 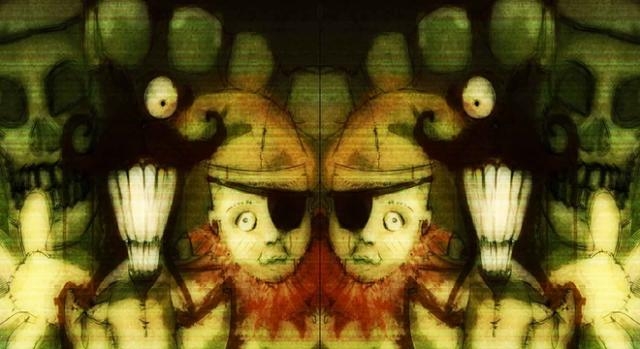 Candle Cove is a television and lost episode creepypasta that was penned by Kris Straub. It was written in the form of an online forum where people recall their memories of a half-remembered 1970’s children’s TV series.

Creepy puppets and the ghoulish villain Skin-Taker who had no dialogue and only screamed in the series make it worth reading/watching. There’s a poster in which the mother says that a 30-minute static appeared on the screen.

The science fiction entertainment channel Syfy announced a drama based on Candle Cove in 2015. In 2016, its story was featured in an episode of the first season of the horror anthology TV series, Channel Zero.

The creepypasta ‘Ted the Caver’ started off as an Angelfire website in early 2011. It chronicled the adventures of a man and his friends while exploring a local cave. The whole story is in the form of a series of blog posts. And as the explorers made their way deeper into the cave, they encountered weird hieroglyphs and eerie winds.

In the last blogpost, Ted wrote that he along with others will carry a gun to fight the series of nightmares and hallucinations. Its author revealed that this was an original work of fiction partly inspired by real events.

In 2013, ‘Living Dark: The Story of Ted the Caver’ named independent movie adaptation of the story got released. 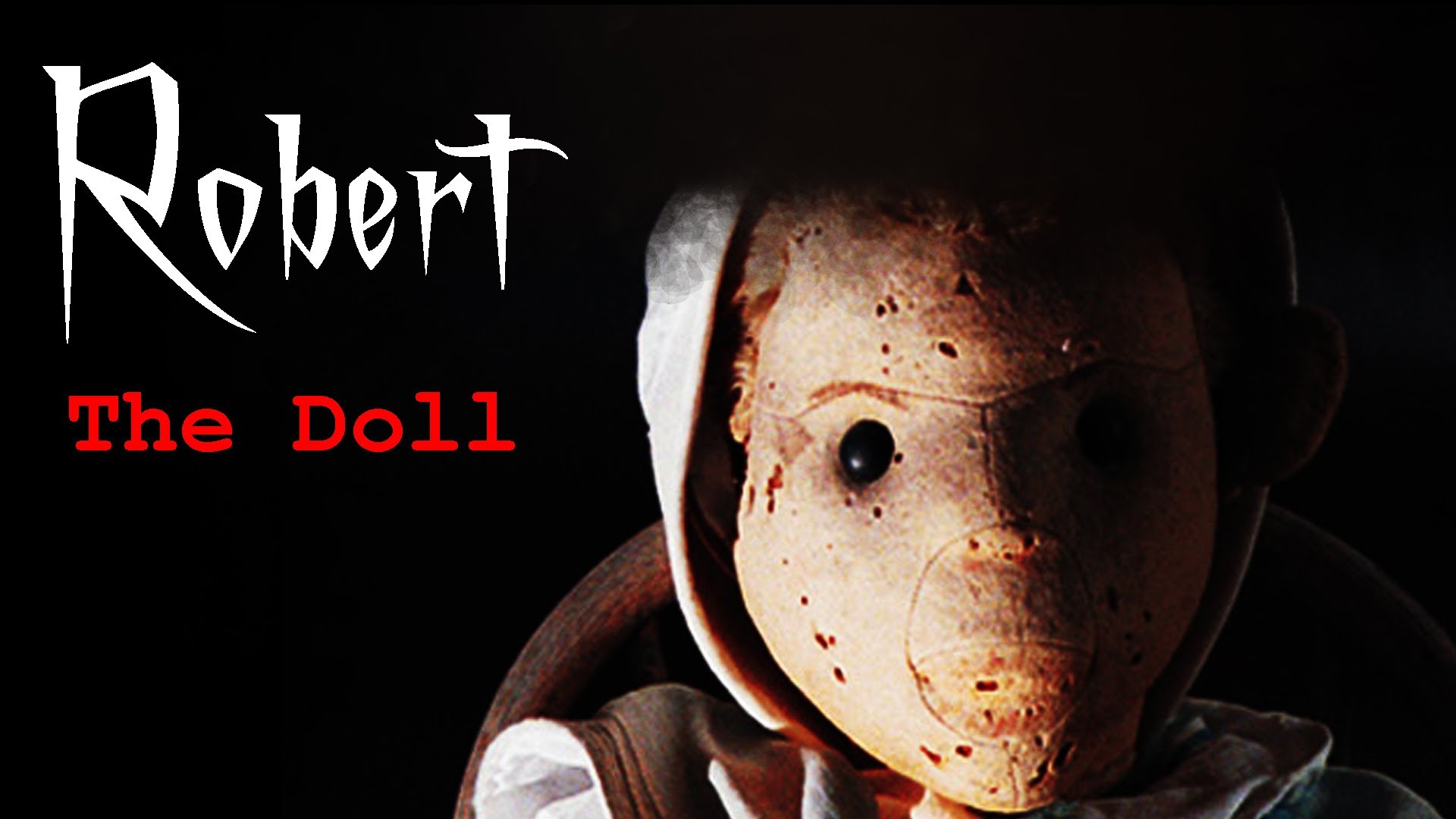 Robert the Doll is a real haunted doll that was owned by Robert Eugene Otto that he named after himself. There are many myths surrounding it making it widely popular on the internet. Alleged to be cursed, it took a life of its own and started tormenting his family.

It is said that Otto kept the doll in his adulthood and it eventually drove his late wife insane. When this doll was discovered by some other family, the girl who it was given was so petrified that she never kept it in her room.

This legendary ‘evil’ doll currently resides at the Fort East Martello Museum in Key West, Fla. It is said that the visitors must ask Robert politely if they wish to take the doll's photo. If it is mocked or if its photo is taken without permission, the doll casts a curse. 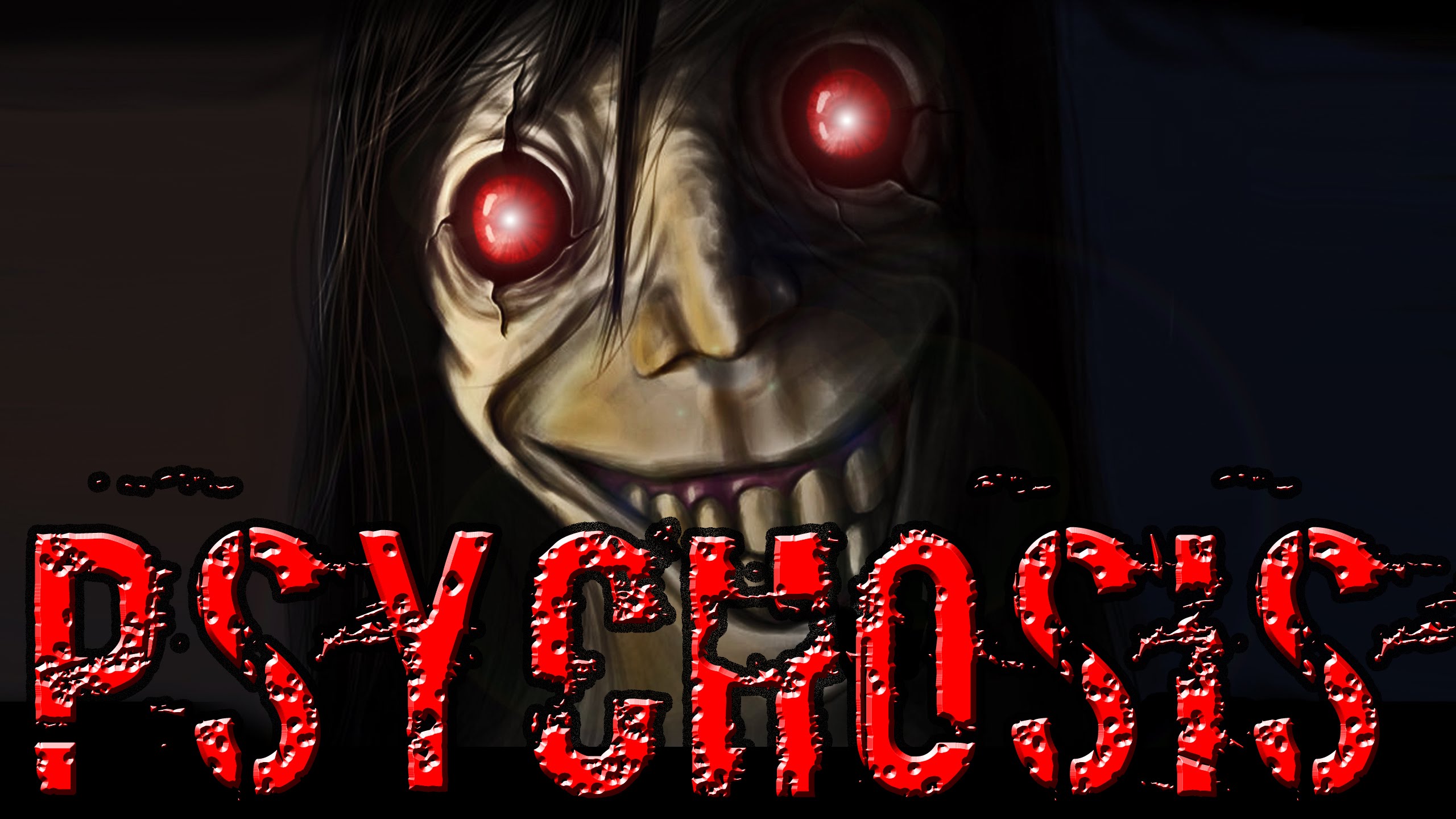 Psychosis is one of the scariest and greatest creepypastas out there. It illustrates that proving human existence beyond deeply seated fears and paranoia is an unconquerable inner conflict.

The story revolves around a character named John who discovers that he has been shut away from the rest of the world and he can only communicate with others via electronic gadgets. He soon turns paranoid and feels convinced that everyone is just lying to him and intentionally trying to bring him outside the door so that some unknown entity can possess him. His logic doesn’t go along with his gut feeling and he feels trapped in the thought that something has just gone terribly wrong. 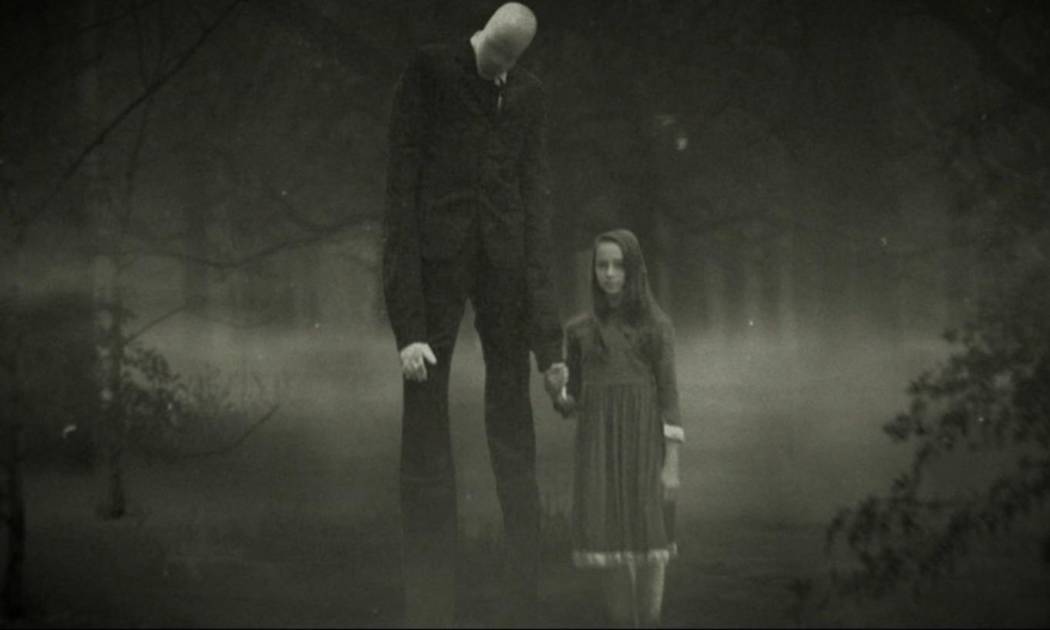 Slenderman is the urban legend about a slenderly tall man without any identifiable facial features. He wears a black suit is known to stalk people and cause trauma to them. Its legend even sparked a controversy in 2014 when a 12-year-old girl stabbed two of her friends, claiming that she “wanted to prove the Slender Man skeptics” wrong.

5 Facts About the Ghost Town of Pripyat