Bloody Mary Mirror Legend Which Will Freak You Out

A fictional or a real life incident; which will create cold shivers on your body. Let's find out why and how the curse reaches to an innocent person and becomes a victim of the witch’s attack. 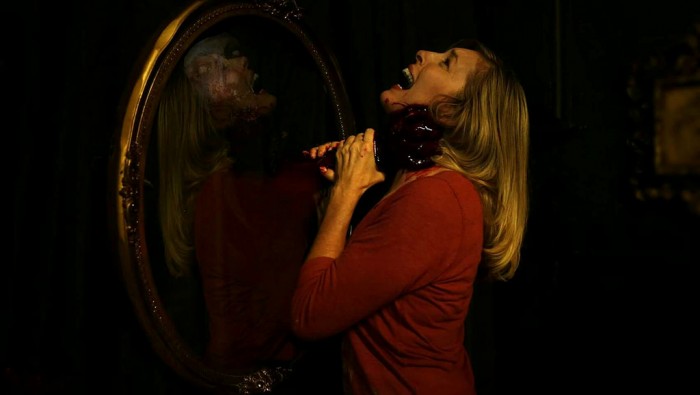 Have you ever seen a ghost or felt the appearance of an unknown person around you? Sometimes it happens that we get surrounded by some evil spirits whose energy and negative vibes do not allow us to complete the good work. 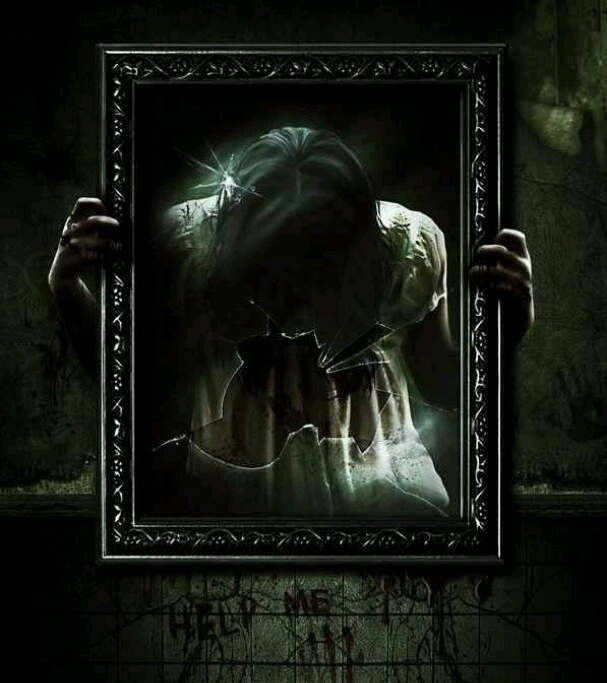 Bloody Mary a folklore of a ghost or a spirit who often appears in the mirror when a person chants the name of the ghost in the dark room only lit by the candle three times. Some people may think it to be a superstition but the person who encountered the bloody marry in their life consider it to be a real one.

Bloody Mary And The Incident 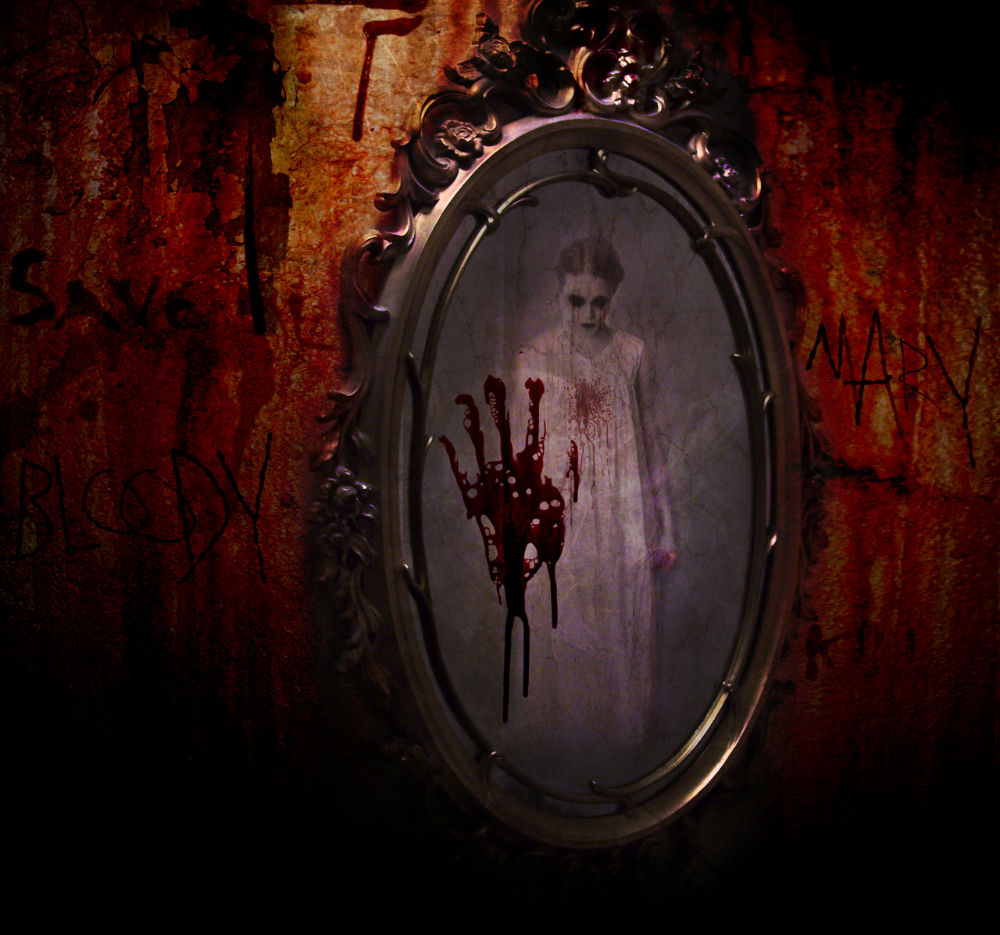 The bloody mary is often called by the children who are curious to know about their future. As the ghost is said to be a foreteller the one who tells us about the future or future husband. (3.1)

On the other, some people consider her a witch who is often seen with a bloody face. Sometimes people get scared when they see the blood dripping out of the tap. Where ever she arrives it is observed that violent murders start taking place in the house, as described in the tale. 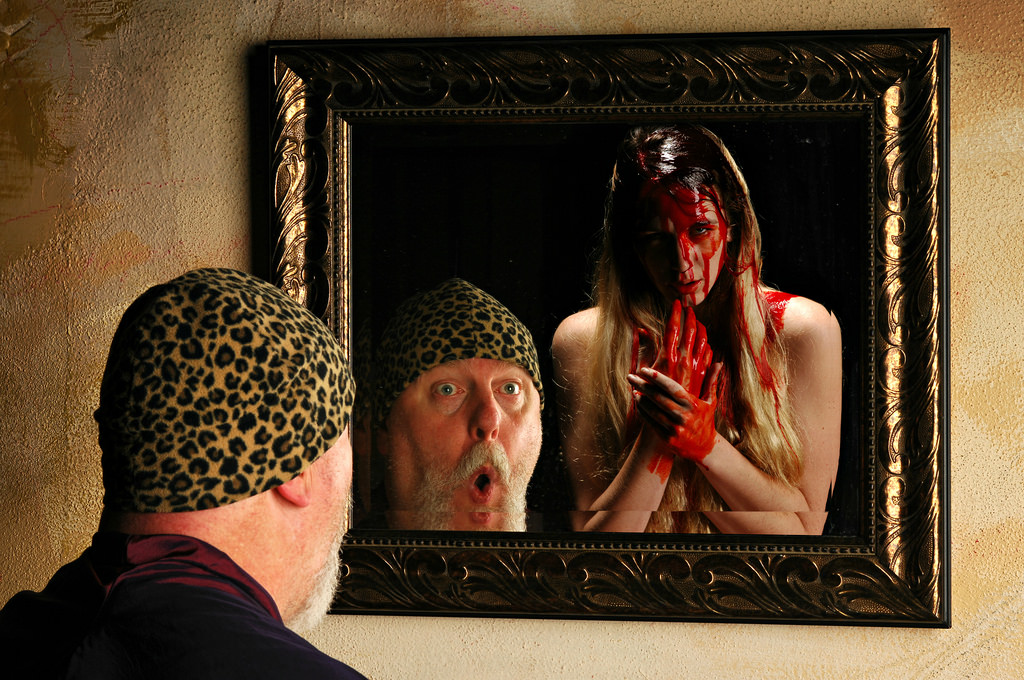 Mary Worth used to live in a dark forest and she was ugly and scary thus people in the village used to consider her as a witch. She used to sell the tinctures and herbal remedies to earn her living. The villagers were wary of her and thus they do not get close to her in any case.

They thought as if the lady is cursed of the evil spirits. Soon the village girls started disappearing. They thought that the Mary was responsible for them as it was noticed that she was getting younger and prettier than what she used to be. The villagers thought she is drinking the blood of the girls and this is making her beautiful day by day. 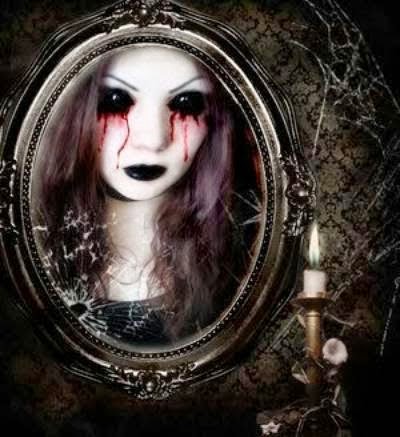 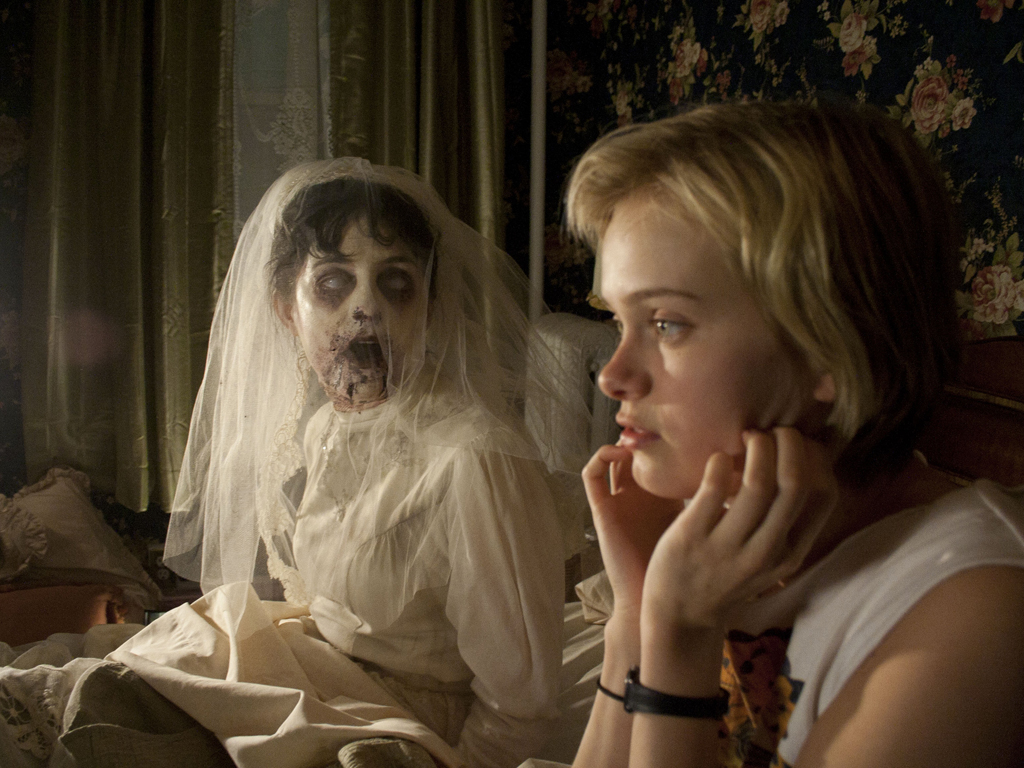 The very night Miller fired a bullet and it gets caught in her hip. She was then caught by the villagers and they threw stones, screamed and shouted kicked and thrashed her off. They tied her to the stake and she was burnt in the bonfire. Before her death, she uttered the curse for the villagers that whenever you will call Bloody Mary three times in the mirror I will appear. Her spirit was summoned wherever they took her name so as to take the revenge. (3.2) 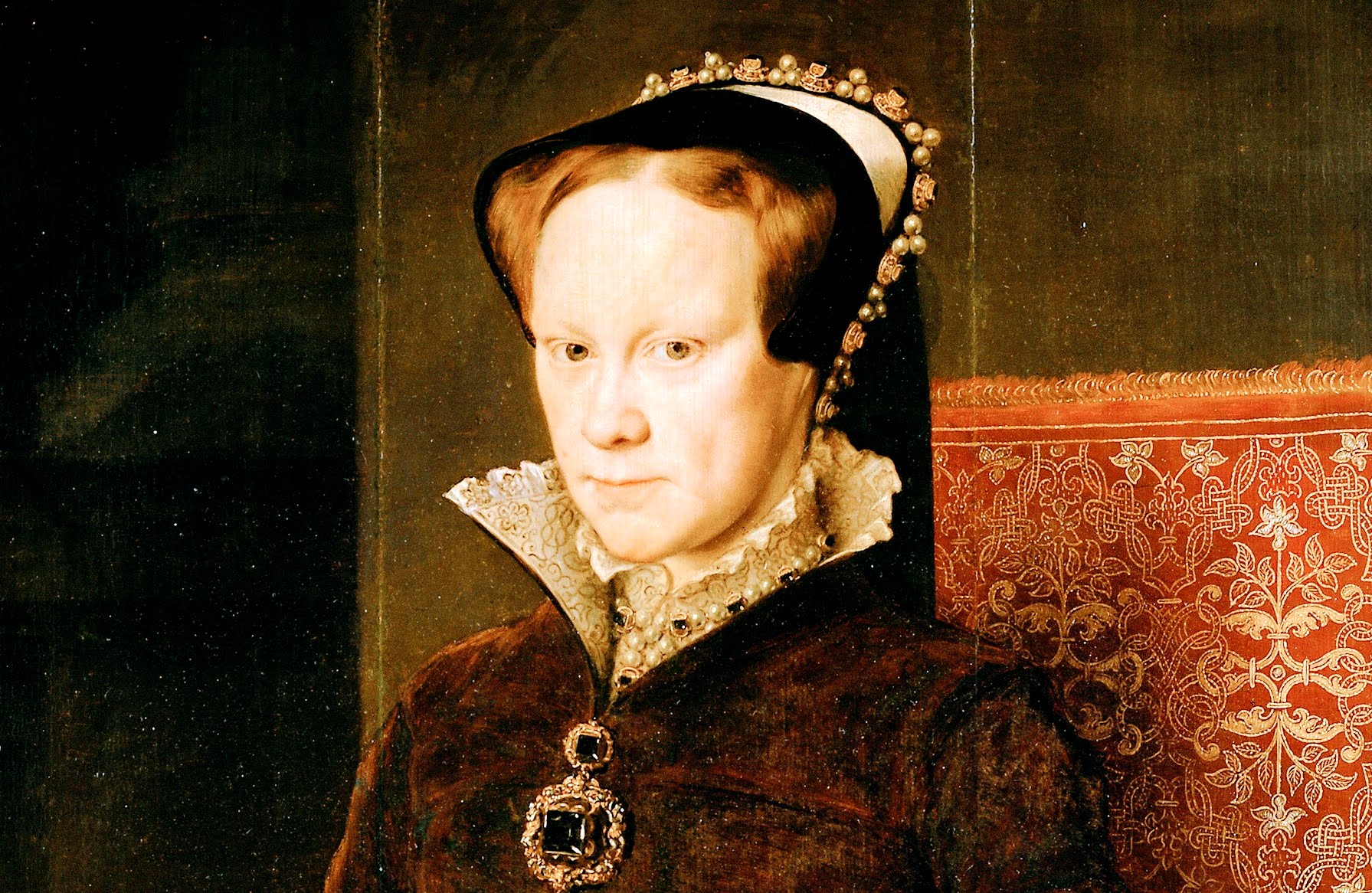 The queen Mary was an unwanted child of the king Henry VIII and his first wife Catherine of Aragon. Being a female she often had to face the disappointments not only in her royal family but also in the England. She suffered a dreadful trauma at the very young age.

After her marriage, she finds herself pregnant but it was a false pregnancy which doctors could not even find out. Twice it happened to her but ultimately she could not become a mother. This was a very depressing situation for her. Even she descended in the legacy of bloodshed and humanitarian.

Rest everyone knows that her sister Queen Elizabeth took over the throne and became the head of the venerated regime. While she became the witch in the mirror with outstretched empty arms. (3.3) 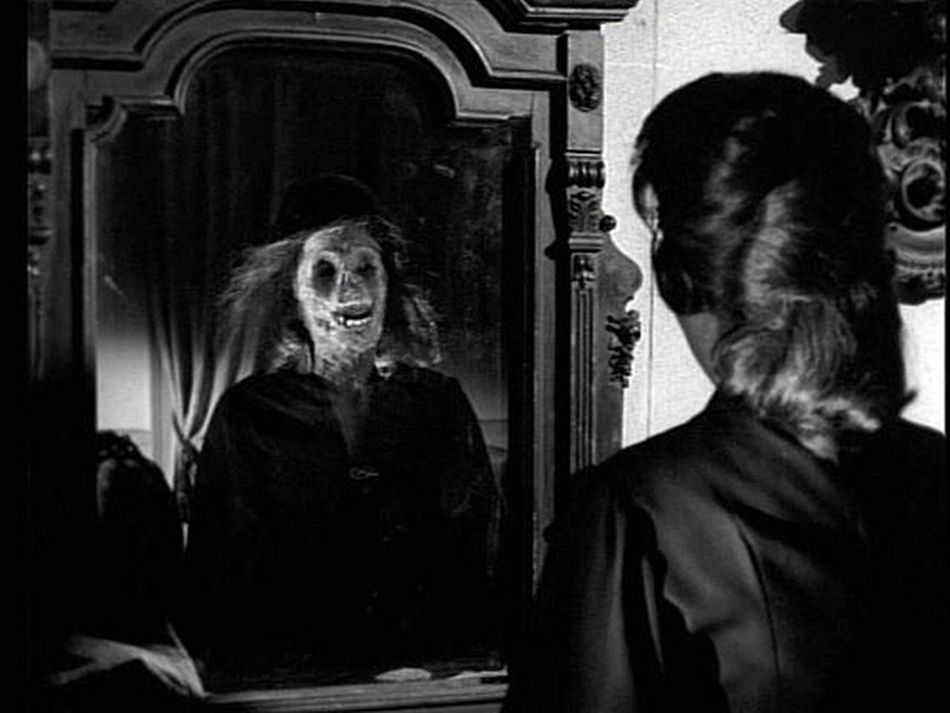 The tale of the Bloody Mary doesn’t end here. Whenever a person chants her name in the mirror. She appears and burns that person in the similar way in which she was burnt alive. To take revenge for her death as according to her she was innocent. It is said that the bloody mary appears on the bathroom mirror most of the time. 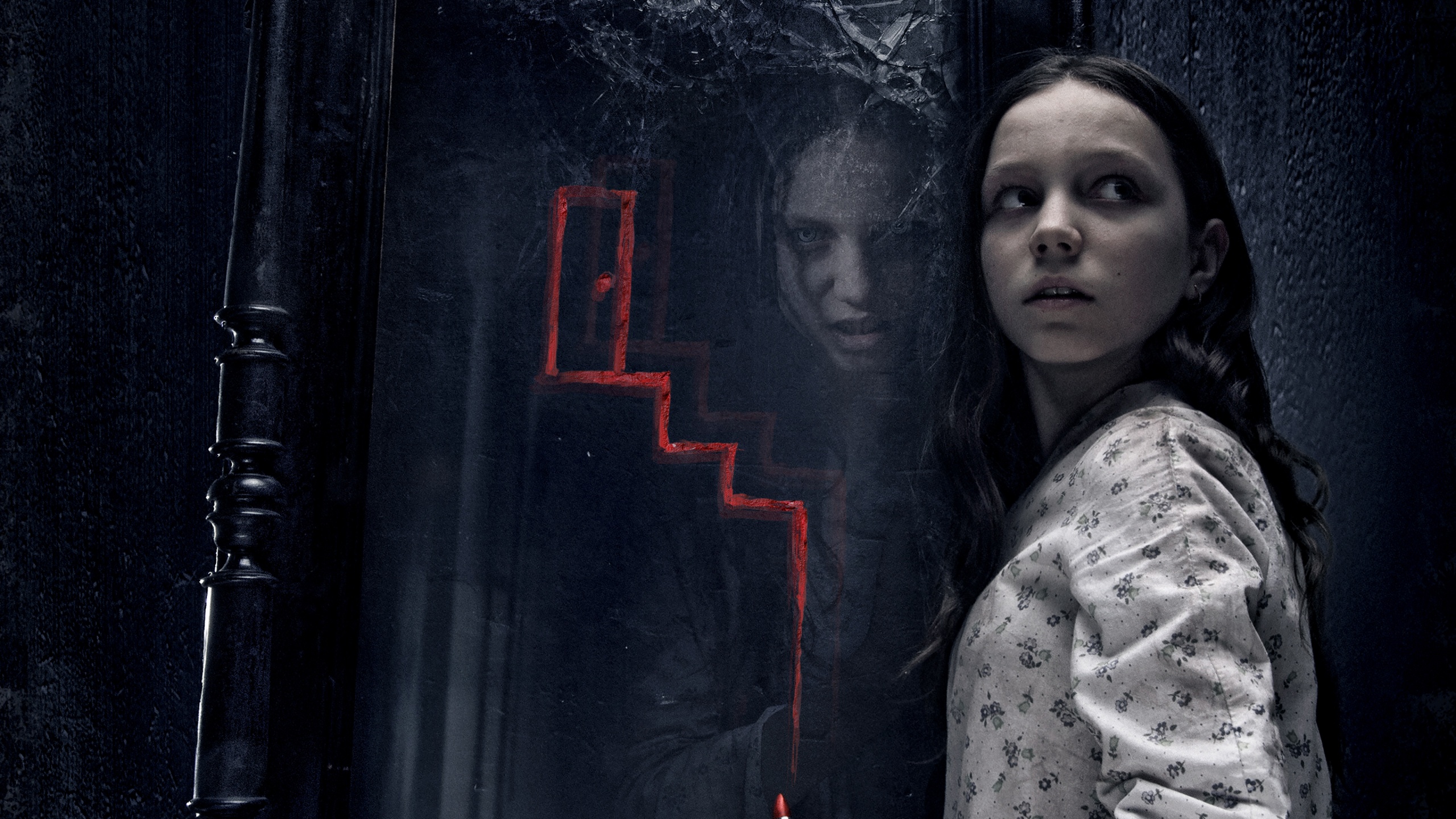 Caution
For everyone who read the tale here, it is our humble request not to try it out at your home in the dark night. As we do not know the real fact about it.

15 Bizarre Fashion Trends That We Shouldn’t be Glad of