Are Zombies Real? Do they Really exist?

You must have seen zombies in horror and fantasy genre works. The term ‘Zombie’ comes from Haitian folklore where the... 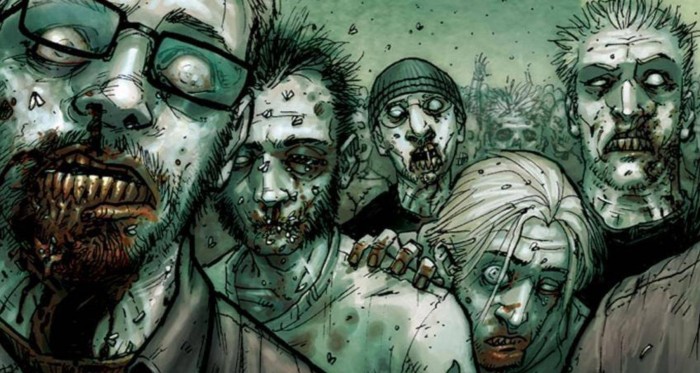 You must have seen zombies in horror and fantasy genre works. The term ‘Zombie’ comes from Haitian folklore where the zombie is actually a dead body revive through methods which are most commonly a magic. Still, there is no proof about the presence of zombies. Are zombies real or fake? There are lots of TV shows that feature zombies. Some people believe that zombies are real but they don’t look as they have been shown in the movies. 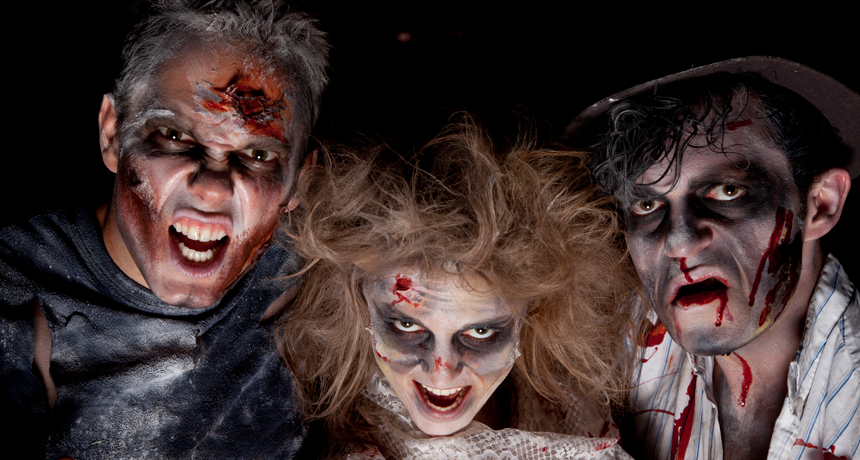 Different Stories Based on Zombies

Zombie is typically connected to folktales from Haiti. It is a country on an island called Hispaniola in the Caribbean. Some believe that a zombie crawls through the forest when it reaches a spot it freezes in a place. A stalk grows from the zombie's head and discharges out the spores transforming others into zombies.

A zombie is not really a human, but it’s an ant. The stalk that discharges from its head is actually a fungus that infects other ants and lets the zombie cycle begin anew. In order to spread this fungus hijack an ant’s brain. The natural world is completely filled with zombies. Zombie spiders and cockroaches develop wasp larvae; zombie fish flip move towards the water to beg for the birds to eat them.  (3.1) 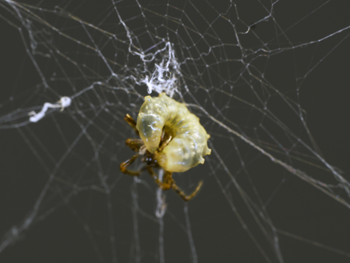 All of the above zombies have one common thing: parasites. This parasite stays inside another creature. It may be a fungus, or worm or any other tiny creature. All parasites sicken their host and even kill or eat them. But the death of the host is not the main goal.

A parasite gets its host to die at a certain place or be eaten by some creature. Some evolved the ability to inject into the host's brain and influence its behavior in specific ways. Every parasite has its own method but the procedure involves chemicals and ends up so strange changing their host behavior. So this means that zombies are real? 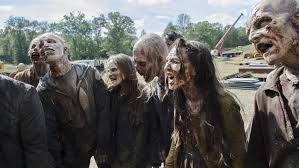 In other folktales from Haiti, it is believed that zombies are to be created by sorcerers. The sorcerers were able to make zombies by making powders – that includes the poison of a puffer fish. Once drunk this poison makes the person look and act as if they were dead. The sorcerers would then use the zombie as their slave. (3.2)

These tales of Haiti began to reach the US. Different tales and incidents were told to people and they were also printed in a collection of stories about Haiti. These tales and the fictions about zombies have been turned into horror stories and comics. 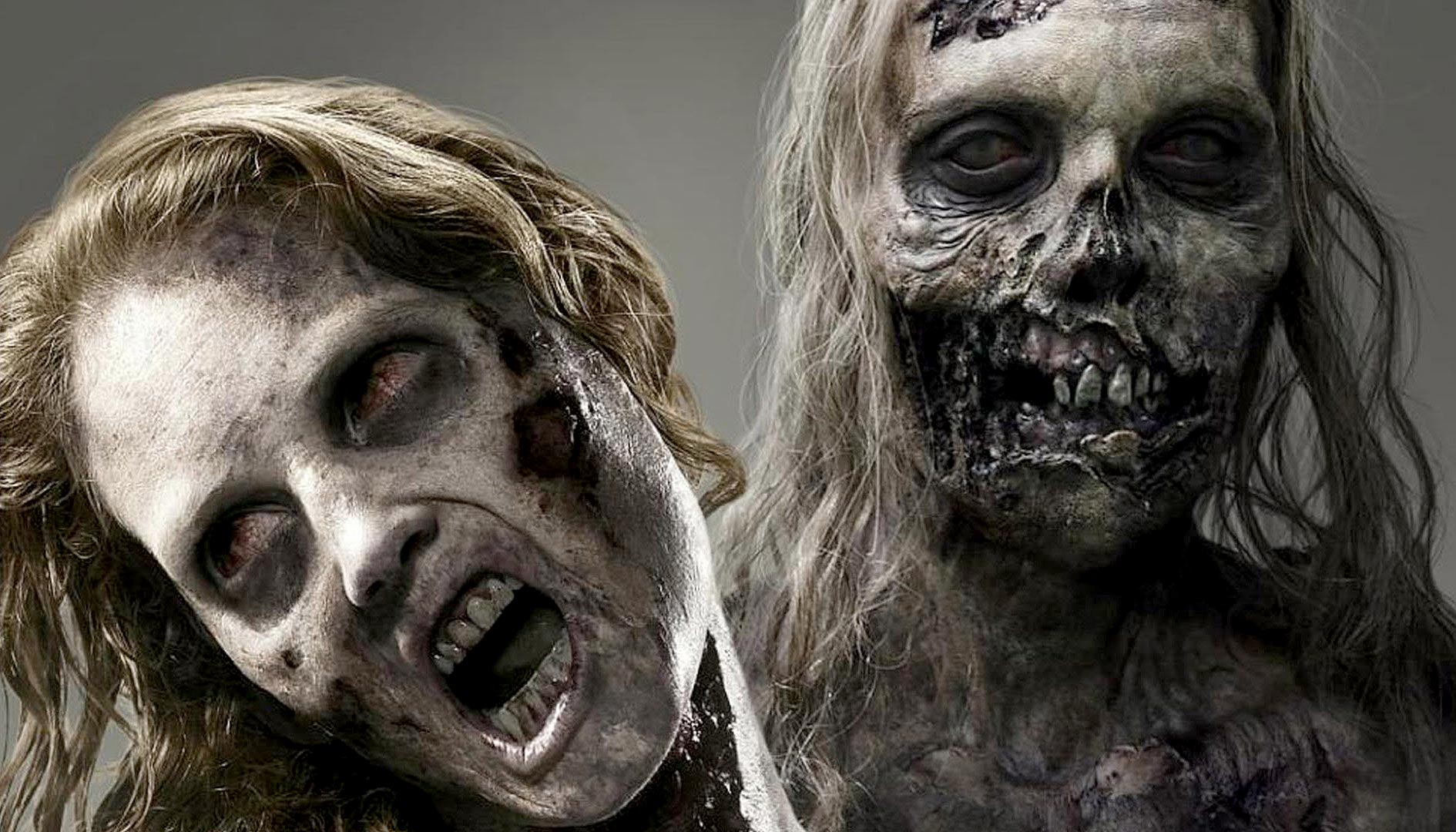 So this the actual story behind the zombies. Right from the folktales to the religious belief to the real-life zombies and horror movies, TV shows, zombies are now everywhere on the screens.

There are lots of different reasons explained why zombies are created. Narrators explain that people are turned into zombies through chemicals or through strange diseases. To make them look extra scary, narrators often says zombies being rough and aggressive and even they eat human flesh. 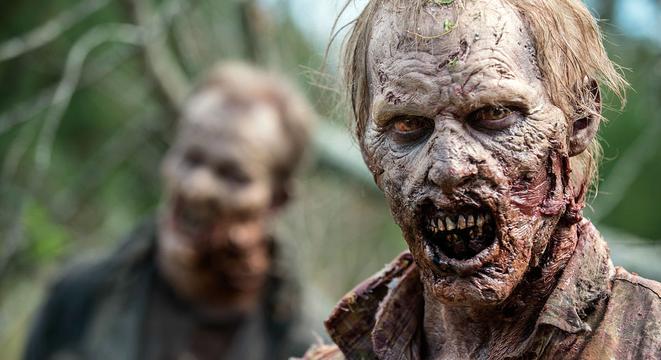 It may be fun dressing up like a scary zombie but do real zombies exist? According to the tales, they are not just human instead they are animals which are controlled by the parasites.

Don’t know if zombies are real or fake but remember in modern stories which are specially designed to frighten us, there are a heroine and a hero saving the day.

Top 10 Horrifying Cities You Would Never Want To Visit