If you are going for hunting expedition than being ready to encounter the Big Foot in the forest. Giant creature existence is an enigma across the globe. 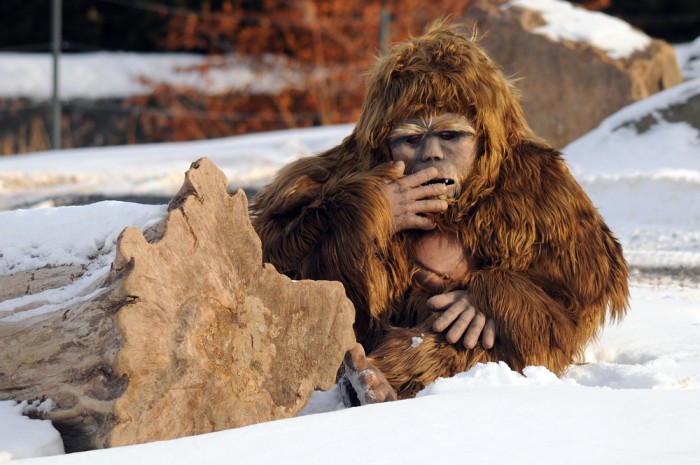 One of the most terrible encounters faced in the world is of Bigfoot. The existence of bigfoot and its enduring presence in the dense forest is a mystery. People have researched and spent countless hours to find the hard evidence of the presence of the creature having a big foot.

The creature is imagined or assumed to be of tall height, huge body, and big foot. People feel unsafe to go inside the forest as the stories of bigfoot encounter have created terror in their minds. The giant creature is such that it kills people to satisfy its hunger as soon as it identifies a human in the area.

It is said that the creature dwells in the dense and wild forest venturing into woods. Here are some of the incidents which remain a mystery to be solved. 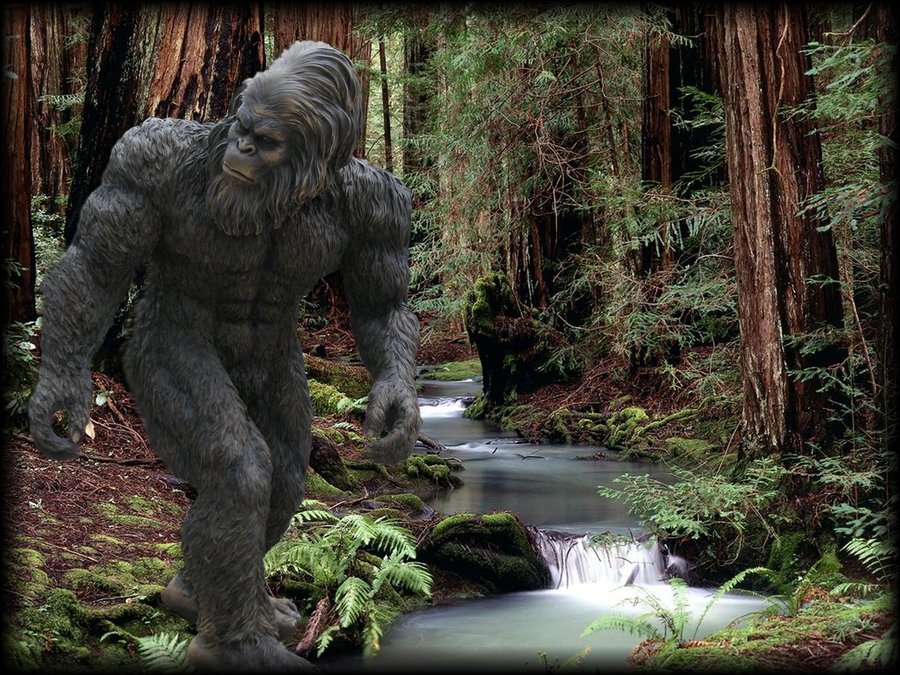 She went into the woods to find out what was the reason behind and there she saw some creature going back in the dense forest. Earlier she thought it was a bear. Later on, she came to know that it is a giant species covered in dark brown hair. The giant beast started moving towards her. She soon fled away with the children to a town where she stood there as a refuge with friends.

She thought that by the time her husband would arrive home where the Big Foot would be waiting. But luckily George did not reach home. The condition of the home turned as the door caved inwards. And things were loitering around with the dried fish open and all  its contents were eaten.

George with other men waited one night to see whether the creature would return but they found nothing except the footprints of the creature in the woods. 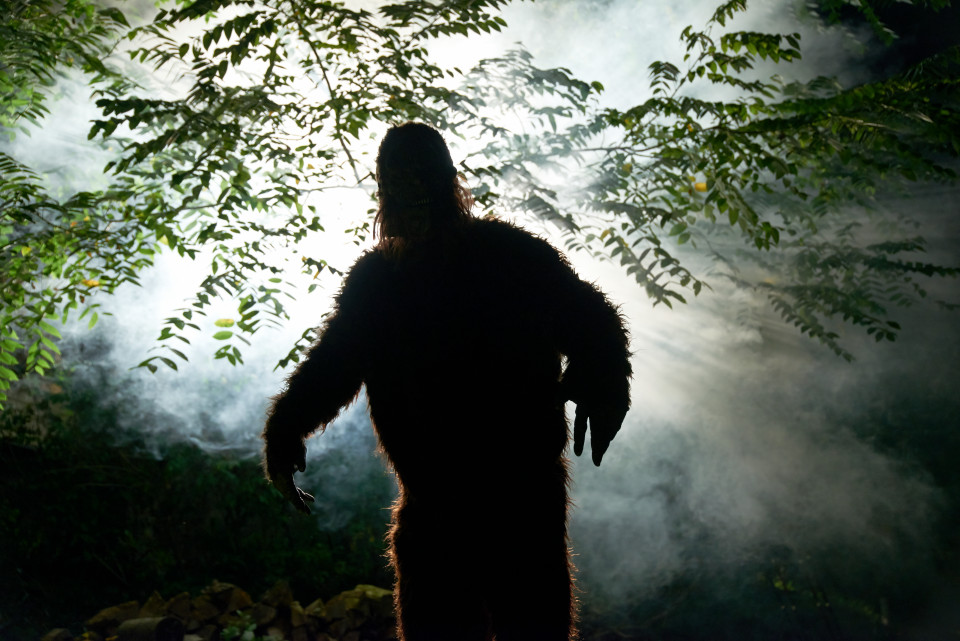 Albert Ostman decided to search a new place to yield Gold. He discovered a new area in British Columbia to excavate the gold mines. He was accompanied by the guide who refused to go ahead. He warned him not to go further from here but Ostman took it as a superstition and went alone.

One night when he slept in the sleeping bag, he felt as someone tried to grab him and took him on his shoulder. Otsman felt horrified and terrible, the creature finally puts him down at a plateau far away from the camp site. He found himself surrounded by four huge creature.

Though the creatures did not harm the Ostman they even did not let him go away from their sight. One day when he got a chance he ran away to save his life through the woods. He was picked by the rafters. He did not reveal this incident to anyone till 24 years.

3) The Attack on the Christina Van Acker 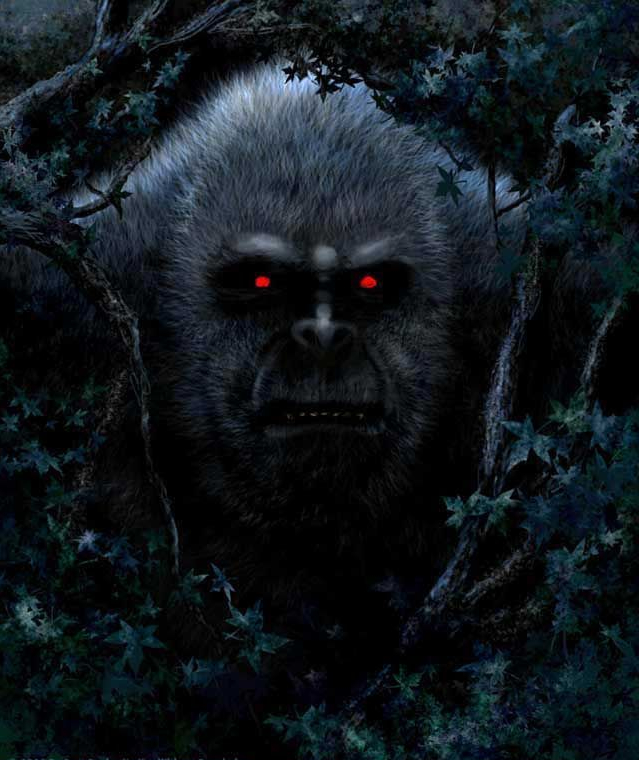 American newspaper was filled with another story which occurred in County in Michigan. The incident was recorded by the police. The sufferers stated that while driving the car was hit by something when Christina tried to look leaping through the window.

She saw a black haired giant beast who smashed her head through the window pane making her unconscious. Her mother jumps out of the car.

She stated that the creature was seven feet tall with black hair who was growling like a mad dog. She screamed and the crowd gathered around but they could not witness the creature as it ran back in the woods. 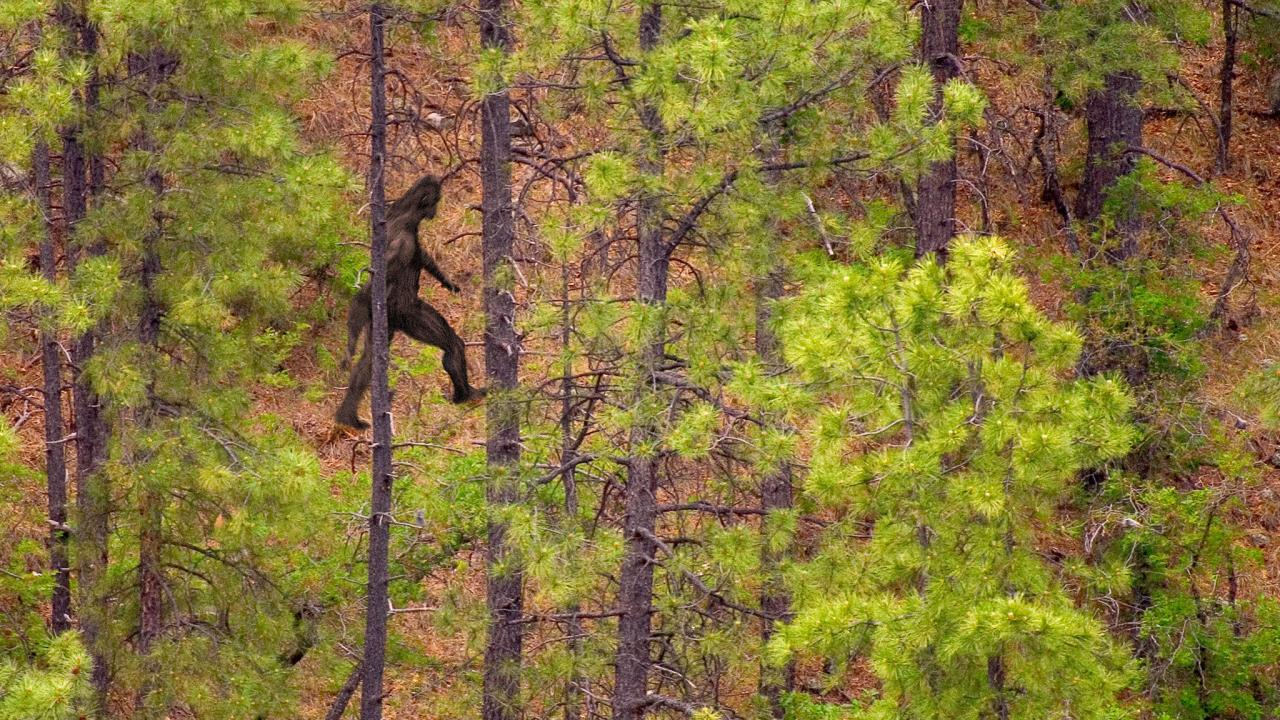 This incident is not much famous one in the history. It’s a story of 2000 when a family purchased 30-acre property. They were excited to move in their new house. Earlier everything was normal until one night. When Mike was awakened by the large banging sound at the door. He rushed down to see who is at the door but could not find anyone. The incident was repeated many times in the night. One night he saw a shadow passing by the window which was 8 feet long.

In the morning Mike found that the deer meat was stolen and all the chickens were disappeared and a shed was broken. He could not make it out and suddenly his children came shouting monster.

One night when he was enjoying dinner with his brother, he heard a shrieking sound which even shook the items kept on the table. He and his brother encountered the big giant monster was growling at them. So they managed to reach the porch and shot dead the creature. They saw some more of them who took away the body of the creature in the woods.

So the family decided to pack the bags and shift from there. 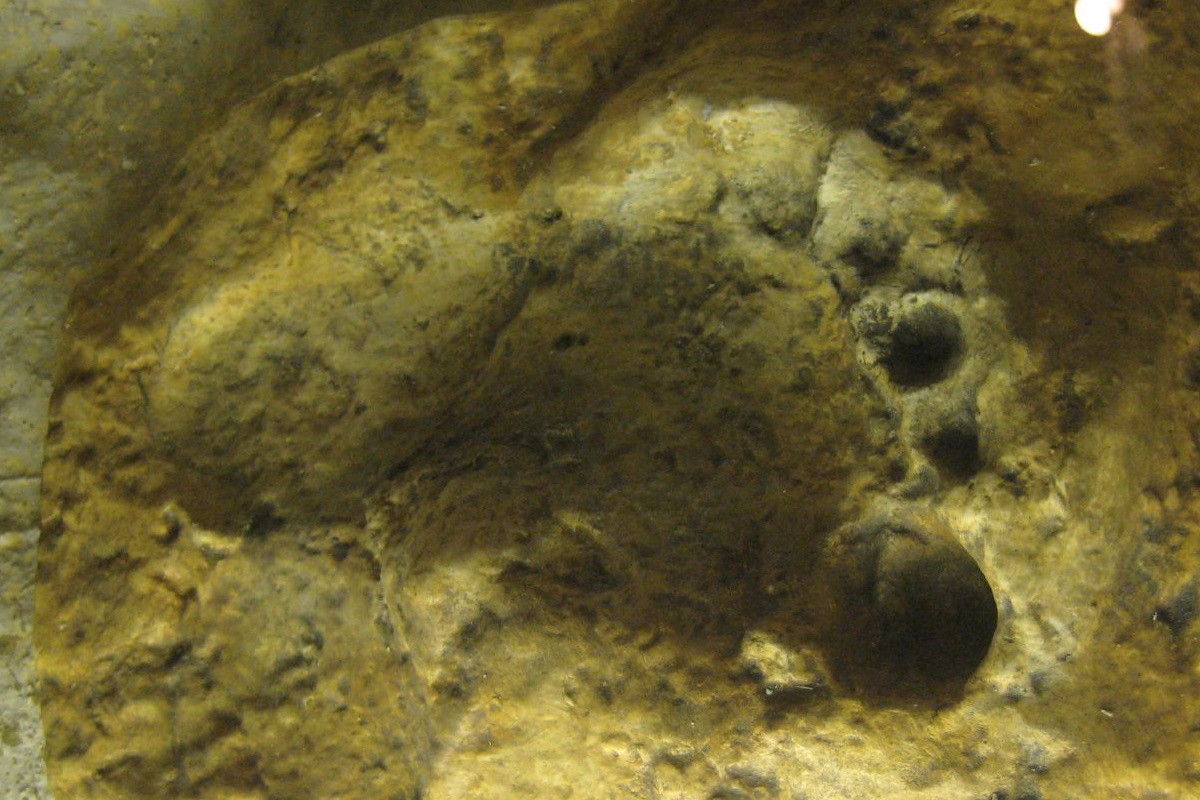 Oklahoma is a place where most of the bigfoot incident took place. The Native American tribes worship the big foots as their Gods. But at one night a child got missing at this time they thought of the need to take action against them.

But the weapons were not sharp to kill the creature so they decided to take the help from others. Many of them did not believe their story but Leflore listened to them and decided to help them.

They gathered the armed rifles to shoot dead the creature who stole away the child. They kept on moving in woods to encounter the giant bigfoot. And soon they saw a foot and bones of the child in it. The natives put the forest under the fire. And burned the body of the natives as well as the big foot in it.

It is hard to believe that such an incident took place in some places. The story definitely created fierce in the minds of people around. But it is real or superstitious, is a mystery which needs to be clarified with the evidence proving them to be genuine rather than fake.