5 Most Demonic Vampires From Different Mythologies

Vampires are the folkloric creatures that subsisted on the life essence (typically in the form of blood) of the living. They’v... 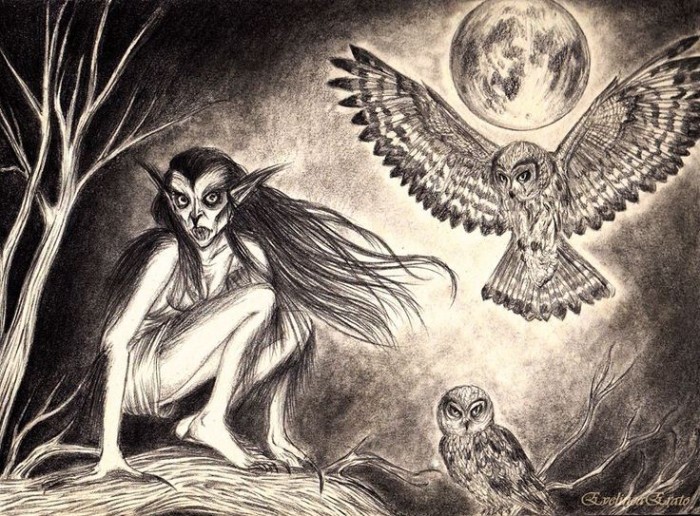 Vampires are folkloric creatures that subsisted on the life essence (typically in the form of blood) of the living. They’ve been popular for over a millennium in different mythologies from around the world. Chinese, Mesopotamian, Roman, Albanian, Ancient Indian, Hebrew, Greek, and several other cultures have had legendary tales about the demonic beings and blood-drinking spirits which are considered precursors to modern vampires.

Largely, the vampires have been the revenants of witches, evil entities, or suicide victims. But a vampire can also be formed by a maleficent spirit that possesses a dead body or by getting a snap by a vampire itself. In some regions, the belief in such folklores became so widespread that it caused mass hysteria and public executions of people thought to be vampires. 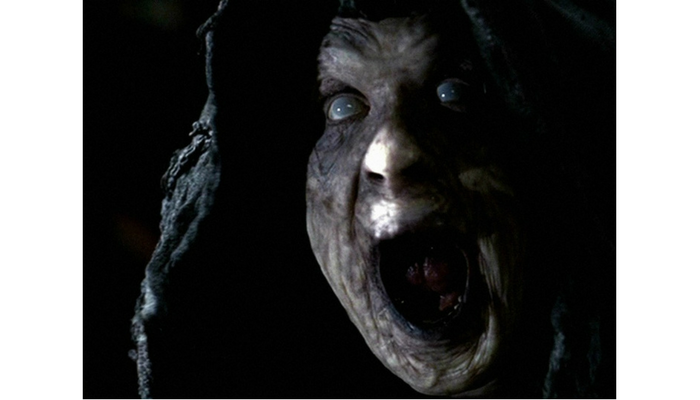 According to the Albanian mythology, Shtriga is a vampiric witch that sucks and drinks blood of infants at night while asleep. Then they morph into a flying insect (traditionally moth, bee or fly). Only she could cure those victimized by her. She is often portrayed as a woman with a horrid stare (sometimes wearing a cape) and a terribly marred face.

The male equivalent of shtriga is shtrigu or shtrigan. It was believed that a silver coin soaked in the victim’s blood and wrapped in cloth turned into an amulet that offered permanent protection from any shtriga. 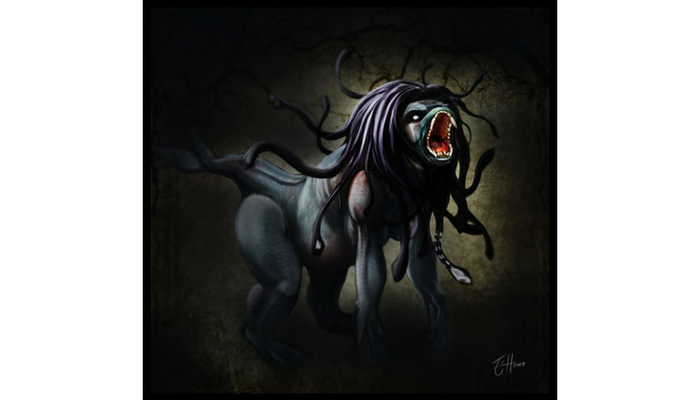 A Hebrew word ‘Alukah’ meaning horse-leech can be regarded as a blood-lusting monster or vampire according to biblical scholars. A much detailed account of the Alukah can be found in Sefer Chassidim. In this text, the creature is described as a living human being which metamorphoses into a wolf. It can fly and eventually dies if warded off from feeding on blood for long enough. Alukah has been closely related to Lilith or believed to be her direct scion. 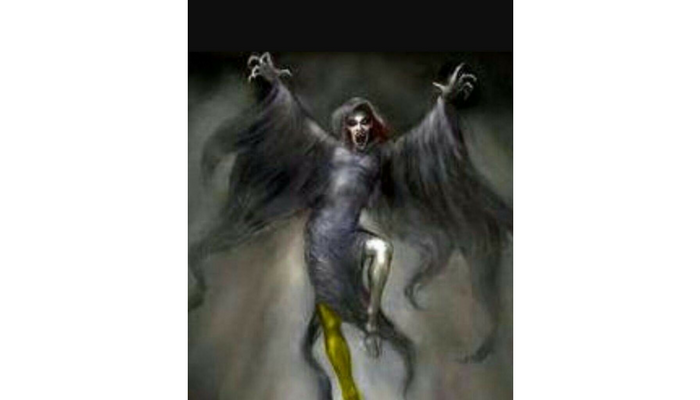 In Greek mythology, Empusa is the demigoddess and daughter of goddess Hecate and the spirit Mormo. In her later avatars, she is a monster species. Portrayed as a demonic bronze-footed creature, she seduced sleeping men and devoured their blood and flesh by morphing into a young woman.

A legend says that after spotting a sleeping man, unaware that he was king of the gods, Zeus, she attacked him. When Zeus stood awake, his outrage caused Empusa to be slain. 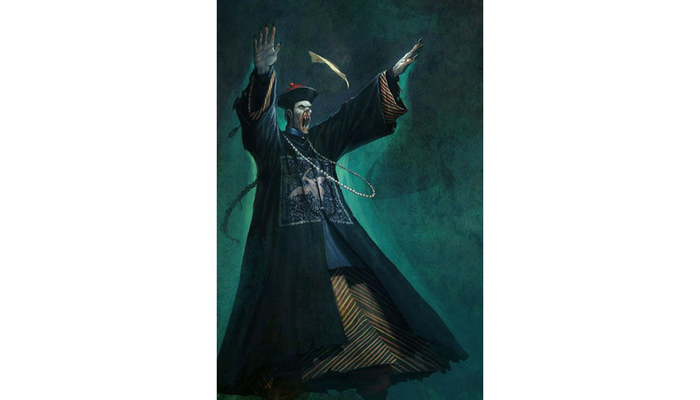 Also known as Chinese “hopping” vampire or ghost or zombie, Jiangshi is the corpse that is mostly reanimated due to mystical reasons. In Chinese legends and folklore, it is typically described as a rigid corpse dressed in the official outfits from the Qing Dynasty. Moving around by hopping with its arms outstretched, it slays living beings to absorb their qi or "life force". It usually spurs into attack during the night. And during the day, it lays in a coffin or lurks in dark places like caves. 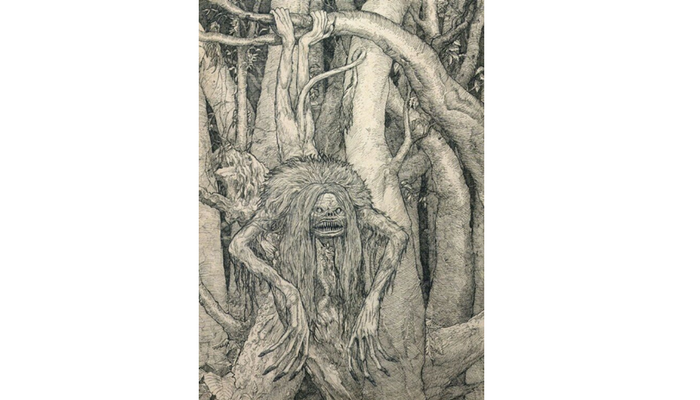 In ancient India, Vetala is a ghost-like entity from Hindu mythology. Portrayed as spirits residing in the cadavers and charnel grounds, the undead creature vetala is associated with modern-day vampirism as he hangs upside down on the trees on graveyards.

10 Most Creepy Moments Ever Captured In The Sky