Pictures are a kind of weird and creepy and especially when they are related with something that breaches our imagination. Check out the creepiest pictures of 2017 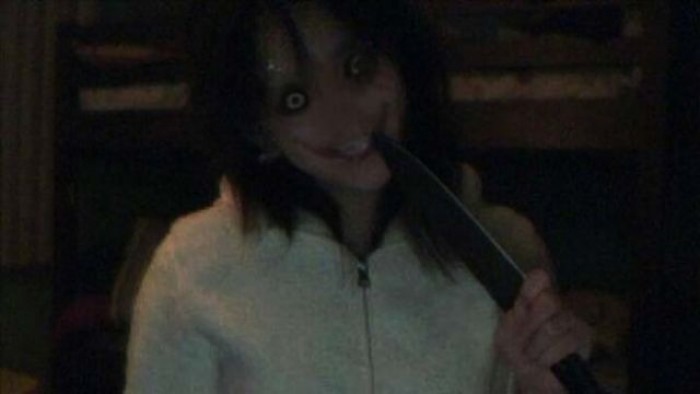 There’s a story behind every picture. Agree? On an average, millions of pictures are getting uploaded on the net every day, while some are scary others are hilarious. Some give reasons to think some are just silly. Pictures are actually the gateway to a person’s life, as the visual representation lasts longer than the verbal one. The blueprint of the picture leaves a permanent mark. And unfortunately, nobody has told you that pictures are only captured for good memories. Scroll the internet and you will find some imagery photos filled with gore.

These are some creepy pictures that would haunt your conscience with their worrying stories.

Here are the creepiest pictures of 2017 that will scare the shit out of you!!

And it’s really a downright CREEPY!

1. And who’s that Peeping out of the Window?? 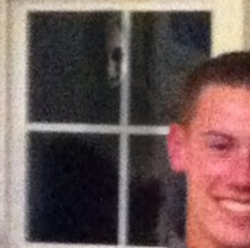 Seriously the picture is fine until you notice that face in the window.

2. The Grim Reaper Who Disappeared in No time 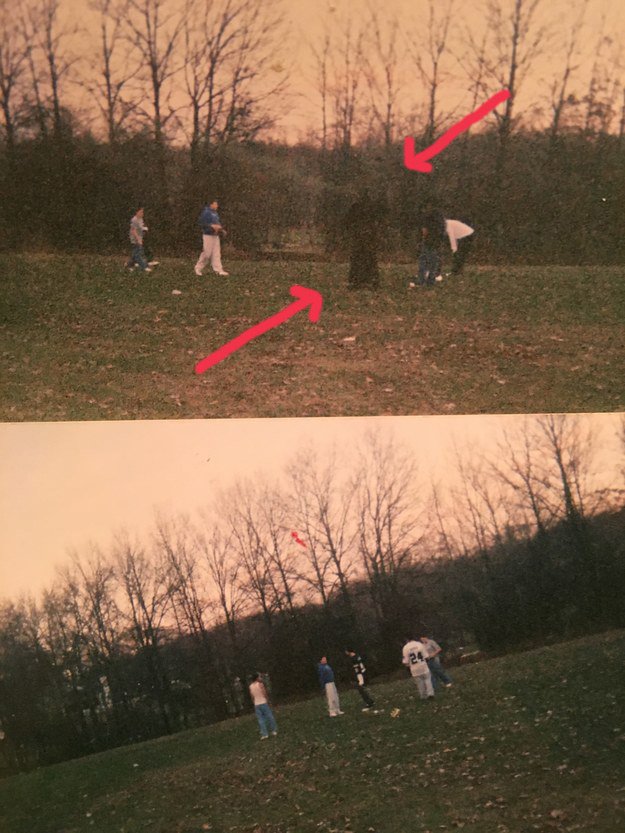 Did you notice that grim reaper who was clearly visible in the first picture is nowhere seen in the second one?

3. And that Scary Specter! 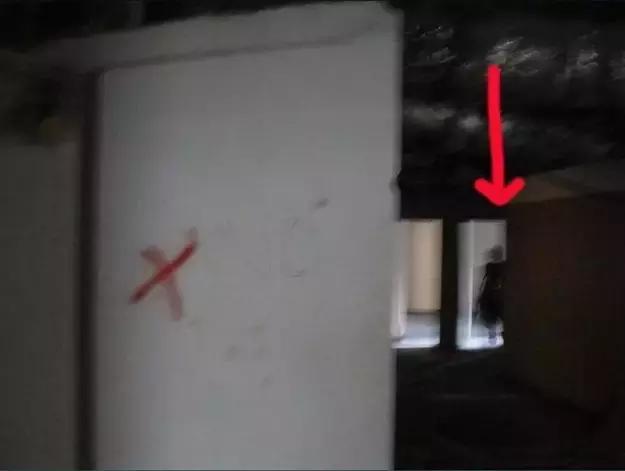 The picture was taken in a hospital which is abandoned now.

4. OMG! A photo of girl who cut her wrist while taking a shower and wasn’t found for a few weeks 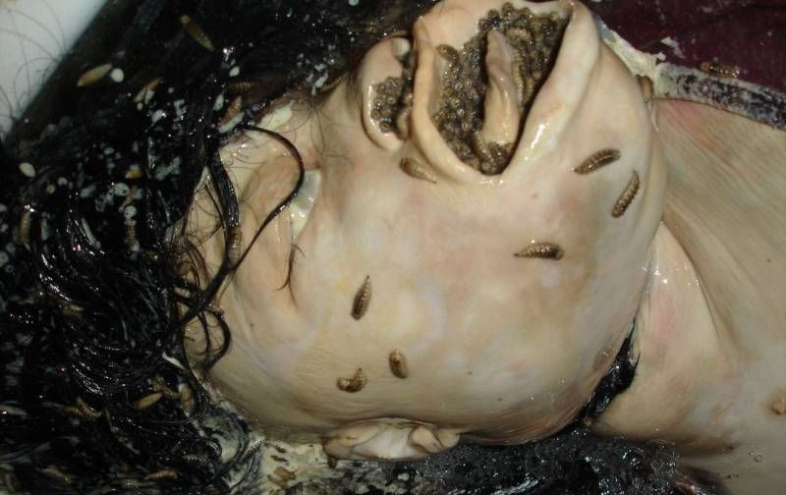 This one is the creepiest pic I have ever seen! 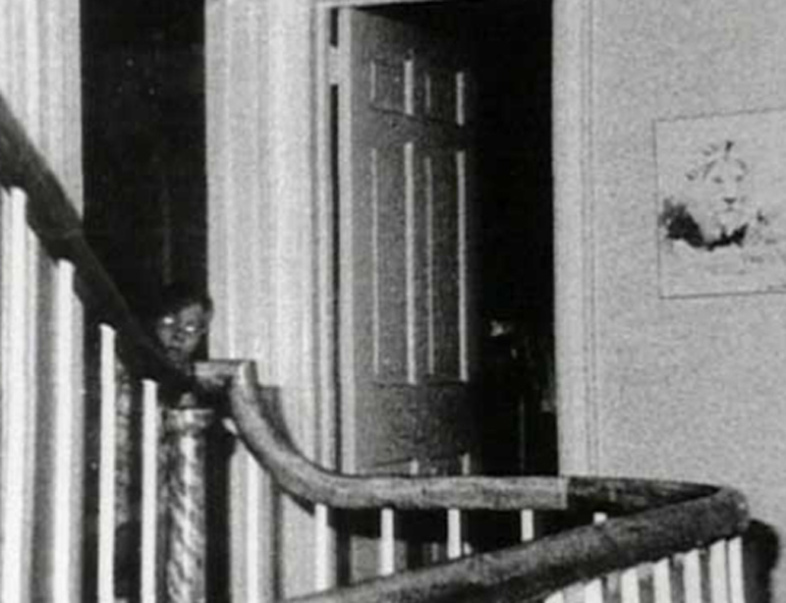 6. Have you ever seen a plastic face man? 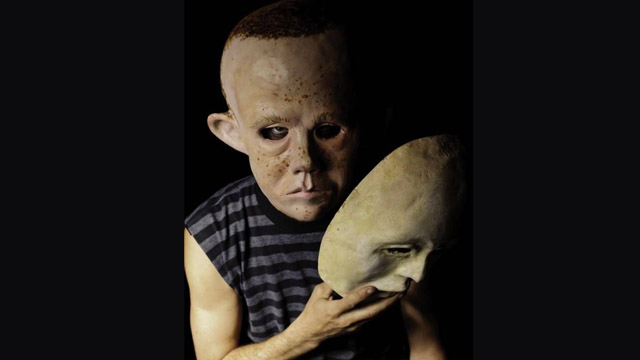 Those dull black eyes can literally scare the hell out of you! (1.1) 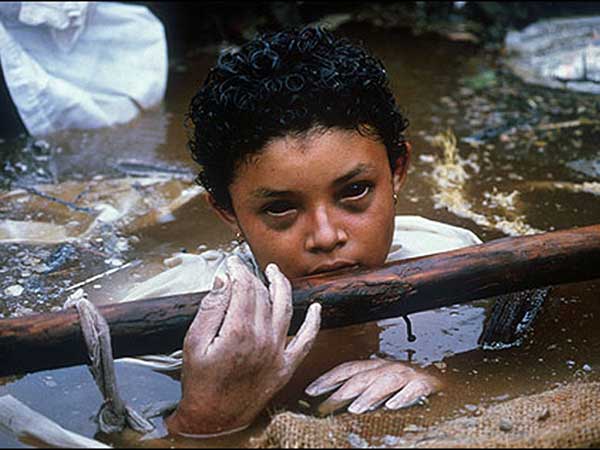 This girl was trapped underneath the building, and the picture was shot before she gave her on life.

8. Hanging out with BF and Ghost? 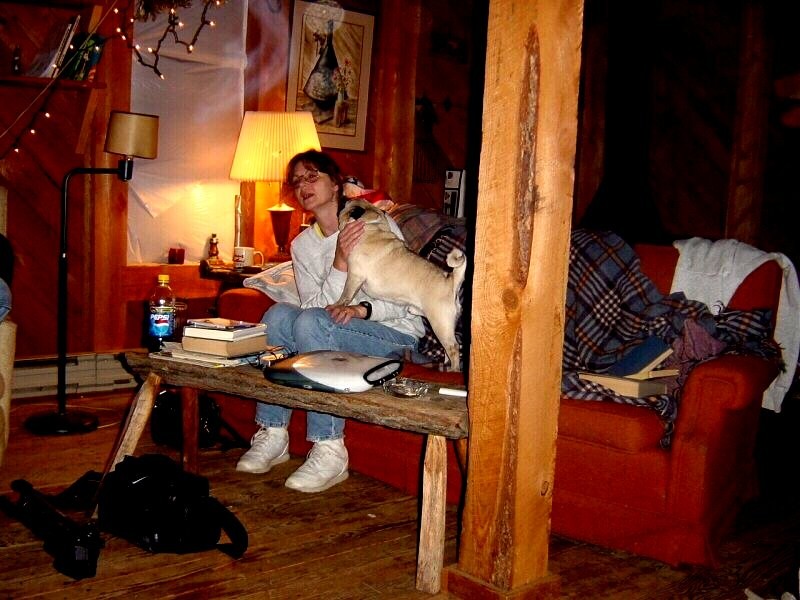 The picture was taken when a couple went out for the dinner; they saw a phantom watching their pup. 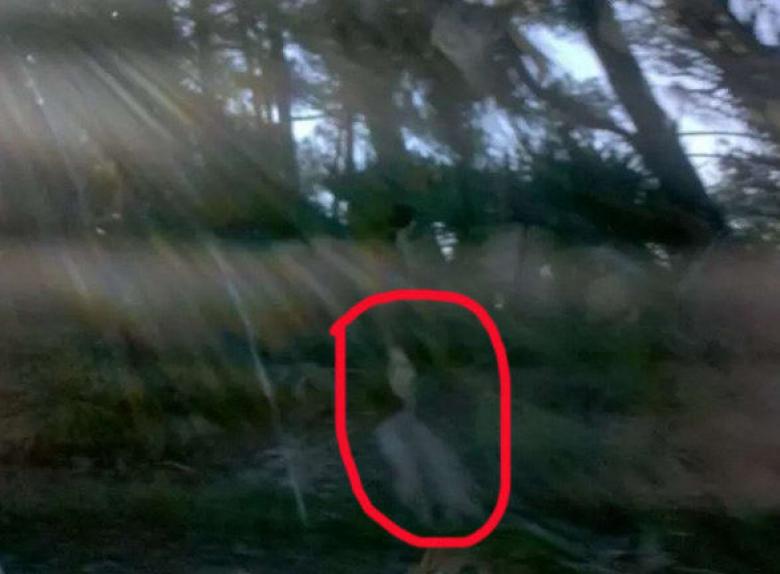 Fripp Island is known for its scary visits, and this picture of the dark haired woman is really freaky. 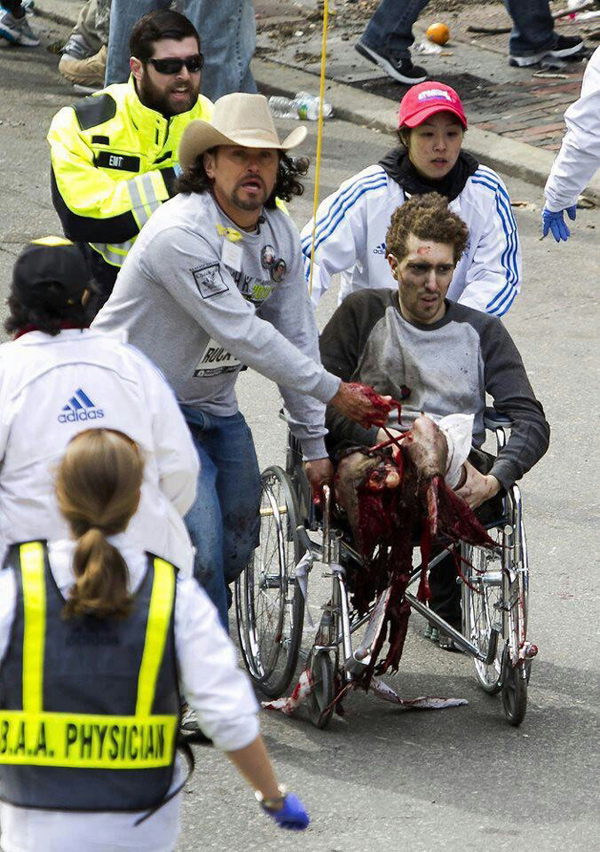 A poor bombing victim!! Such a terrible experience he had.

11. And the remains of the people on the Mount Everest 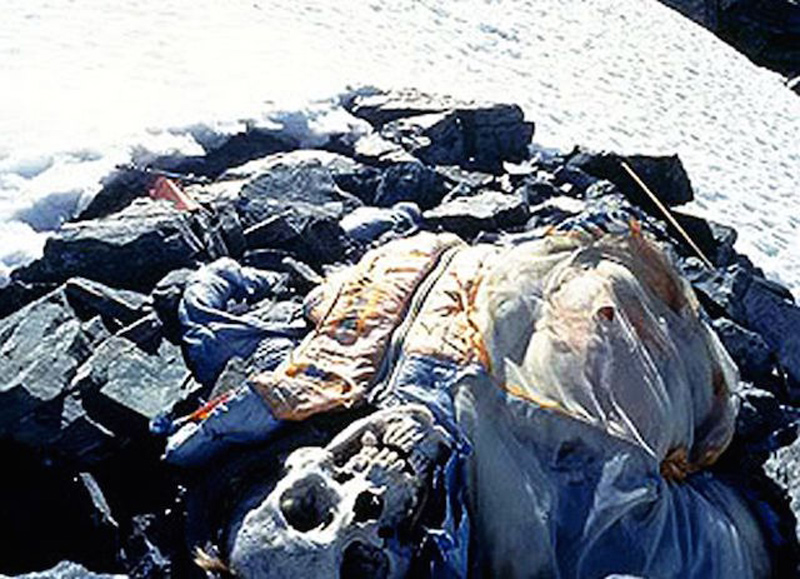 12. A picture of the man who spent nearly 3 days under the ocean and lived 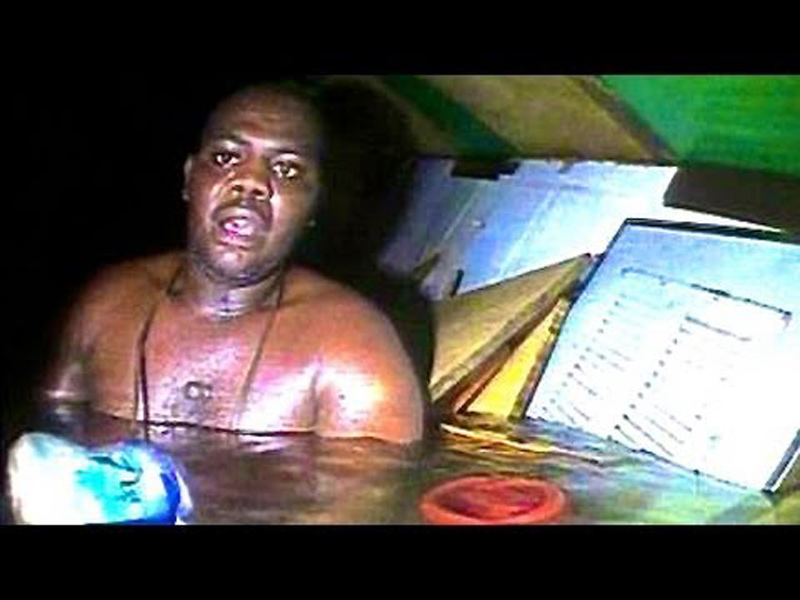 It really haunts me…I can’t even imagine surviving a day.

13. Can you do a skype call with this cutie? 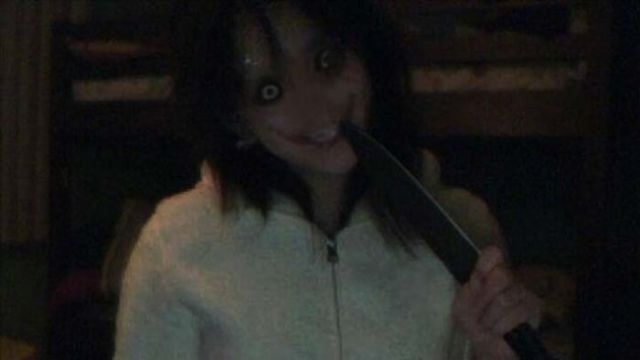 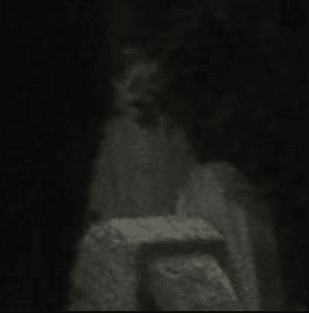 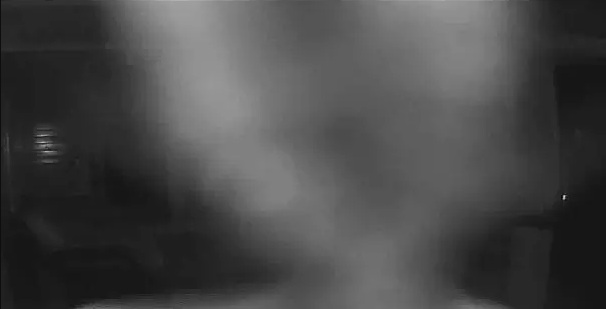 A camera took this picture when the family was sleeping. Is that alien figure?

Aokigahara: The Suicide Forest of Japan With a Lethal Allure