13 Strangest World Records In The History Of Guinness

The Guinness Book of World Records, is a reference book published annually, listing world records both of human achievements and... 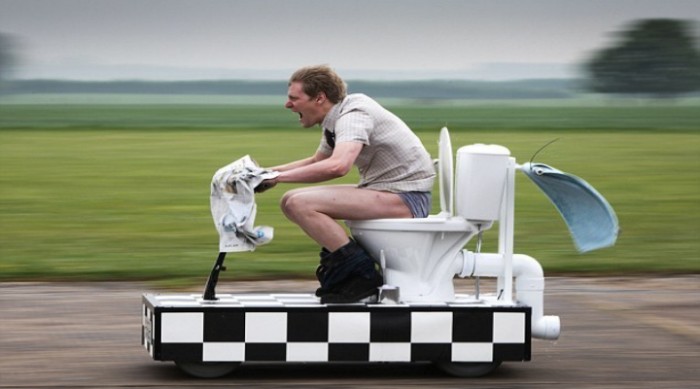 The Guinness Book of World Records, is a reference book published annually, listing world records both of human achievements and the extremes of the natural world. The book itself holds a world record, as the best-selling copyrighted book of all time. It has always been the benchmark of things since its inception. [3.1]

People do a lot of things that they can be the best or the worst at and Guinness Book Of World Records gives them the recognition in achieving something superlative. Although there are a lot of unique things one can do to be featured in the mighty records but given the the population of the planet there aren’t enough good unique things to get yourself a record for.

So in the pursuit of fame people do some out of this world crazy things to get there name in the Guinness book of world records.

1) Fish Snorting And Yoga On Ice

A Yoga trainer named GP Vijayakumar from Tamil Nadu, India,  holds not one, but two interesting world records. The first is for doing yoga on a slab of ice for 120 minutes, the second is for snorting 8 fish in one minute out of the nose. The world is made up of strange and beautiful people my friends. If you ever think you’re too weird, your hobbies too strange, remember there’s someone who’s proud of his fish snorting record, and there’s nothing wrong with that, either.

2) Most Face Masks Applied By A Crowd Simultaneously 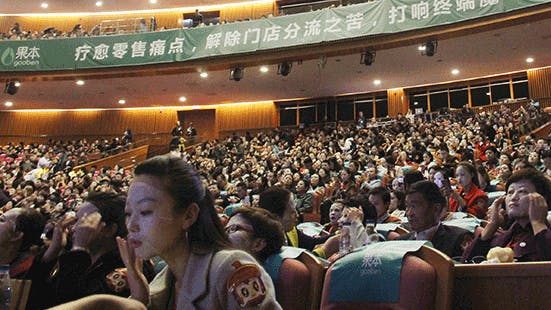 According to Guinness World Records Website, the record of  most people applying facial masks is 1,755 people and was achieved by gooben (China) in Xi'an, Shaanxi, China on 24 October 2016. [3.2]

3) Most Rotations Hanging From A Power Drill In A Minute

The most rotations hanging from a power drill in a minute is 148 achieved by The Huy Giang (Germany) on the set of 'Guinness World Records', in Madrid, Spain, on 23 December 2008. [3.3] 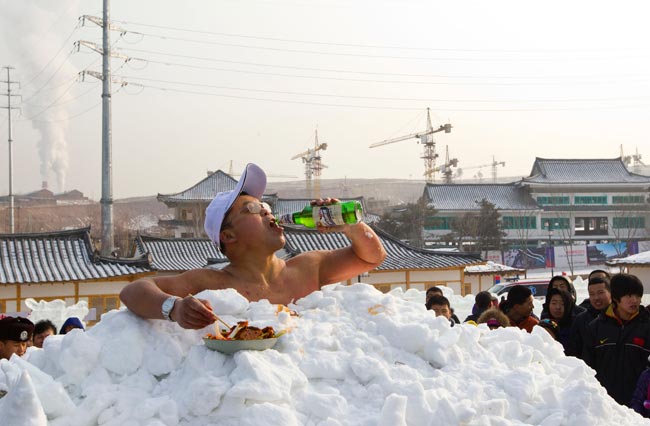 The longest time spent in direct, full-body contact with ice is 1 hr 53 min 10 sec and was achieved by Jin Songhao (China) on the set of CCTV-Guinness World Records Special in Xiamen, Fujian, China on 4 September 2014. [3.4]

5) Most Naked Riders On A Rollercoaster

The most naked people on a theme park ride is 102, set by members of the public on Green Scream roller coaster at Adventure Island, Southend on Sea, Essex, UK, on 8 August 2010. [3.5]

6) Most Typed Words In A Minute By Nose

7) Most Rattlesnakes In A Man's Mouth

His diet since 1966 included 18 bicycles, 15 supermarket trolleys, seven TV sets, six chandeliers, two beds, a pair of skis, a low-calorie Cessna light aircraft and a computer. He is said to have provided the only example in history of a coffin (handles and all) ending up inside a man. [3.8]

The fastest toilet is the "Bog Standard", a motorcycle and sidecar hidden under a bathroom set consisting of bathtub, sink, and laundry bin, which can travel to a speed of 68 kmh (42.25 mph) and was presented on the set of Lo Show Dei Record, in Milan, Italy, on 10 March 2011.

10) Most Toilet Seats Broken With Head In A Minute

The record for most wooden toilet seats broken with the head in a minute is 46 achieved by Kevin Shelley (USA) on the set of Guinness World Records - Die größten Weltrekorde in Cologne, Germany, on 1 September 2007. [3.10]

11) Most Straws Stuffed In Mouth

The most straws stuffed in a mouth and holding them with the hands is 496, achieved by Guinness Rishi (India), who held them there for 10 seconds on the set of Guinness World Records - Ab India Todega in Mumbai, India, on 17 March 2011. 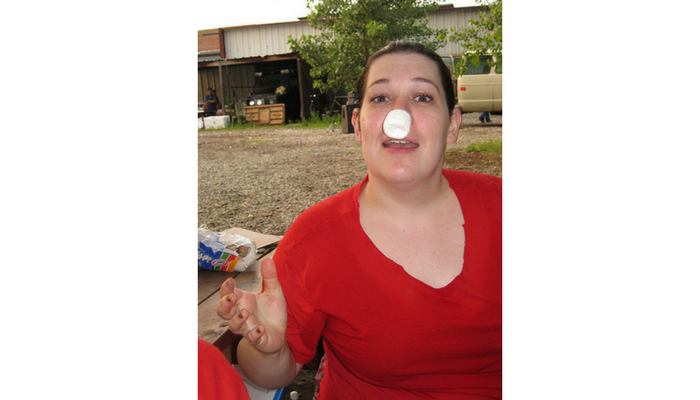 The farthest blow of a marshmallow out of the nostril and into the mouth of a catcher is 5.46 m (17 ft 11 in) and was achieved by launcher Paul Prado and catcher Sophia Rojas (both USA) on the set of 'Guinness World Records Gone Wild!' in Los Angeles, California, USA, on 2 July 2012. [3.11]

13) Wealthiest Cat In The World 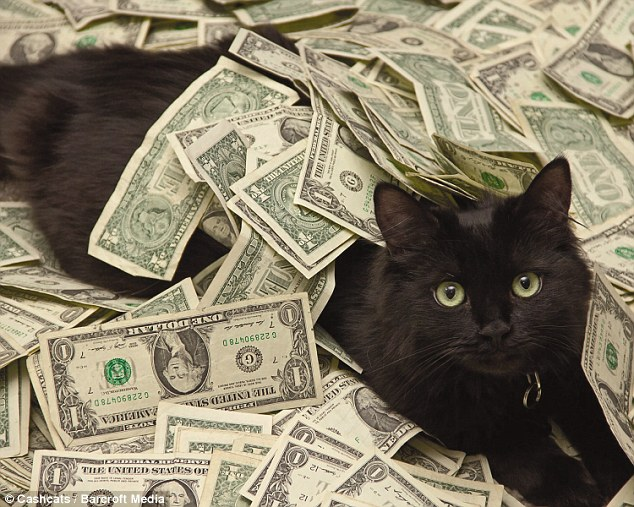 According to Guinness World Records, the world’s wealthiest cat ever was Blackie, who inherited an estate worth $13 million when his owner, a British antiques dealer named Ben Rea, died in 1988. [3.12]