10 Mermaid Legends Your Kids That Have Influenced Modern Society

Mermaids are legendary water creatures that are half-human and half-fish. Their head and upper body are that of a human and lower... 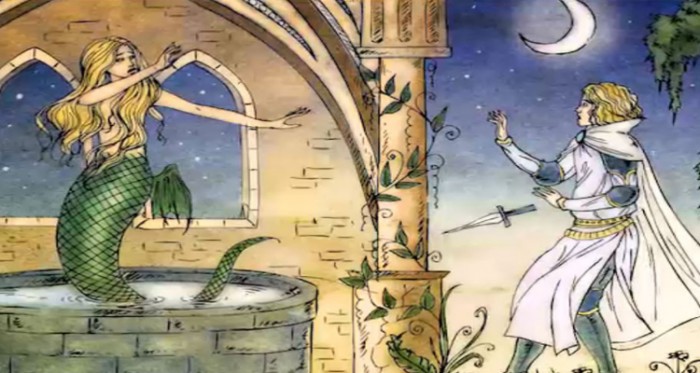 Mermaids are legendary water creatures that are half-human and half-fish. Their head and upper body are that of a human and the lower body comprises a fishtail. These aquatic creatures have appeared in the folklore of diverse cultures across the world. The folklores about mermaids appeared in Assyria (a place in the ancient Near East) for the first time. According to folklore, the chief goddess of Syria ‘Atargatis’ was the first mermaid. She once accidentally killed a human shepherd who was her lover and transformed herself into a mermaid out of guilt.

Every culture and mythology has a unique kind of mermaid. In some traditions, they are associated with dangerous events such as drownings, floods, storms, and shipwrecks. While in some, they are considered to be benevolent and loving towards humans.

Here are 10 mermaid legends famous for their historical and cultural influence on modern society. 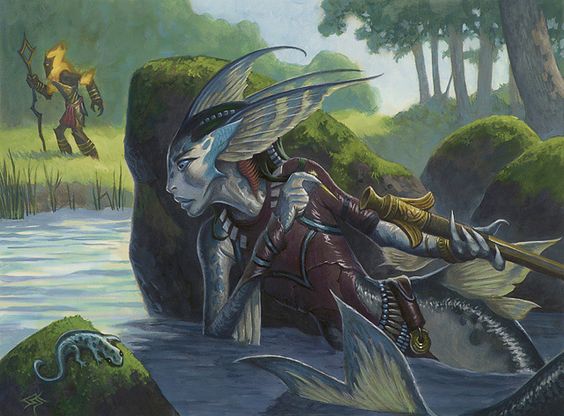 Merrow has a magical hat ‘cohuleen druith’ that helps it to live under the water. Female sirens are beautiful half-human fish having long green hair akin to traditional sirens.  However, male merrows are believed to be ugly and frightening. Also, they were so cruel that a woman merrow would get into a relationship with a human man. Merrows too often get bored living on land and try returning to back the sea.

2. Finfolk- The Shapeshifters of the Sea (Norway and Orkney Islands) 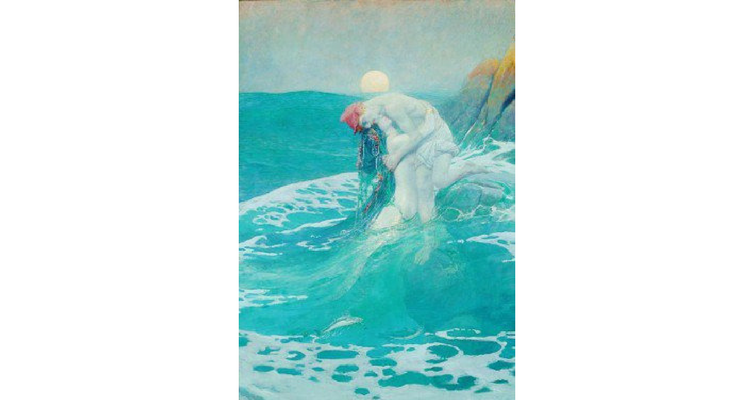 Finfolk doesn’t look much like a traditional mermaid but is the shapeshifters of the sea. They are considered to be hostile to humans and live on both land and their ancestral home ‘Finfolkaheem’. They are said to abduct humans for spouses and treat them like a servant rather than a partner. They also have a strong liking for silver and one can throw away a silver coin to get away from her of her hold.

3. Marakihau- The Guardian or ‘Taniwha’ of the Sea (New Zealand) 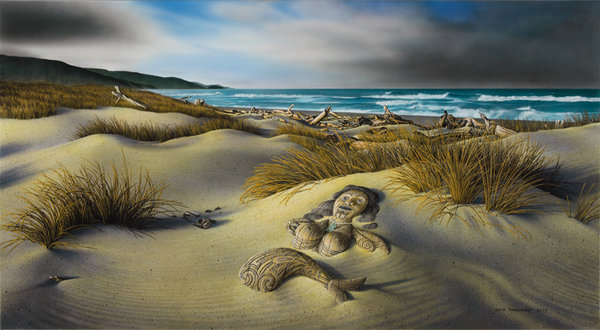 According to Maori folklore of New Zealand, the mermaids have been seen through carvings. Marakihau is more than a mermaid, it is a taniwha (guardian) of the sea. Its long, tubular tongue is often blamed for wrecking canoes and swallowing a huge number of fishes. Also, it has a human head with the body of a long fish. 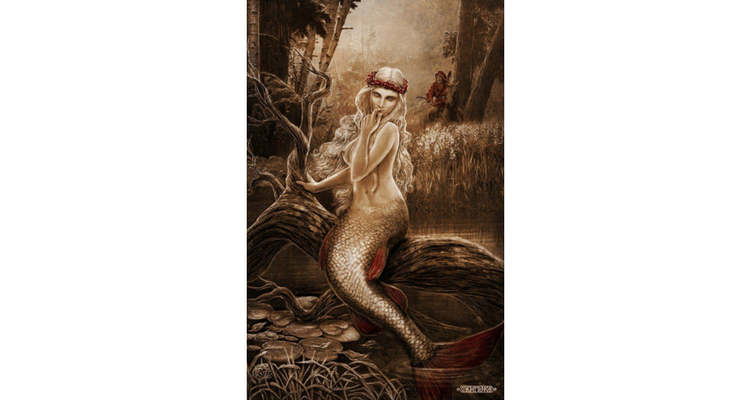 Rusalkas are mermaids or water nymphs of Slavic mythology who were originally regarded as generous mermaids as they came out of the water to irrigate the crops during the spring.

However, the mythology also shows their dark side according to which they are considered to be spirits of girls who died violently and attracted men and children towards their own watery deaths. They have a ghostly appearance due to their translucent skin texture. Also, they trap and entangle the victims using their long hair. 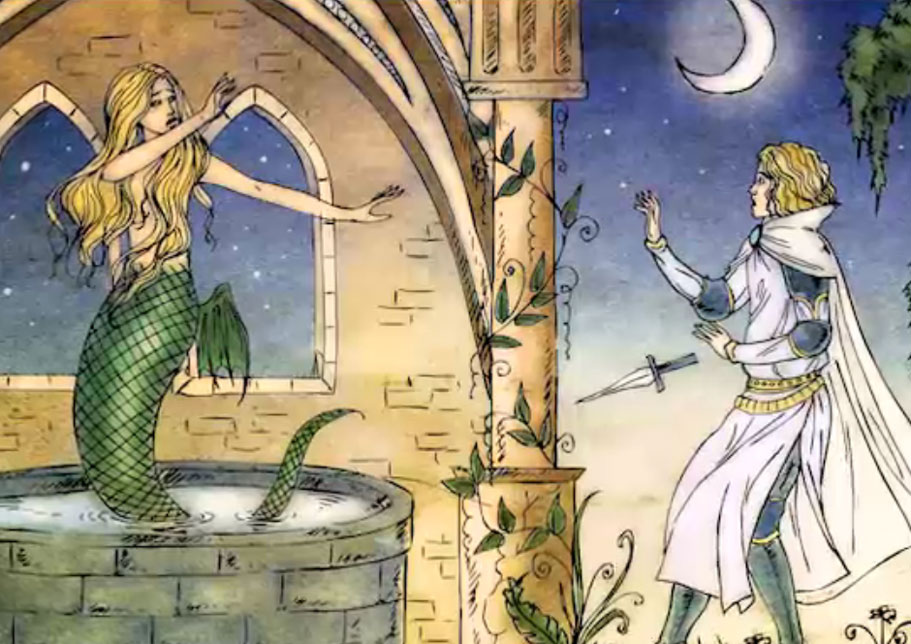 Melusine ‘a feminine spirit’ has appeared in several medieval European folk tales. It has a serpentine tail and sports wings on rare occasions. Different folk tales about Melusine come from Germany, Luxembourg, France, and Albania. However, a general legend calls her a strong-headed maiden who plans to take revenge from her father on behalf of her mother, only punishable by her mother with a serpent's tail.

Melusine has a special connection with France since the royal French house of Lusignan claims to be her descendants. Interestingly, the pictures of this sea fairy can be seen all across the world, especially on Starbucks’ coffee cups which have a Melusine-like logo. 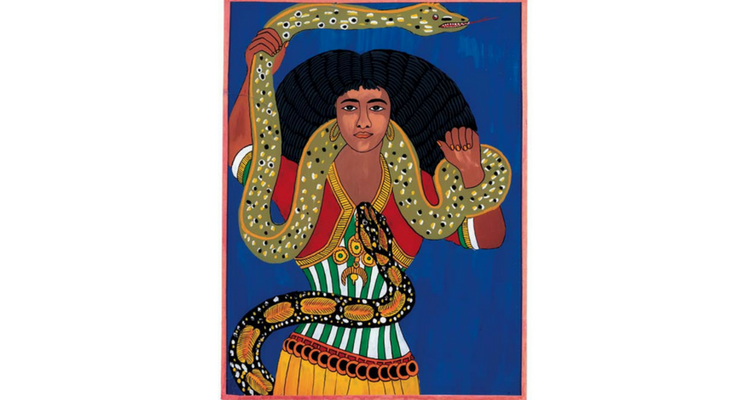 Mami Wata is a water spirit that can be a snake charmer or a mermaid or a combination of both (on a rare occasion). Many African folktales feature the legend of Mami Wata. At the time of the Atlantic slave trade, it also had an influence on America. Mami Wata does take the form of a human sometimes but never completely transforms into a human. It has a close association with healing, fertility, and sex. 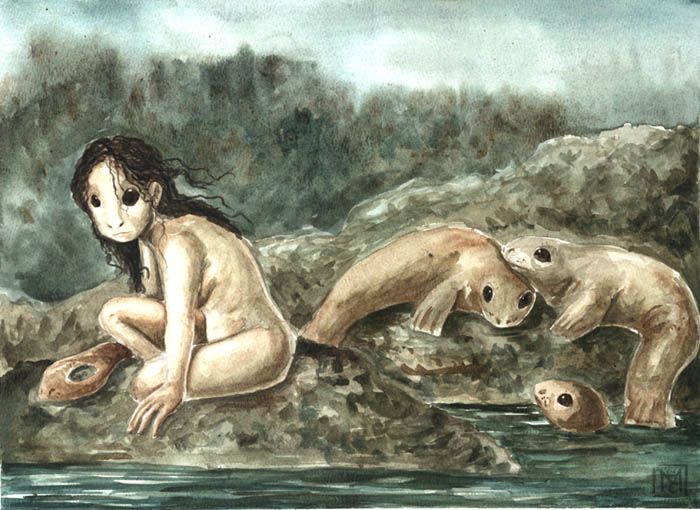 Selkies are the cursed creatures who live in the water as seals and take off their skin to transform into a human. According to Gaelic stories, they are considered to be mermaids associated with maighdeann-mhara or "maid of the sea." The Selkie legends mostly have a tragic ending. The folktales describe their sealskin being stolen. Also, they feature selkie as one to be getting married to a human and having children only to later discover its old sealskin and to be called back to the sea. 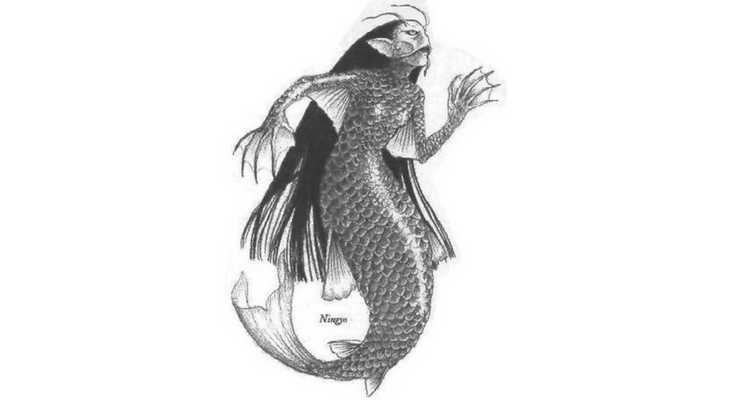 Ningyo is a monster-like mermaid that comes from Japanese folklore. It is a giant fish with a monkey mouth and human face and even has horns and fangs sometimes.  Interestingly, it is said that anyone eating Ningyo will be blessed with eternal youth and beauty.  However, they can bring storms and catastrophes to a whole place if caught.

9. Sirena of Guam- A Popular Mermaid of Pacific 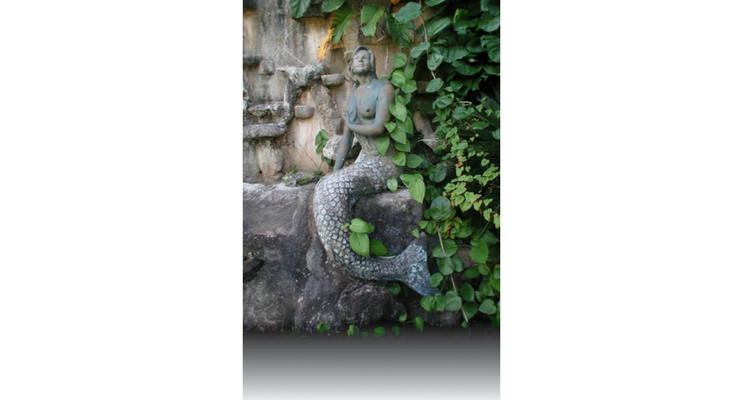 Sirena of Guam is a very famous mermaid of the Pacific. The folklore about this beautiful girl transforming into a mermaid due to a curse is still read and remembered at her home island Guam even today. Her tale was first introduced around 1565 to the early 17th century during Spanish colonization.

The tale of Sirena begins in her youth. She used to live in the city of Agana. She loved swimming and would go swimming in the sea or Minondo River. Her mother once asked her to bring coconuts for her family to eat but she instead swam in the river the whole day. Her mother and grandmother went in the evening to find her and were astonished to see her swimming. Her mother then said to her,

She soon began feeling strange and noticed changes in her body. Her grandmother quickly stepped in and said that she remains half-human and saved her life. This is how she transformed into a mermaid. After seeing this, her mother guilty about her words but the damage was done. She swam into the ocean and they never saw her again and after bidding her the final farewell.

The local sailors and people believe that she comes on their shores even today and protects them. Folklores also say that she would never be seen at people’s will and can only be captured by a net made of human hair. 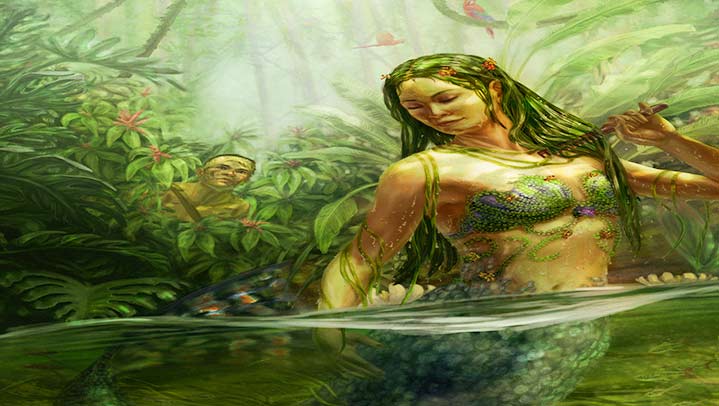 The mermaids that originated in Brazil were inspired by a folktale of Iara “Lady of the Waters”. Originally a water snake, Iara (through folklore) transformed into an immortal woman who had brown skin and green eyes. She was known to seduce sailors bringing them to her underwater palace and making them her lovers. Iara is said to have caused several accidents in the Amazon, especially where men go missing.

10 Celebrities Whose Death Premonitions Turned Out to Be True