An amusement park is known for fun-filled activities and memories for lifetime. But some of them in the world have turned into a haunting place. 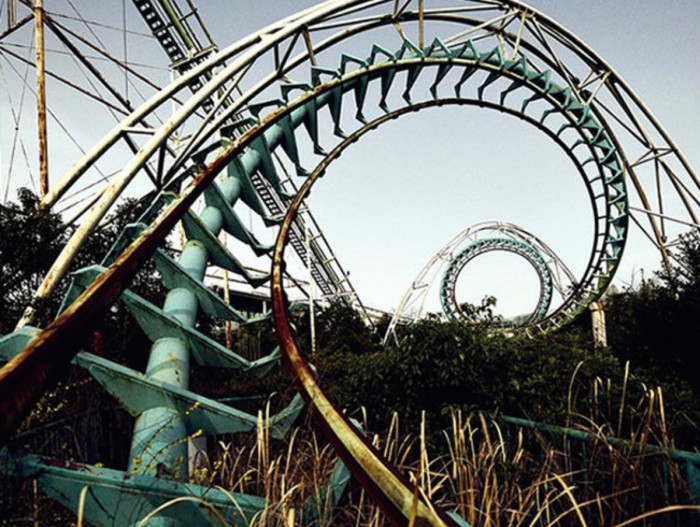 It is hard to believe that the places which were once an ultimate source of entertainment turned into a haunting place. The rides, statues, hot air balloons and many other machines, all of them turned bizarre. The deaths of numerous children and the untold stories make them scary and eerie tourist destinations.

There are a lot of parks which were abandoned due to a financial crisis, natural disasters and deaths of innocent kids. The bustling places with thousands of people are the most deserted places.

These places are now explored by curious people who have fascination for bizarre things which include places populated with a Ferris wheel, rollercoaster and whimsical structures. These places are now covered with ultimate darkness and breathtaking hell.

Here is a list of some amusement parks which are abandoned: 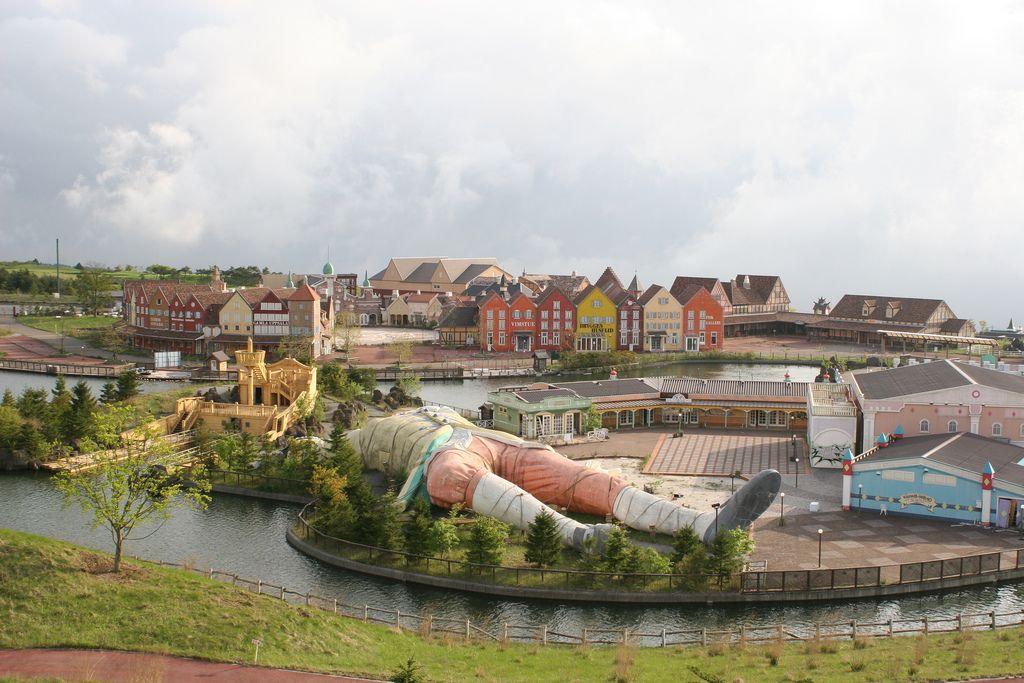 It is one of the world’s scariest theme park and an eerie tourist attraction. The park is an example of the most famous novel Gulliver’s travel. In its heyday the park has all you could wish to have in a lilliputian themed park. But now, it has averted into a haunting place. 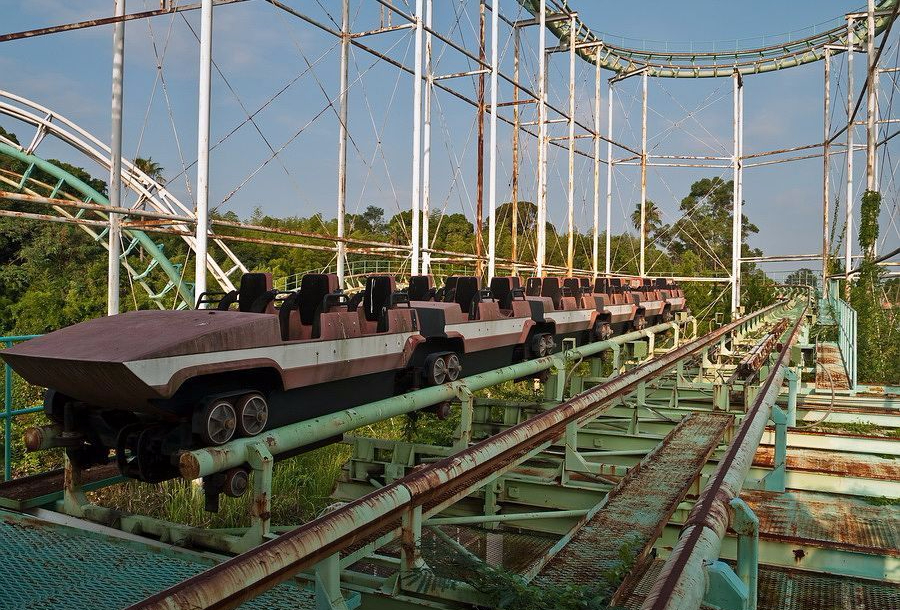 Gulliver tied to the ground at the foot of Mount Fuji makes it a strange sight. This unfortunate location is usually blamed for its failure. The park is built beside Aokigahara Forest which is popularly known as a “Suicide Forest”. It is another reason for its desertness. 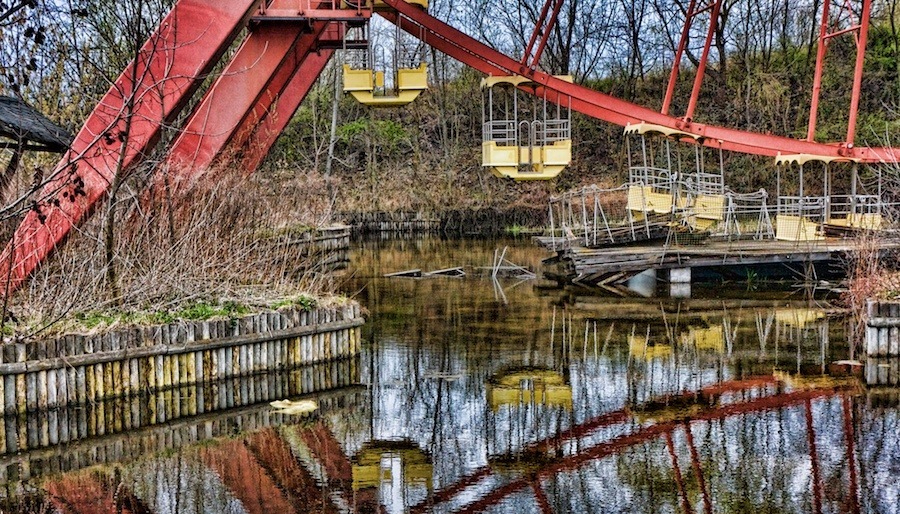 Spreepark is popularly known as Kulturpark Planetward. High hopes of thrill ride and other activities resulted in its initial success. It used to attract 1.5 million visitors per year. It was the only park which used to provide entertainment and fun both in East and West Berlin. 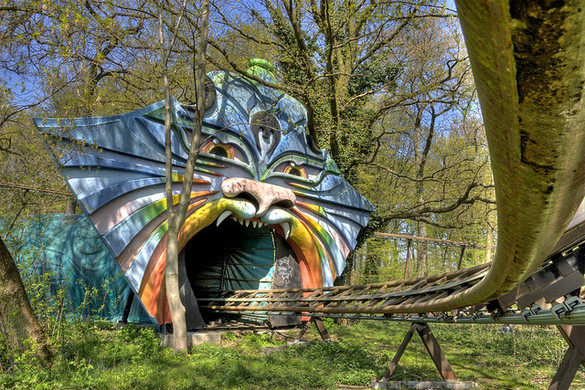 The owner of the park faced bankruptcy and thus the park was abandoned in 2002. Since then, it became the tourist attractions who come here to click photographs with crumbling buildings and rusting rollercoaster rides.

3) Six Flag In New Orleans, Us 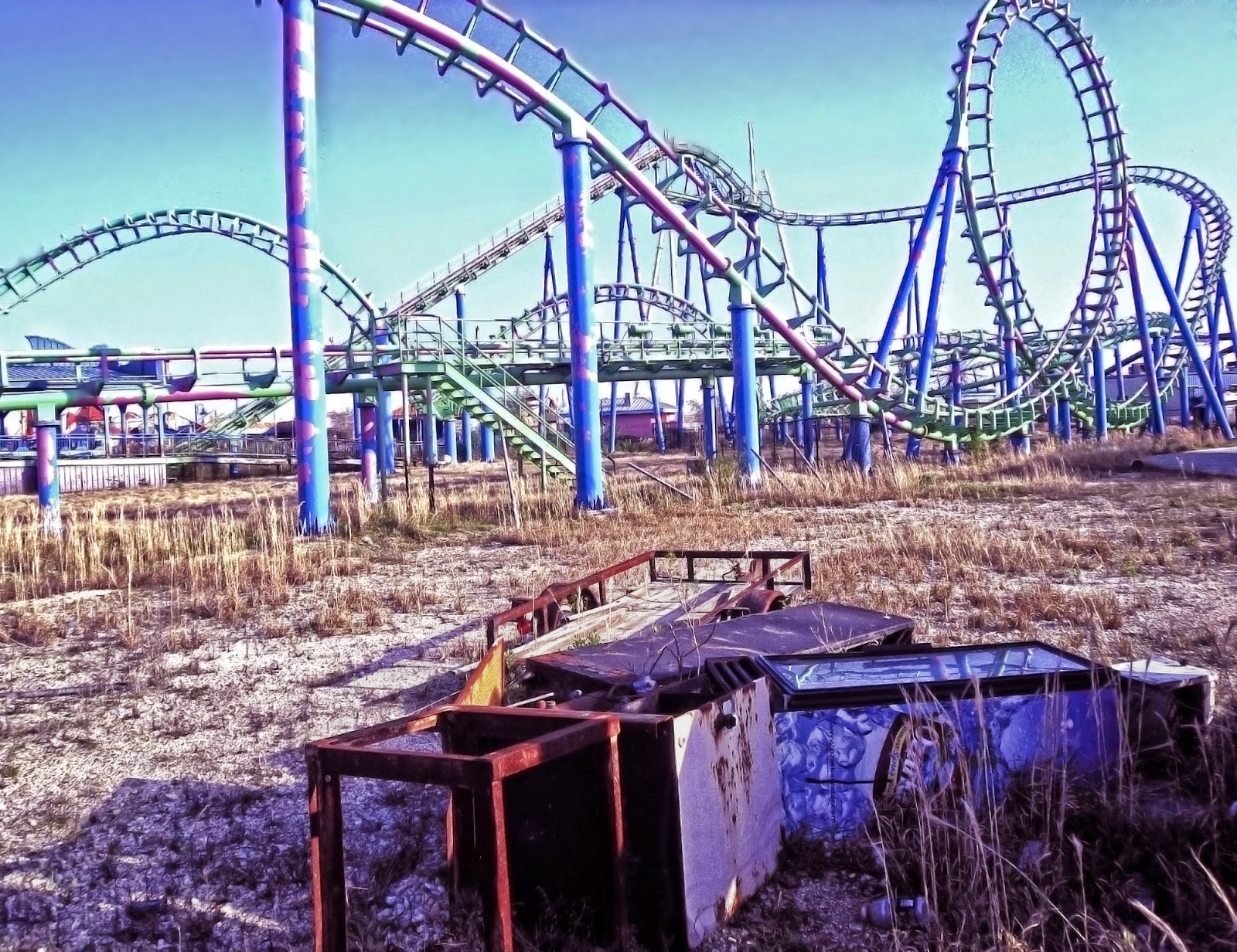 This park was opened by the Alfa Smartparks but due to lack of visitors, they resale it. The new owner tried to add some amazing rides to enhance the number of visitors but nothing helped much. 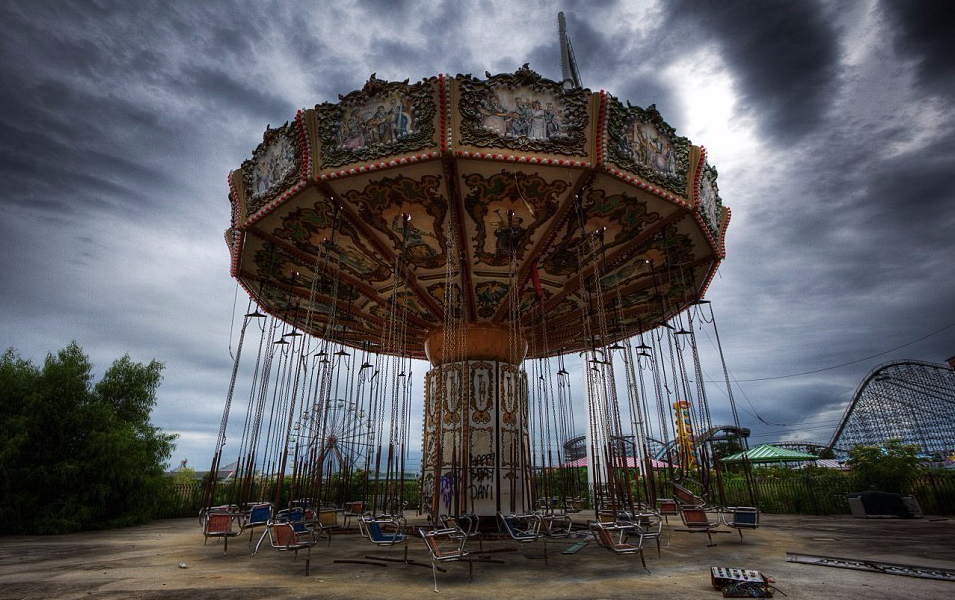 In 2005, the country faced Katrina Hurricane which devastated the park in such a way that it became impossible for them to repair it again. Thus, This wonderful park ultimately had to dissolve.

There were hopes that the Nickelodeon would transform the park into one of the world’s biggest park but that deal never came to be fruitful. The land is now owned by city Orleans. Officials have not decided about this plot of land till now. 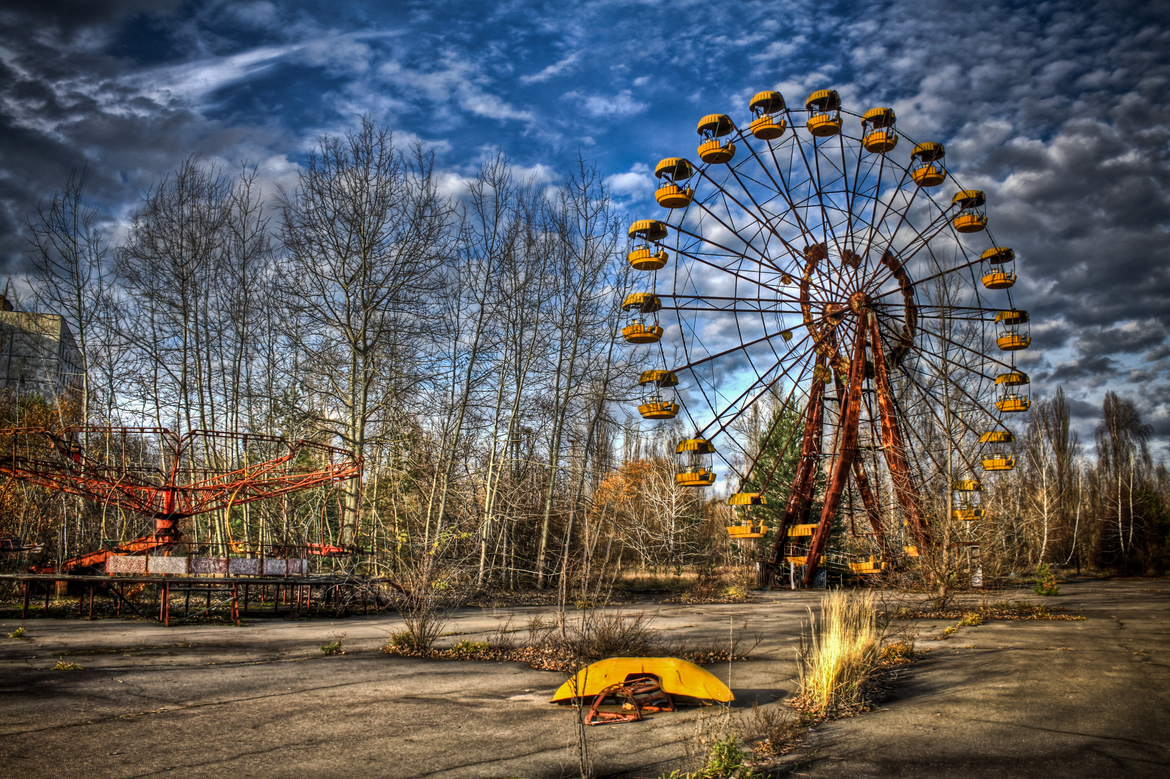 The park was turned into a haunting land before its opening ceremony on 1st May 1986. Chernobyl disaster which took place on 26 April averted this land into haunting place. 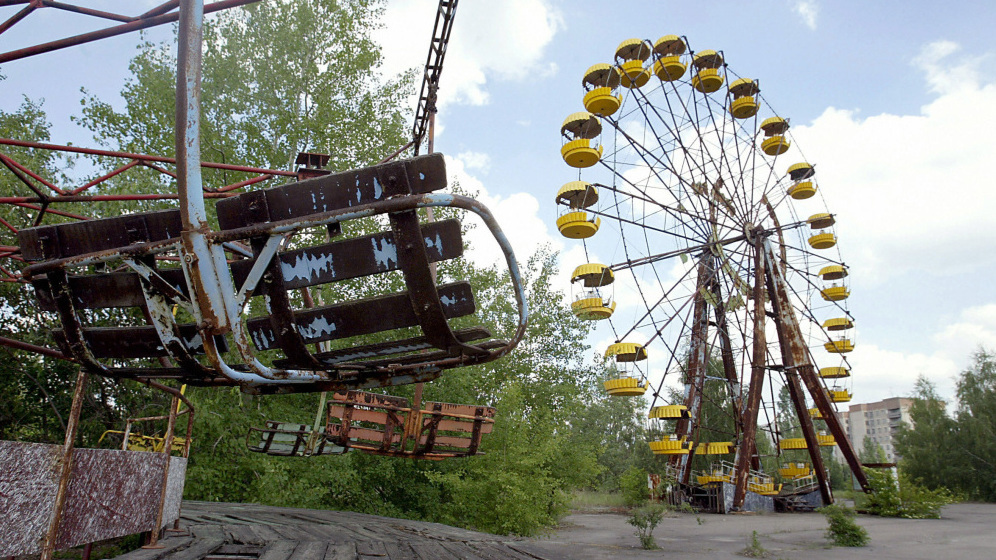 Now, this park displays the Chernobyl Catastrophic Nuclear disaster. These scenes of this park are shown in movies and video games such as S.T.A.L.K.E.R, Shadow of Chernobyl, Chernobyl Diaries. 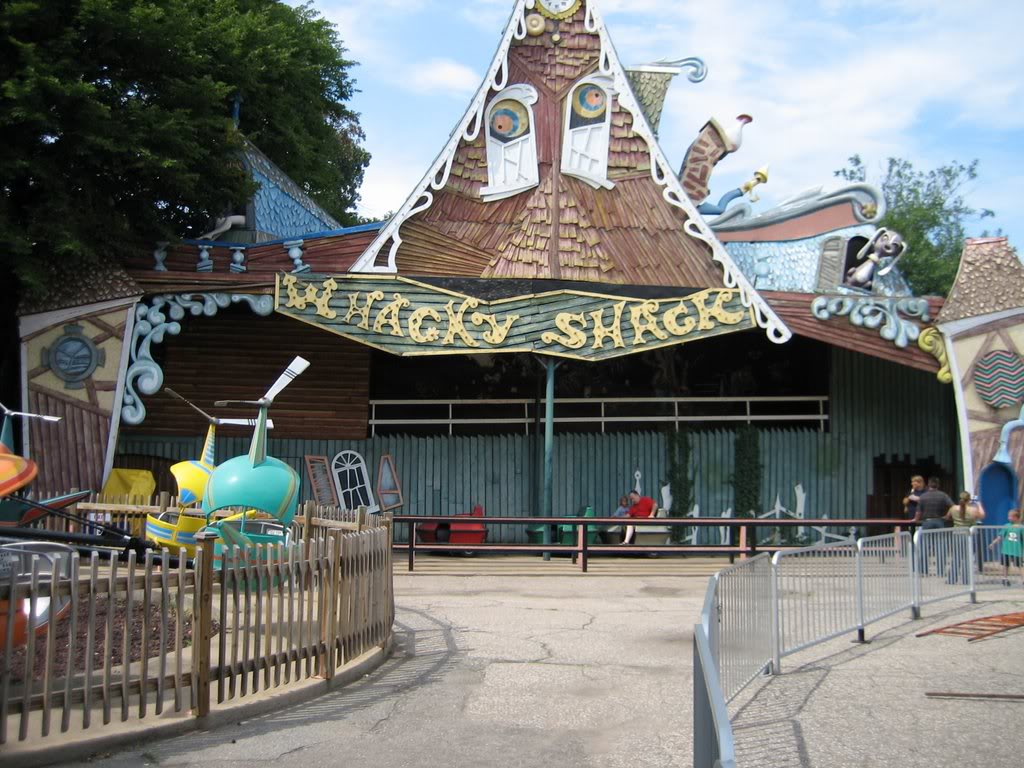 This amusement park is located in Wichita, Kansas, US. It had 20 amazing rides which were the major attraction for kids. The park kept on working for 55 years from 12th June 1949 to 2004. Nobody knew that its devastating end will come in this way. 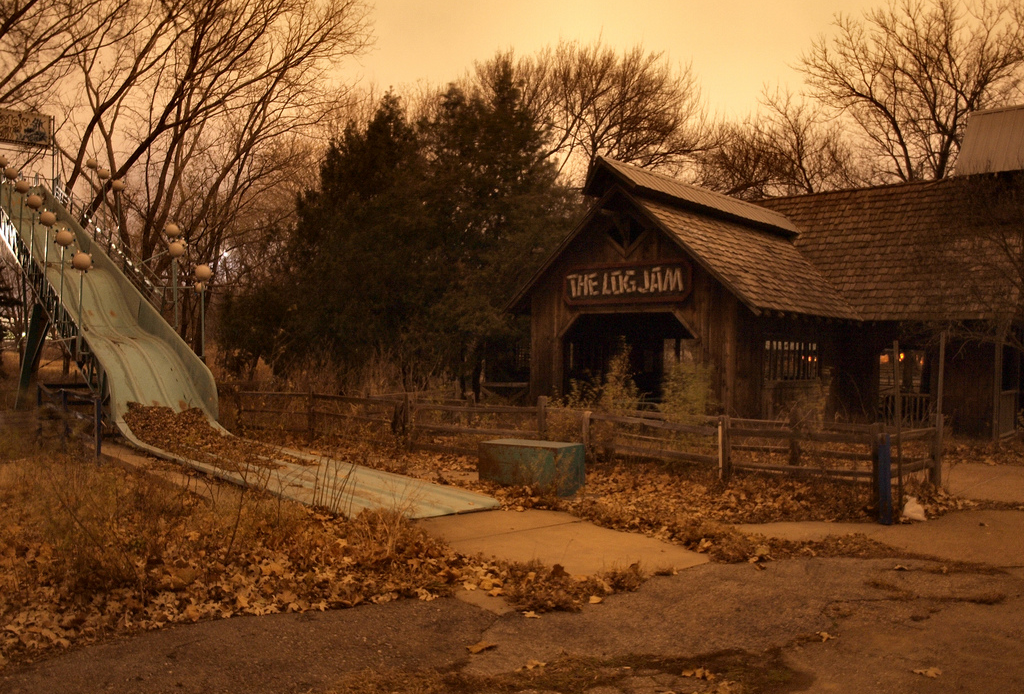 A 13-year old child fell from the Ferris wheel. She was injured badly. The park was closed for some time due to this tragic incident. So the owner of the park decided to repair and renovate it for reopening. But the park was burnt in fire and some parts of it were destroyed by the wind, making it impossible for reopen again. 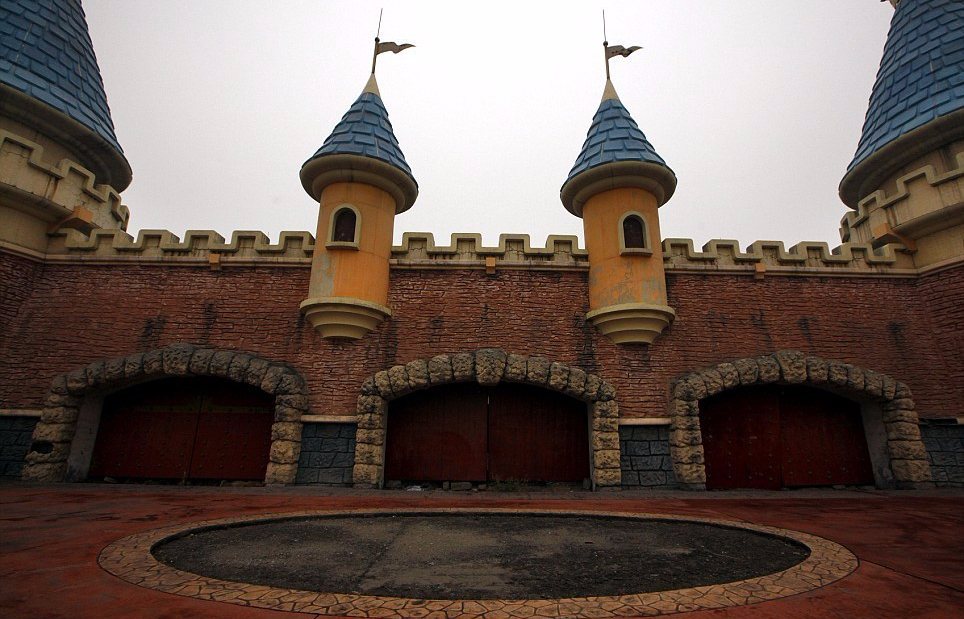 Wonderland is located in Beijing, China. This park was abandoned due to financial crises with local officials, it resulted in incomplete construction. The site includes a number of the featured castle and other structures which were built to enhance the beauty of the amusement park. 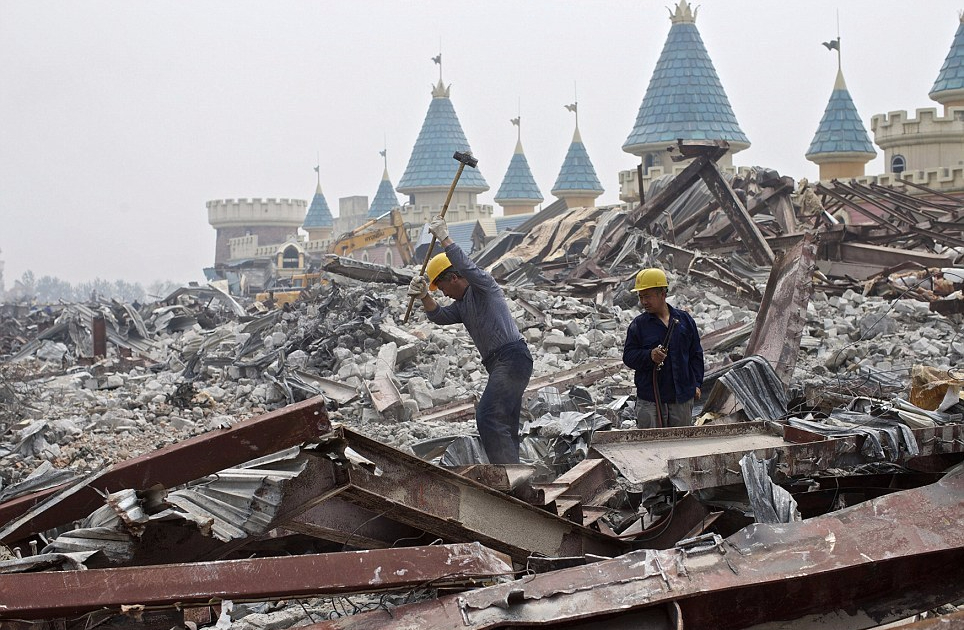 Unfortunately, in 2013 workers itself began demolishing the building. The site will now be used for constructing a shopping center. 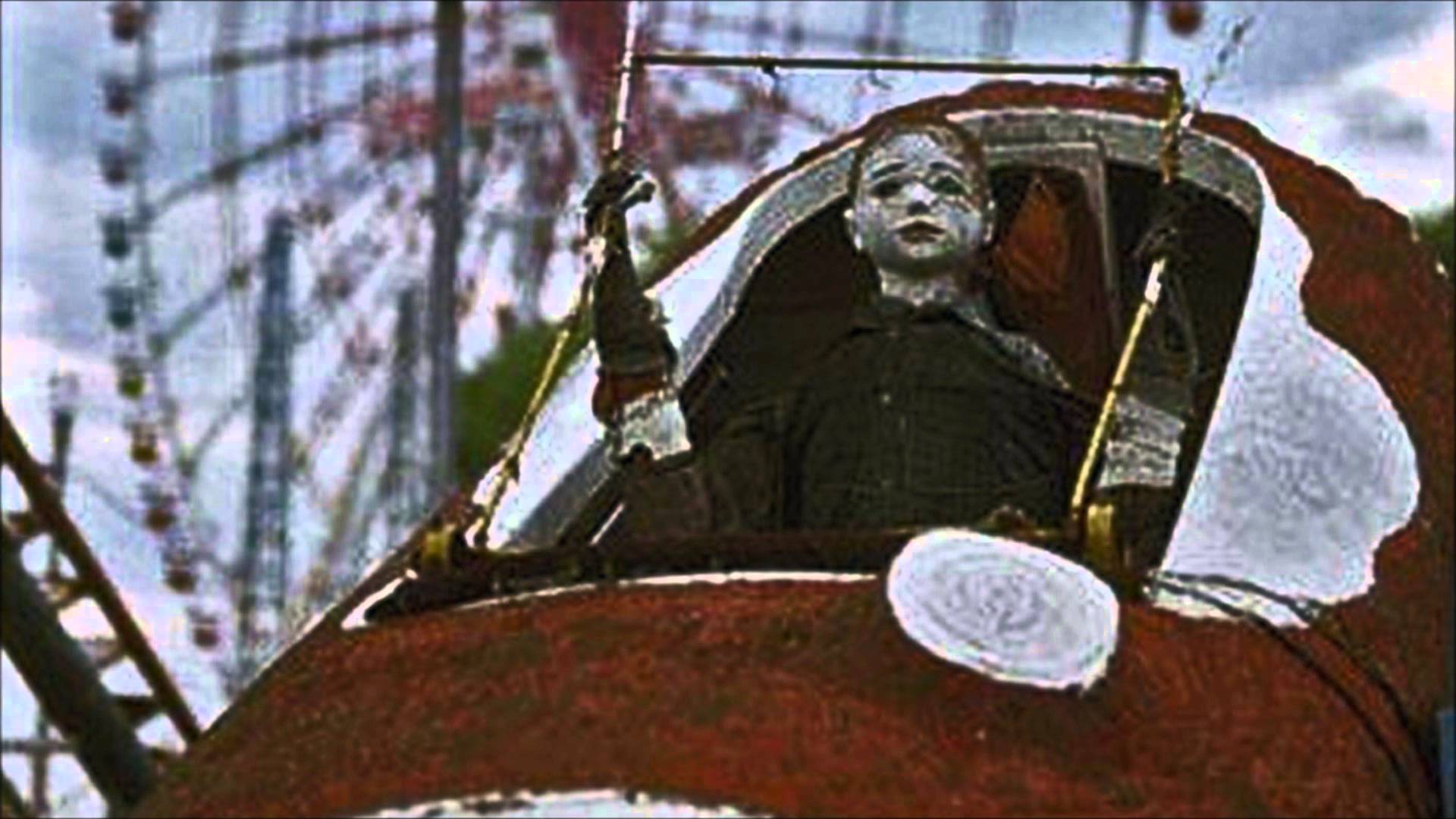 This amusement park is situated in Fukushima Prefecture. It is not available on any map if you are looking to visit it. The park opened in 1973 but was closed after two years.

The reason behind its closure might be due to the lack of visitors coming to the park. But rumors suggest that it is related to the several deaths which occurred during the peak season. 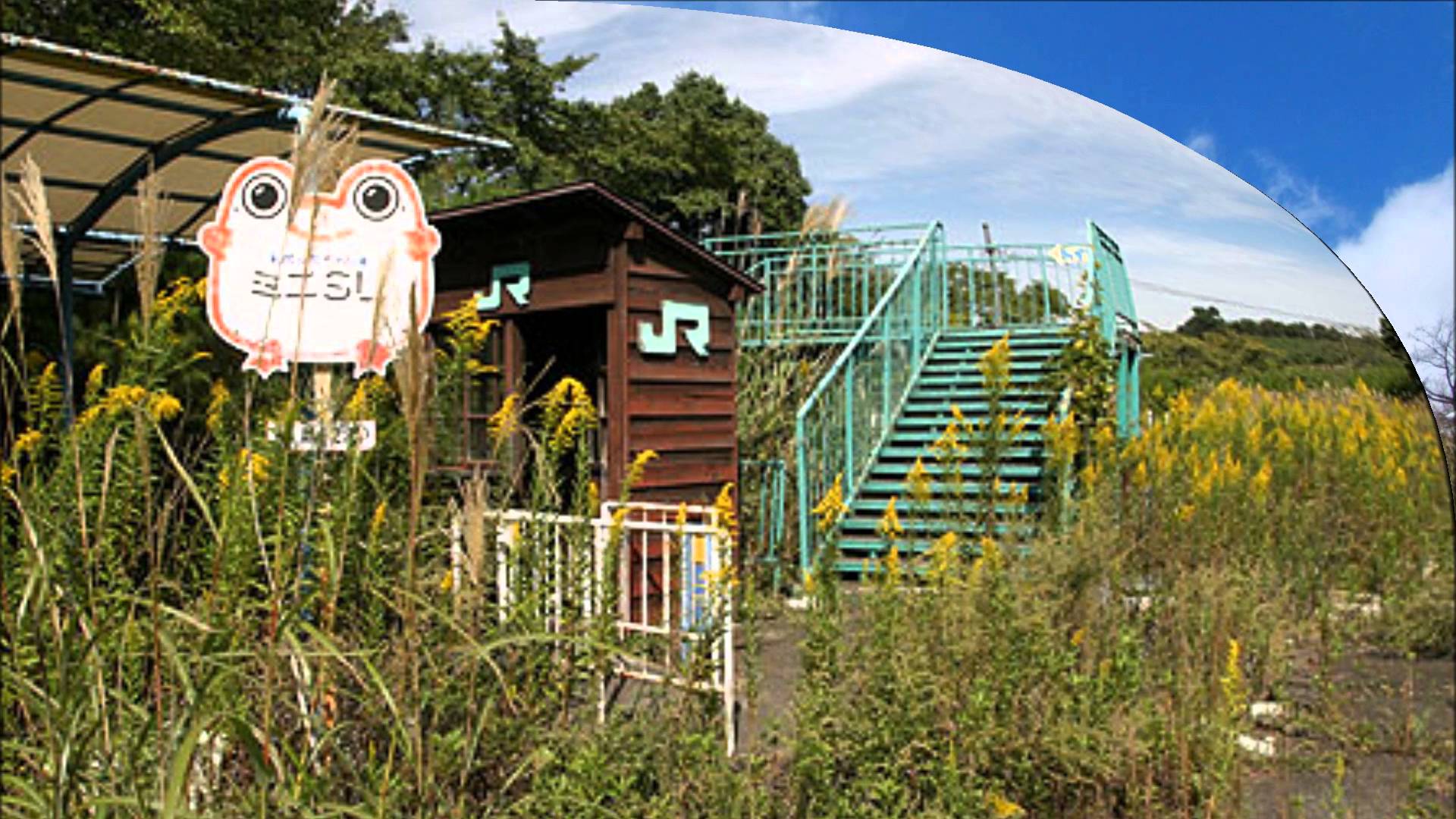 This park was again reopened in 1986, but could not compete with the other amusement parks and thus, it finally got closed again. Fog continuously drape the area under them which is another cause of abandoning it. The park is now left for rotting. 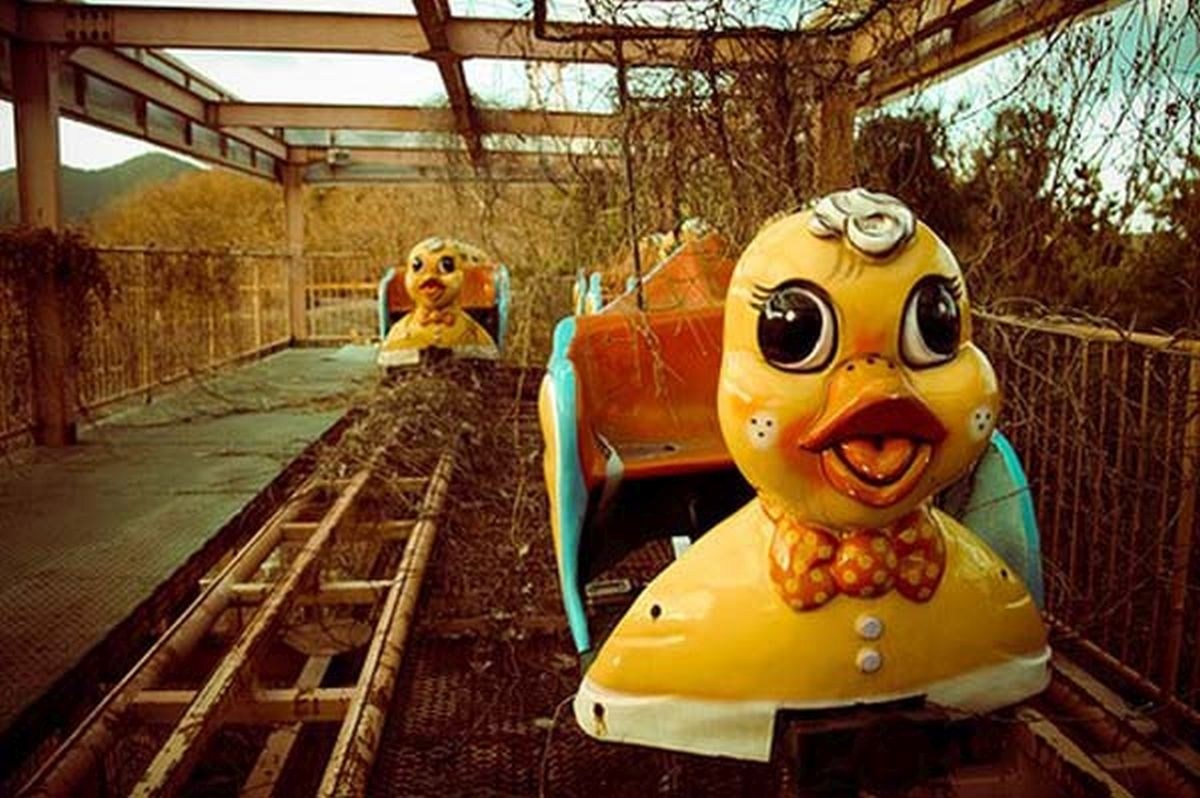 Okpo was one of the most fun-filled amusement parks. The reason behind its closure was the number of deaths which occurred in its premises.

The death of the child falling from one of the rides was the most tragic accident. 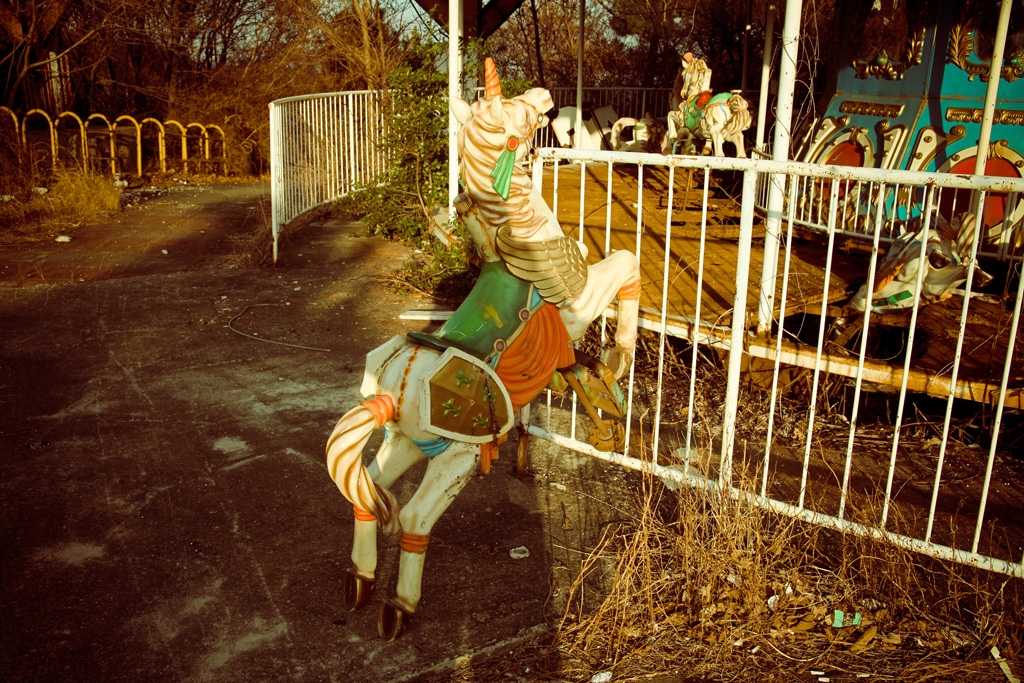 It was so terrible that it became the reason for its closure. Thus, this amusement park could not continue for a long time and ultimately closed. 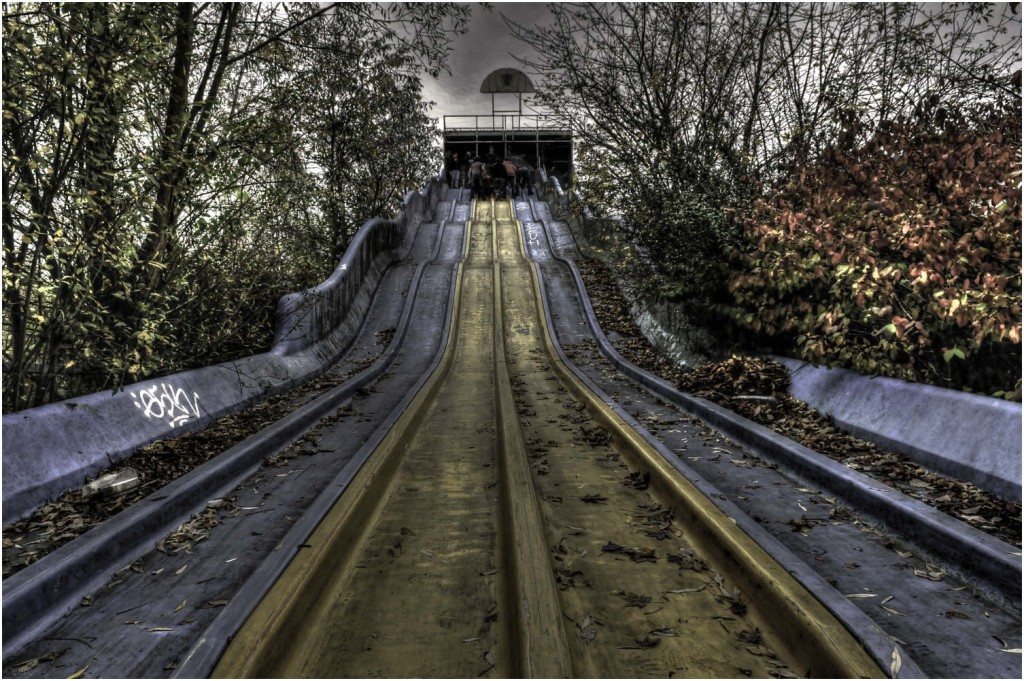 This park was started in 1950 and worked till 2002 until the tragic incident happened. A boy lost his arm in one of the water rides. The park was solely for young children but hearing about this incident parents got disappointed with the lack of safety measures. 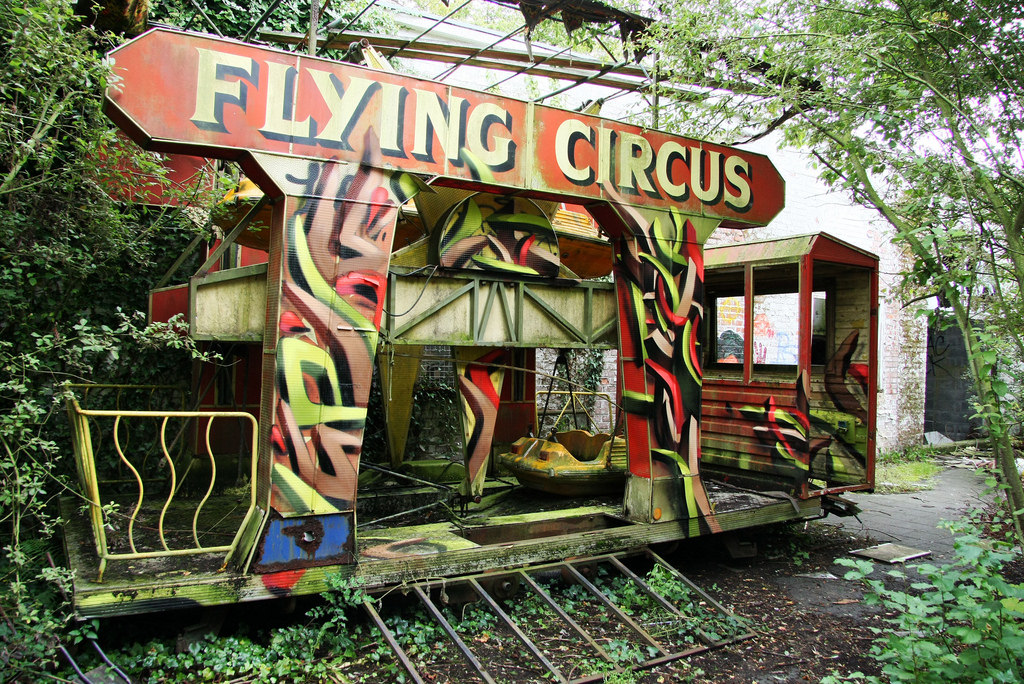 They stopped their children from visiting the park. Although soon after the incident, the park was closed for renovation it failed to open again. 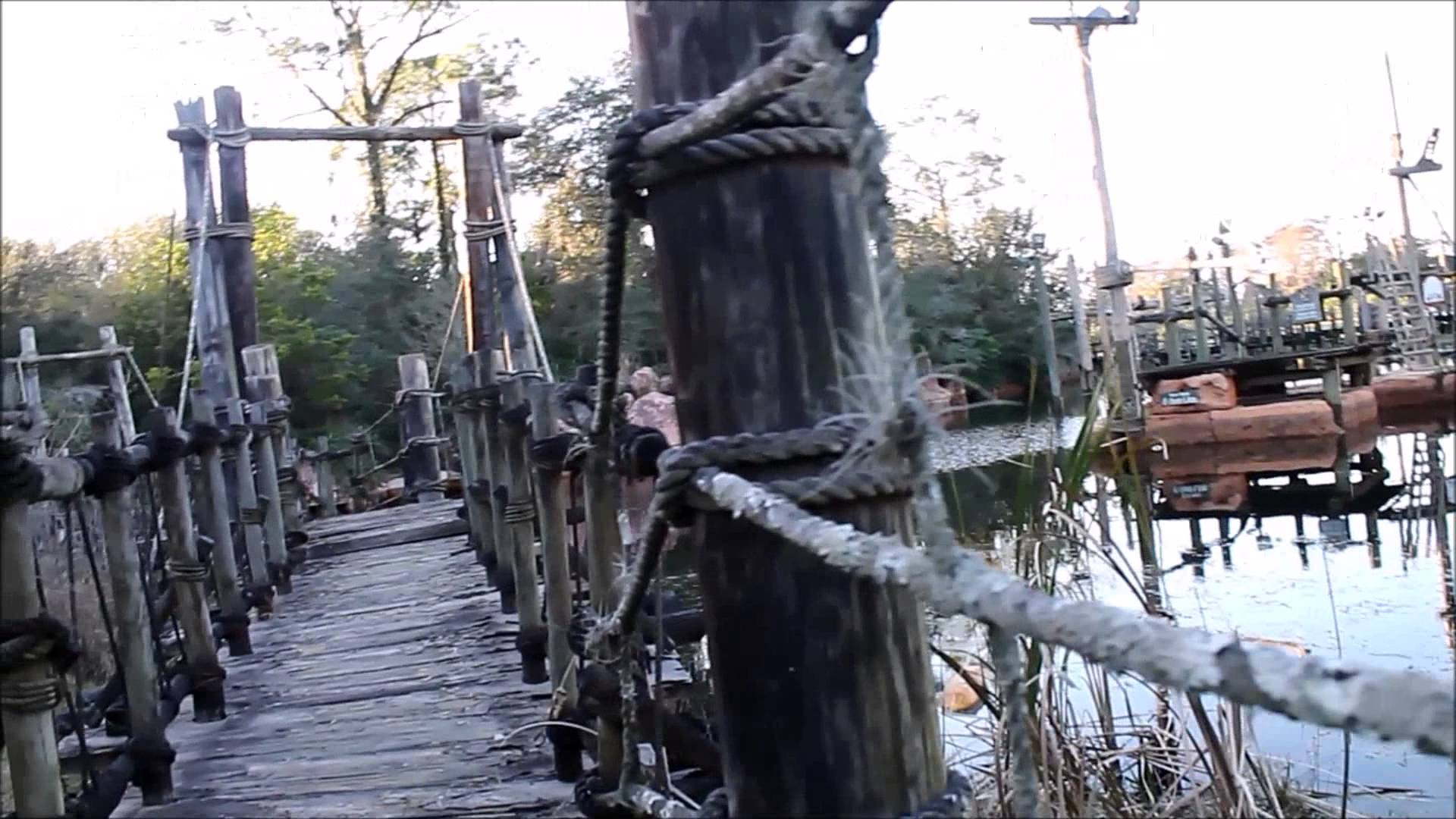 It was the first water park built at the Disneyland. It opened in 1976 and was in working condition till 2001. In 2005, it was publically announced that the park will never open again. 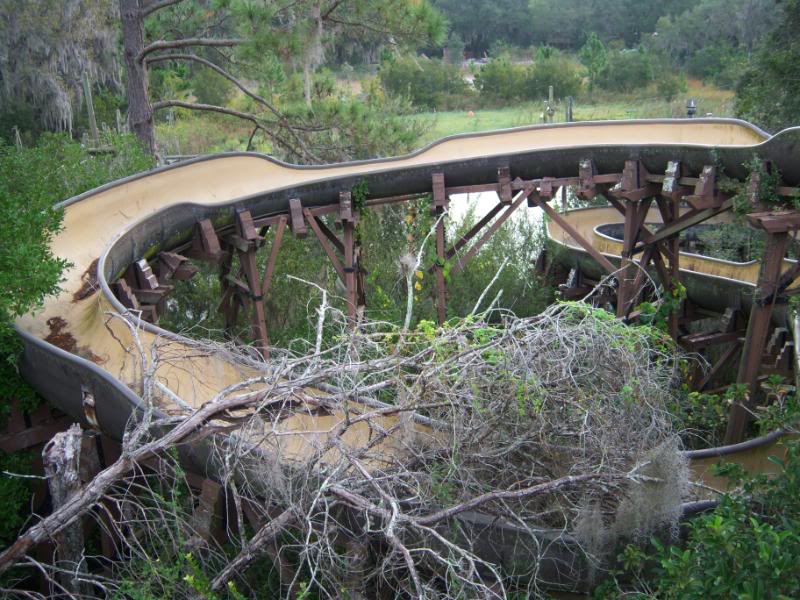 It is one of the two parks which closed permanently in the Disney history. The park is totally morphed into a creepy land.

These are some amusements parks which were unexpectedly closed due to some tragic incidents.  These parks are forgotten by everyone due to its unbelievable closures.