These 5 Most Famous Unconventional Snow Art Will Leave You Awestruck

Winters give people a lot of reasons to make Snow Angels and Snowmen but this art has nothing to with those past time art pieces, this Snow art pieces mean serious business. 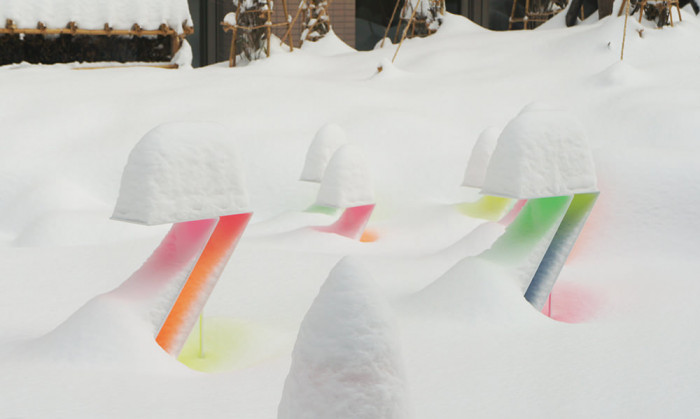 Art is a form of speech that relies upon no medium, it can tell stories with mere strokes of brush on a canvas or some rhyming words. The art can also be used as a voice for concerning global issues like global warming, like the Ice People art installation in Berlin, which spoke volumes.

These are some of the most famous artwork made out of snow. 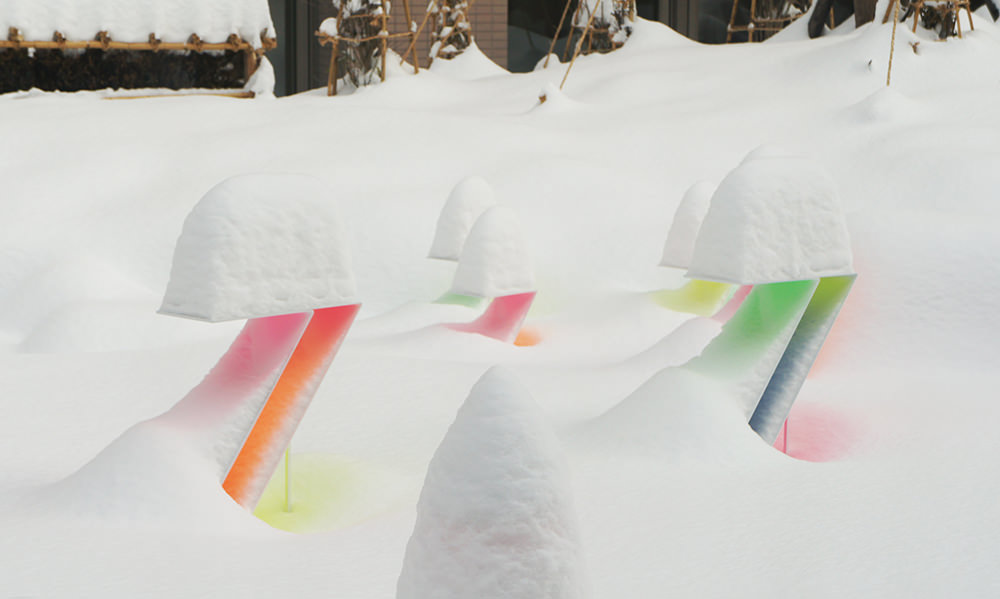 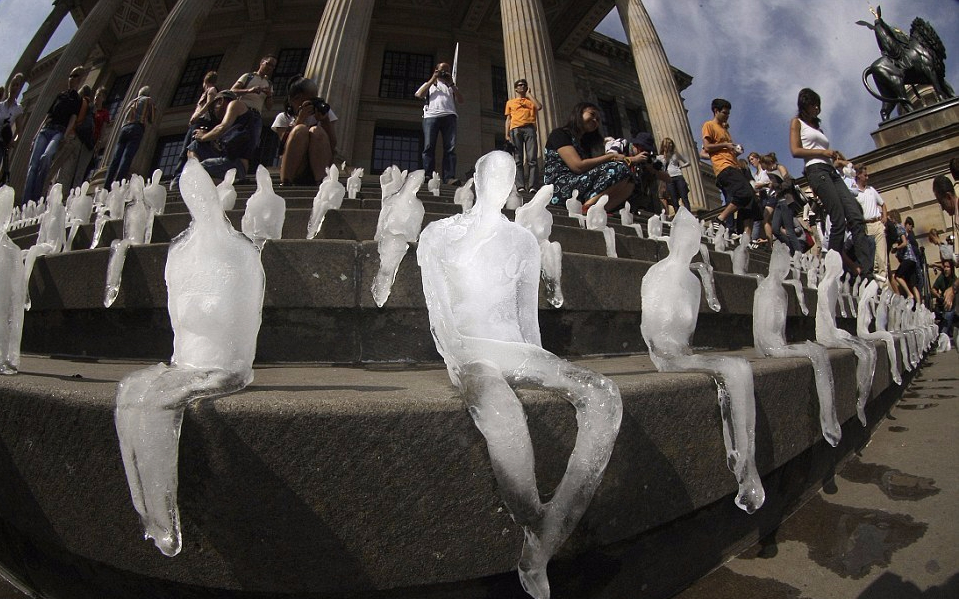 Made by a Brazilian artist Nele Azevedo’s, ‘Ice People’ was basically 1,000 small sitting figures made from ice. The Berlin installation, intended to draw attention to climate change in the Arctic, lasted until his last figure melted in the heat of the day. Artist Simon Beck has achieved substantial Internet fame for his snowy creations: insanely intricate patterns he creates by tromping in snowshoes through the freshly-fallen powder around his apartment in Les Arcs, a ski resort in France. One of Beck’s patterns can measure up to 500 feet in diameter, taking upward of 10 hours to complete.

With a day job as an orienteering map maker, Beck uses these technical skills to lay out the structure of each of his motifs, using compasses and measuring tape to lay out the precise dimensions of each design. 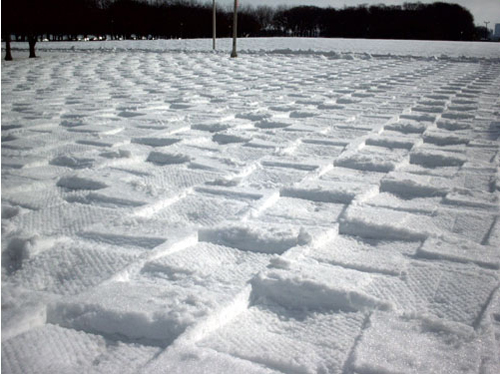 Just Do It is the work of Luke Aleckson, a professor at Northwestern College in St. Paul, MN. Combining traditional print-making techniques with snow, the result is an incredible mix of textures in the snowy impressions.

Swedish band the Shout Out Louds for their single “Blue Ice,” released the track as a (playable) disc of ice. Equal parts confusing (visions of record players full of water) and, okay fine, pretty cool, ten ice records were available from Merge Records in what they called an “ice box.”

11 Enchanting Facts About Samurai Warriors You Need To Know