11 Enchanting Facts About Samurai Warriors You Need To Know

“Samurai Warrior” the powerful term, appeared in Japan in the ancient times. This powerful word is an integral part of Japanese tradition includes so many fascinating facts. You will, believe it or not, it will be fun to read it. 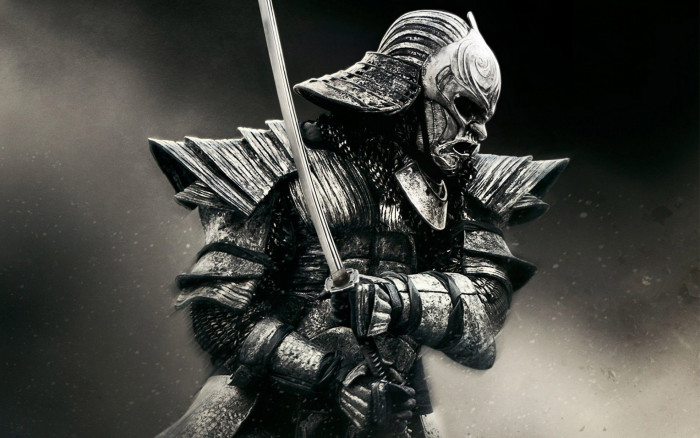 Samurai is the most prominent class of people and a noble bunch of honorable warriors in Ancient Japan who dedicatedly served and protected their communities. They were highly appreciated for their skills as warriors and for their deep influence on a moral code. Yes, they lived by a moral code-named “bushido” which ruled their entire life and reflects Loyalty, truthfulness, and sincerity.

Interestingly enough, they alone had the privilege of wearing two swords and can marry only among their own class. There are some really interesting facts about these legendary fighters or “Samurai Warriors”, and it is one of the most captivating things to read about. (2.1) 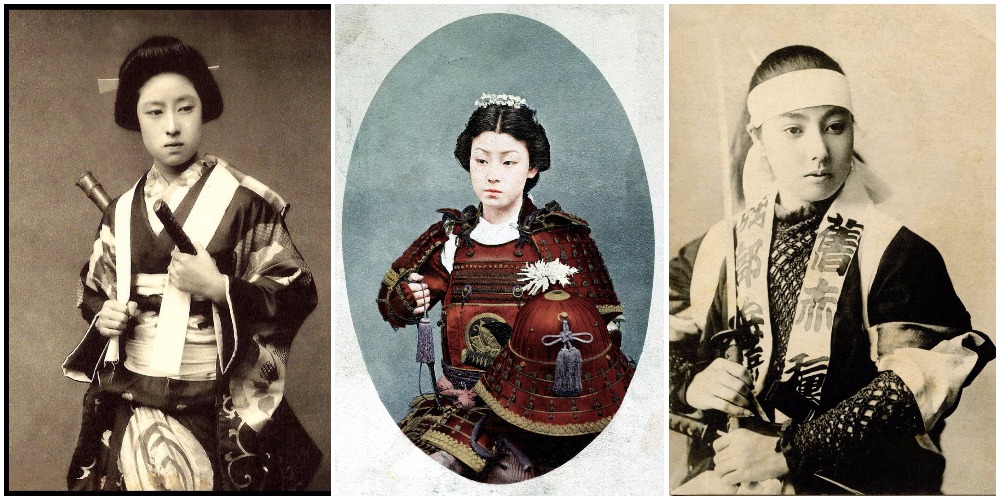 Often people assume that Samurai means male warriors. But, this is a myth. The ancient sources and the recent research indicates that Japanese women often participated in war and battles called “Onna-Bugeisha”.

In fact, women were trained in the same Samurai way as male warriors. The only difference between male and female Samurai was in the weapon of choice. Mostly men used a sword, while on the other hand female warriors used naginata. 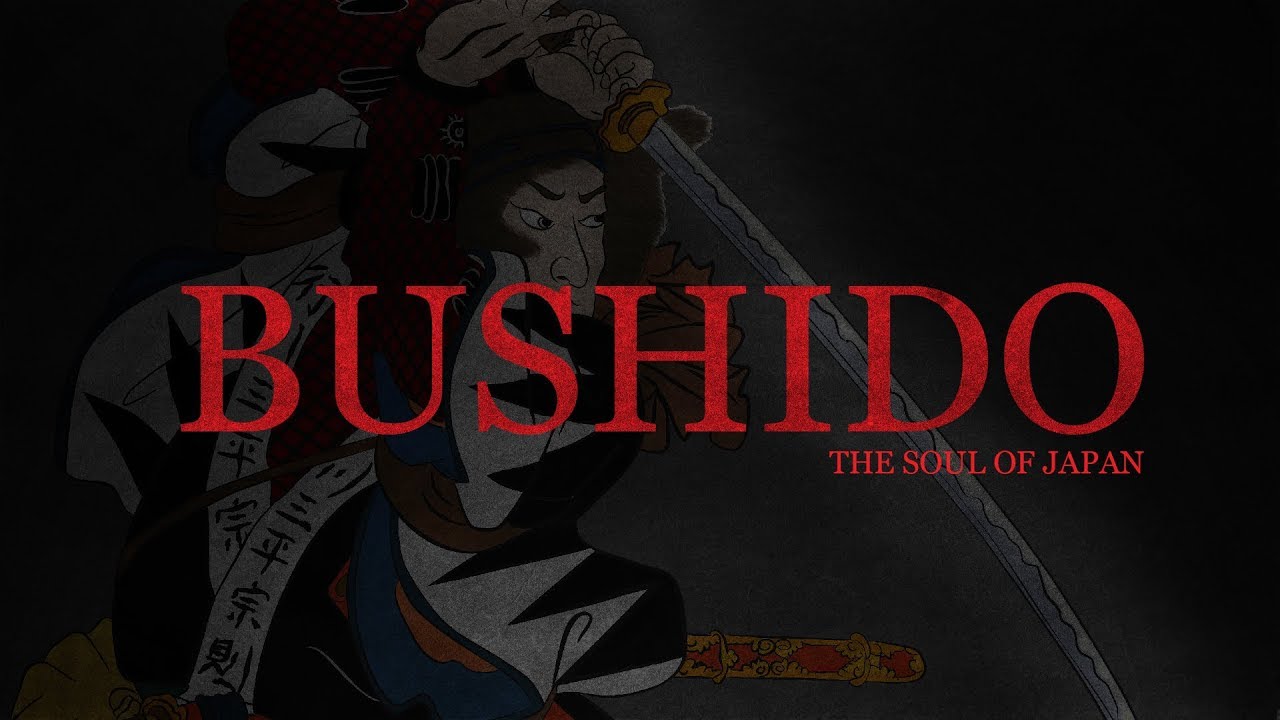 According to ancient sources, The Samurai Warriors lived by the code of honor, known as “Bushido” which actually means “The Way of The Warrior”. This moral code prohibited them to do many things and encourage them to live an honest life, which is a good thing not for the Samurai but for everyone else.

3) Die for the Code/The Ritual of Harakiri 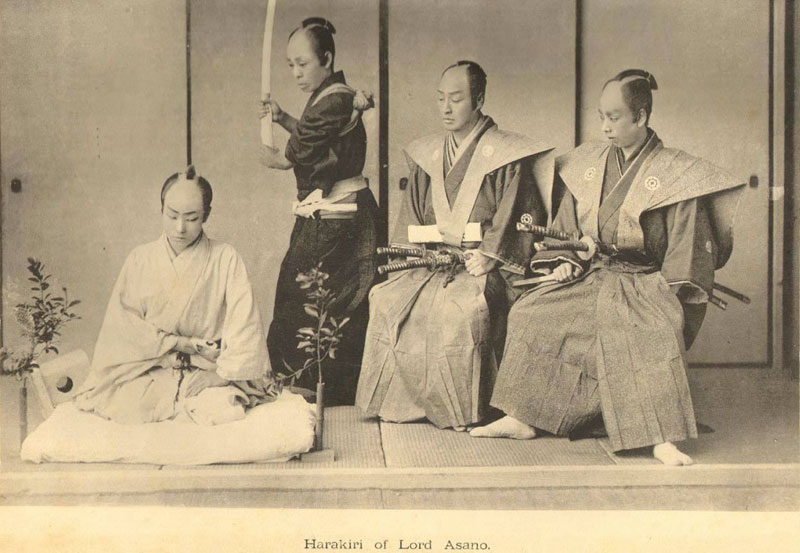 As far as the code concern, it indicates loyalty, truthfulness, and dedication to work. If off chance the Samurai Warriors failed to accomplish the rules or found disobeying the rules then he was expected to involved in self-disembowelment (Seppuku or harakiri), an honorable process in which the Samurai were expected to commit suicide, in which they cuts their head off.

The whole process begins with a ceremonial bath and then traditional white. The samurai is given his favorite meal. After having the meal the Samurai needs to write a death poem, and after completing the poem they perform a suicide. According to their tradition, it was considered as never-ending shame. 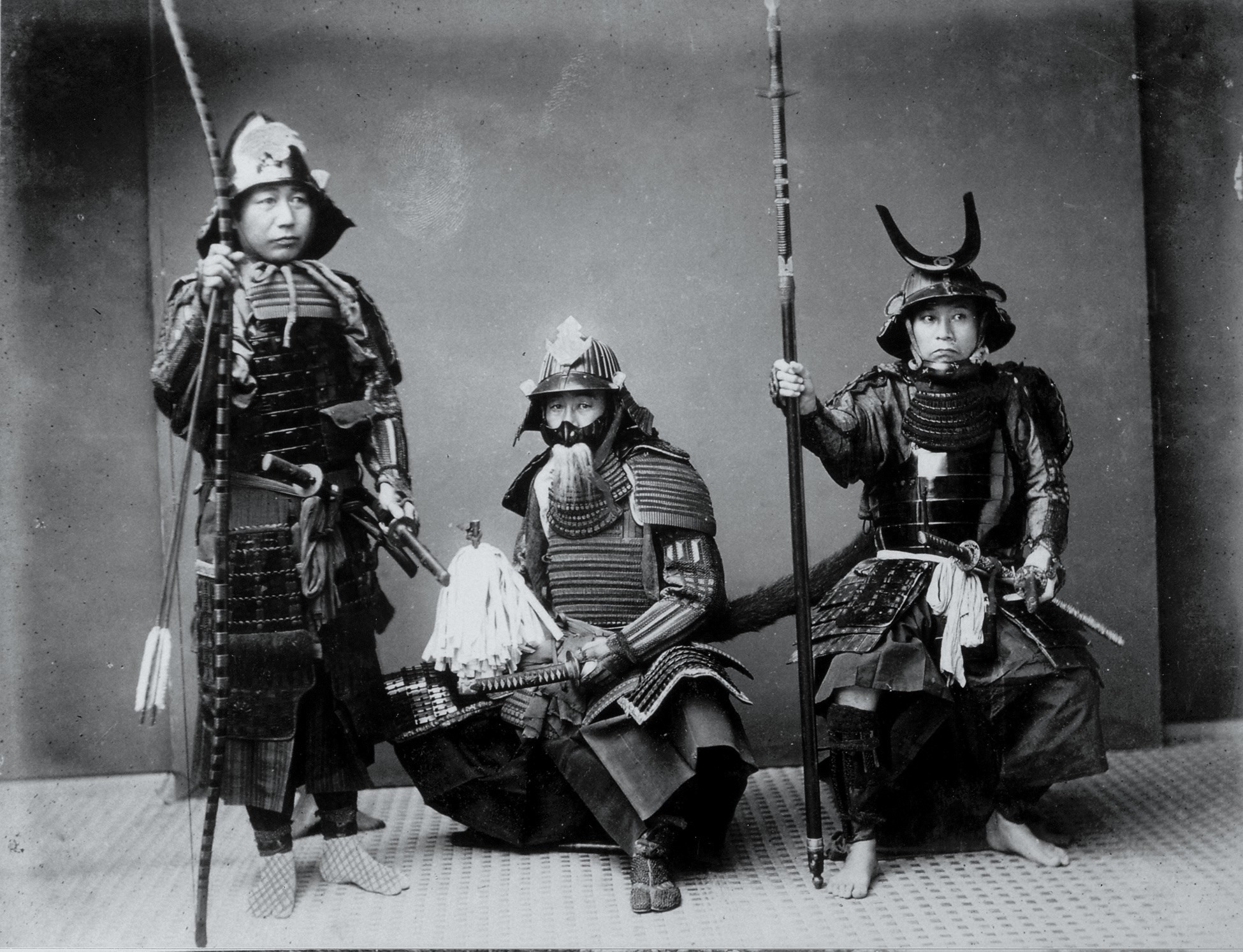 People Often consider that Samurai was a small & elite force, somehow similar to the Navy Seals. But, this is not true, in fact, they were actually holding an entire social class which is quite noble and honorable and they composed about 10% of Japan’s population. 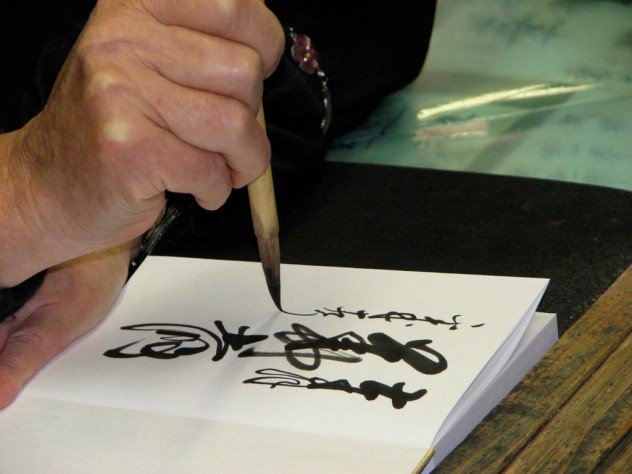 Again a fascinating fact about Samurai is that they were highly educated. Yes, it is true often the highly admired term “warrior” considered as brave and honest but not so good in education. But, the Samurai Warriors are actually different. They were highly educated and skilled in many streams such as mathematics, calligraphy, flower arrangement, and literature.

Samurai Warriors were pretty famous for their style statement. Yes, there is no doubt that they were actually trendsetter and influenced fashion style in Japan. Their most famous style statement includes the unique design clothes i.e. wide hakama trousers and kimono and the topknot hairstyle. 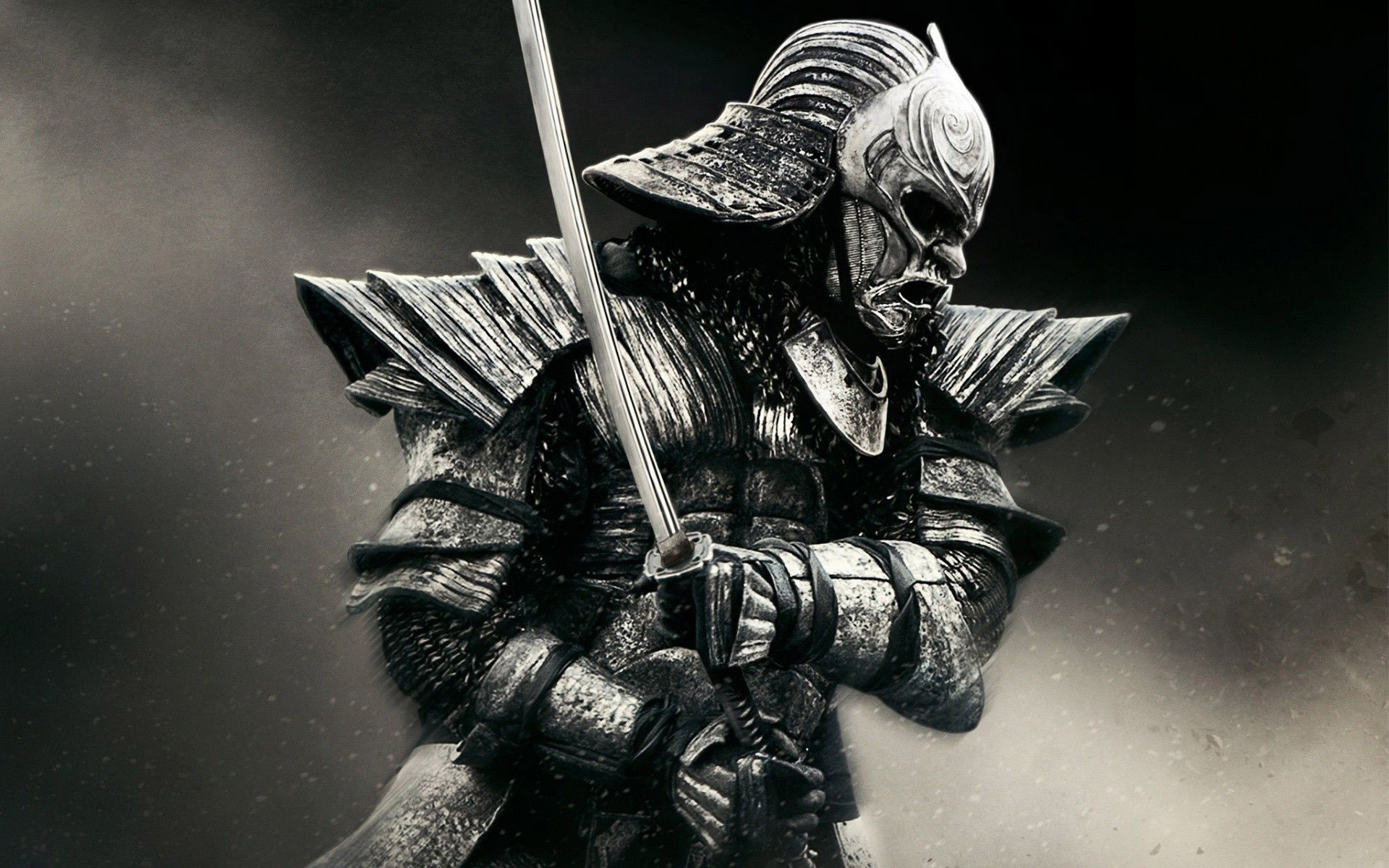 Although, Samurai Warriors used so many different types of weapons among all the Katana was the highly admired one. In the traditional era, they were quite involved into a sword called a “Chokuto” which is the smaller version of straight swords.

Later on, the Samurai switched to the curved sword which ultimately transformed into Katana. According to some ancient sources Katana was the most iconic weapons and according to Samurai code “Bushido” the soul of the samurai was lived in his Katana, it was a real matter of pride for them. 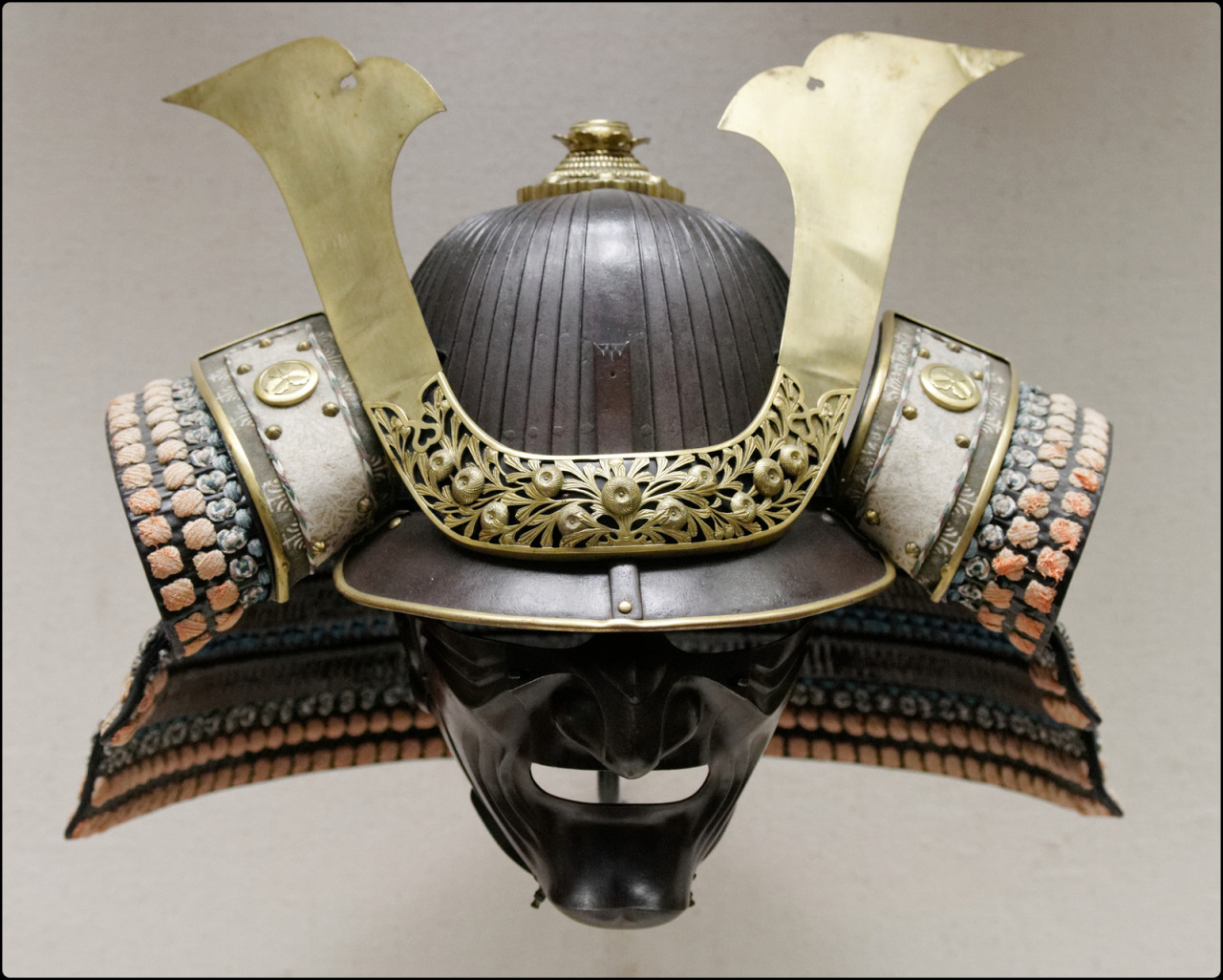 Kabuto is another prominent term allied to Samurai Warriors. It was basically a helmet used by the Japanese warriors in battles. According to ancient sources, this helmet became the most complicated and an integral part of the Samurai’s armor.  It was made of metal plates and help them to protect their face and brow mainly. 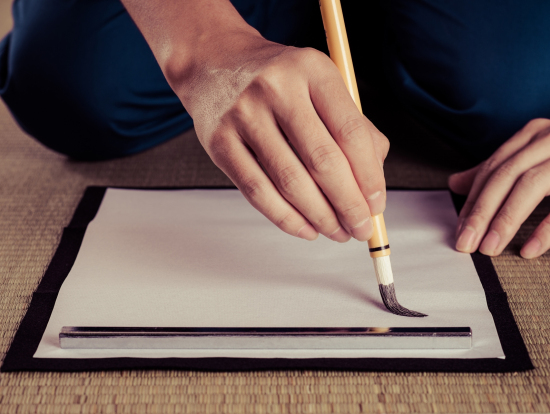 Along with the extremely high academic skills, the Samurai Warriors are also good in art and craft related works. Yes, they often participated in various artistic events to flaunt their creative skills such as poetry, ink paintings, rock gardens and lot more. 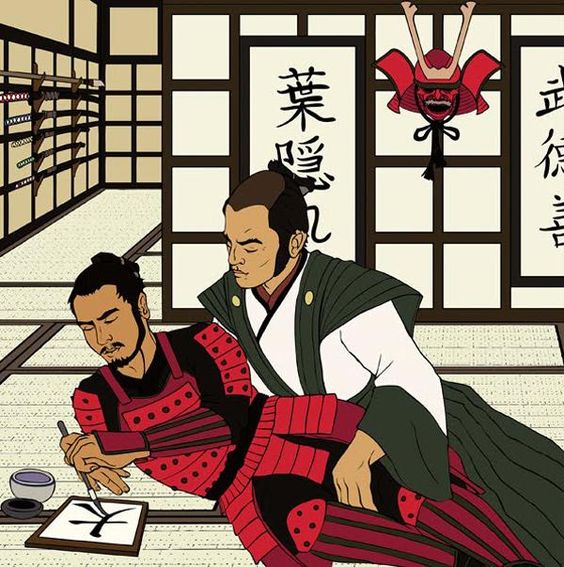 This is quite shocking fact about Samurai Warrior that, they were extremely open-minded when it comes to sexual relationships and physical bonding. They tends to promote homosexuality and keep on encouraging it. This type of relationship generally formed between student and teacher, an experienced Samurai and a spanking new trainee. This practice was known as wakashudo, It was somehow similar to Spartans another warrior culture. According to some traditional sources this practice was performed by almost all the members if the class. 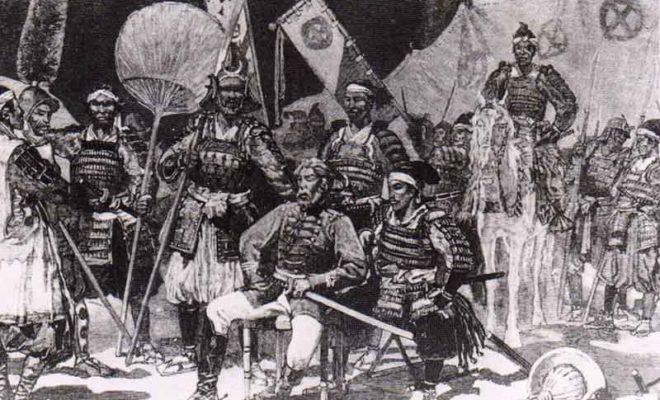 Well, it is pretty uncommon but, it was possible for someone to become a Samurai Warrior even if they do not belong to Japan origin. The process could only be authorized very powerful samurai, such as daimyos or the shogun. As far as the western samurai concern, only four western men were ever honored in this way: Edward Schnell, William Adams, Jan Joosten van Lodensteijn and navy officer, Eugene Collache. Out of the four, Adams was the first and the most influential.

It’s no secret that, Samurai Warriors are the powerful term belongs to ancient Japan and history. After reading some of the distinctive and interesting facts about this powerful and iconic Samurai Warriors, we can easily conclude the reason behind their popularity. (2.2)

10 of The Most Renowned Statues Around the World