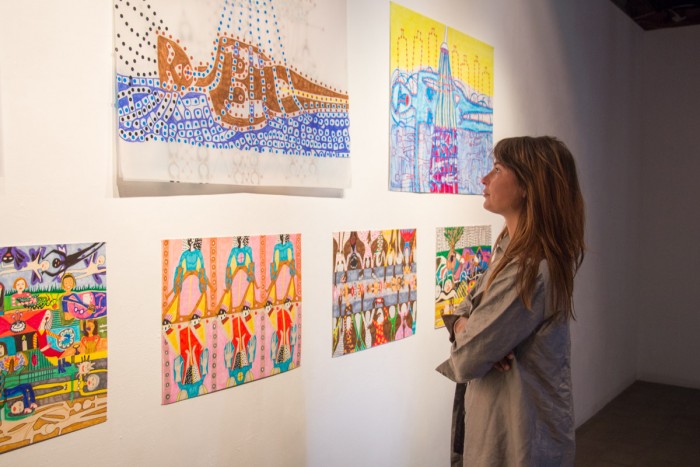 Modern art is a style of portraying ideas, beliefs, innovation, and creation in the different form of paintings which are different from the traditional art paintings. It is a form to reveal out emotions in the best possible way. The trend of modern art started in late 19th century with the new invention in the artistic field. The motive of the modern art was to underlie ideas into reality.

The attraction of modern art among the people is increasing. It has evolved to great heights. Art lovers find it amazing to purchase un-exceptional arts which have significant deep meaning within.

Normal people cannot identify the reason behind the painting or what is basically it is trying to symbolize. The trend has changed with the modern world, earlier paintings used to showcase a religious story or things which were present in the world. But modern art is something which is beyond the imagination.

To sell out anything which does not have any significance cannot be stated as modern arts. But there are some worst paintings which are sold out in millions of dollars despite it had nothing meaningful in it.

Here are some of the worst modern arts: 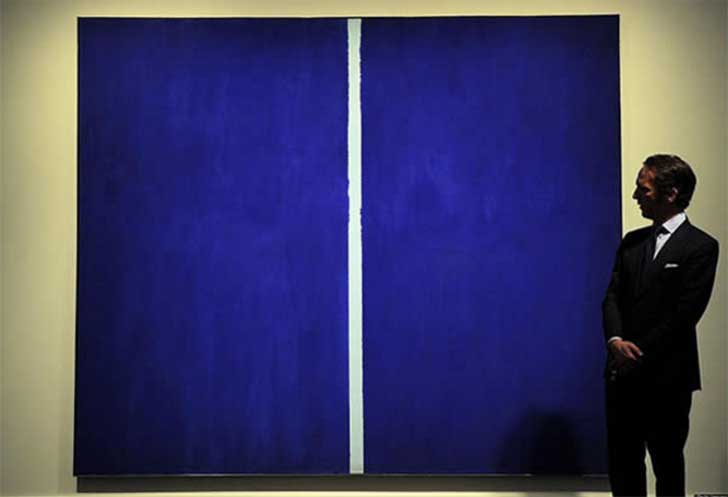 This piece of art has nothing special in it. It is just a blue colored picture but for the art lovers, it resembles emotions, loneliness, and sadness which is depicted by the artist Barnett Newman. This master piece was sold at $43.8 million dollars. The modern art lovers can see things that people cannot.

This piece of art has a blue color canvas with a white stripe present in the middle. The painting is not beautiful to be admired all day long. (2.1) 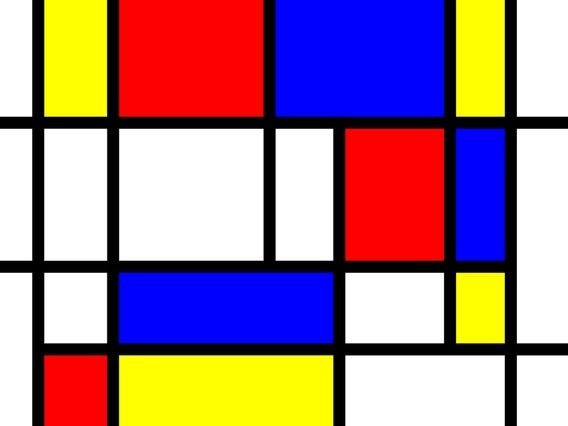 This piece of modern art is the worst one as it basically does not have anything except the colorful rectangles and squares. According to the person who spent life in exploring technology then they will say that this art is made in MS paint. It is not an art which will give appealing and overwhelming effect. 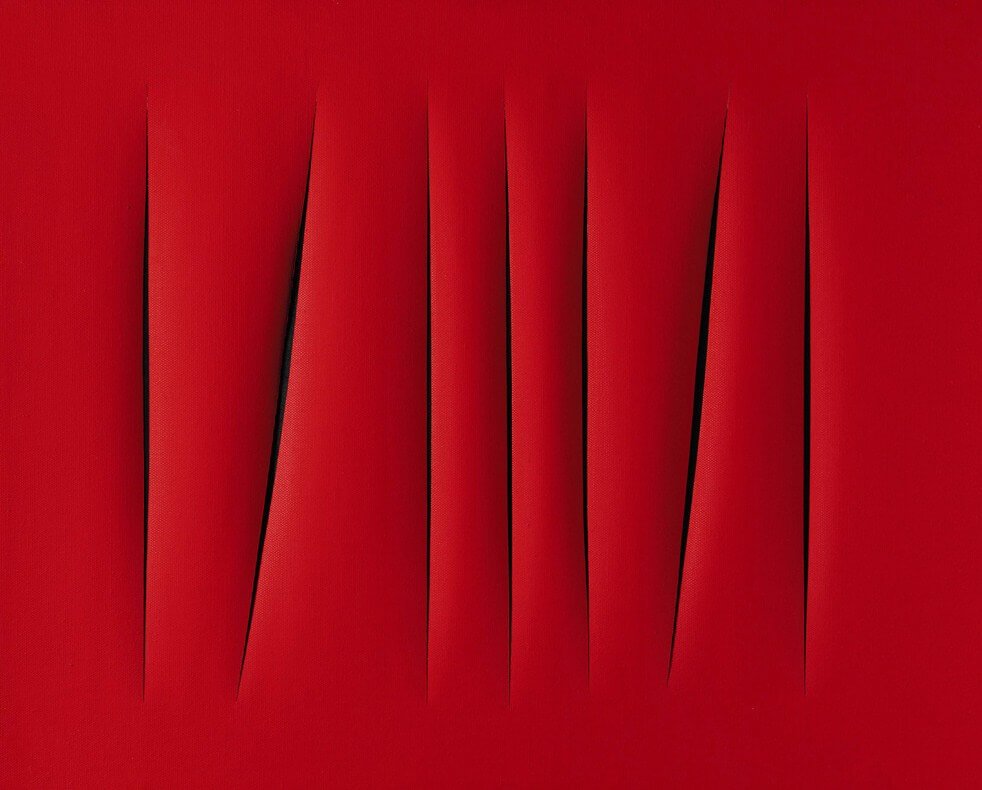 This piece of art gained the attention basically to give a three-dimensional view to the paintings. Therefore he punctured the canvas two-dimensional membrane to show the space behind the picture.

He explained his thoughts and gestures in the best possible way but it is extravagant to create history. It is one of the worst modern art. (2.2) 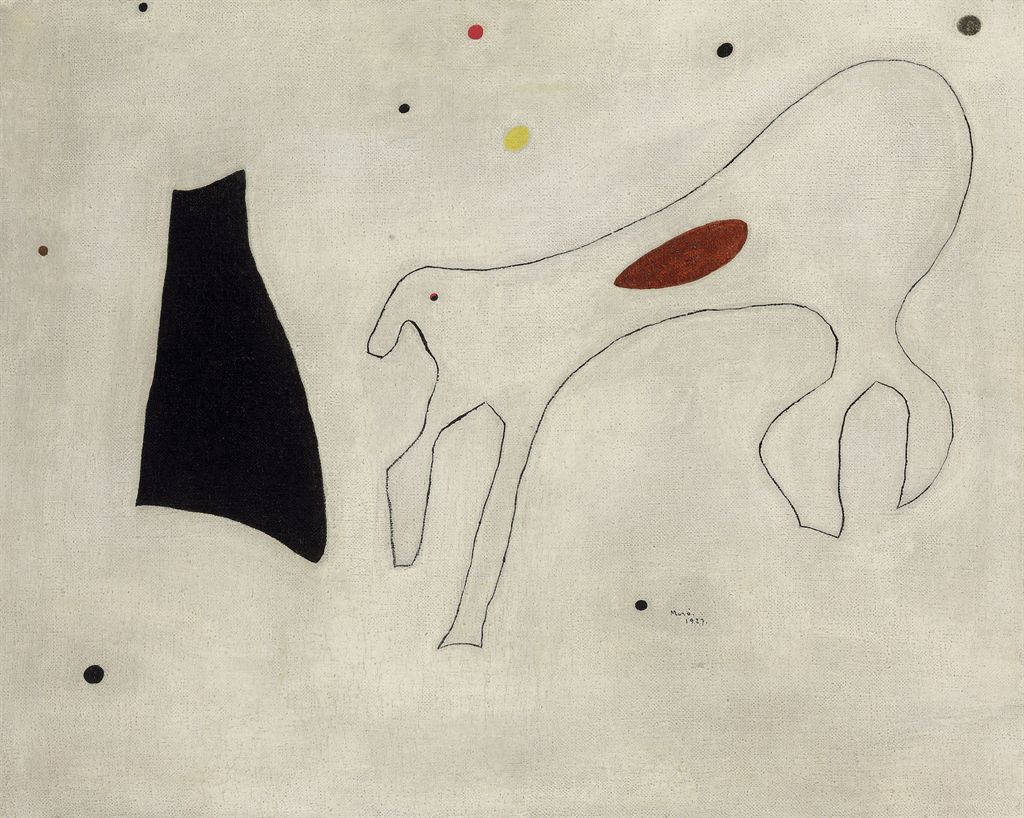 This famous painting was sold for 2 million dollars. This painting was made by Joan Miro, he is known for discipline and excellence but this kind of work is not showcased in his paintings.

Some of the art of John Miro is exceptional but this one is worst amongst his all the work. (2.3) 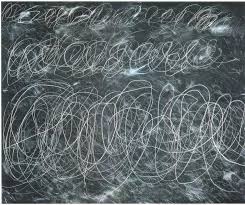 He is an American Artist known for its expression portrayed in the paintings. This painting is a colorless scrawl which reminds us of the chalk on the blackboard which does not symbolize any character or letters.

This continuous chalk scrawl was created by the artist by adopting the useless technique. No doubt the art is not worth to be purchased. (2.4) 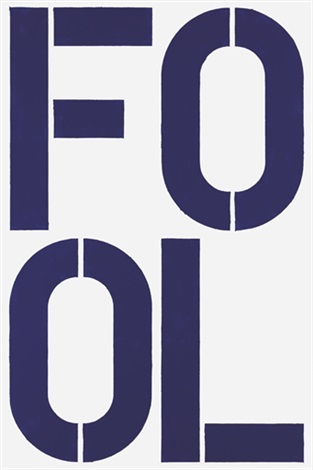 This piece of art in a commentary in the market of the modern art. The Artist Christopher Wool Ciaran 1995 is depicting nothing in it, it is just a combination of blue spray can sneeze on the canvas of 108"x70" and WalMart stencils. (2.5)

If you are saying that this art is the worst one that modern art is not made for appreciation by the layman. You may be correct that it might be looking terrible. This art is made by the Mark Rothko who is known for famous paintings in the world. No doubt he is a talented artist but this art doesn’t seem to have deep engraved meaning in it. (2.6)

The famous American Artist is known for expressing thing best in abstract art. He sold his painting in 2205 at $140 million dollars. He has the vision to think how another person is thinking. He had portrayed the image by sneezing paint onto the canvas painting. (2.7)

9) Painting On White Background For The Cell Of A Recluse 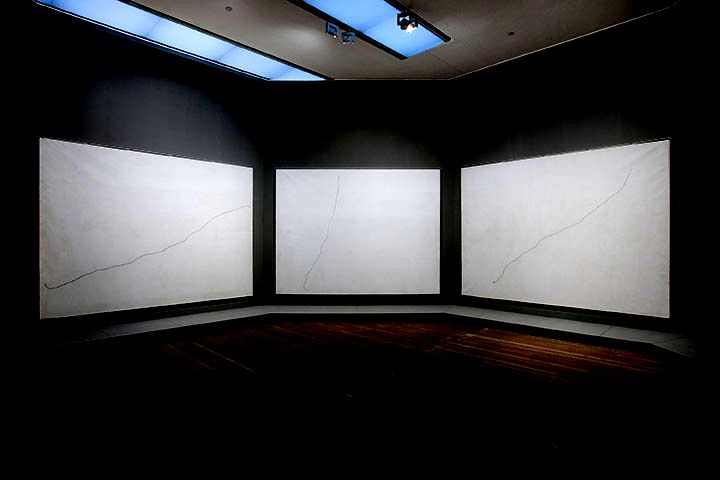 This painting is slightly mistaken to be cracked wall. The master piece portrayed on the white background which is punctured by a gray line in between of the whiteness. The painting is thus said to depict nothing which is valuable inside it. (2.8) 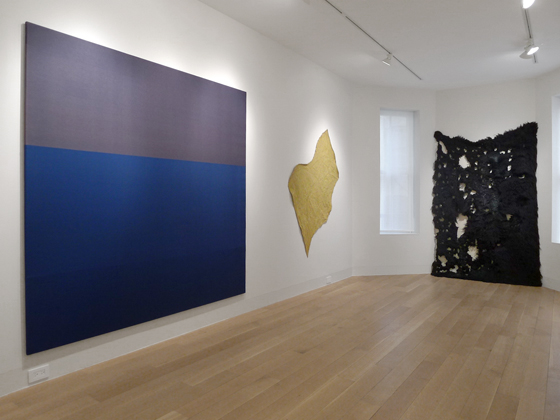 Palermo is known for his work on canvas and fabric paintings. His masterpiece is blue colored on the canvas which does not reveal any expression of use in the abstract art. (2.9)

It is difficult to point out which one is the worst among all the artifacts. Thus this impossible task is left up to you.