10 of The Most Renowned Statues Around the World

From Guishan Guanyin to famous Great Sphinx of Giza and lot more your statue-viewing bucket list is ready, kick-start your journey of exploring this historic and beautiful statue. 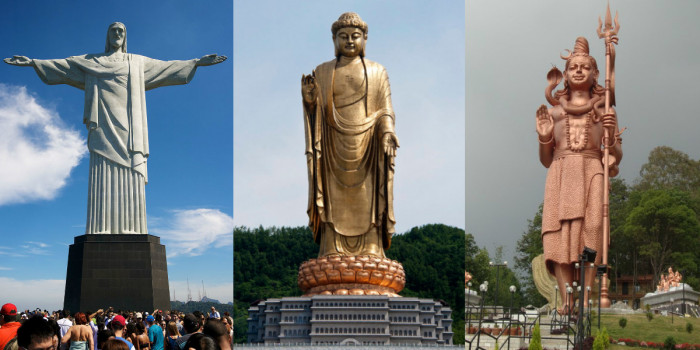 Statues are the pure form of Artists’ eternal language of art.  They have given us an alluring perception of human life and reflecting the stories of ancient times.

No wonder, they are an important part of human history and culture. While many of these historic figures are quite straightforward and some of them are pretty strange but surely these define creativity. These popular statues hold a deep message with them or linked to some cultural event. Some are known for their good works, some are religious deities and legends who were remembered.

Here is a list of 10 most famous statues in the world. 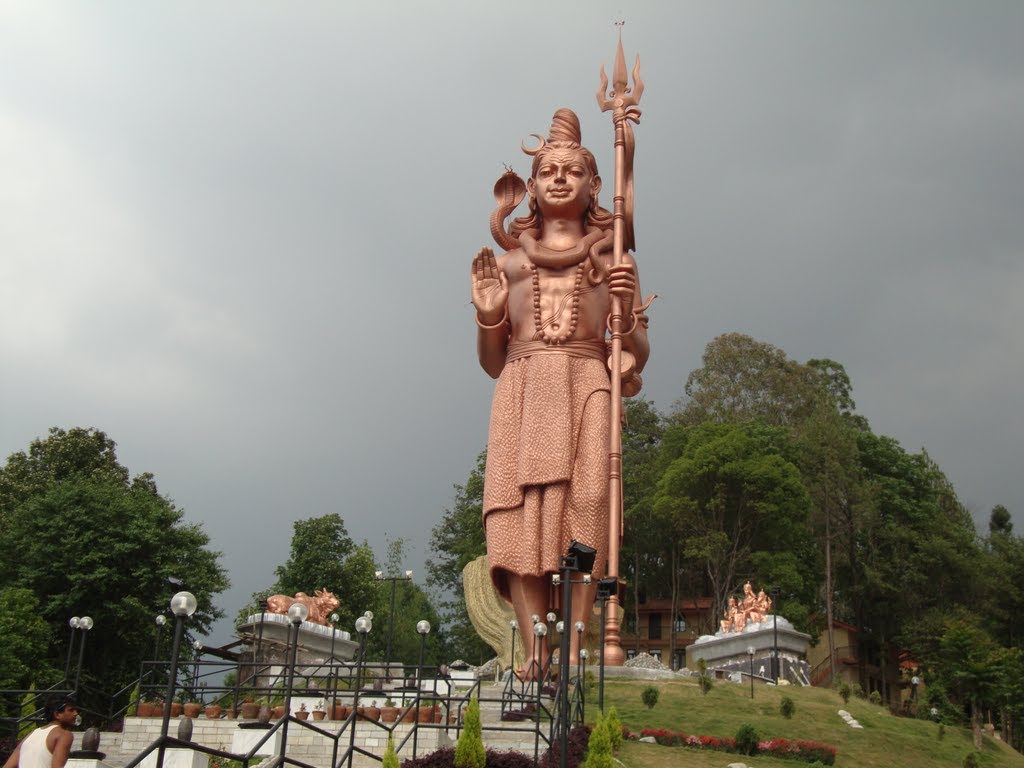 Lord Shiva is one of the principal deities of Hindu Tradition worshiped by everyone in India. The world’s tallest Shiva statue is placed at Sanga, Nepal. The statue is 144 feet (44 m) in height and was made using copper, zinc, concrete, and steel. People have strongly believed in this tallest statue of Shiva. It is a pure form of religious harmony and tourist attraction. The Kailashnath Mahadev (Lord Shiva) is the world's fortieth-tallest statue in the world. The famous Guishan Guanyin of the Thousand Hands and Eyes statue actually belongs to China and it is the fourth-tallest statue in China, and the seventh-tallest in the world. The monument made of bronze representing Avalokitesvara is 99 m tall. Reportedly 260 million yuan invested to build this monument and it is a great tourist attraction in China. 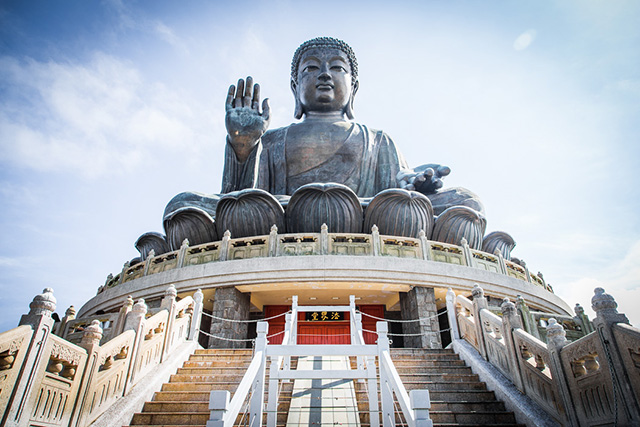 Tian Tan Buddha is a prominent statue stationed in Hong Kong, also known as Big Buddha. The statue is 34 meters (112 ft) tall and weight over 250 metric ton, made of bronze. The statue symbolizes the harmonious relationship between man and nature, people, and faith. It is a major center of Buddhism in Hong Kong and is also a popular tourist attraction. This is one of the most visited places in Hong Kong.

4) The Terrace of the Lions

The popular tourist attraction “Terrace of the Lions” is a signature image of Delos placed in Greece and built in the 600 BCE by the people of Naxos in honor of the god Apollo. The statue included 16 lions but today there are just 5 of them left. This is one of the most famous tourist attraction in Greece. The visitors can still wander down this place however they are just marble replicas and the original lions have been moved to a nearby museum. 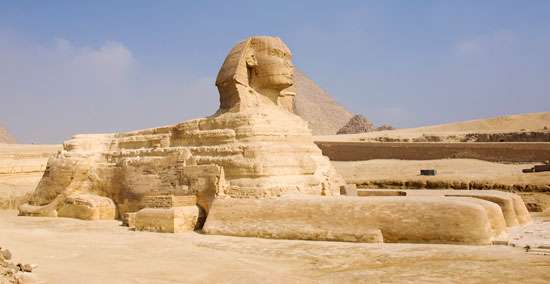 The Great Sphinx of Giza is the renowned statue in the world associated with ancient Egypt. The sculpture is 240 feet long and 66 feet high, made of limestone. It features a lion’s body and a head of an Egyptian king, reflecting a royal symbol. It is one of the world’s oldest and largest statue in the world was formed from the bedrock of the Giza plateau on the west bank of the Nile River.  It is highly adored by people because of its royal look and attributes. 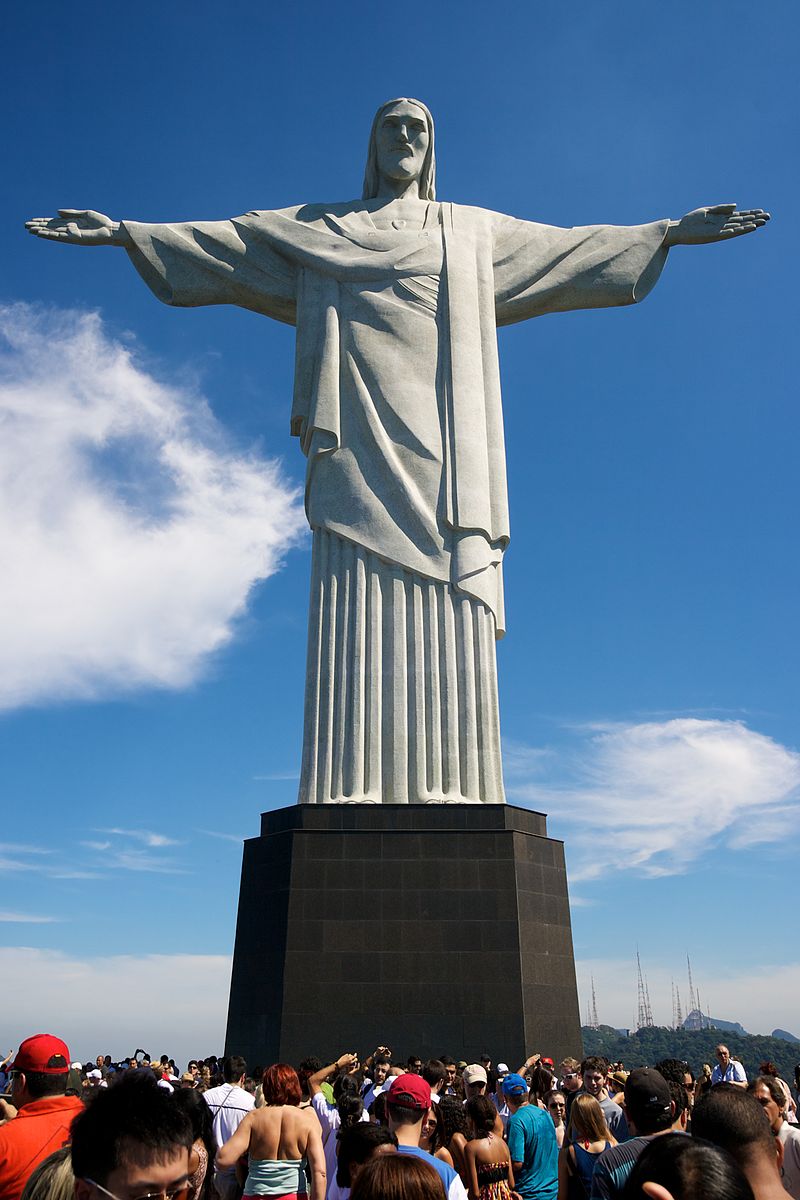 One of the beautiful seven wonders’ of the world needs no prologue. It is an attractive art statue of Jesus Christ stationed in Rio de Janeiro, Brazil and developed by French sculptor Paul Landowski and built by the Brazilian engineer Heitor da Silva Costa and the French engineer Albert Caquot. The statue weighs 635 metric tons, and 38 meters tall, standing 700 meters above the ground to overlook the entire city. The popularity of this statue is not hidden as people belongs to different countries come to visit this beautiful sculpture. 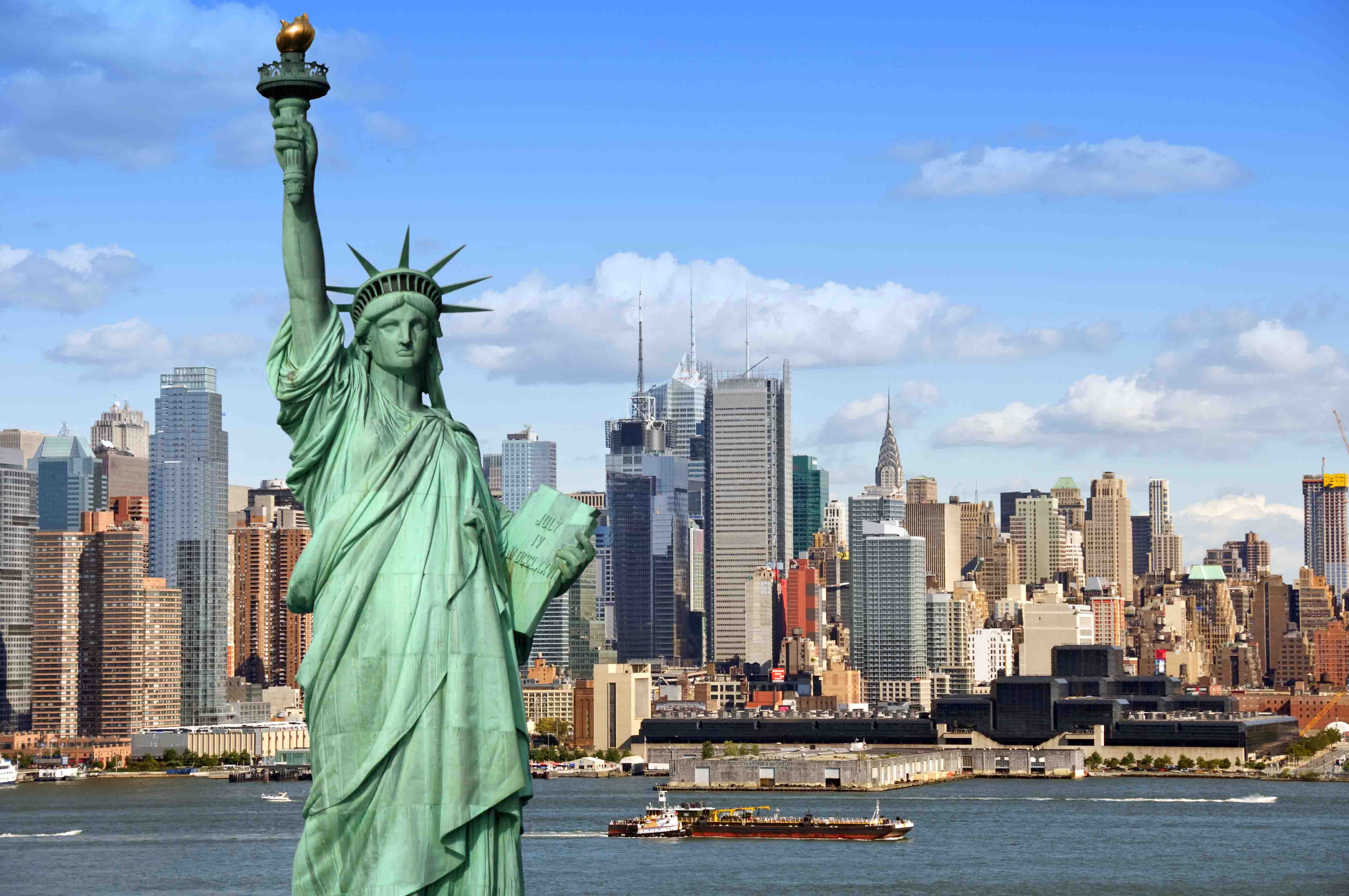 The Statue of Liberty associated with Liberty Enlightening the World, placed in New York. This powerful statue of New York was actually a gift from the people of France to the people of US which is 151 feet high and made of copper. It features a Roman Goddess holding a torch above her head and on her left arm carries a tabula ansata. It is also known as the icon of freedom. The statue was exclusively allocated on October 28, 1886. 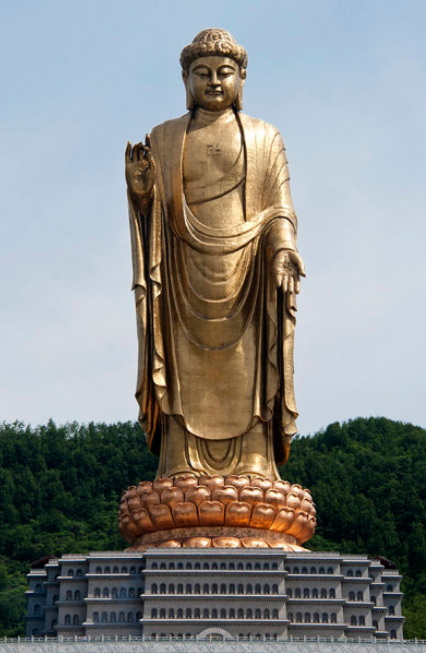 The Spring Temple Buddha is a statue representing Vairocana Buddha belongs to  China and located within the Fodushan Scenic Area, built from 1997 to 2008. It is one of the peacefully intimidating figures in the world made of 108 kg of gold, 3,000 tons of Copper and 15000 tonnes of steel. It is huge statue place 502 ft above ground level. In general, it takes 365 steps to reach the statue. People in China are too fond of this statue and often visit the place. 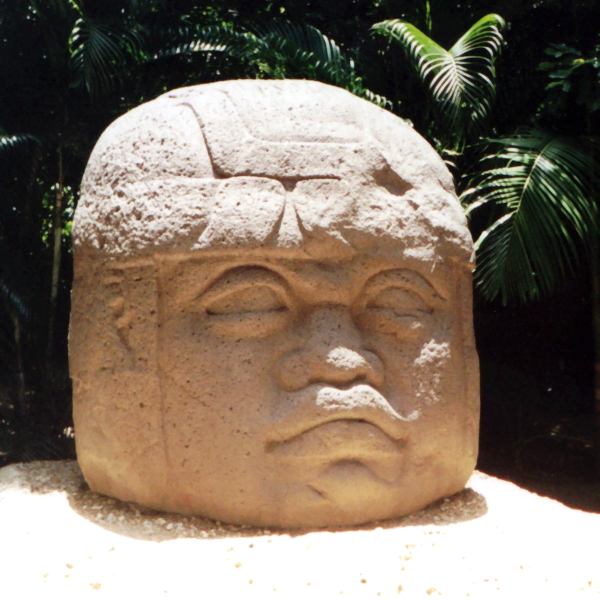 The sculpture, Olmec Colossal Heads actually belongs to Mexico. The statue features a series of 17 colossal heads made of stone which depicts the Olmec Civilization of ancient Mesoamerican. The weight range varies from sculpture to sculpture as the smallest one is of 6 tons, while the largest is variously estimated to weigh 40 to 50 tons. It dates back to 900 BC and is divided among 4 sites on the Gulf Coast of Mexico. These heads brought about fascinating details of a lost culture to light. 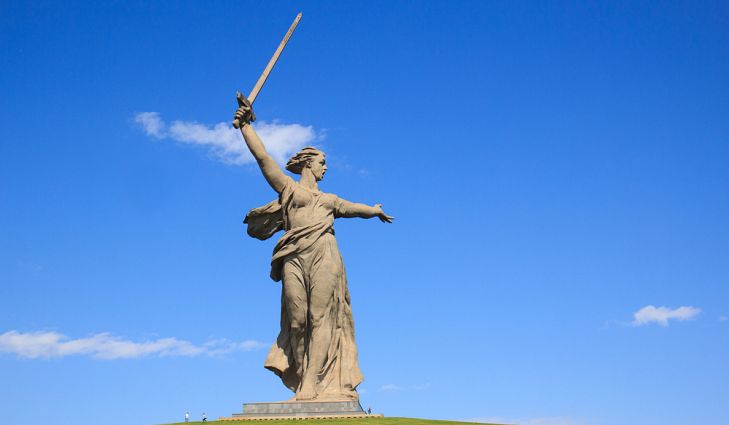 Statues are the beautiful perception of artists who capture the beauty of art, culture and legends.