Initially, the French Baroque was a remarkable expression of majesty and power of the Kings of France. It slowly got spread in different directions from Italy to Europe and avoided the decoration that appeared on the interiors of the Spain and Germany. 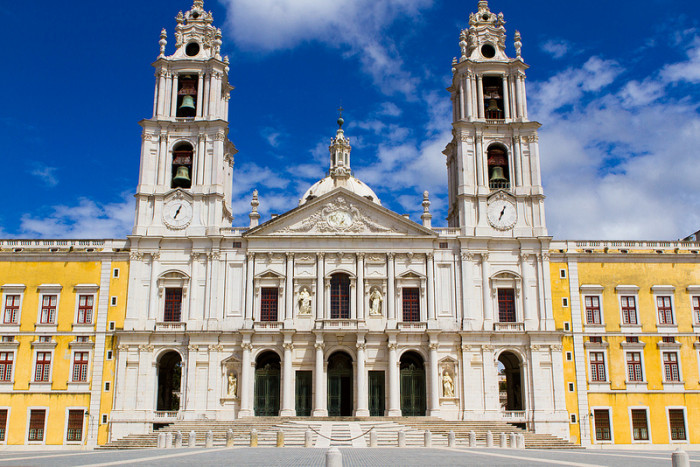 Baroque Architecture was recognized between the 16th and 18th century. This architectural style first emerged in Italy and then soon spread to Europe and then reached to Latin America. It is one of a kind of the most beautiful styles of architecture which became a striking style in the late 17th century.

French Baroque Architecture, or also referred to as French Classicism became common during the reigns of Louis XIV, and Louis XV.

Some common examples of this style include the dome of Les Invalides in Paris, the Grand Trianon of the Palace of Versailles and more. Let’s now know some more extraordinary examples of French Baroque Architecture. 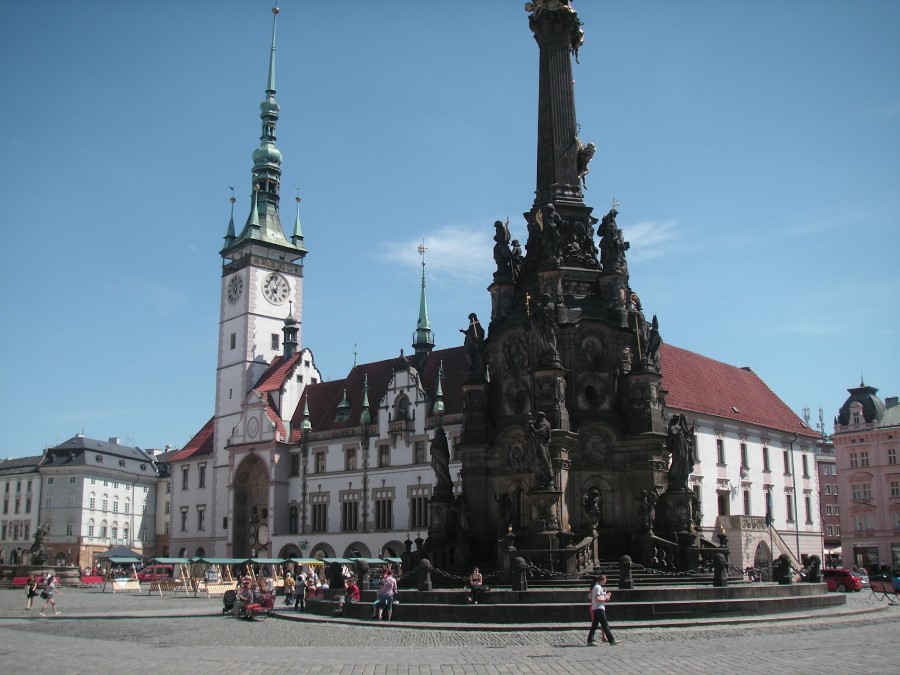 The Holy Trinity Column in Olomouc is the most beautiful example of the apogee of central European Baroque artistic expression. It is designed by Wenzel Render and comprises of columns made from unique materials.

It is built between 1716-1754; the main purpose to built this architecture was to celebrate the Catholic Church and faith caused by the feeling of gratitude for ending a plague which affected Moravia. 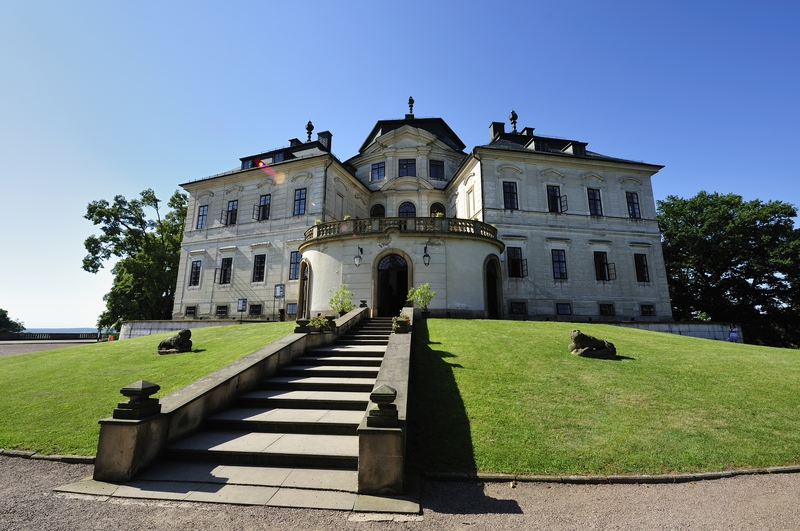 Designed in a cylindrical body, the Karlova Koruna Chateau is a three-storied main hall which reveals the history of the Kinsky lineage and the history of Kinsky horse breeding.

This basic architectural design was created by Jan Santini Aichel. The construction of the architecture began in 1721-23 and was completed in time for King Charles VI’s coronation. 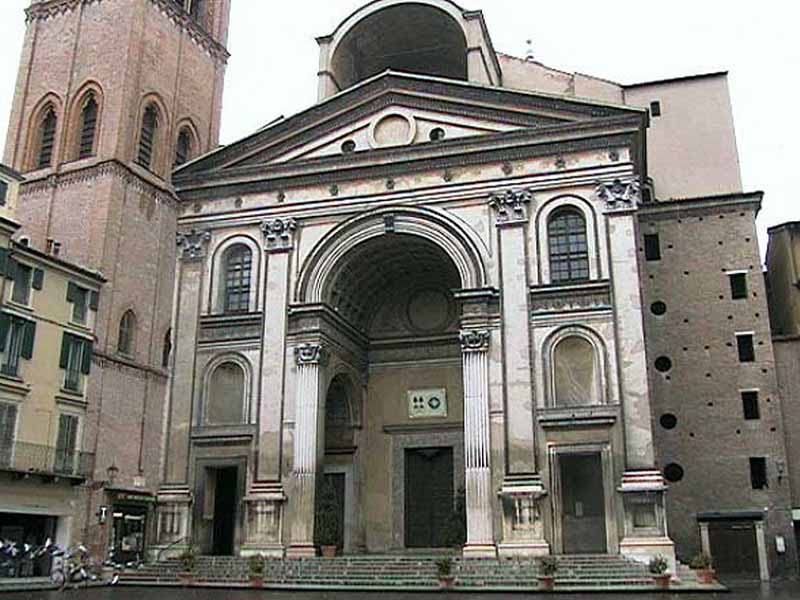 The Church of Gesu or Giacomo Barozzi Da Vignola in Italy was the first ever church built by Jesuits. It’s interior is filled with Marbles, frescoes, and stuccos.

This church served as the model for a number of Jesuit churches across the world. The construction of the church began in 1568 to Vignola’s design.

The design of the church has defined a pattern for Jesuit Churches that lasted in the late 20th centuries. 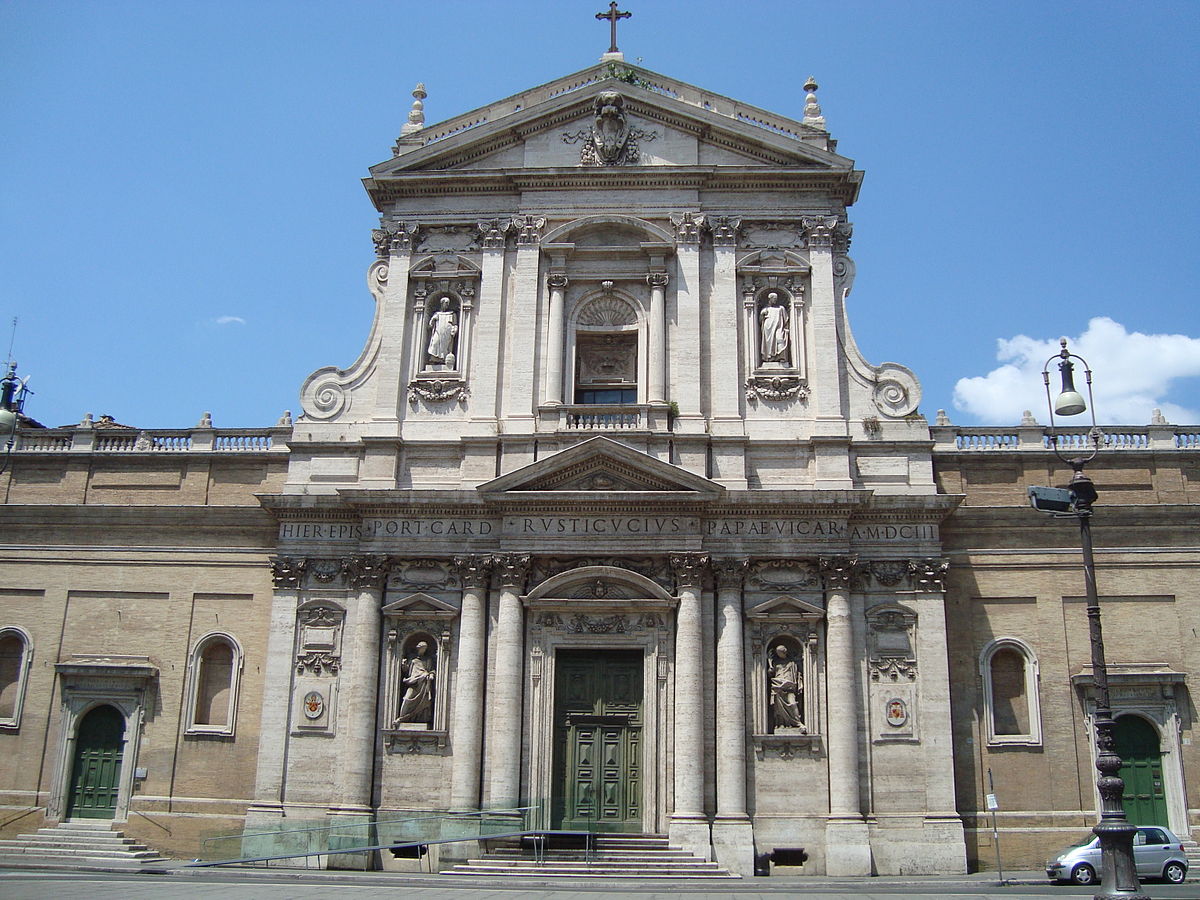 Carlo Maderno, Santa Susanna in Italy is an American church in Rome serve as an exceptional monument to art history. This church was completed in 160 and unveils the façade planned by Carlo Maderno.

Santa Susanna is the oldest titles in Rome, it was accounted so successfully that Pope Paul V named Maderno architect of Saint Peter’s Basilica, where he completed the nave and constructed the great facade. 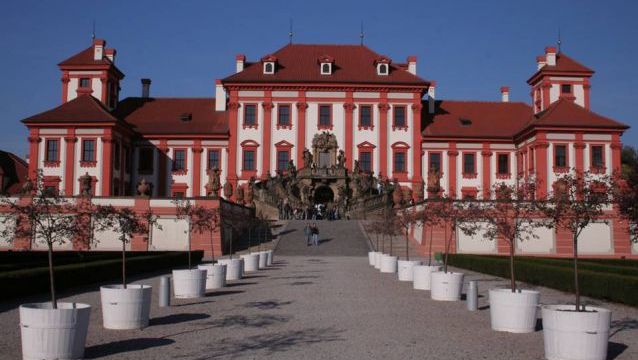 The Troja Palace is a chateau that has been modified into a gallery of gardens. Built by Burgundian architect Mathey, Troja Palace is known as the first baroque summer place in Prague. The designed palace is inspired by French and Italian architecture, the stairs between the palace and the gardens are the creation of two sculptors from Dresden: Paul Heermann and Johann Georg. 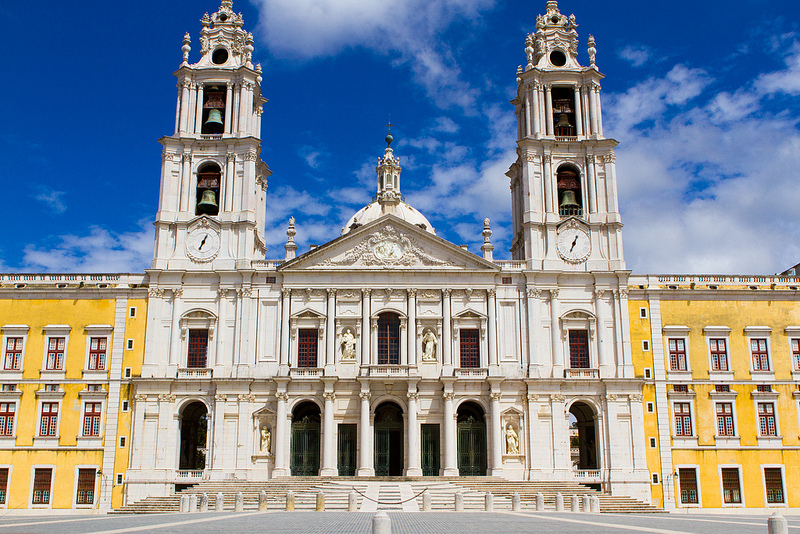 The Palace of Mafra is an exceptional French Baroque architecture and Italianized Neoclassical palace situated in Mafra, Portugal. The construction of this architecture begins in 1717 and completed in 1730.

Its design involves a beautiful convent and exceptional Italian sculptures along its entrance. The place was also one of the finalists of the 7 Wonders of Portugal. 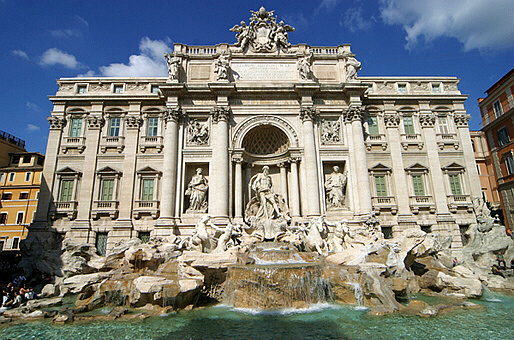 Situated in Rome, Italy, the Trevi Fountain is another exceptional Baroque architecture which is tagged as the most beautiful fountain in the world.

This architecture stands 86ft high and 161.3 ft wide and has been appeared in many films including The Lizzie McGuire Movie and Three Coins in the Fountain.

The design of this architecture is based on elements like sea reef made of travertine, Carrara marble, and a facade. 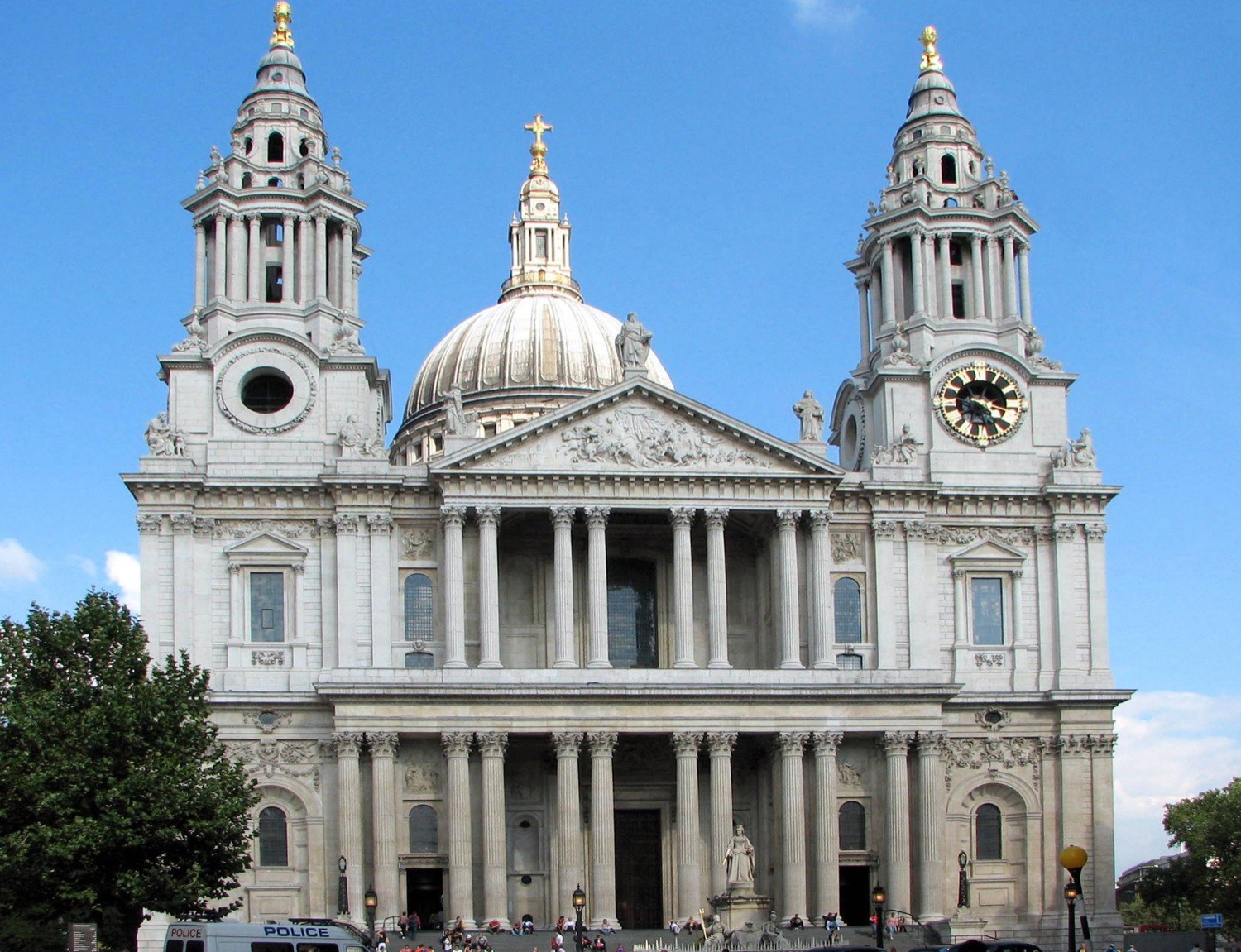 St. Paul’s Cathedral London is a beautiful Anglican Cathedral and the mother church of the Diocese of London. It is recognized for its huge 111 meter dome and interior design that highlights the tombs of famous people in history.

The dome of this beautiful architecture is framed by the spires of Wren's City churches and has dominated the skyline for more than 300 years. It is the second largest church in the UK after Liverpool Cathedral. 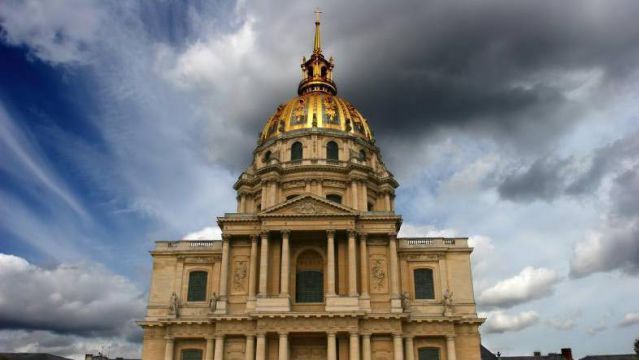 It is the remarkable example of French Baroque architecture because of the exceptional and interior arrangement identified by a centralized organ, altar, and pulpit.

Large, Baroque in style, this church was an extraordinary concept and was represented in several numbers of landscape paintings. 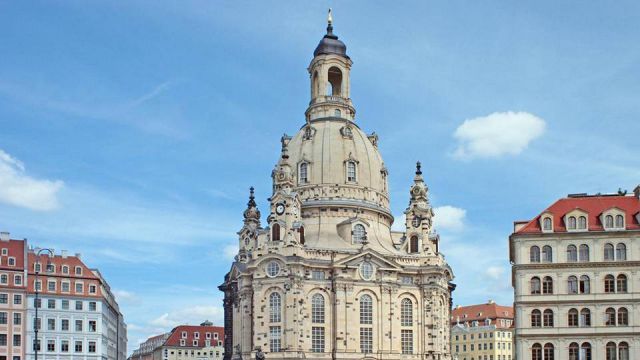 It is a complex of buildings in the 7th arrondissement of Paris, it comprises of monuments and museums all related to the history of France.

Jules Hardouin Mansart was the popular French artist whose works are considered to be the apex of French Baroque architecture. The most popular portion of this architecture is the Dome des invalides which now serves as a burial site for the war heroes of France. (2.1)