Mediterranean revival architecture predominantly dates back to 1920s and 1930s. Its exotic aesthetics and relaxing feel make it a luxurious and classic architectural style. 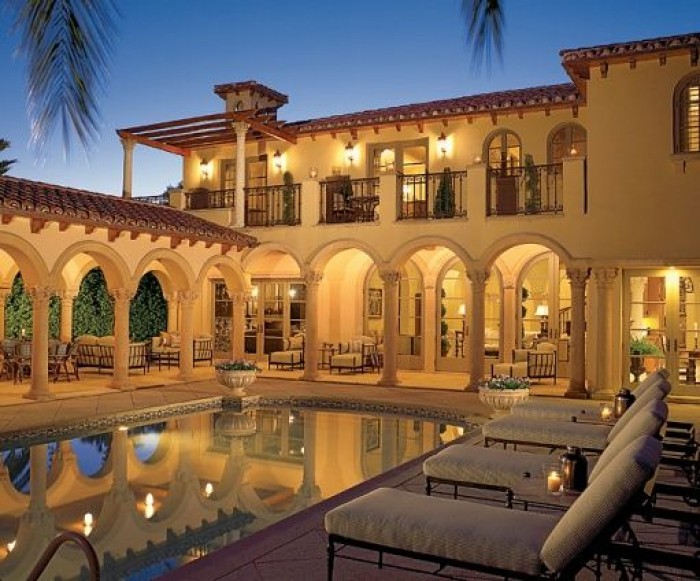 This architectural style was heavily inspired by the seaside villas and palaces. Several coastal resorts, hotels, apartment buildings, residences, and commercial structures were then built in California and Florida. August Geiger and Addison Mizner were the pioneering architects in Florida and Paul Williams, Sumner Spaulding and Bertram Goodhue were in California.

Now let’s take a look at some defining elements of Mediterranean architecture.

The structures of Mediterranean style are usually based on a rectangular plan and its distinctive features include vast symmetrical facades, articulated door surrounds, red-tiled roofs, arched windows, stuccoed walls, wood or wrought iron balconies with window grilles, one or two stories, lush gardens, and simple or dramatic ornamentation. 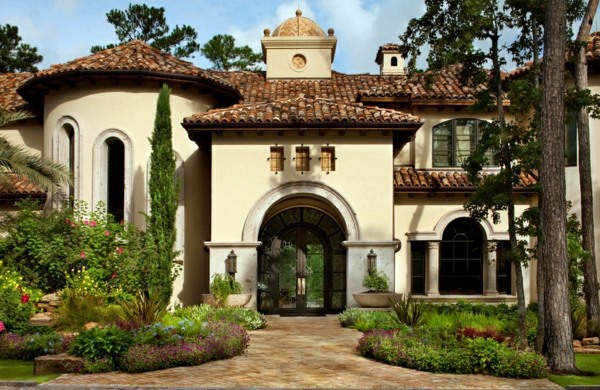 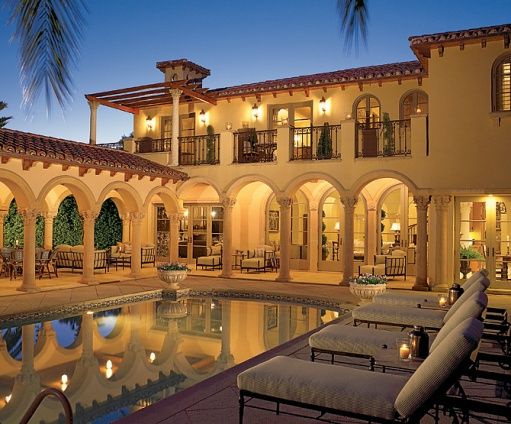 And, here are some of its famously finest examples with the perfect Mediterranean architecture look-and-feel.

1) The Twilight Zone Tower of Terror in Walt Disney World at Orlando, Florida 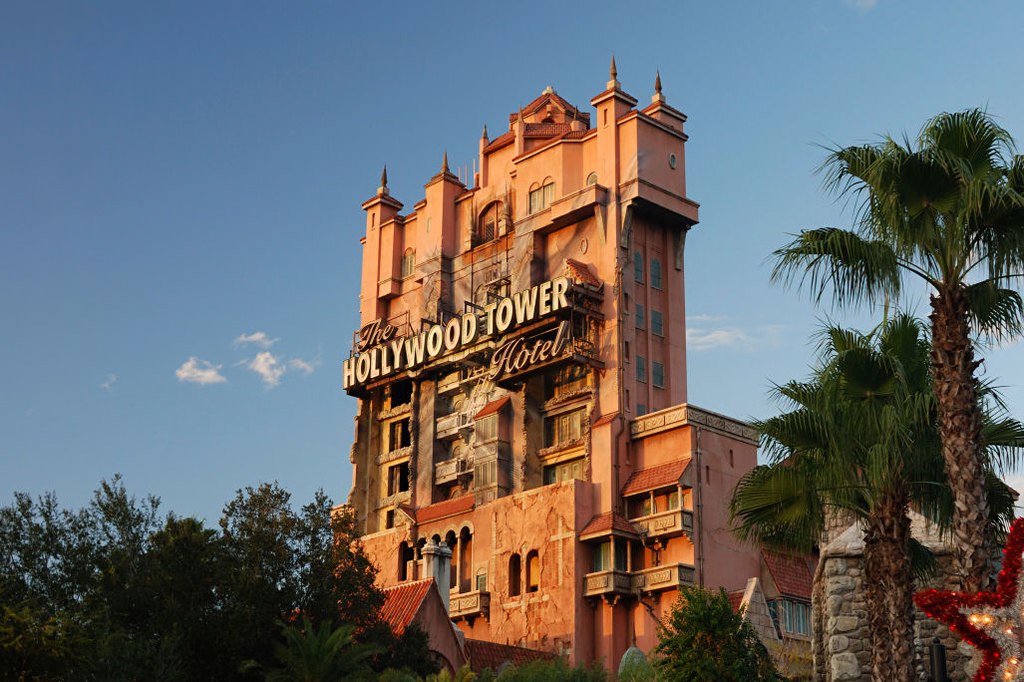 The Twilight Zone Tower of Terror is an accelerated drop tower dark ride located in the Walt Disney World in Orlando, Florida. It is one of the tallest structures at Disney resorts that opened in 1994. 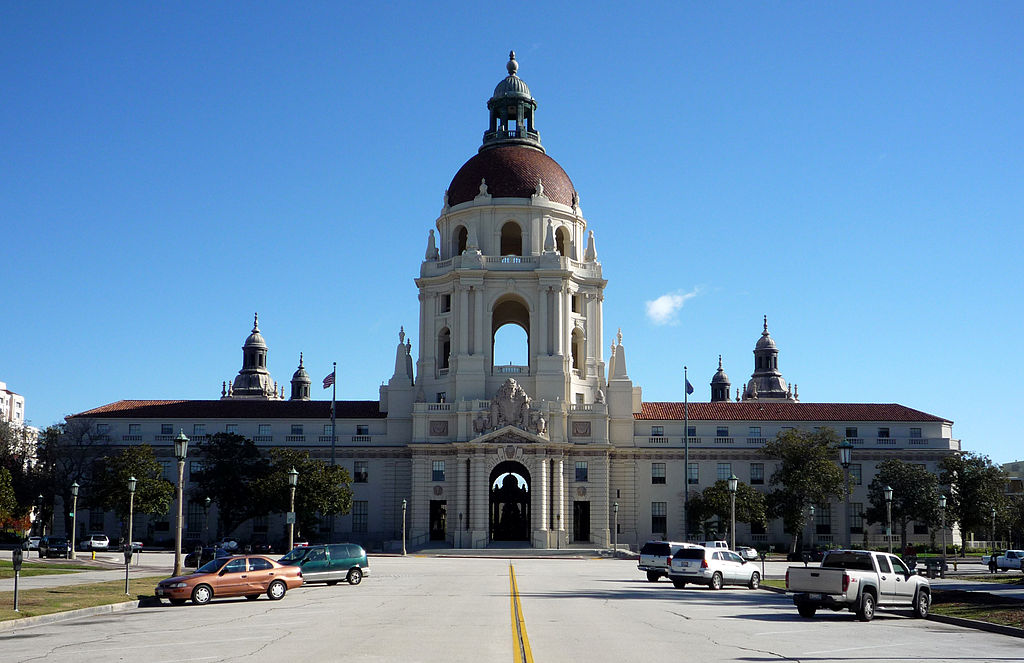 Having established in 1927, Pasadena City Hall is a significant architectural example of the ‘City Beautiful’ movement of the 1920s. It is the central location for city government in the City of Pasadena, California. 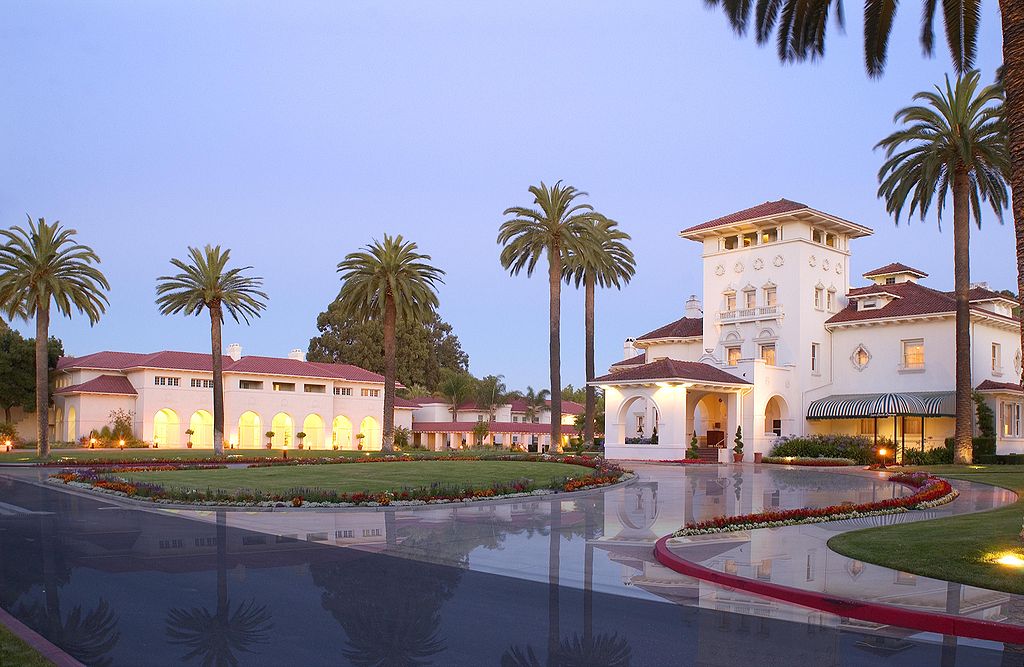 The architect George Page was hired in 1903 by  Mary Chynoweth and Hayes Mansion was built by 1905. It is a hotel resort in San Jose, California, and is referred to as 'Dolce Hayes Mansion', as part of Dolce Hotels and Resorts.

Considered as one of the finest examples of late 19th century Mediterranean  Revival architectural style, it was originally home to the Hayes family in the Santa Clara Valley. It also falls among the list of California Historical Landmark and National Register of Historic Places. 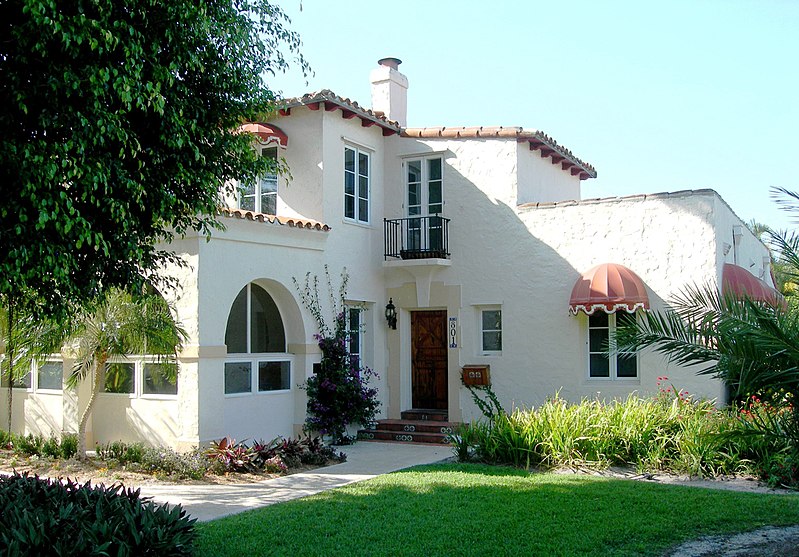 Fred C. Aiken House is a 2-story historic house built by the architect Addison Mizner in 1926. It is a  lavish Mediterranean resort community with houses featuring Moorish columns and spiral suspended staircases. It is added to the U.S. National Register of Historic Places list and was owned by Boca Raton’s mayor Aiken from 1929 to 1938. 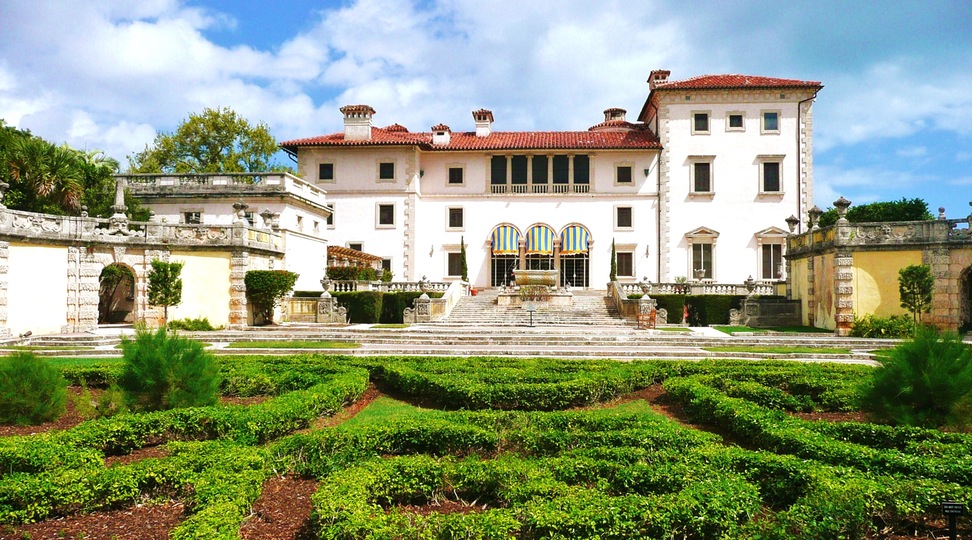 The Vizcaya Museum and Gardens, formerly called Villa Vizcaya, was the villa and estate of industrialist James Deering. It is located on Biscayne Bay in the present-day Coconut Grove neighborhood of Miami, Florida.