Optical illusion occurs when eyes conflict with the images what brain sees. There are different ways of creating the optical illusion. Let’s know some facts about this confusing term.

What is an optical illusion? An optical illusion or visual illusion is a term that shows pictures that differs in a reality. It tricks your brain and makes you imagine the pictures that may not be present. There are a number of ways how this optical illusion art is created. Some optical illusions are created by painting a random object to form a particular object while some are done by twisted an object, initially it looks nothing but, in reality, it is something significant.  So let's get dive into the world of Optical Illusion!! (2.1) 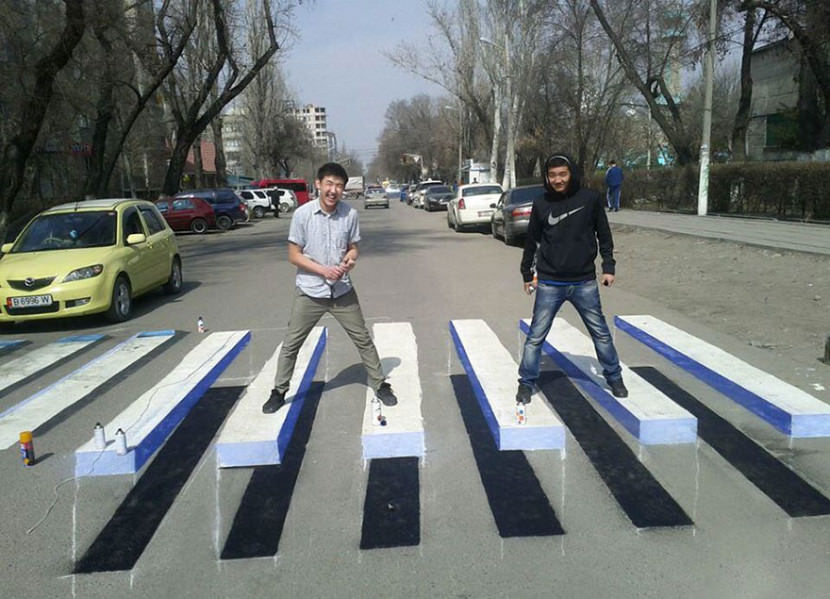 1) Optical Illusion Is Dated Back To The 5th Century

The 5th century was the time when the surroundings were still known to be the mystery and people were waiting it be solved. Optical illusion was one of the topics that existed during that time. Greek philosopher - Epicharmus was the first person who provided the answer to it. He explained how our sensory organs are majorly responsible for the deception, and cause people to see more than the reality.

2) Protagoras Gave A New Reasoning To The Matter 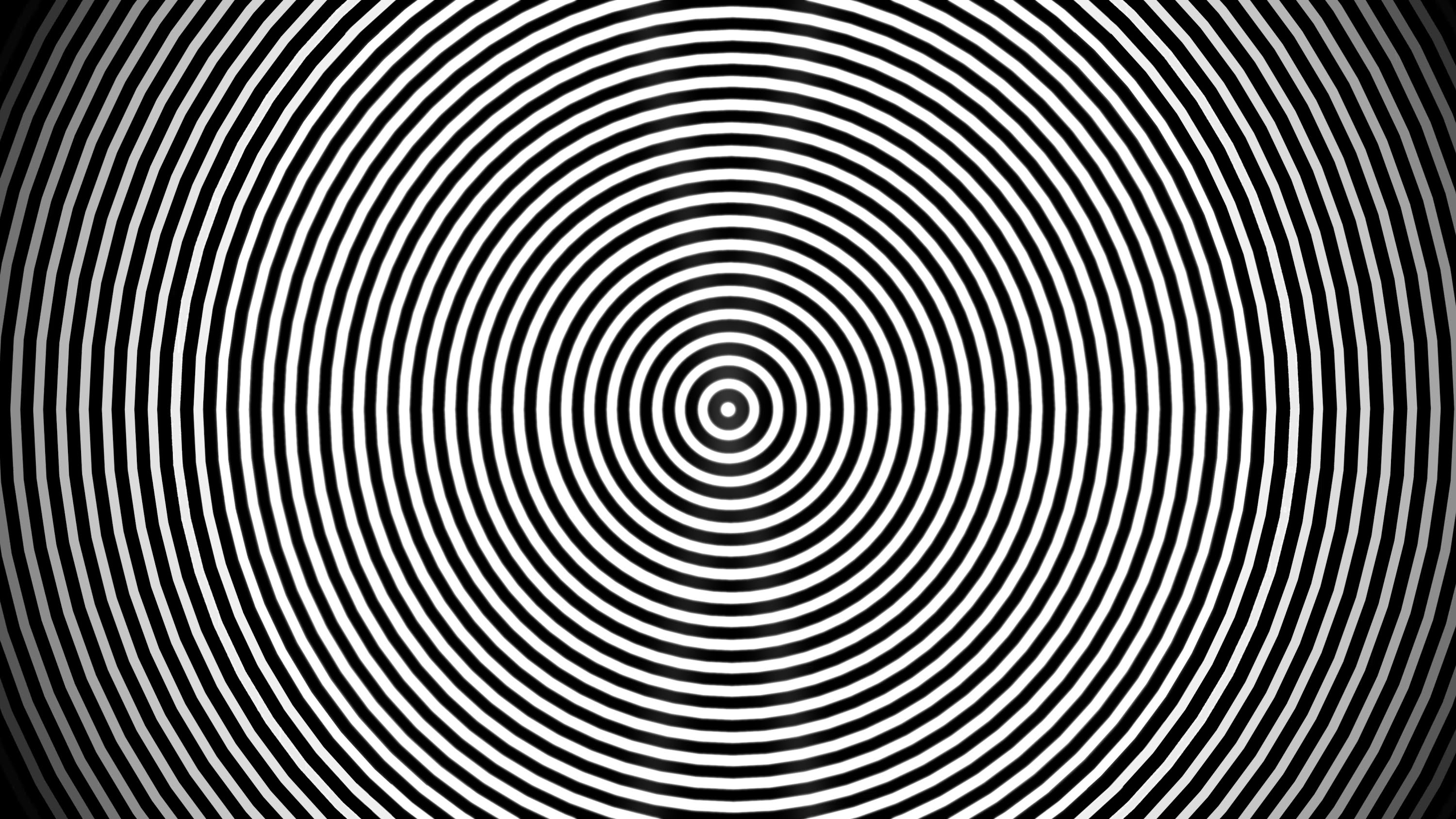 Another Greek philosopher Protagoras came up with the new reasoning on this topic, he blamed the environment for the twisted view and not the sensory organs.

Just like everyone, the acclaimed philosopher Aristotle was confused, but he believed that the theories of the above philosophers were actually right to some extent. He agreed that sensory organs are somewhat responsible to receive the image clearly, while these senses can be fooled easily believing the things that were not there. 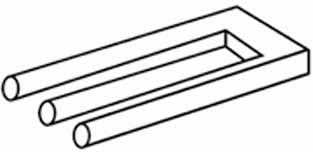 After philosophers, psychologists including J.J Oppel and Johannes Mueller performed different studies and published many articles and books which raised the people's interest in the optical illusion. (2.2) 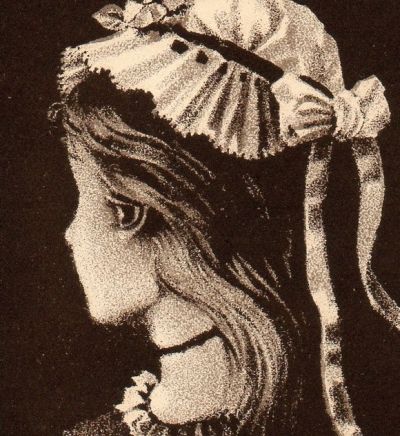 A popular illustrator W.E. Hill created a cartoon of old and young women in the same frame. He merged the picture and some people believed that it was a picture of an old woman while said that it is a young woman. This is how it was mentioned that optical illusions are the result of individual perception.

6) Optical Illusion Mystery Ended Up On Painters And Illustrators…

In the 60’s talented artists like Bridget Riley painted abstract images, hidden images, and other abstract patterns. After so many theories and results, it was proved that the optical illusion history which begun with philosophers ended up on painters, researchers, and psychologists.