Romania is one of the best tourist destination which has surprising arts, culture, folklore and exciting places which can last wonderful impressions on the visitors. 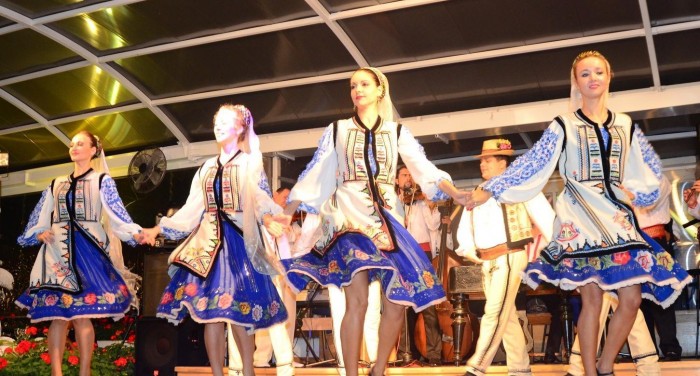 Romania is one of the most beautiful places containing rolling hills, verdant plains and foreboding mountain peaks in Europe. It is popular in the world for its amazing landscape, history, and culture. Romania has 7 places which are listed as heritage by Unesco.

Romania comes from the Latin world Romanus which means a citizen of the Roman empire. The country is famous for Dracula and Transylvania but it has some quirky and interesting facts which add much more to this lovely place.

Here are some facts about Romanian Culture which will leave you amazed: 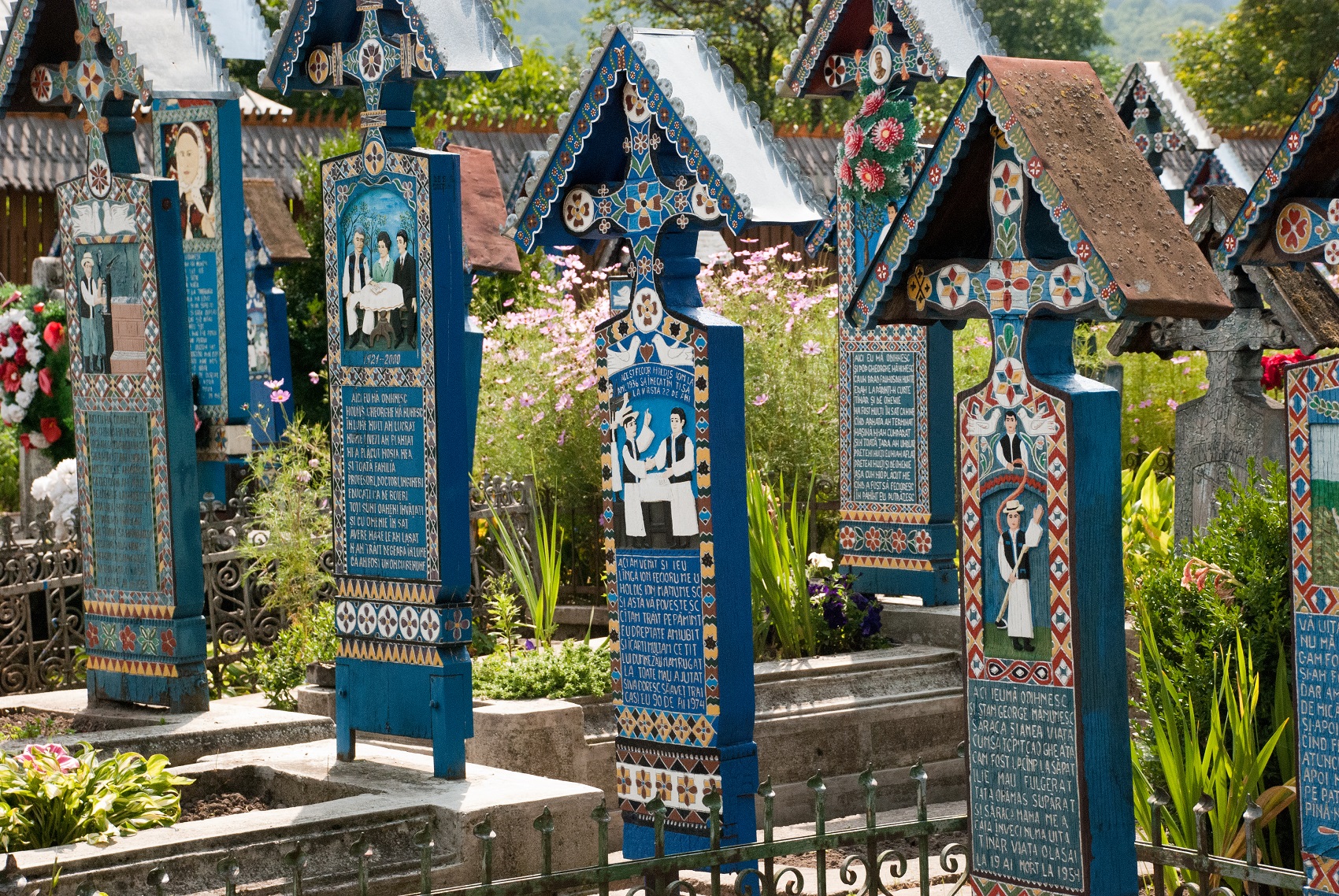 In a tiny village of Maramures county lies the merry cemetery, a burial ground of Romanians near the Ukrainian Border. The site is world’s largest open-air museum in the world.

The Happy graveyard is one of the greatest tourist attraction in Romania. The place is famous for 800 colorful gravestones decorated with colorful paintings and funny epitaphs about the deceased. 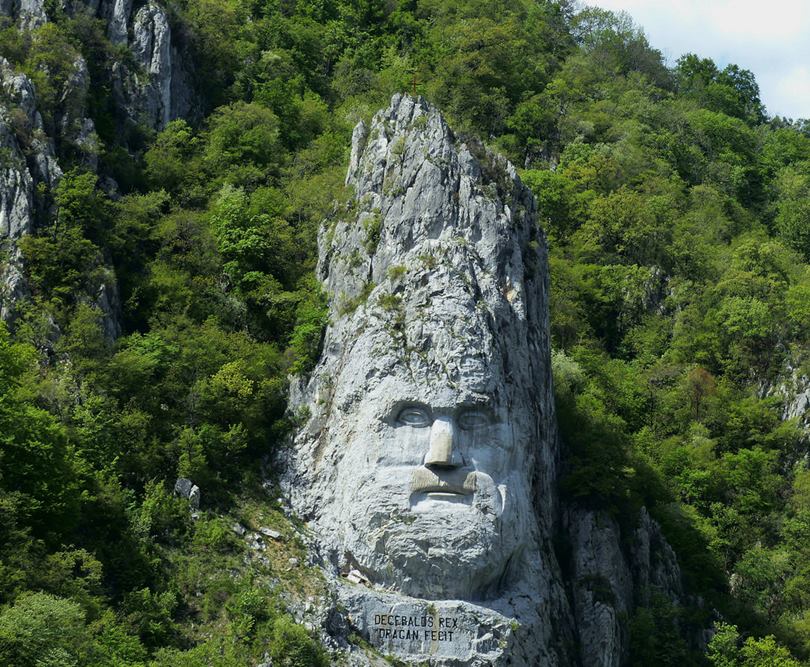 Europe’s one of the most famous monument only can be reached by boat is situated somewhere near the small city of Orsova in South Western Romania. The rock depicts sculpture of Decebalus, last king of Dacia.

3) It Has The Only Gold Museum On The Planet 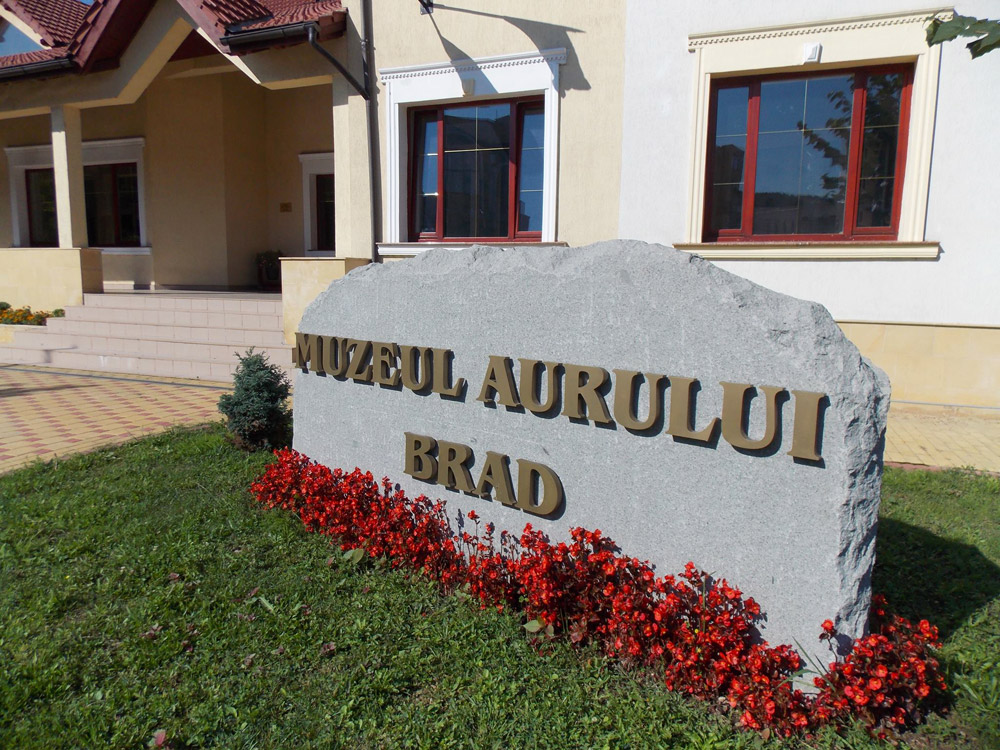 This museum was founded 100 years ago. The art galleries here, depicts more than 2,000 gold pieces from all over the world. These pieces are so unique that their value does not depend on the gammage. A lizard-shaped gold piece was recorded to be worth of 3 million Euros. 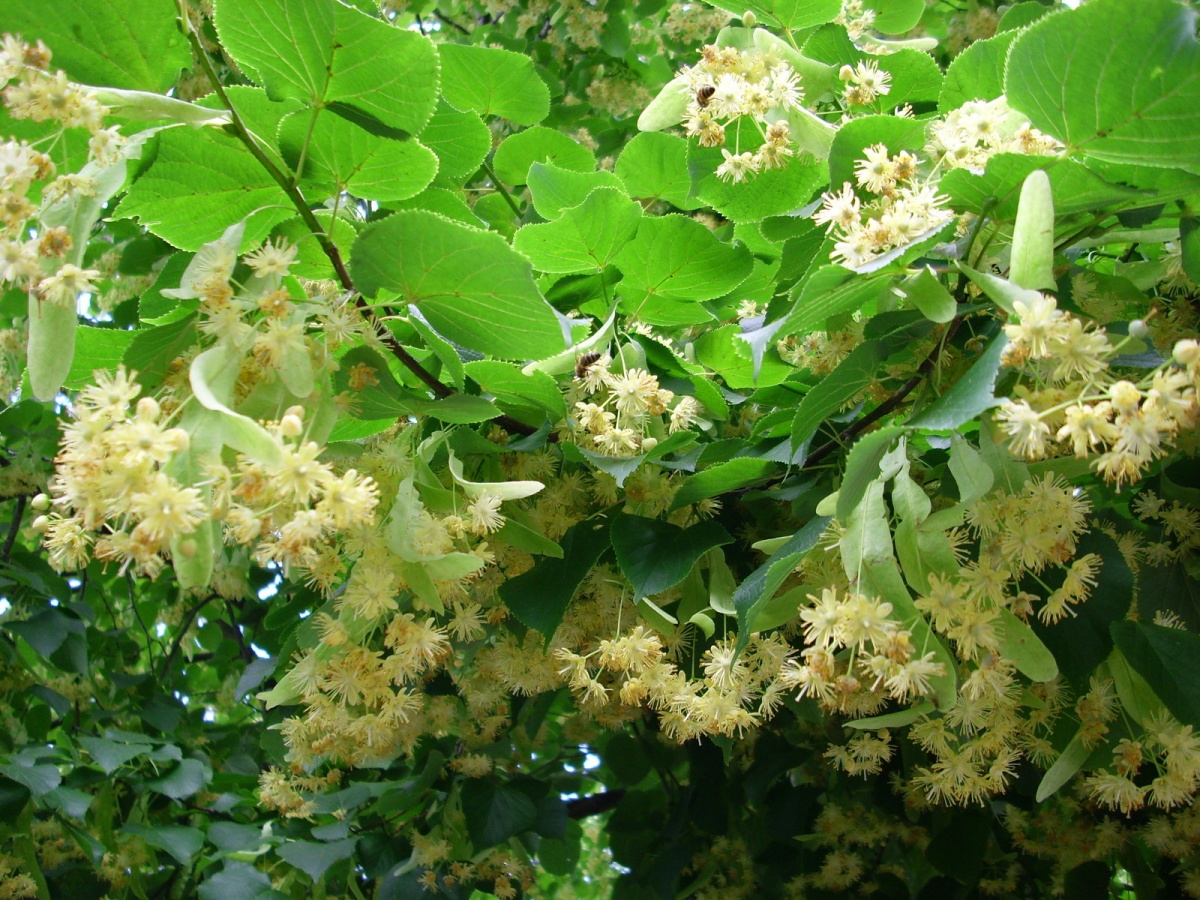 A linden tree situated in Copou Park is popularly  known as lover’s tree. This tree has become the lovers destination point. Lovers from all over the world come to visit this site as many of them believe that this tree  brings good luck for those in love. 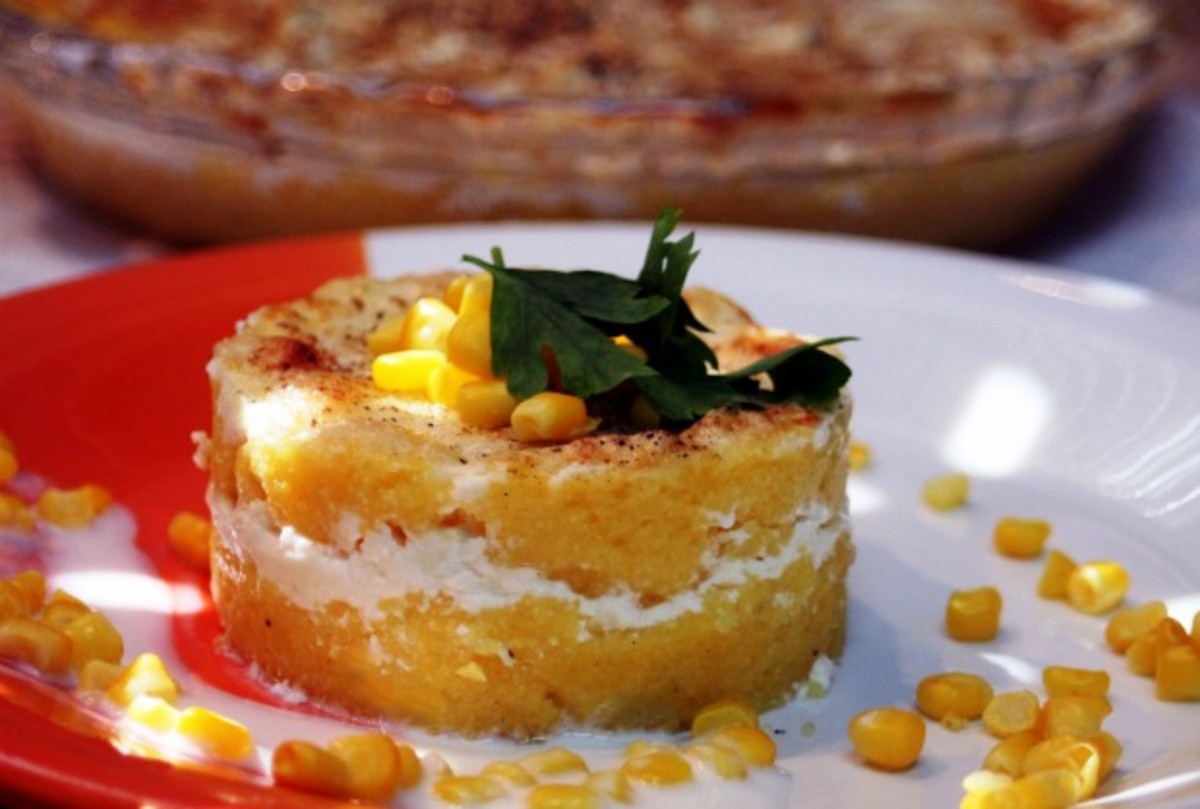 Mamaliga is one of the most appreciated cuisines served in restaurants and hotels. It is free from fat and is a perfect dish to be used as a substitute for bread.

This food goes well with the other dishes. Another dish famous in Romania is Sarmale which is generally prepared during some occasions in the family. 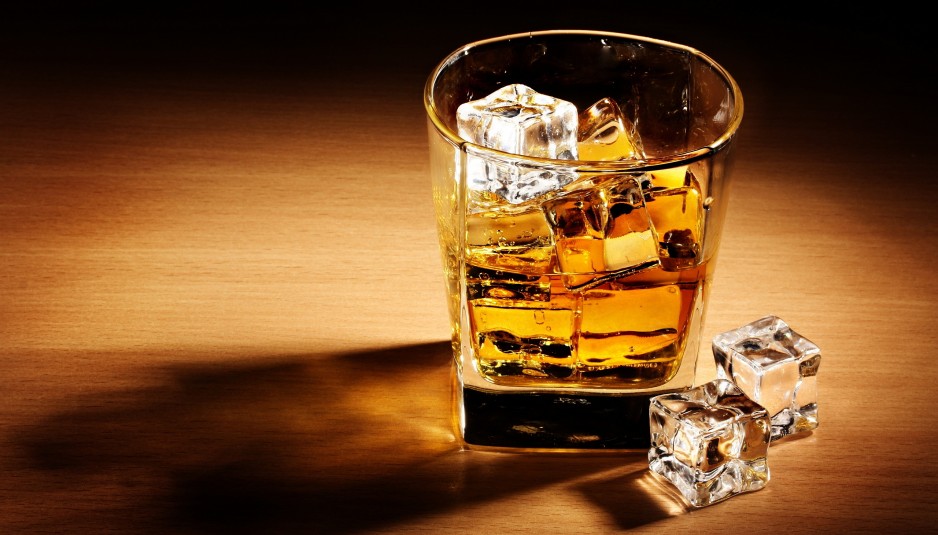 Wine is the most popular drink in Romania. It has become one of the largest exporters of wine in the Europe. Along with these, it cultivates a variety of grape species in the world. Another traditional drink tuica is generally taken before the meals in rural areas as a beverage in the shot glass. 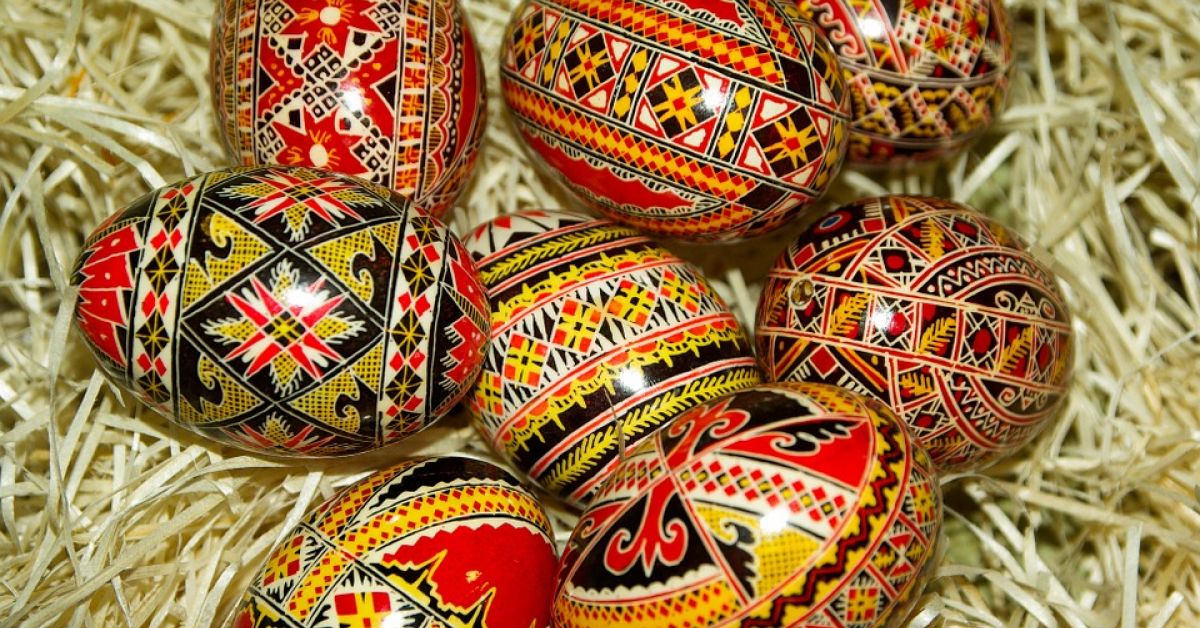 People in Romania are superstitious. They have a strong belief and faith in unimaginable forces and mythological history. People in Romania says that if a black cat crosses one's road it brings bad luck to that person. There are many other superstitious rituals and stories which have a great impact on Romanians. 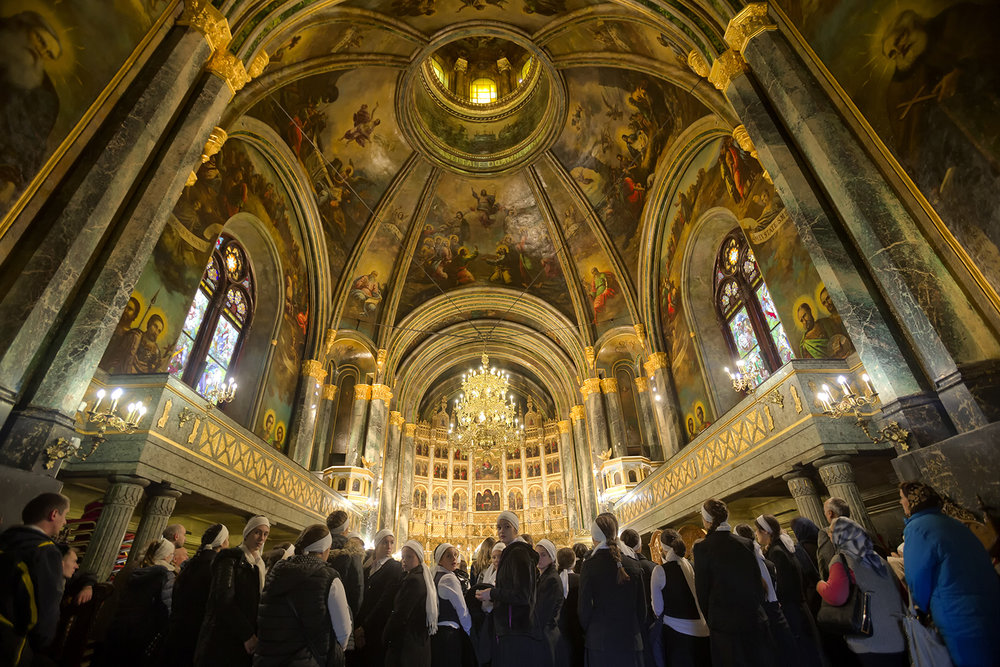 Most of the people in Romania have the Christian faith. They celebrate Easter and Christmas every year. This land is under the wing of Eastern Orthodox church.

As a result, there are many unique customs, beliefs and tradition associated with festival celebrations. 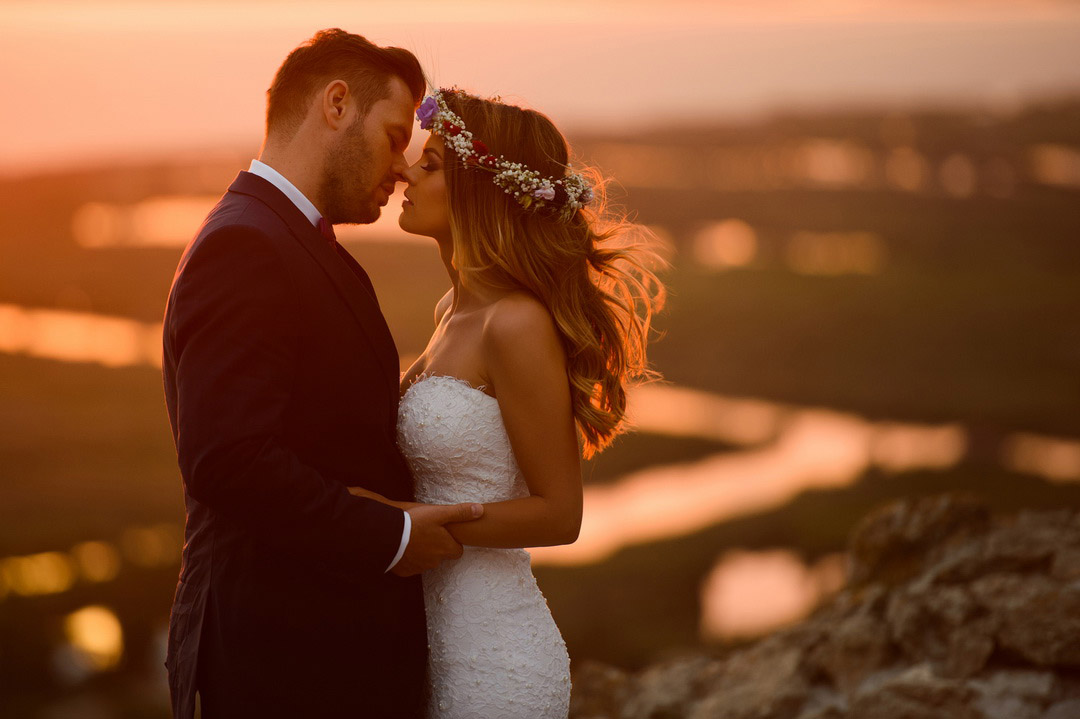 It is used as the love language and spoken by 25 million people in Romania. 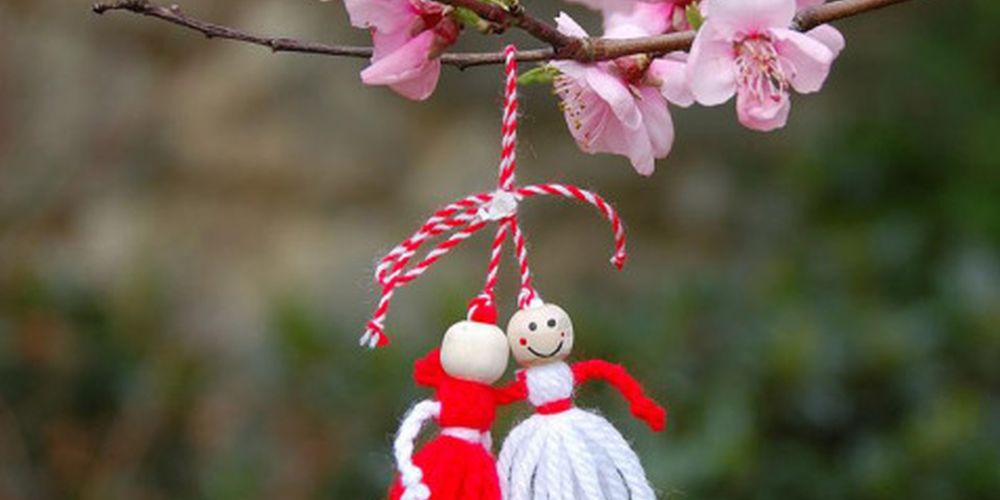 Romanians celebrate the beginning of spring on 1st March every year in their own way. Boys offer a white and red trinket to females in order to show respect and admiration towards them. This festival is known as Martisor in Romania. This tradition of giving trinket was started in Roman times.

These are some interesting cultural facts about Romania which even Romanians might not know.

9 Major Difference Between Brits And Americans